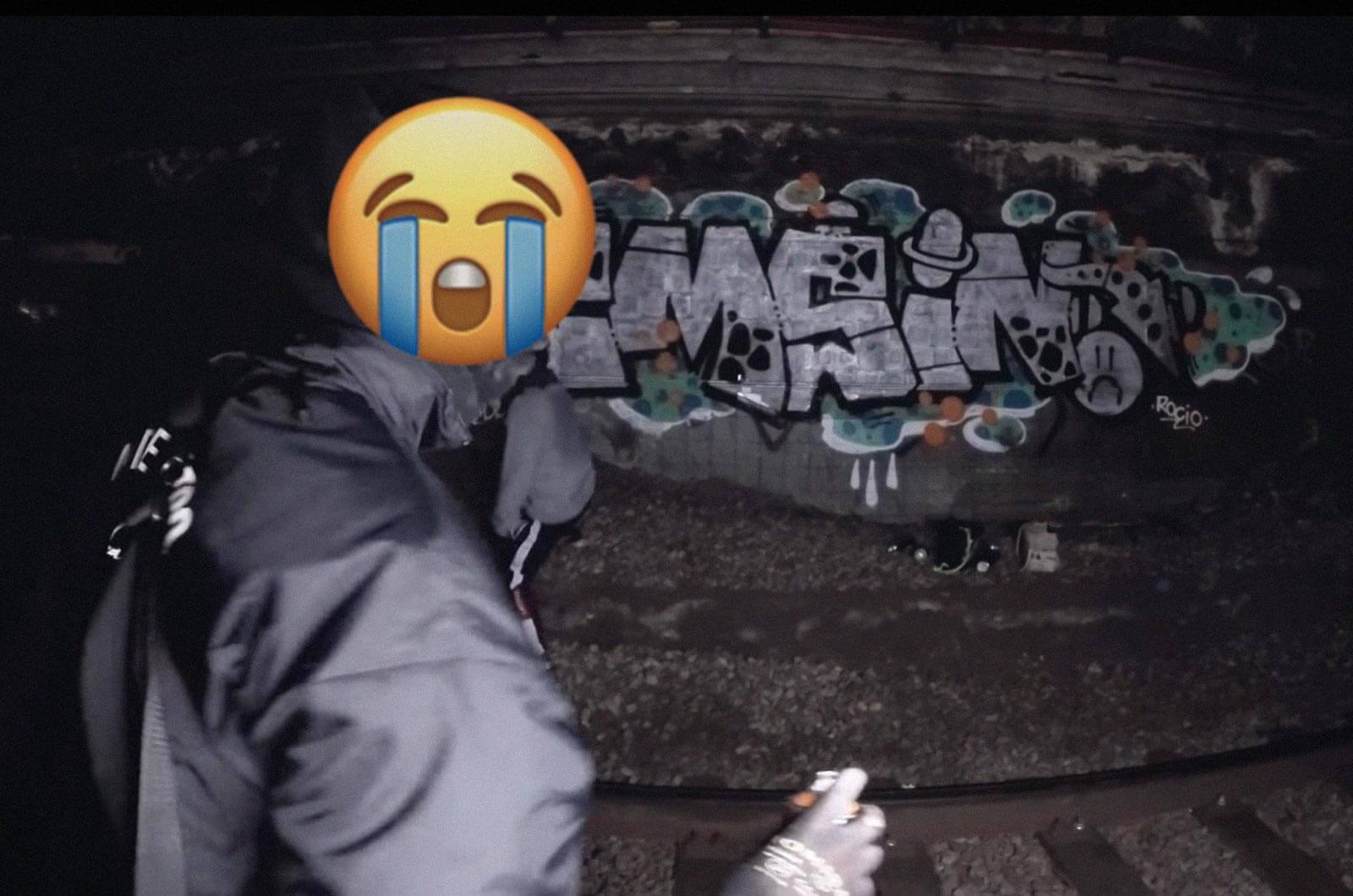 The third episode of the funniest graffiti video series in history is out: The unique compilations made by Daos from the CMS crew about the funny mishaps that happen to him and his friends during graffiti actions on trains and subways all over the world.

It couldn’t come at a better time. What better way to ease the boredom of quarantine than through a third round of their “Graffiti Fail Compilation“. The most hilarious graffiti video in history has just been released with a new load full of blunders accompanied with viral music and the latest memes. Falls, mishaps and more fun adventures in subway systems around the globe, from Moscow to Washington through Barcelona, ​​Milan and Athens. Daos CMS has once again given us a good dose of humor with underground graffiti as the context. You can really feel that summer is coming in the northern hemisphere.