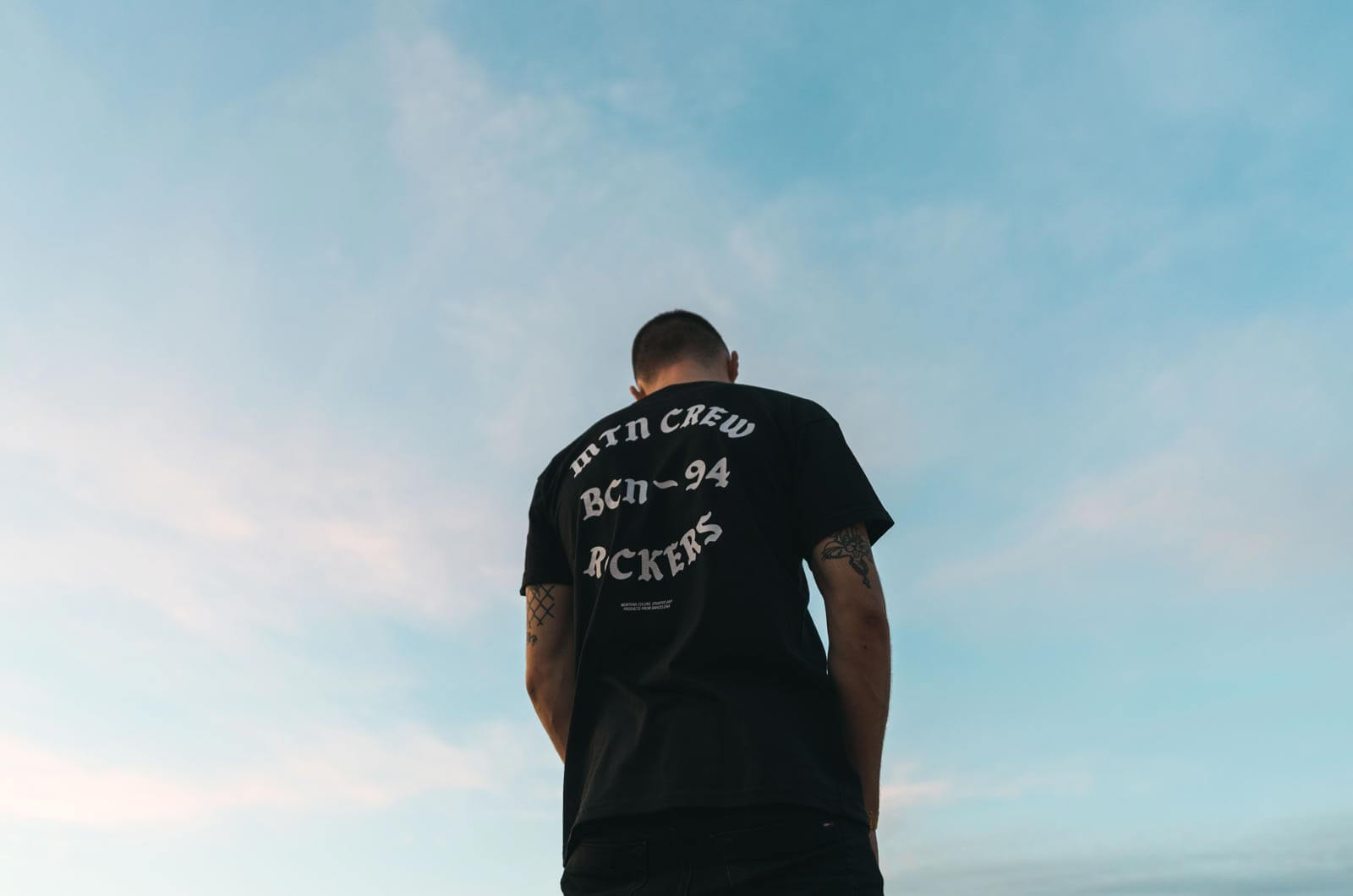 Montana Colors has launched a second edition of the MTN-Crew shirt with a new look. This time in two colors only: black and white.

It is surely more than once that you have seen the T-shirts with the phrase “I’m part of the MTN-Crew” written on the chest. This shirt was created with the aim of serving as a gift at events in which Montana Colors lends its support. This way, the people who participate in an initiative in which our brand is represented will join forces with us and symbolically become part of “our team”. The MTN Crew is a group that anyone can join and that no one is going to be excluded from, no matter how much you mess around. 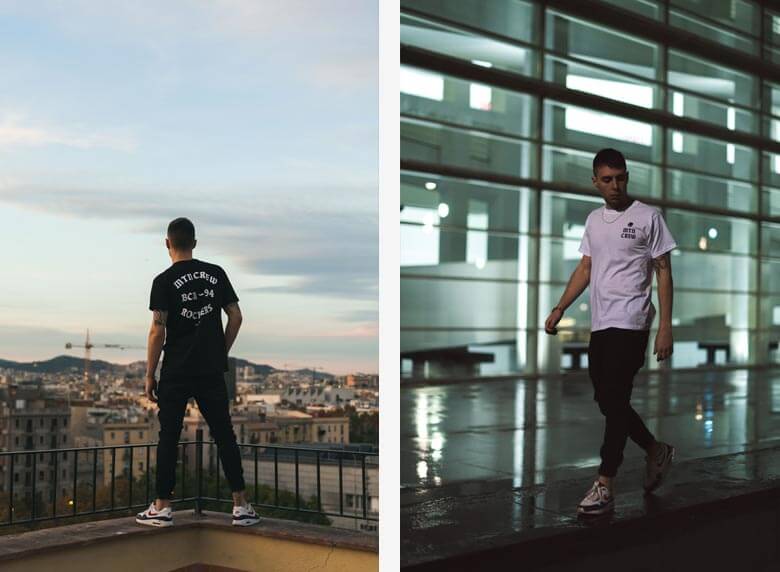 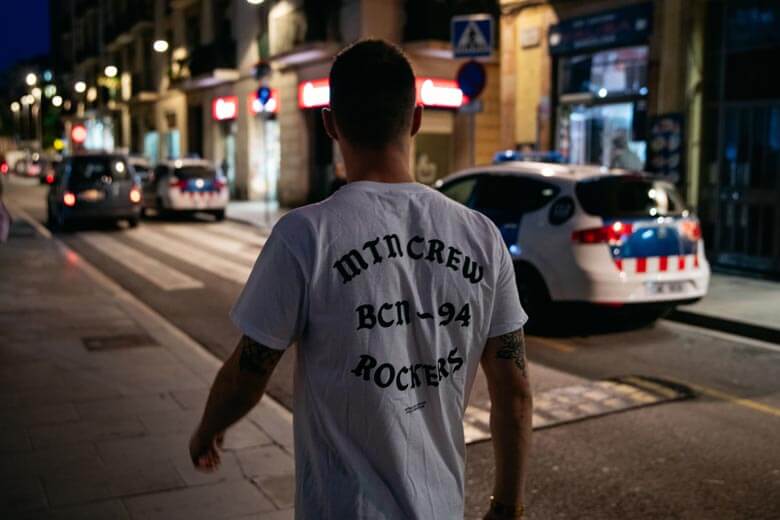 The new design replaces the motto on the chest with a design on the back that recovers the letters with which the first battling breakdance crews adorned their jackets and T-shirts back in the early days of hip hop culture. This aesthetic serves as a tribute to the roots of street culture, while reaffirming the pioneering character of Montana Colors. The text is underlined by ’94, which, as you already know, refers to the year when this adventure was born, and the times when no one believed in the product and ever since has been imitated by other brands. 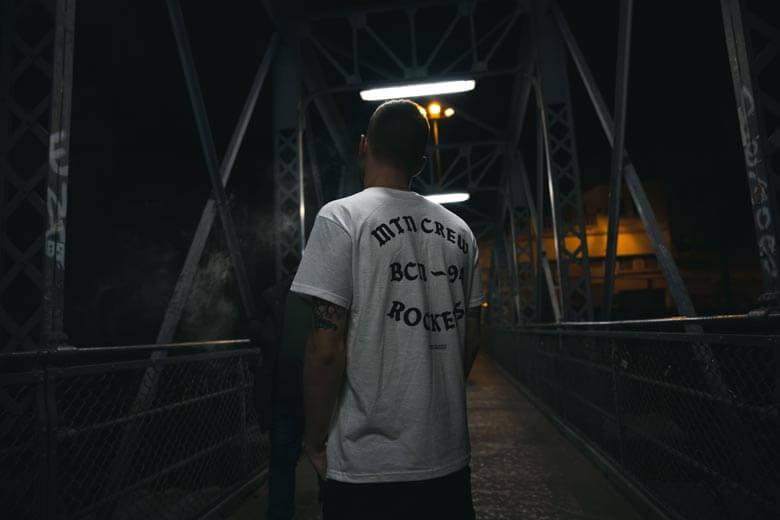 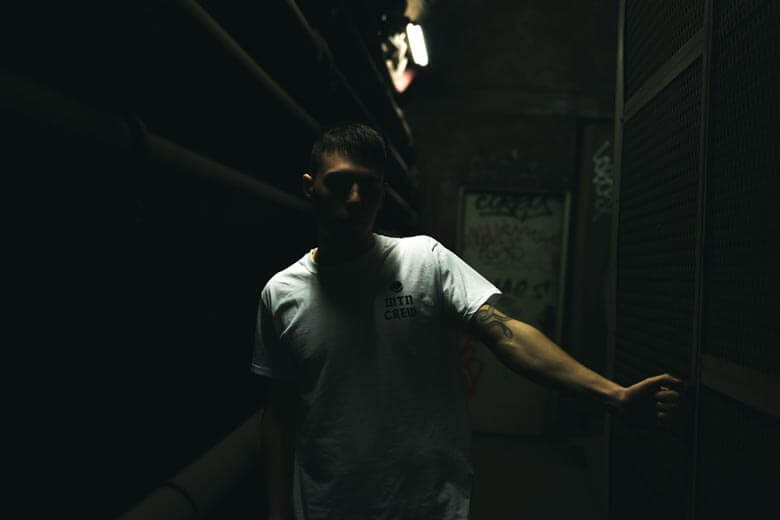 The reckless @sergio_run.bcn is the model in the video, as published on Instagram, and in which all the urban landscape scenarios is turned into its playground by graffiti. In some of the images you will recognize quite famous, and less famous places in Barcelona, ​​to graphically exemplify the height of moving around in the city. Clara Antón has been in charge of hunting the perfect images that reflect the attitude of which this same shirt is a symbol.

These T-shirts are not for sale, they are gifts that each Montana Colors point of sale manages in its own way. So, if you want it, just ask for them at your local establishment. 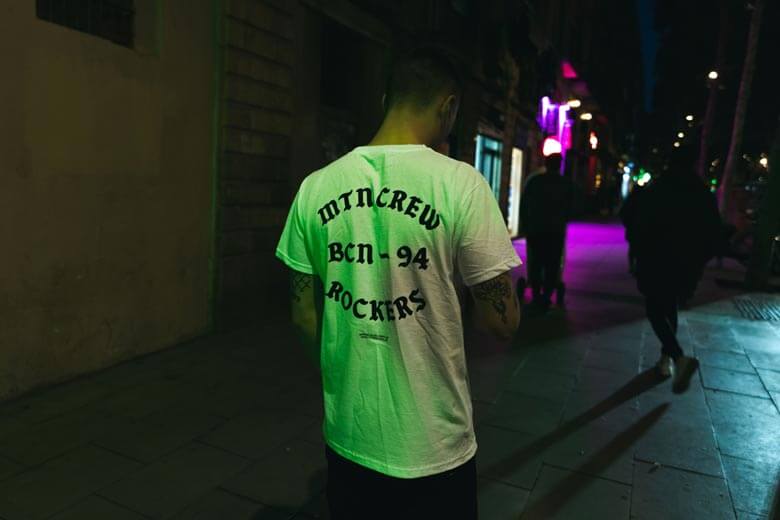 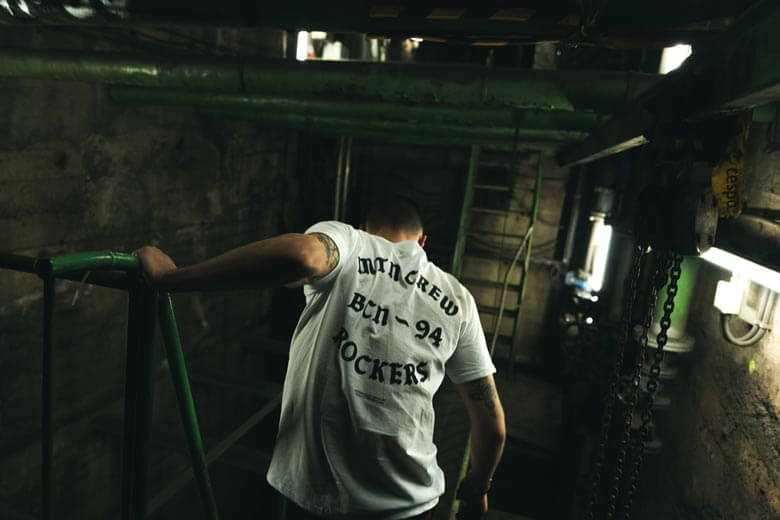