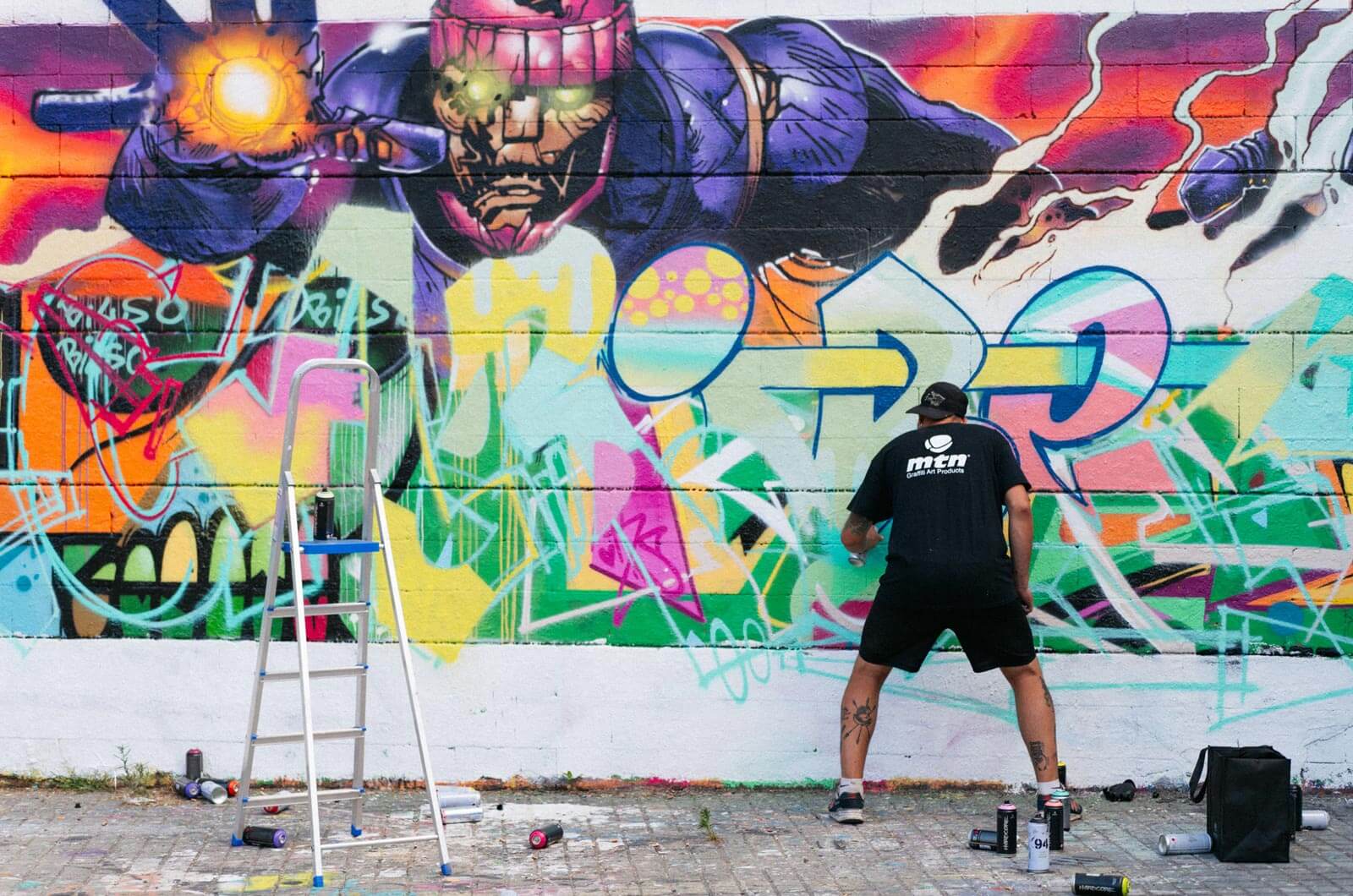 Senk from the CMS crews latest sketches shows the enormous creative talent he has. Although we already imagine that it is not a virtue restricted to only paper, it never hurts to remember it…

The imagination of the Venezuelan writer Senk CMS includes many references to the world of comics and graphic novels, and his skillful hand allows him to reproduce the most sophisticated drawing styles. Spawn, Terminator or the Teenage Mutant Ninja Turtles, even the mascot of Iron Maiden, Eddie, are some of the characters he has recently turned to. 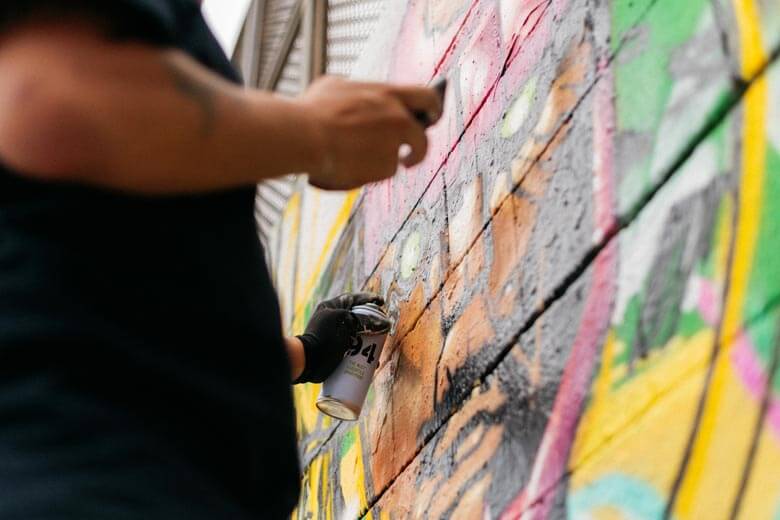 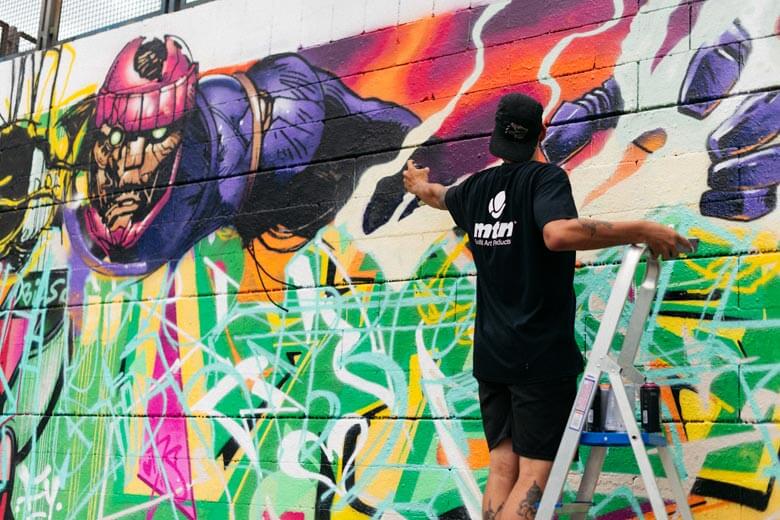 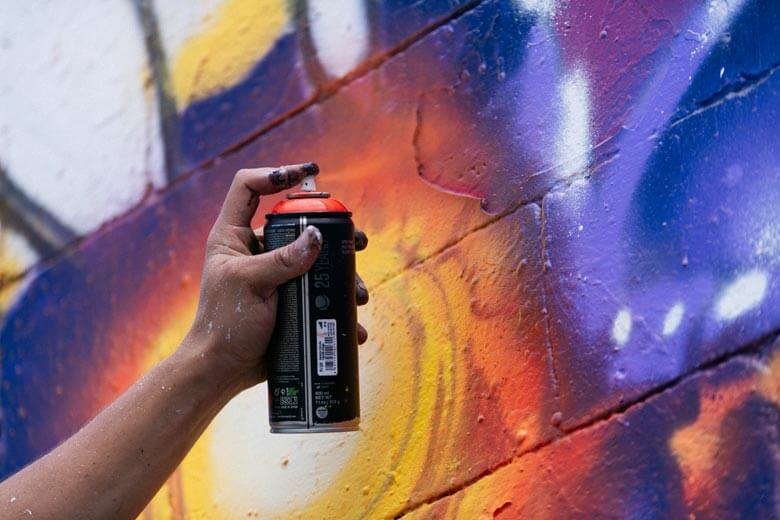 For this production made in Barcelona, ​​Senk has chosen a Sentinel as an illustration to accompany a Caribes piece. The Sentinels are Marvel Comics characters belonging to the X-Men saga created by Stan Lee and Jack Kirby in 1965. Senk uses the imposing aggressiveness of the character to give strength to the brilliant piece that his crew has made, all made through a style that has come to represent Venezuelan graffiti. 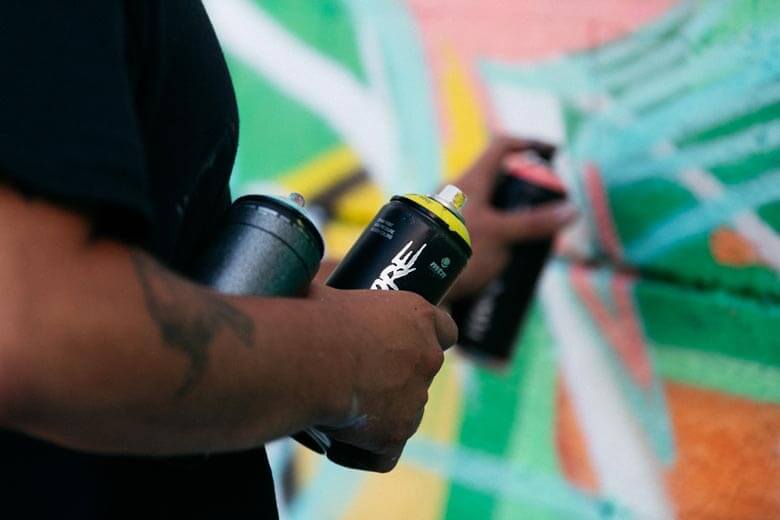 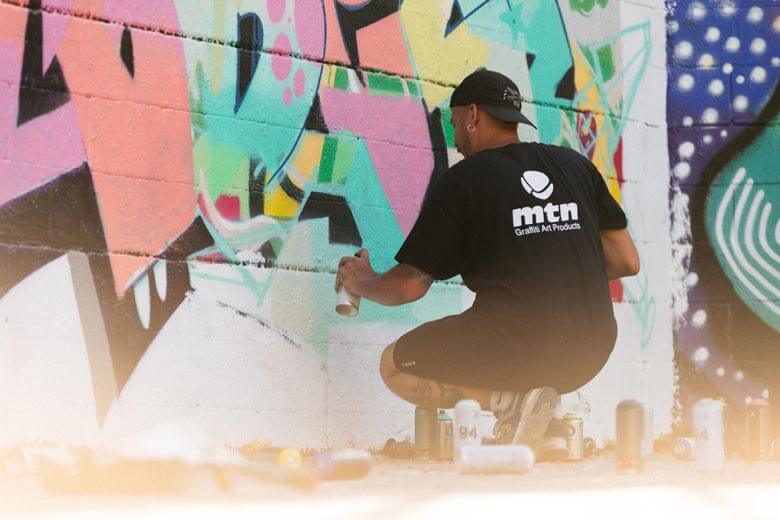 Clara Antón has captured some details of the process of this magnificent wall that for a few days has been on display by the historic Hall of Fame in Drassanes, Barcelona. 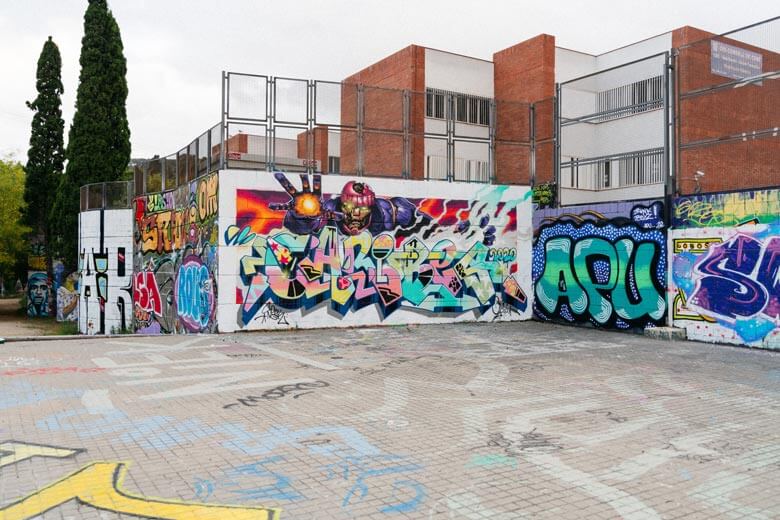 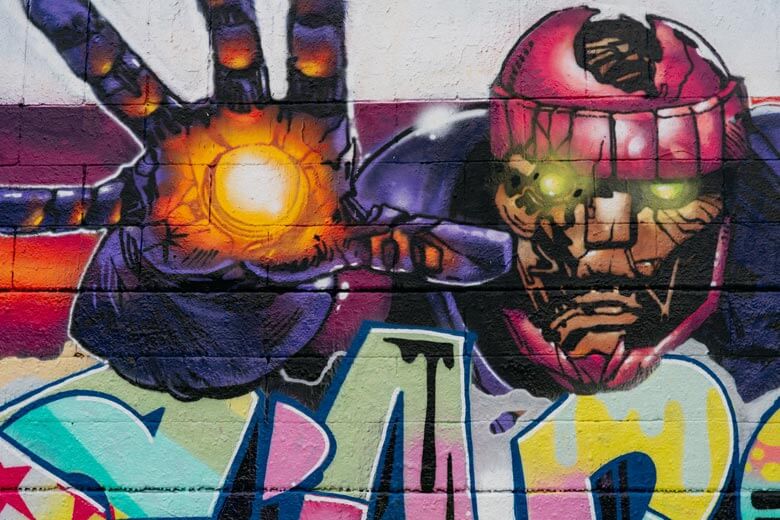 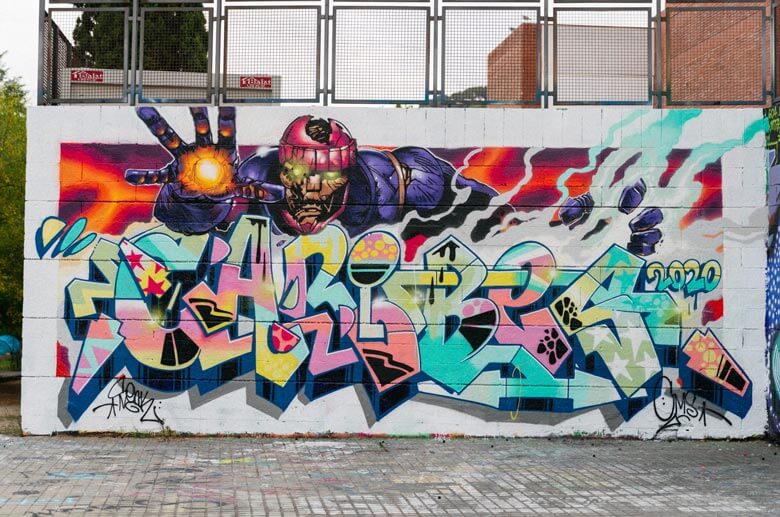