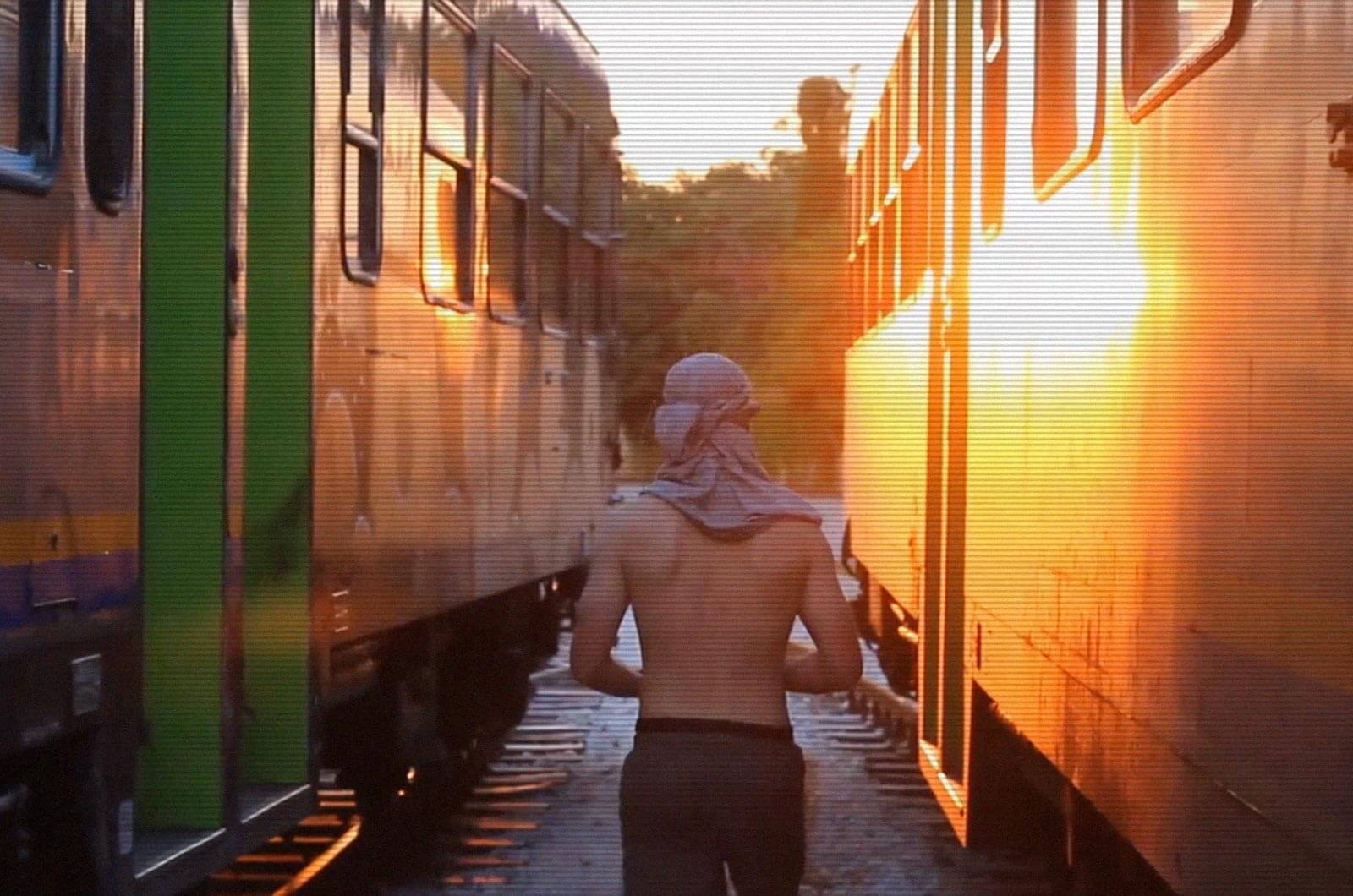 A veteran of the Brazilian scene, the São Paulo artist NÃO is recognized for a style of graffiti that’s strongly influenced by the Pixaçao movement, all while moving through unusual terrain for this Brazilian style of graffiti: trains. The influence of European trainwriting trends give character and coherence to NÃO’s persona. As expected, it’s on his visits to the old continent where he takes advantage of fulfilling his devotion to this type of graffiti, despite the many years that have gone by.

Soundtrack by Bruno H Cabral.
Edition and motion by PX STUDIO.
Shooted and edited by NÃO.

With the collaboration of MTN Brasil & Sprayplanet Brazil.

Writers get old too…but even when travelling for work, it’s always possible to fit two days into your schedule to make the most out of the trip, especially if you’re in the right city and with the right contacts. NÃO (“no”), the Brazilian writer, with his original style that takes its references from the emblematic PIXAÇAO writing style, together with the LOCALS: RIMA, ILLUS and others, showing that it’s possible.