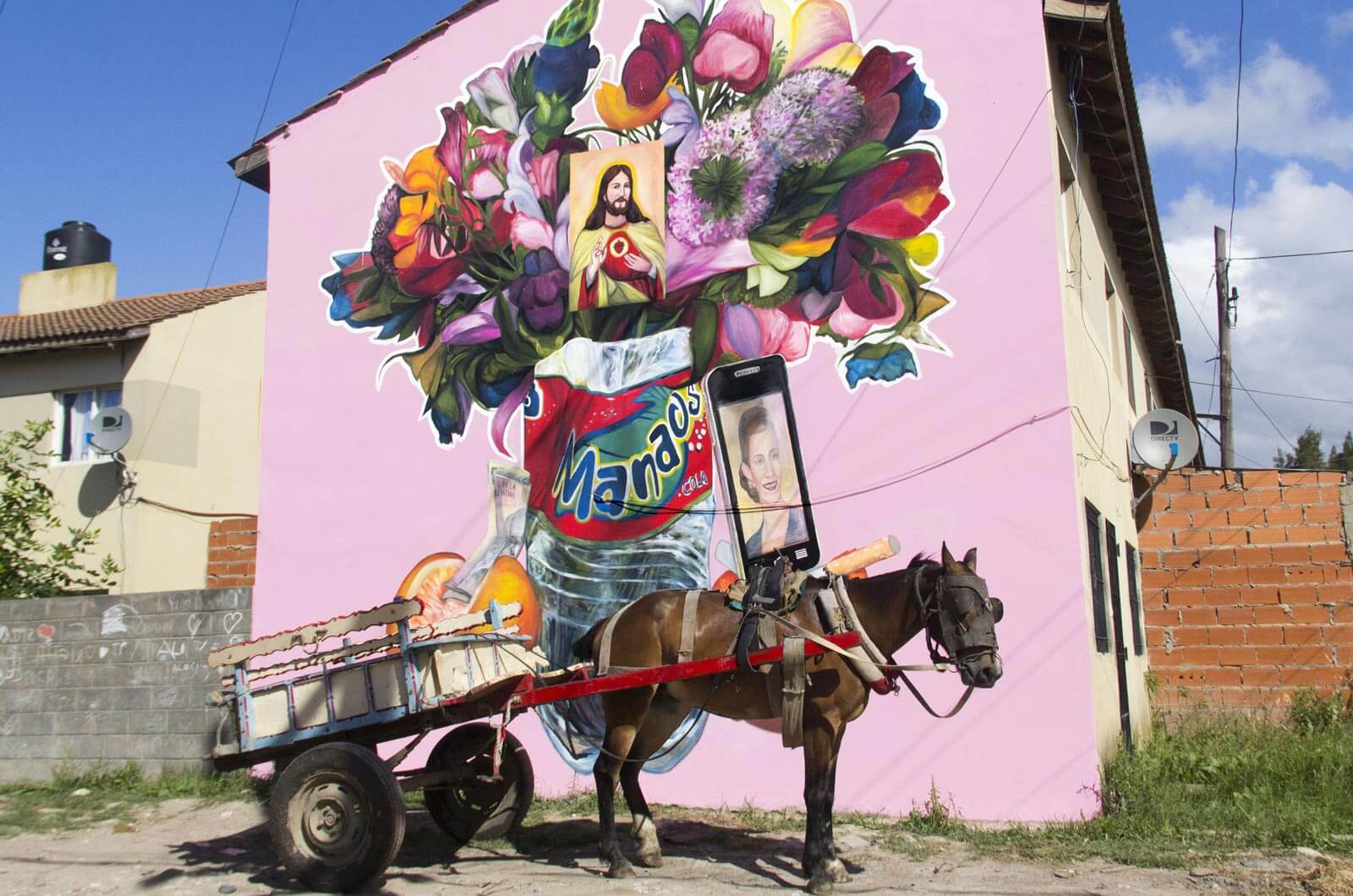 The MTN Virtual Residency jury has already reached their verdict and the 2 artists who will work on their projects with the help of Montana Colors have been selected. The curator of the project, Joan Tarragó, makes the news official in his own words.

The open call for the first edition of the MTN Virtual Residency has been a success. We were overwhelmed by the number of proposals received, impressed by their strength and excited by the level of interest.

It was extremely difficult to select the 2 final projects but we’ve finally succeeded in doing so. We thank the residency jury for helping with this task: BTOY, INOCUO and the Montana Colors committee.

We are proud to announce that the first two resident artists of the MTN Virtual Residency are EVER and MOTOMICHI NAKAMURA. 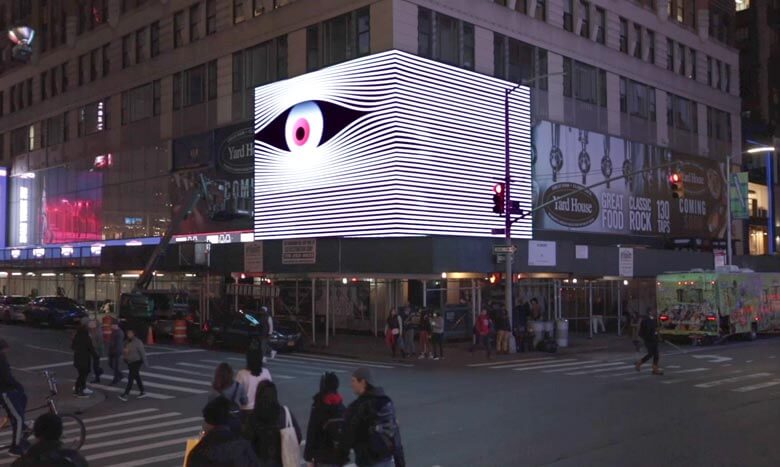 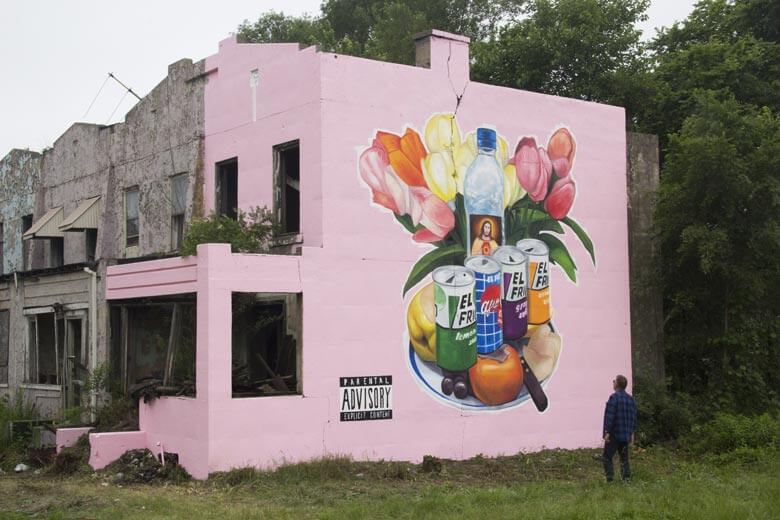 A native of Buenos Aires, Nicolas Romero EVER is a muralist who uses his realistic style to carry out anthropological investigations, using compositions that mix different elements with strong symbolism. His peculiar still lifes, on the one hand, employ traditionally attractive and understandable naturalism, and on the other, incorporate imaginative characteristics of pop art, managing to harmonize these dizzying thematic contrasts. All this becomes a bombardment of suggestive ideas, thanks to the symbolic codes displayed within his works.

Motomichi Nakamura is a Japanese artist based in New York City. Graduated from Parsons School of Design in New York, he is an animation and projection artist who has received various awards. His work is known for the use of black and white, through which he creates amusingly monstrous characters from minimalist elements.

We are looking forward to seeing and sharing the evolution and final results of their respective projects! 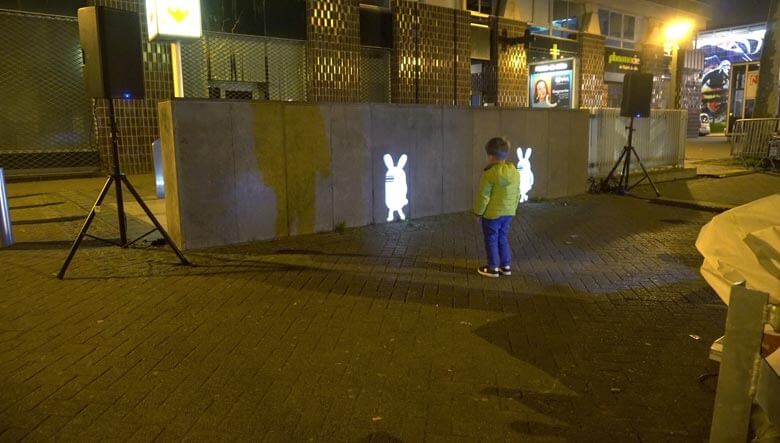 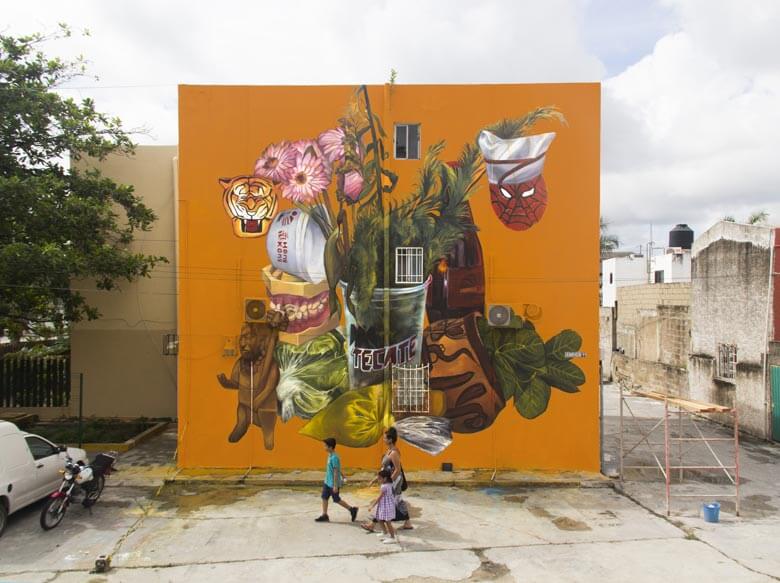 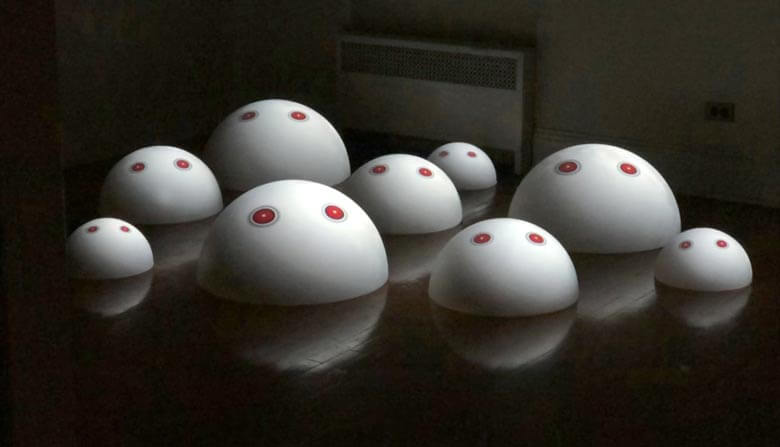 FROM THE STREET TO THE CATWALK: AN INTERVIEW WITH APPARELSY