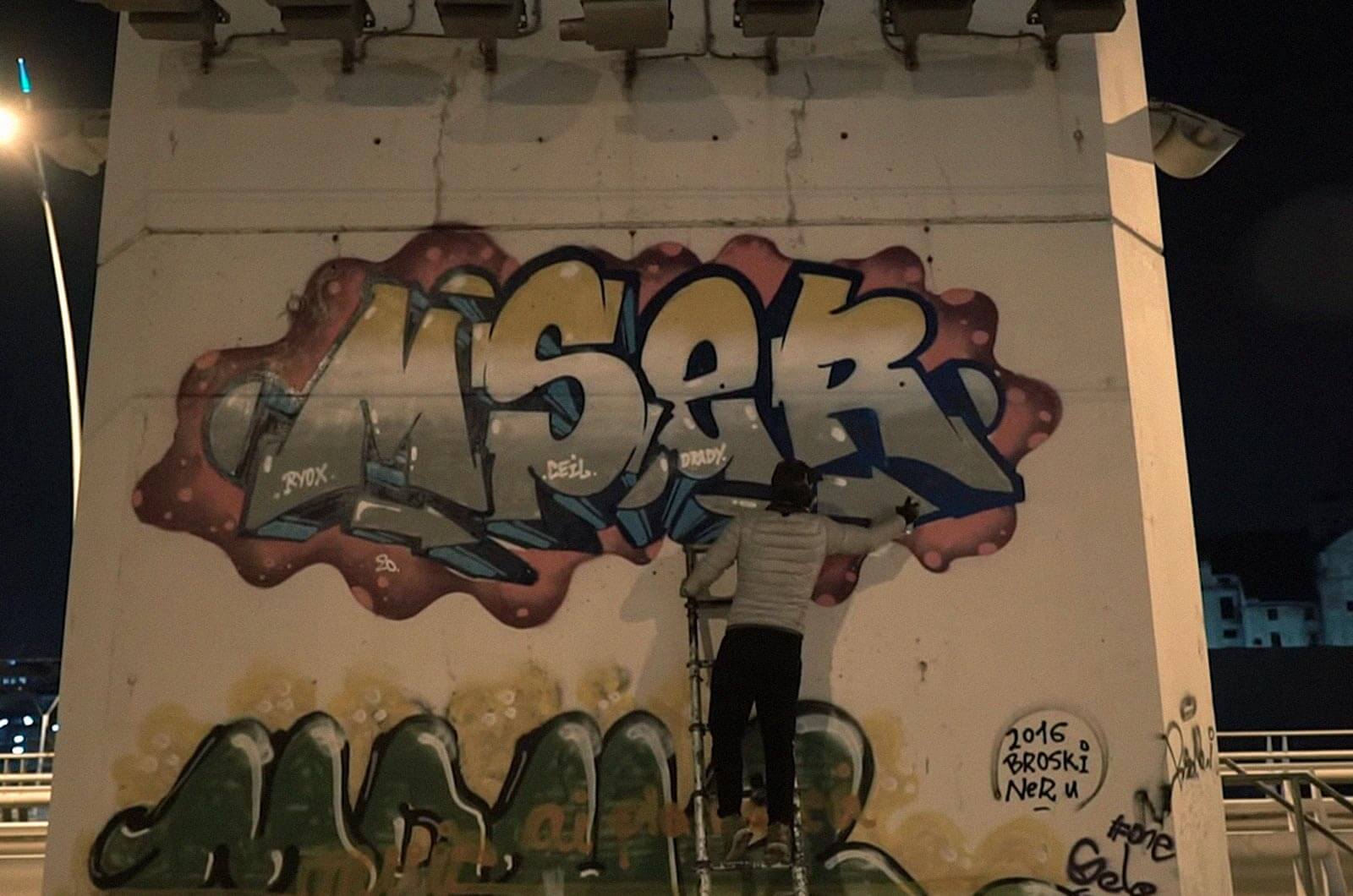 The crowned king of the Bucharest metro extends his reign to the streets of the Romanian capital. Episode 13 of the video series The Buchawrestlers, released during the past quarantine, tells the tale. 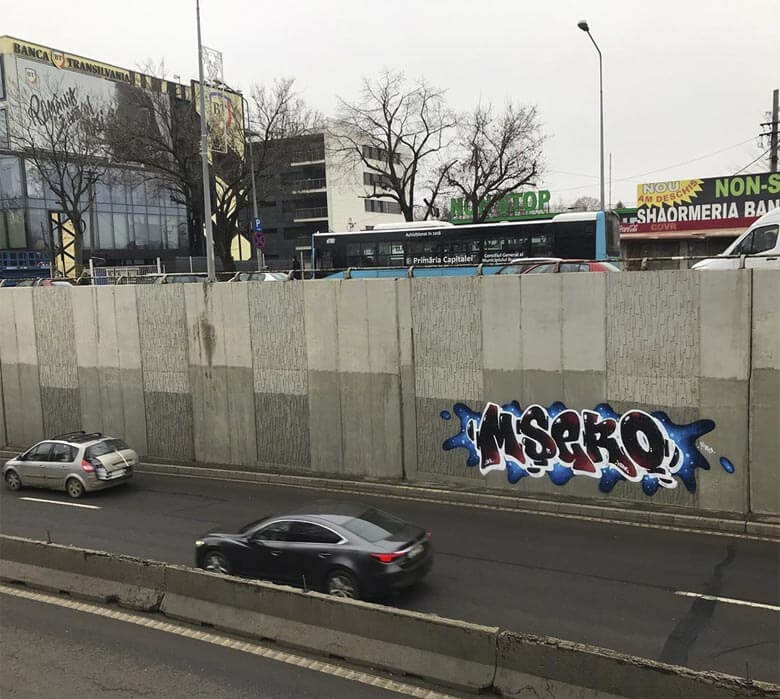 He is one of the most prolific subway writers in the world. MSER‘s legacy — both for his conquests of international systems and, above all, for his work in the local metro — makes him one of the undisputed international kings of graffiti on trains and subways. But the Romanian’s thirst for ubiquity has gone one step further, this time out into the sun. And we say this not only because he has come out of the tunnels, but also because, for the most part, the actions take place in broad daylight.

Chrome and colored pieces are scattered throughout the city, with a special predilection for elevated spots. These are carried out with MSER’s technical mastery, which seems more typical of “Hall of Fame” graffiti than the blatant vandalism he’s engaged in. Chapter 13 of the inexhaustible series by The Buchawrestlers accompanies MSER from sunrise to sunset, while he effortlessly paints pieces throughout the city. Here we serve it to you accompanied by a series of selected images from his Instagram. 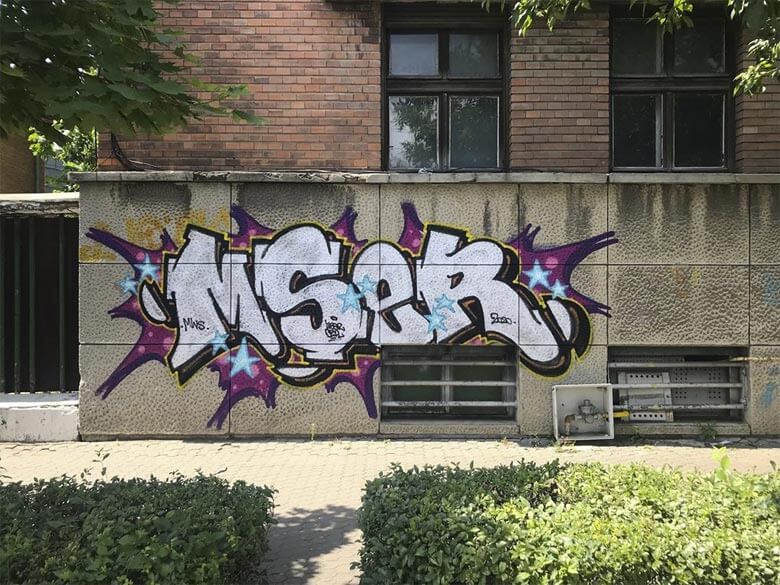 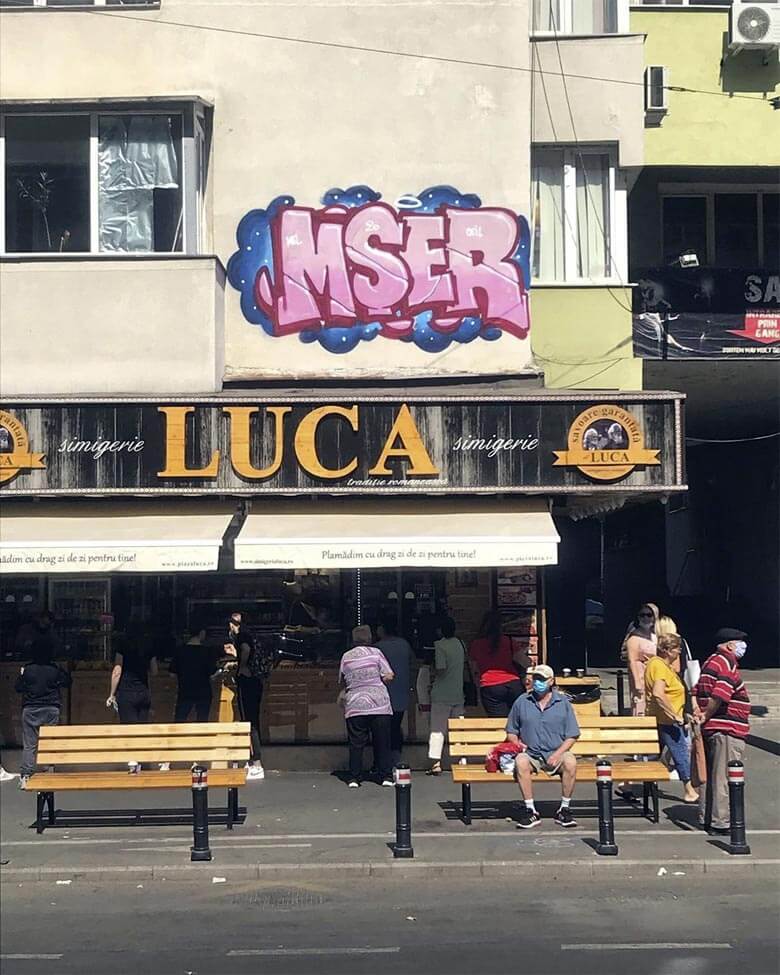 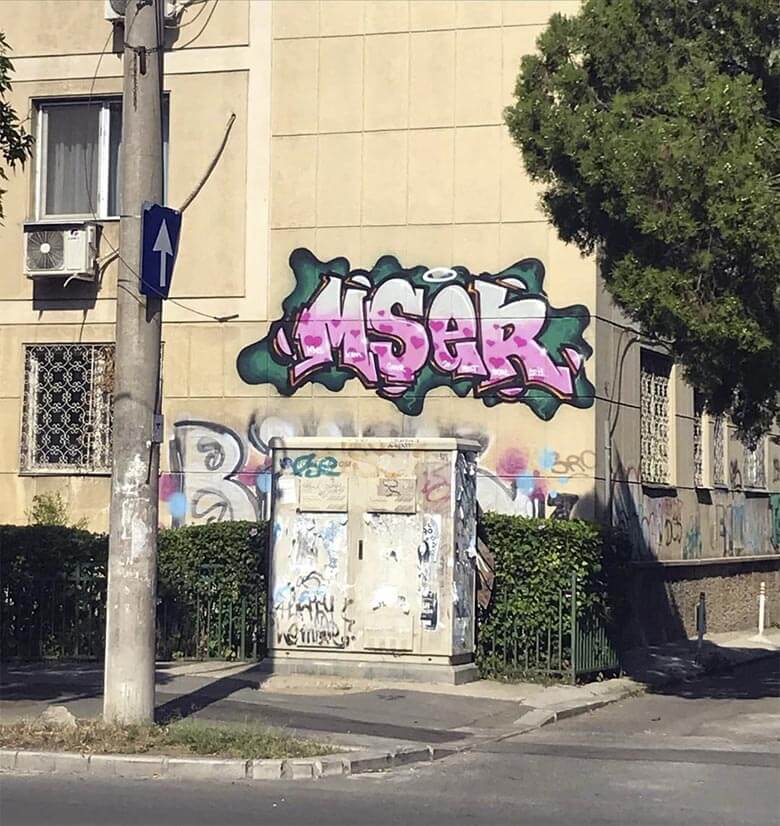 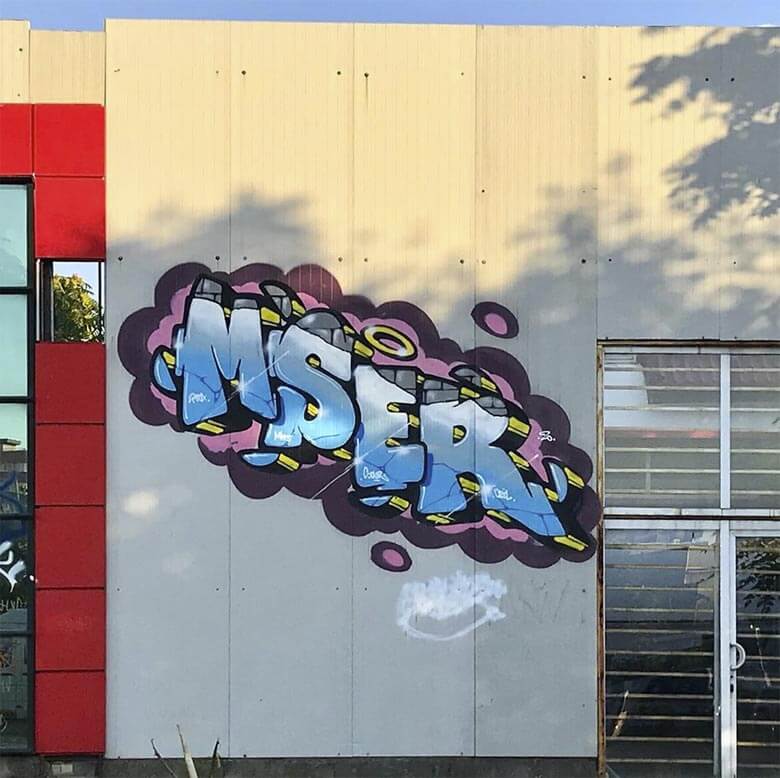 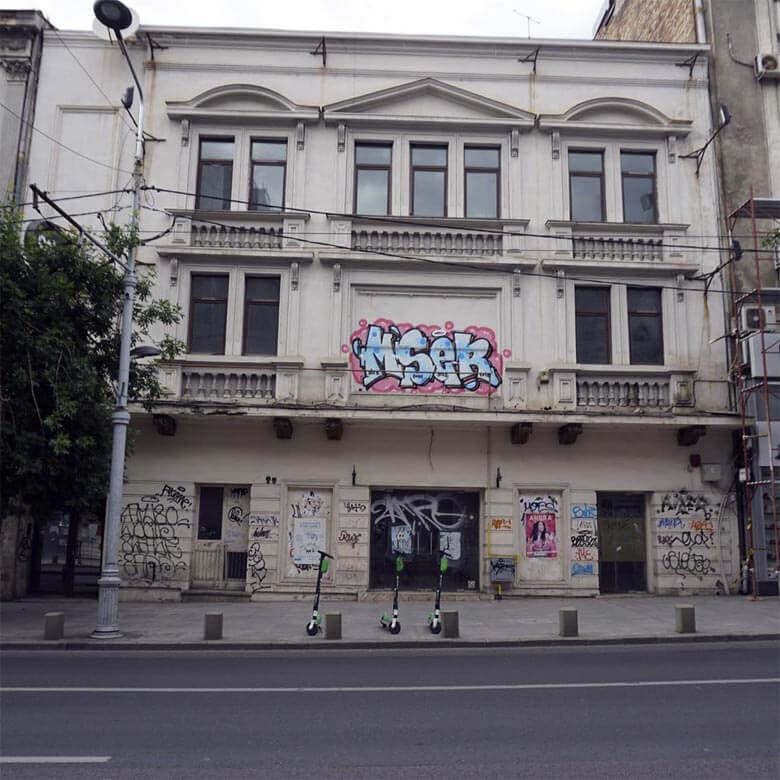 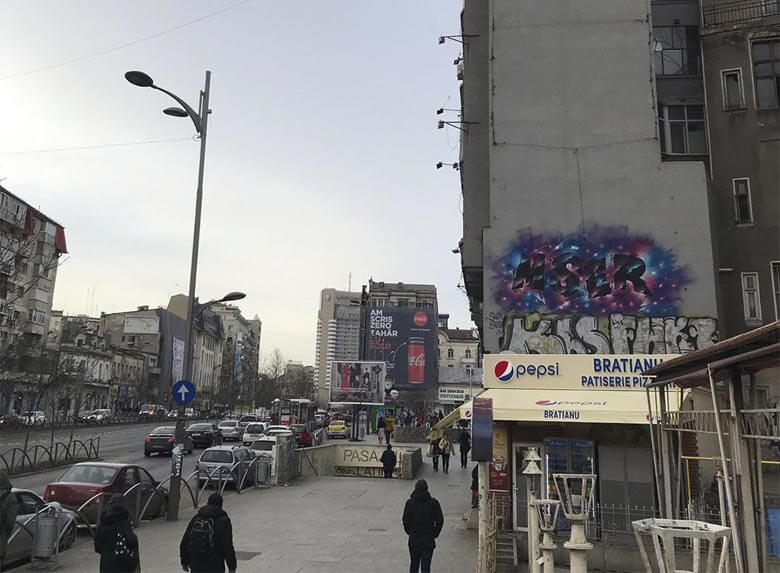 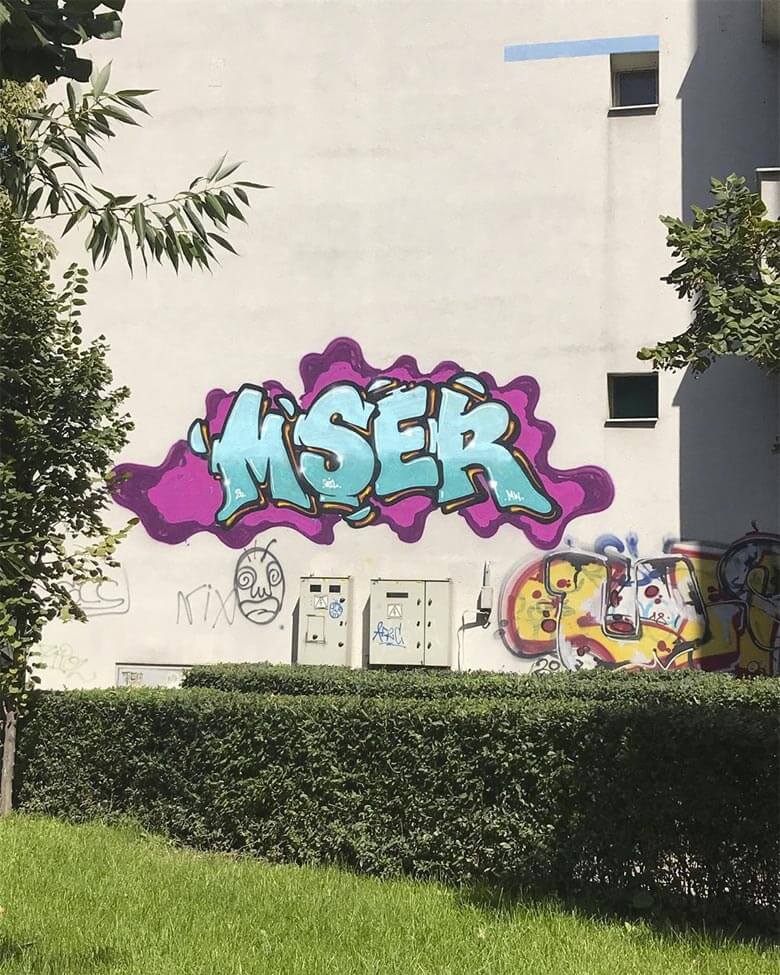 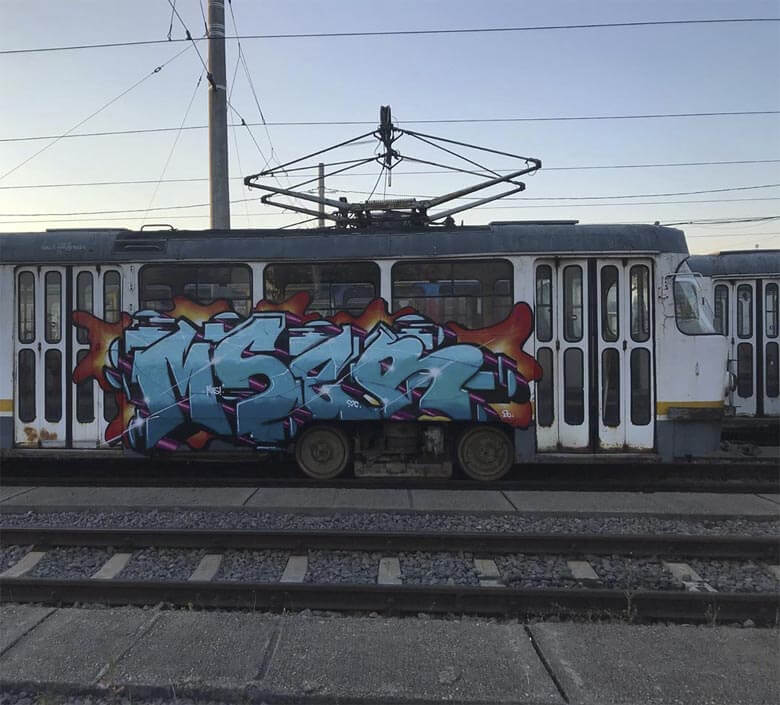 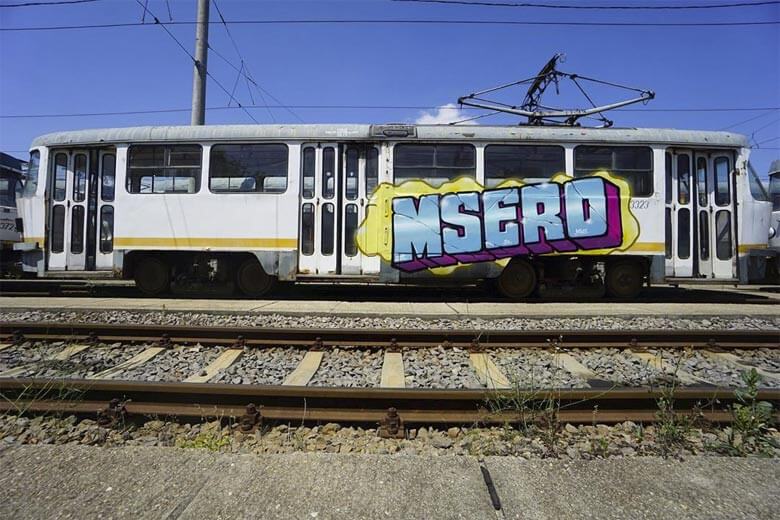