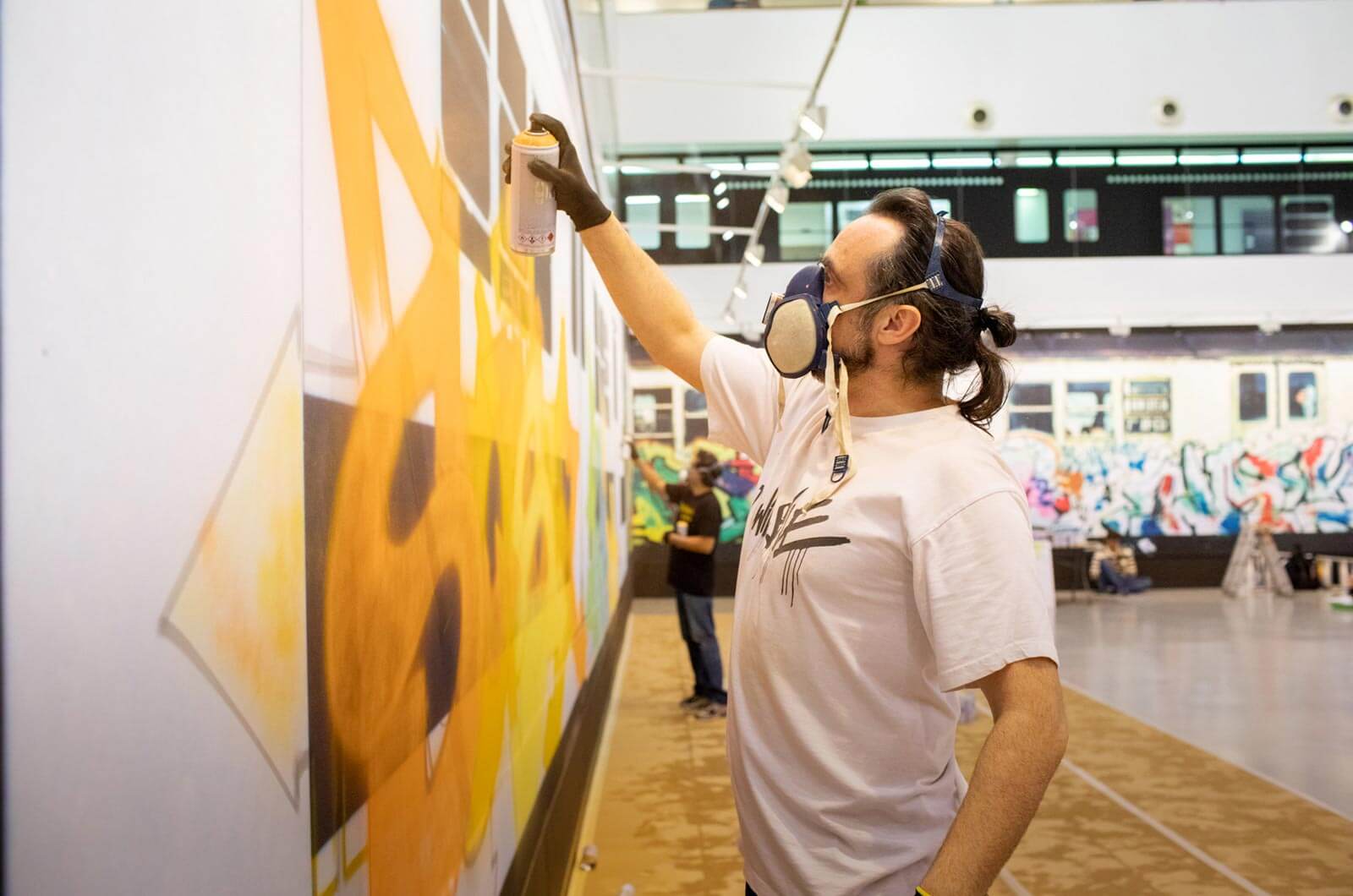 Pictures by Selector Marx for Tramontana

It’s been 2 years since the inauguration of “ART IS NOT A CRIME 1977 – 1987”, an exhibition dedicated to the work of Henry Chalfant that projected graffiti culture to the whole world.  We look back on this magnificent tribute celebrated at CEART in Madrid with a series of images of the live painting that closed out the exhibition, put together by the Madrid pioneer Suso33 and the New York legend Kel 139.

Kel First or Kel 139 is one of the names that was etched in gold during the earliest era of graffiti history.  In addition to the fact that his pieces can be seen in the book “Subway Art”, his proximity to the photographer Henry Chalfant made him the perfect guest to complete the “ART IS NOT A CRIME 1977 – 1987” exhibition. 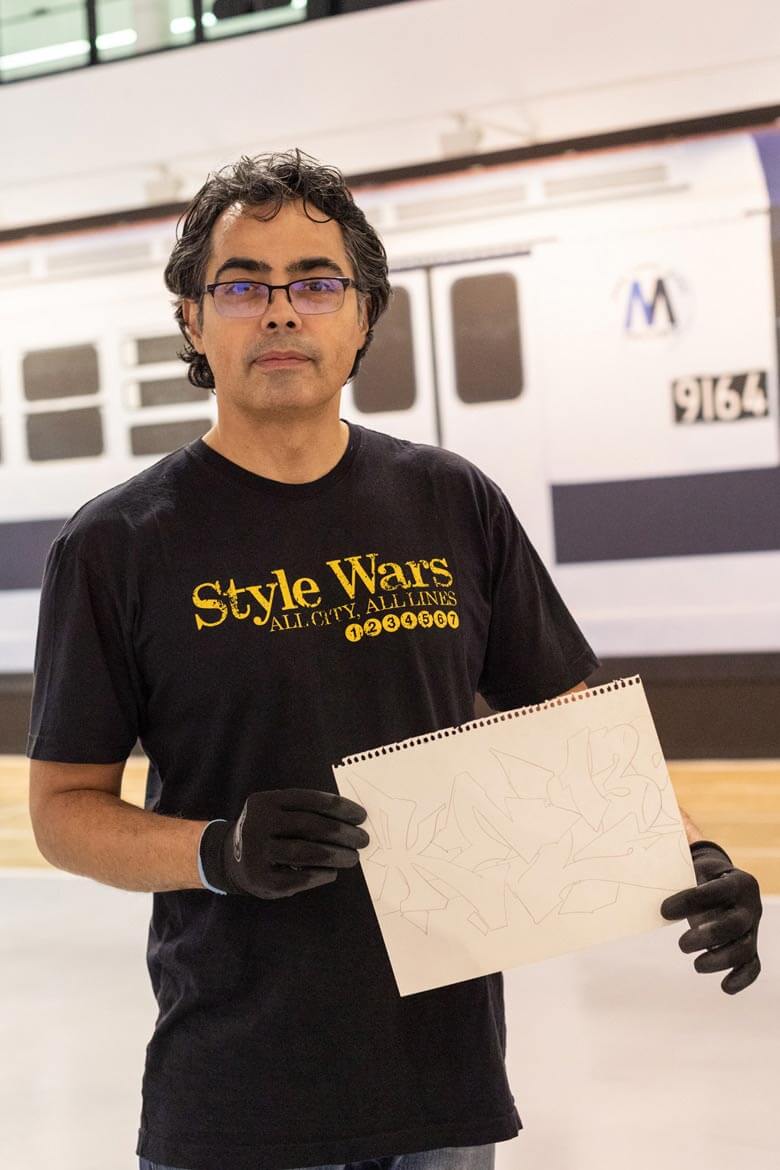 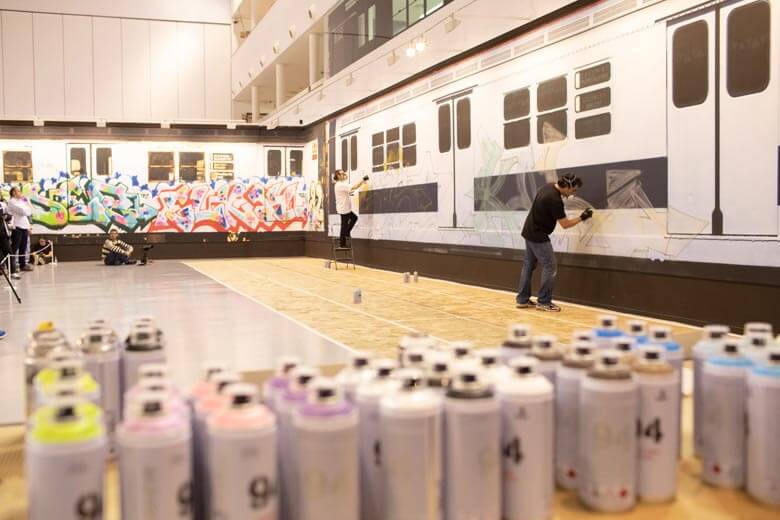 Thanks to Suso33, the curator, the CEART space in Fuenlabrada (Madrid) held an exhibition in 2018 dedicated to Henry Chalfant’s documentary work on the culture of graffiti.  A work packaged audiovisually through the documentary Style Wars and editorially with the book Subway Art, Henry is one of the main people responsible for graffiti becoming an international cultural phenomenon. 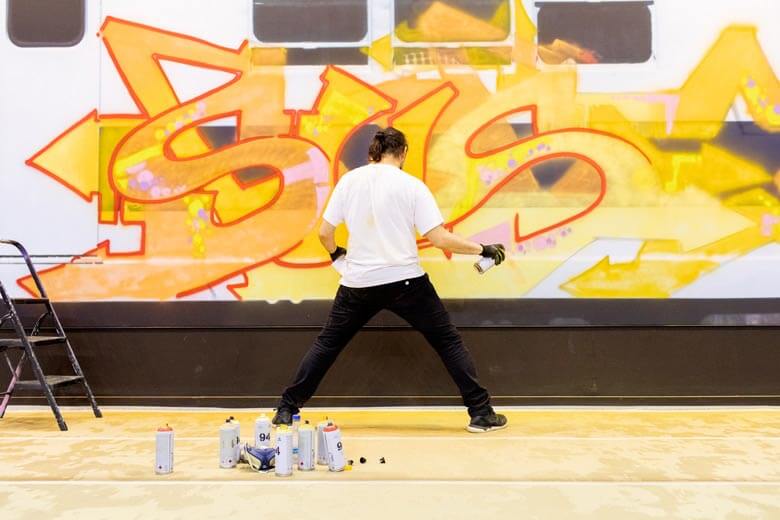 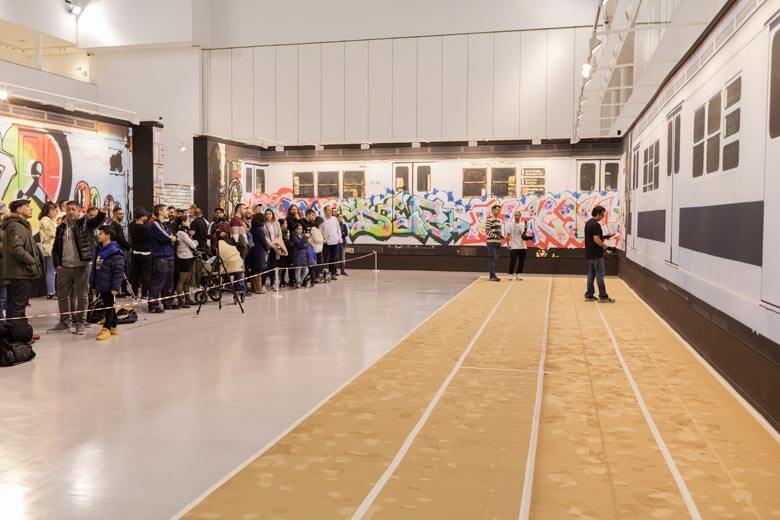 Just two years have passed since the inauguration of this exhibition, so it is a perfect moment to remember that fascinating and successful initiative through the images of the closing of “ART IS NOT A CRIME”, captured by SelectorMarx and provided by the Tramontana newsroom  Magazine.  At the closing ceremony of the event, Suso and Kel First shared the fake iron side to recreate live the experience of painting the trains of 1980s, pulling off a wildstyle perfectly in tune with that era. To enjoy the video that immortalizes the action, you can visit Suso 33’s Instagram. Without a doubt, this showcase was the icing on the cake of one of the most exciting cultural initiatives related to graffiti that’s ever taken place in Madrid. 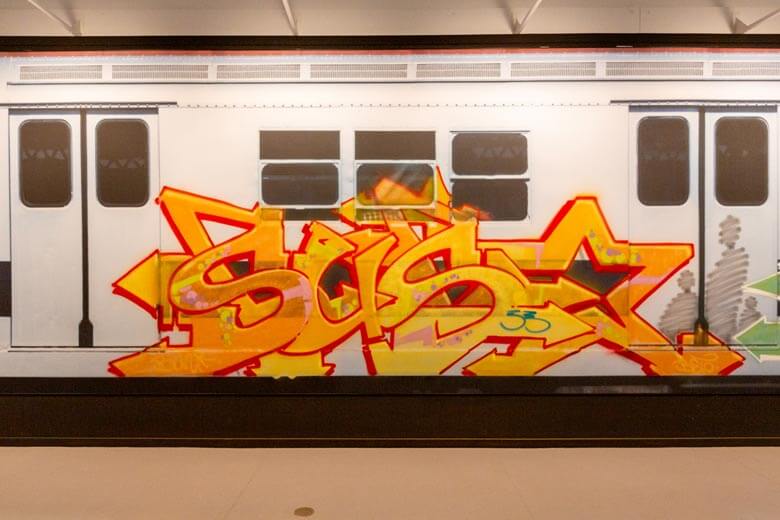 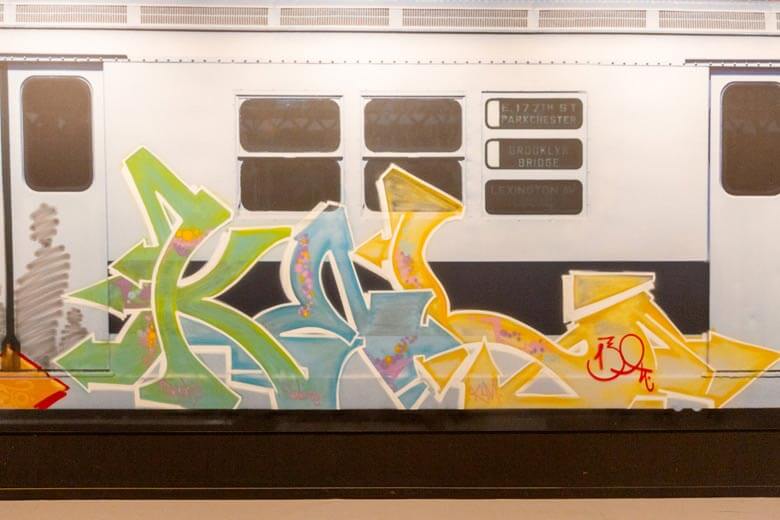 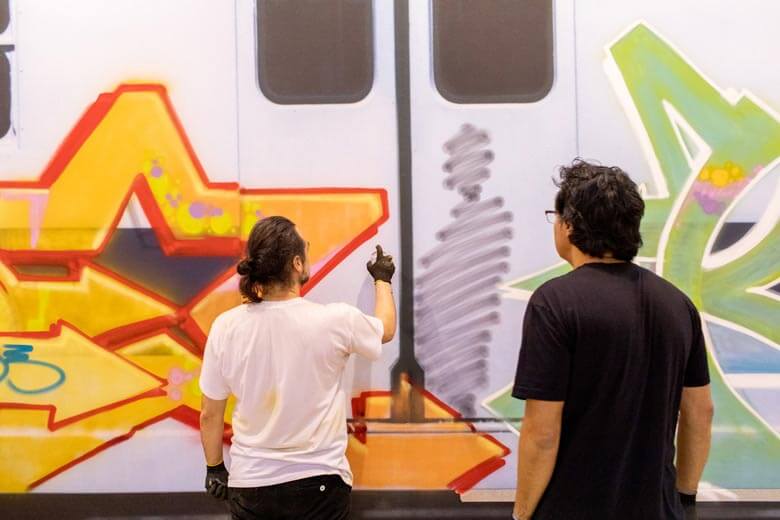