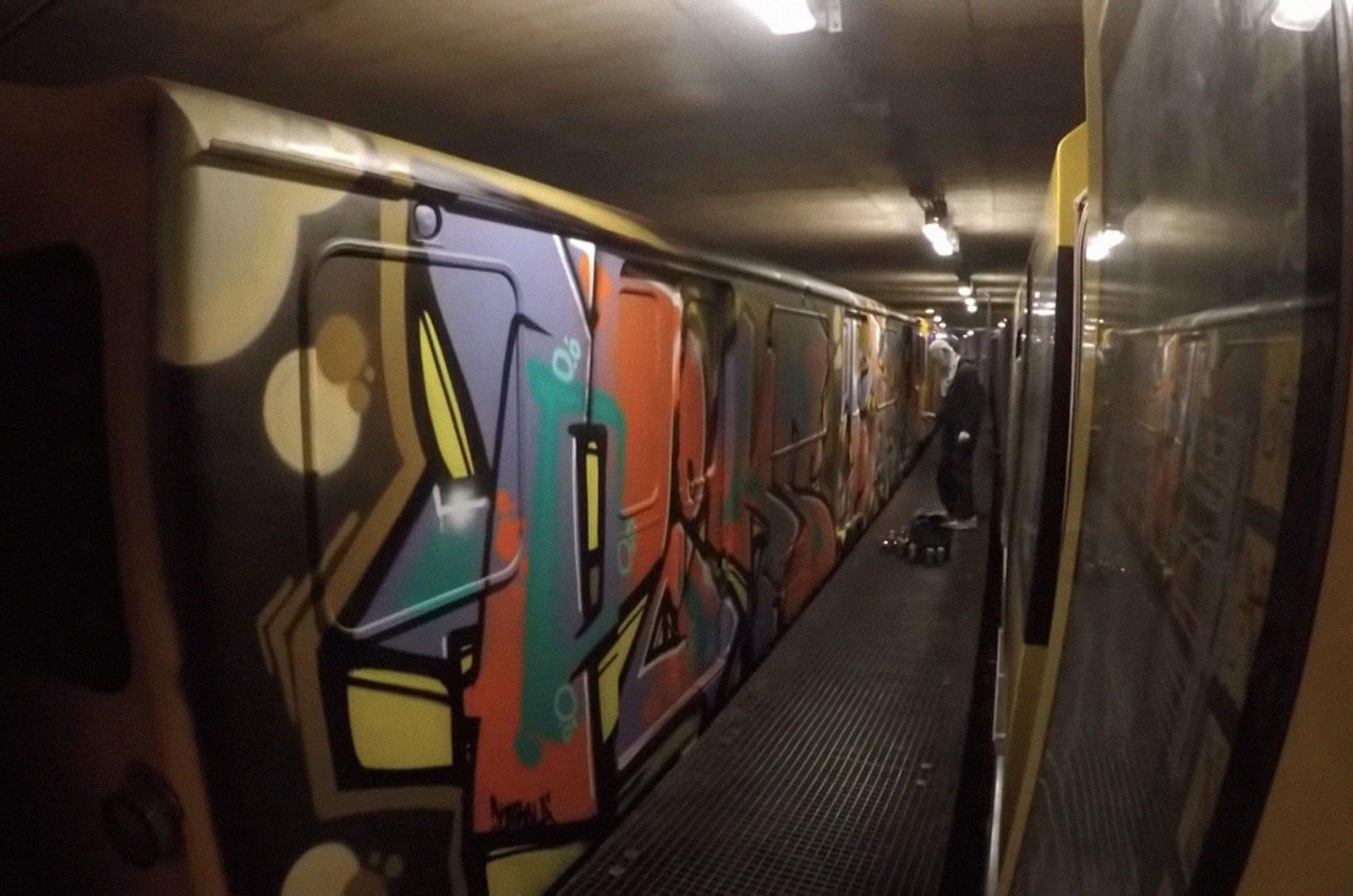 The Polish writer Piks, from the DRS, KTR and PM crews, is the next guest star in the latest video-interview on Galeria Koloru‘s YouTube channel. In it, the writer tells us funny stories as well as getting into some deeper themes, all while we see images of actions in Athens, Berlin, Copenhagen and Barcelona.

Seeing PIks’ perfectionist style, closer to the German school than the Polish, it’s hard to imagine that those four letters represent an individual with such a fun personality. Trips, drunken adventures, poo jokes and ultimately, companionship are the topics covered in this video interview, the most recent one posted by our point of sale Galeria Koloru.

We’ve had the courtesy of transcribing his comments, since they’re well worth paying attention to.

“From the moment my mom let me ride alone, I loved to travel.
Maybe I got it from my father, who also traveled the world and took me with him when I was little. Exploring new cities and cultures is awesome… Sometimes even cooler than just painting and actions.
Traveling also teaches you a lot. Some tricks you’ve caught somewhere along the way will always come to use.
Additionally, by traveling and meeting people, you develop yourself. Now with cheap airline tickets and work you can do more and go further.
I will definitely travel and paint as long as long as my body allows it. 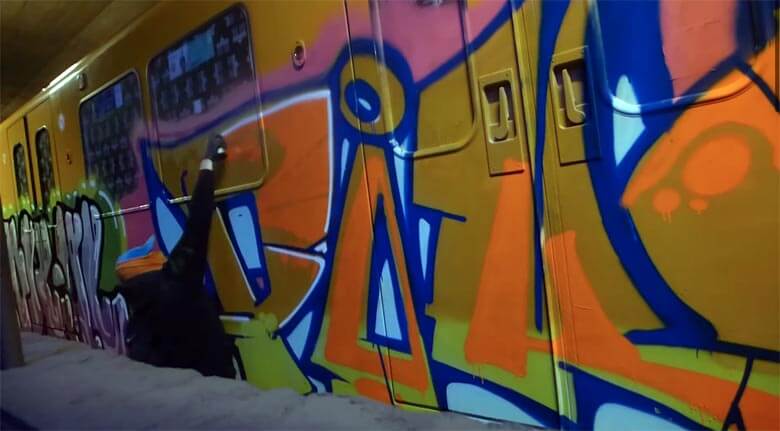 The wagon must have that something, something unique to me. My greatest regrets are those who are no longer with us: old Oslo, old Berlin S-bahn -the one with rivets, and that’s not the end.

“I like drinking and painting, and combining them is not a problem for me.”

Everyone has different drinking behaviors. I like drinking and painting, and combining them is not a problem for me. A few years ago, on several trips to Berlin with Ham, we always painted drunk. Or another time with Goal, when we were in Oslo for a week, we had one sober day and it was only because we wanted to see if anything came out of it. And what happened? It didn’t work out, and each one was successful after drinking alcohol. We did about three good actions then.
However I know cases where alcohol doesn’t help. I know the story of some crew who did a wholecar and at the end they realized that they had forgotten a letter.

There are a few memories that almost made me shit my pants, but what I remember the most is Stockholm. We were in the hall, there were many of us – 12 people. Everything was going well, everyone was finished, and suddenly the checker shouts that the police are entering with CSG. I turn around and this guy from FY is running with pants in his hand because he had been taking a piss right at that moment. I don’t mention it for no reason…After we ran out of the hall, we were faced with a policeman by the fence who wanted to catch us. There were too many of us and he didn’t take the risk. After getting out of the metro area, there were police everywhere who were looking for us. As a tourist, I didn’t know the area, so my only hope was this guy from FY. We hid in some garage to rest after the marathon. Those who know me know that I don’t look like an athlete. After a while, someone ran into the garage, so we ran away again. After we ran away, I spent about 2 hours with this friend losing around the area, because he also didn’t know what was going on around him. 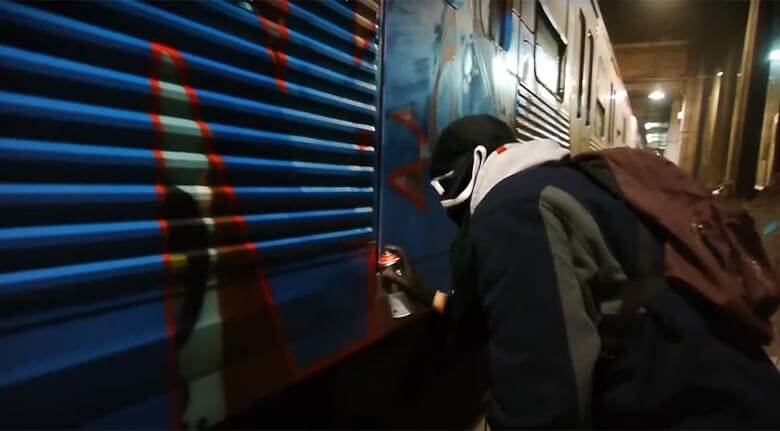 For me, the personality of the people I paint with is important. You have to be sure that someone won’t say anything if they get busted. I’ve been painting with the same people for years and I don’t care if they are famous or not…I feel good in their company and that is the most important thing.“