AN APACHE IN THE CITY 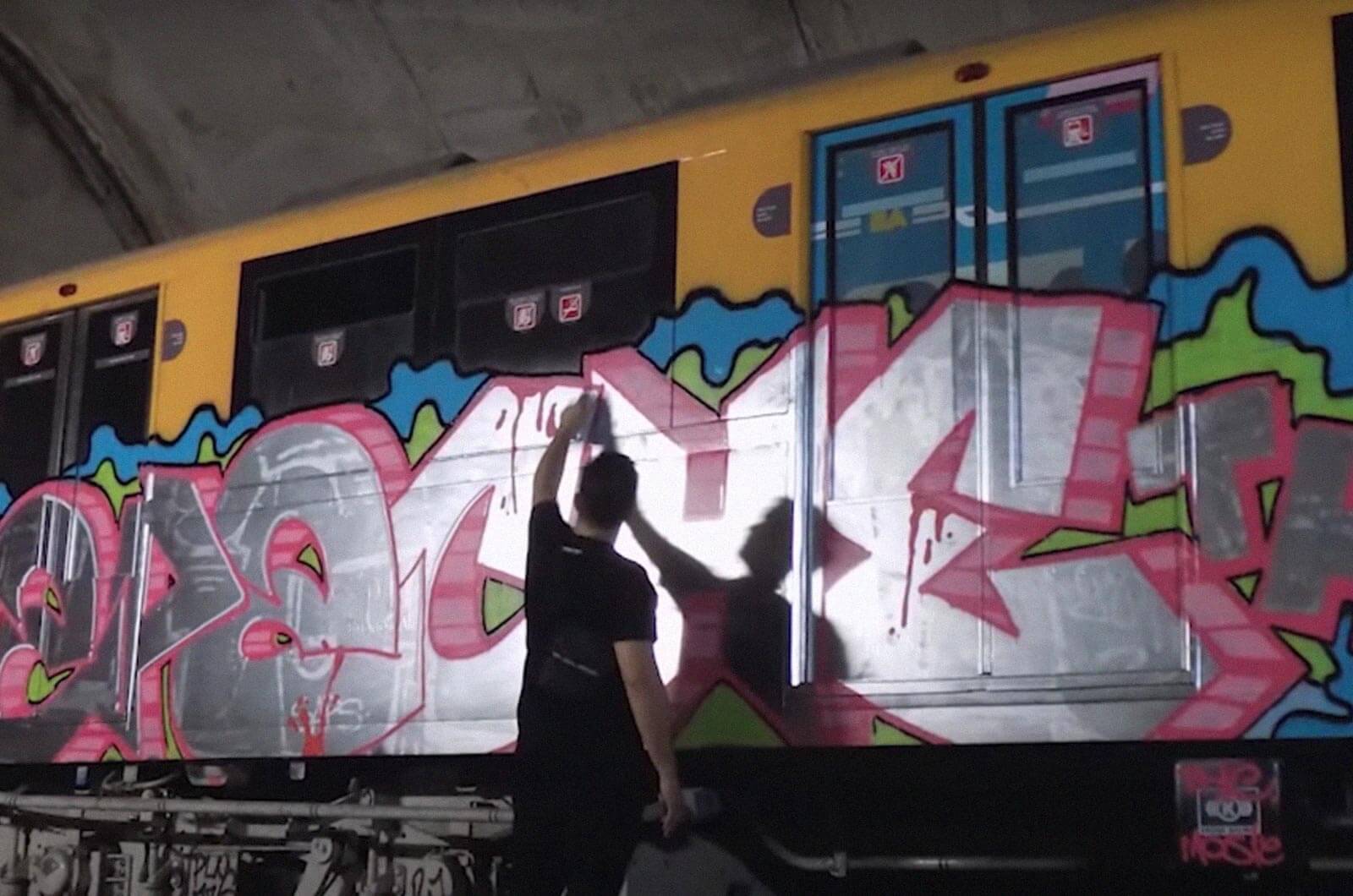 A nomad and fierce guerrilla fighter with a penchant for strategy: this is Apache. The Frenchman is in a new era since he settled in Berlin and he has started up a clothing brand that represents the attitude and values ​​of him, and those around him. He’s put out this explicit video to promote the launch.

“Originally from the south of France, Apache is not exactly one to send out smoke signals. Adept to authentic graffiti, his actions multiply both on the street and in train depots. A very prolific writer, his flames have filled the walls of Marseille, Toulouse, Berlin, Barcelona and many other cities.
Apache has released a first-person video where he exposes his career, his philosophy and his future projects.” DRIPS

“APACHE, I’m from the south of France, I’ve been doing graffiti for more than 15 years. I’m part of the BAS crew, my first crew in Montpelier, a group from France, a little bit everywhere and THC, a group from Berlin.
I did graffiti in the first place to have fun with my buddies and then it opened up my mind.

Since I was young I have been traveling. I have been taking public transport, the train… and I’ve always had my eyes stuck to the window… So naturally, as time went by, I started to do graffiti on the rail systems, in the street, on trains and subways going further and further in Europe’s biggest cities. 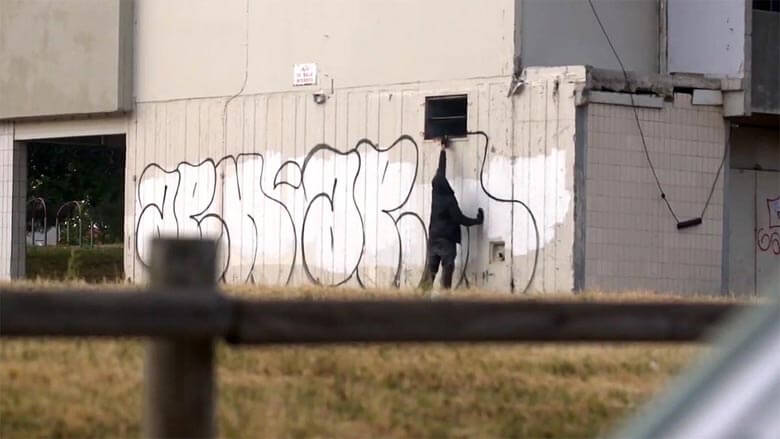 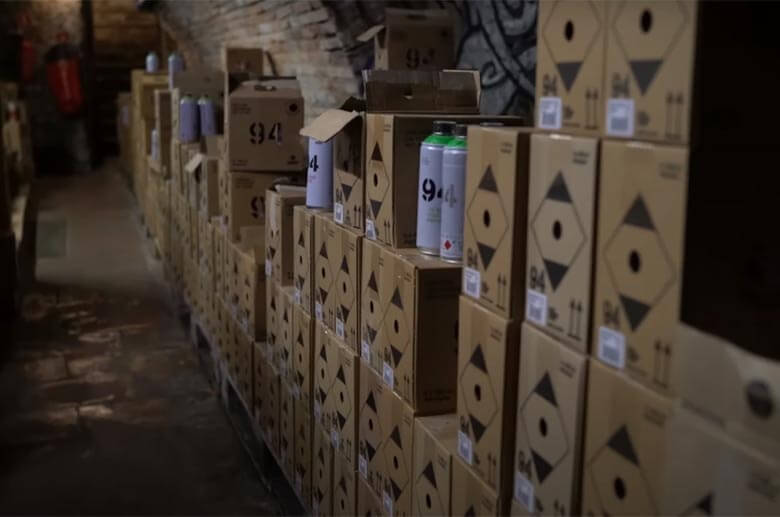 “in Germany, in Berlin, I understood something else: graffiti has a professional side. Everything was squared, measured, focused.”

I first made a name for myself putting my name everywhere in France, in the south, and in the capital (Paris). Then I went abroad: in Spain, in Barcelona, where I really took graffiti as a competition, wanting to be everywhere.
And in Germany, in Berlin, I understood something else: graffiti has a professional side. Everything was squared, measured, focused. I made a name for myself here, with neither group nor connection, nor friends. Just by the sheer quantity, by the presence of my name in the streets, always more, on all supports and then naturally, I met people who were going through the same thing as me and in the same way. I tried to do some exhibitions, to paint on different
surfaces, to try to enter the art world. But after a few experiences it occurred to me that what drives me…is the street, painting in the streets big fat drippy tags, in fact, what people don’t like: it’s the basics.

Besides that, I have developed several clothing lines such as the latest one: “Ghetto Control” thanks to a nice meeting in Berlin with Shakal. A brand that represents us, our values and whowe are. Loyal, respectful people with principles, temper and courage.”