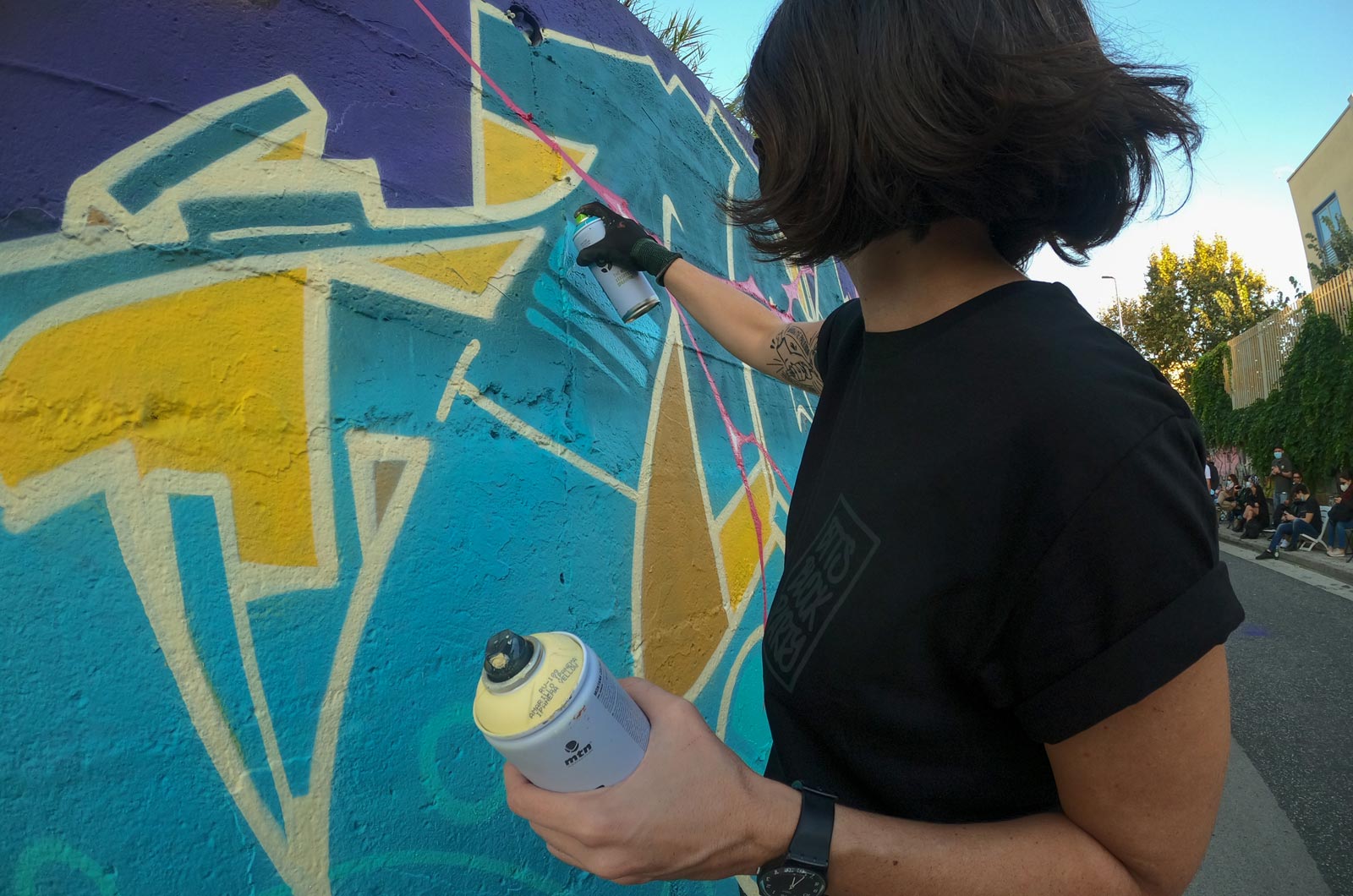 The Back To The Style graffiti festival is back for yet another year. With the goal of representing local graffiti, the event held in Naples impresses once again with the quality of the pieces.

Establishing itself as one of the best graffiti festivals in all of Europe, Back to the Style is held annually in Naples and tends to lean towards classic wildstyle graffiti. Its success is due, among other things, to the selection of impressive artists that are chosen every year — usually some of the best international wildstyle writers. This year however, the limitations imposed by the our reality meant that Back to the Style had to rely exclusively on local writers. They took the opportunity to pay tribute to the most historic crews of the region, which is why the vast majority of walls were covered by huge pieces painted as a team. Not something we usually see in “hall of fame” graffiti and even less often at jams.

However, the result was totally spectacular. Vasiliki Ioannou aka La Vasso was there to photograph and report on the event, which was promoted by the Bereshit association and with the help of Graffitishop and Il Fuori Orario. 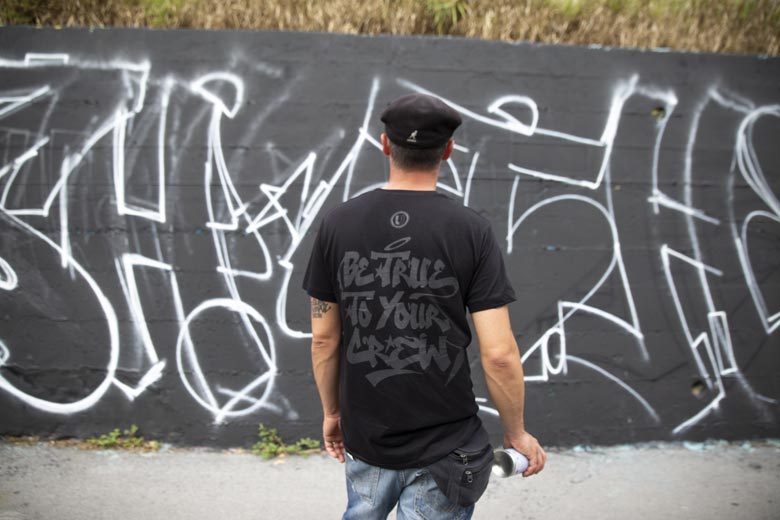 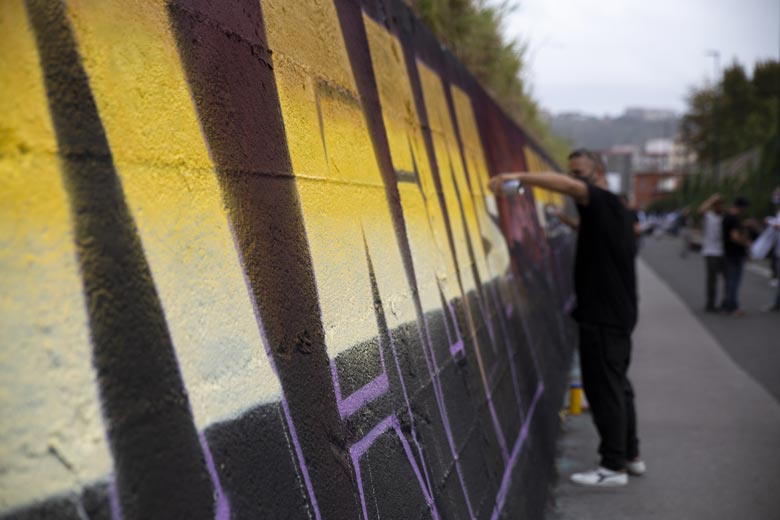 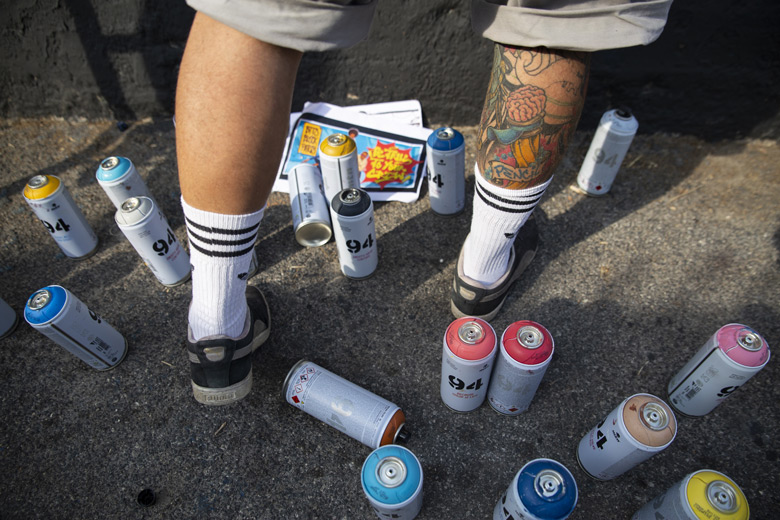 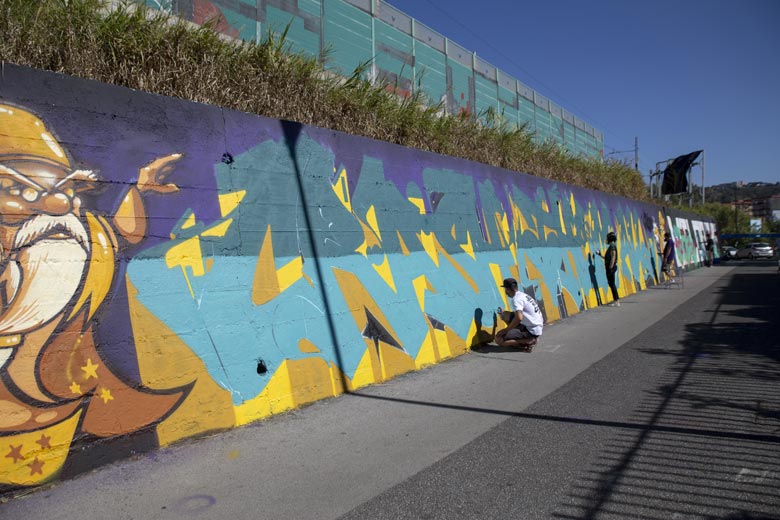 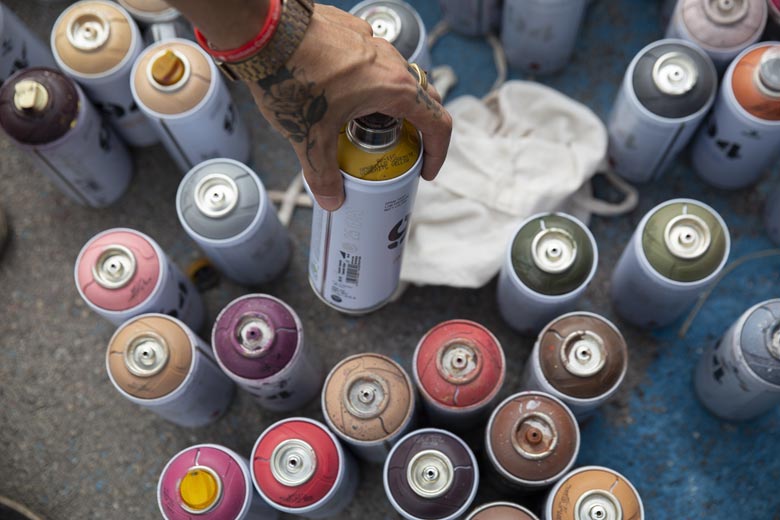 This year the BTTS2020 edition was dedicated exclusively to graffiti. We chose to invite the most representative historical crews from our region: KTM, CTA, DIAS UHT, OTDS, WILD BOYS, NSIS, HARDCORE, ZSE. That’s why we chose to recreate the crew feeling for our promo, which began with a piece painted by Mr Pencil on the Officina Studenti wall, a wall that announced the event in one of the city’s main streets. The second piece at the Mediterranean Ecopark was a live painting by Slork, but it was mostly a day to celebrate the imminent arrival of BTTS2020. To complete the promotion, a piece by Zentwo and RiseNeon at the entrance to the main wall at Back to the Style and Mr Pencil, Tres finished it off… 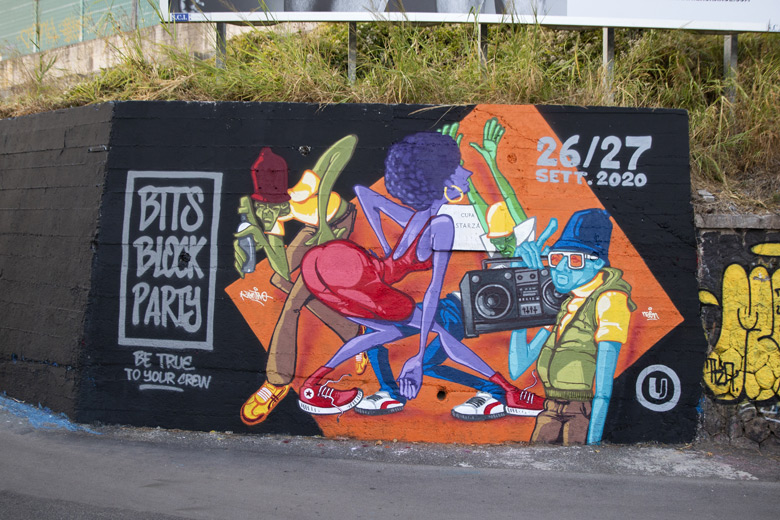 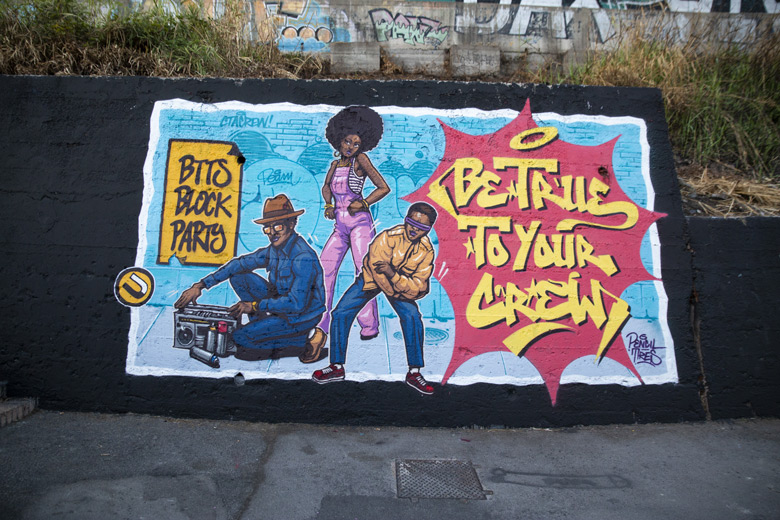 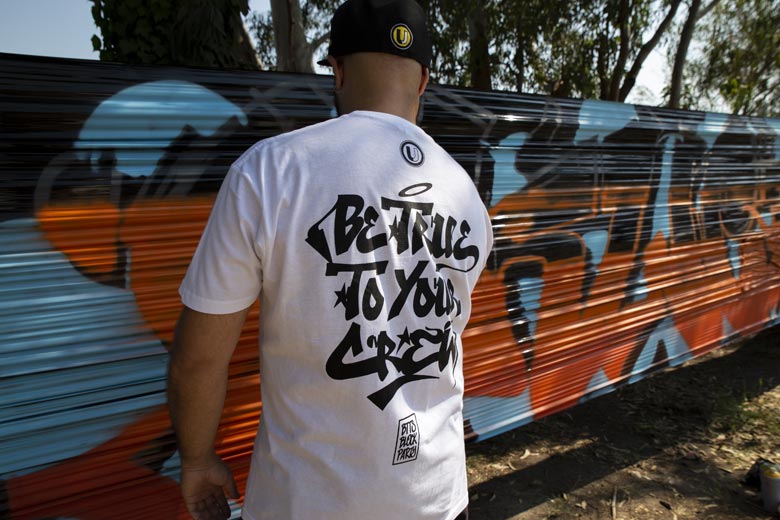 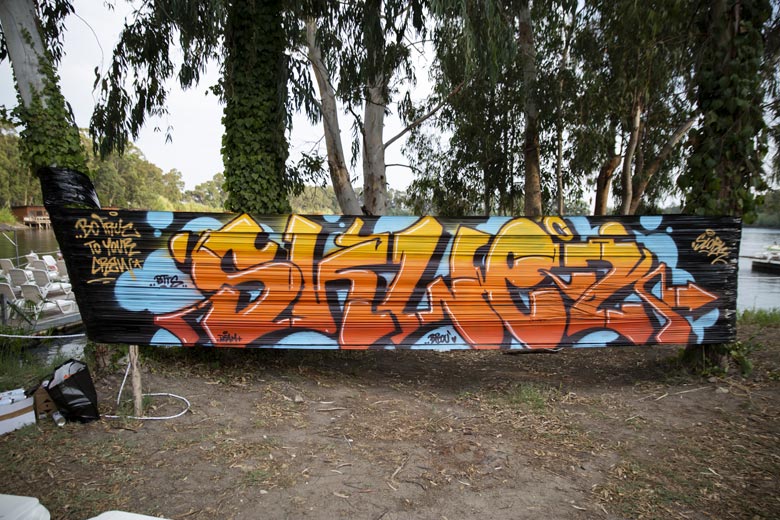 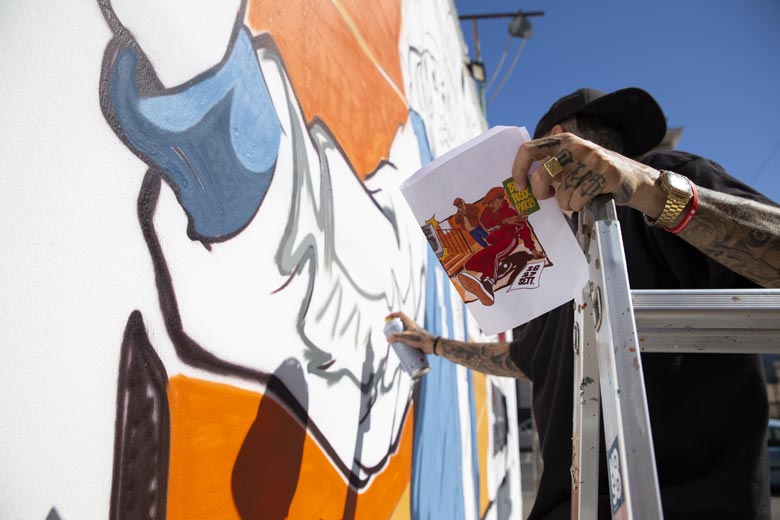 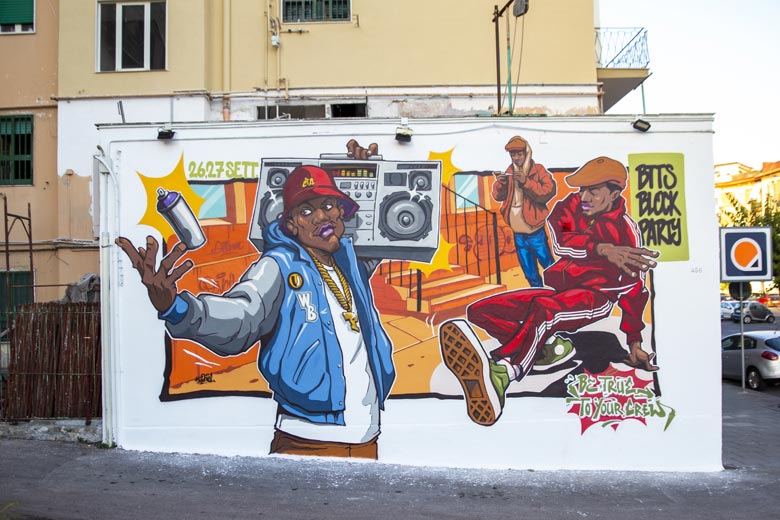 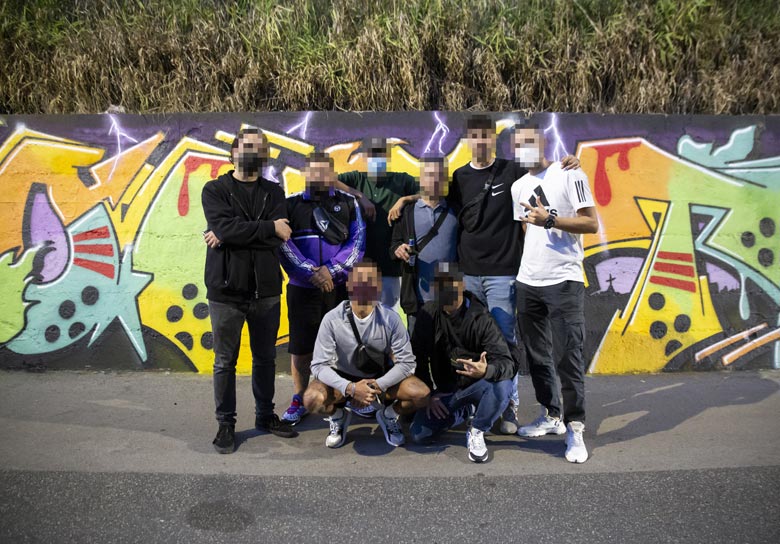 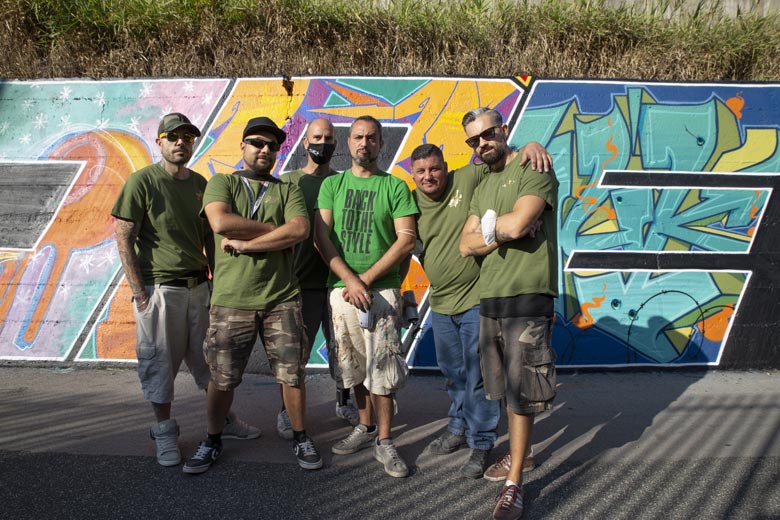 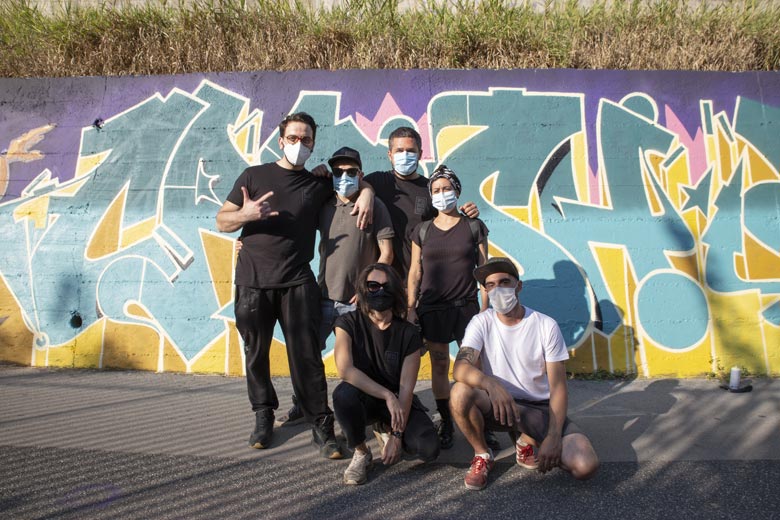 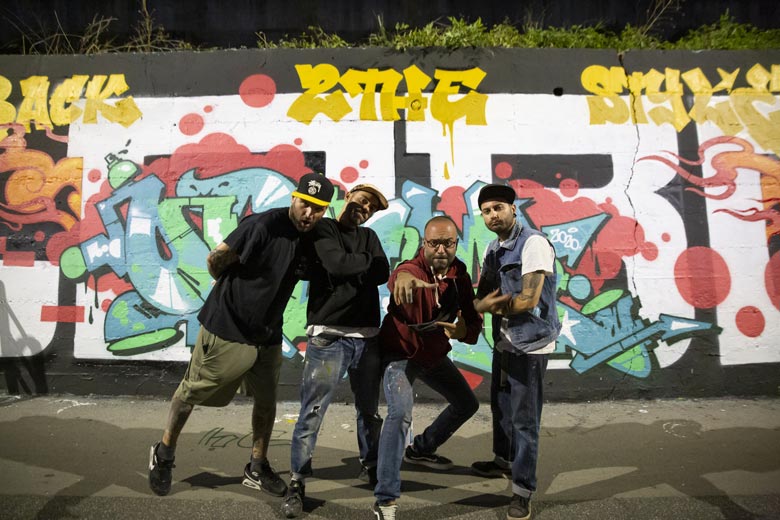 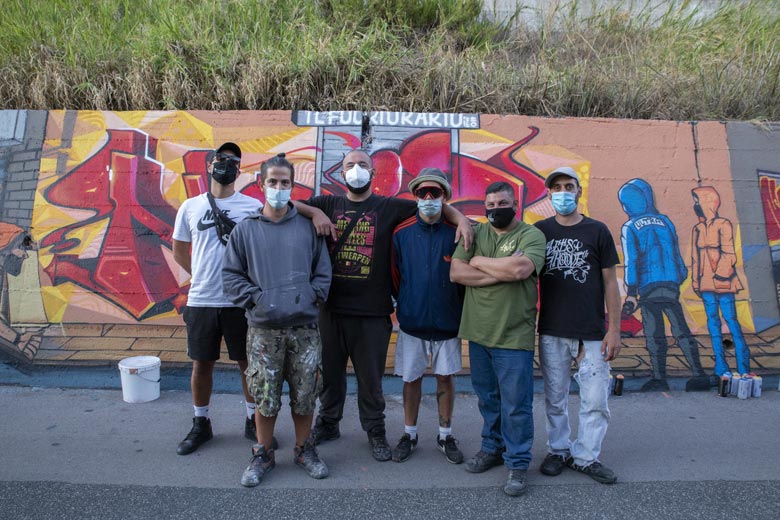