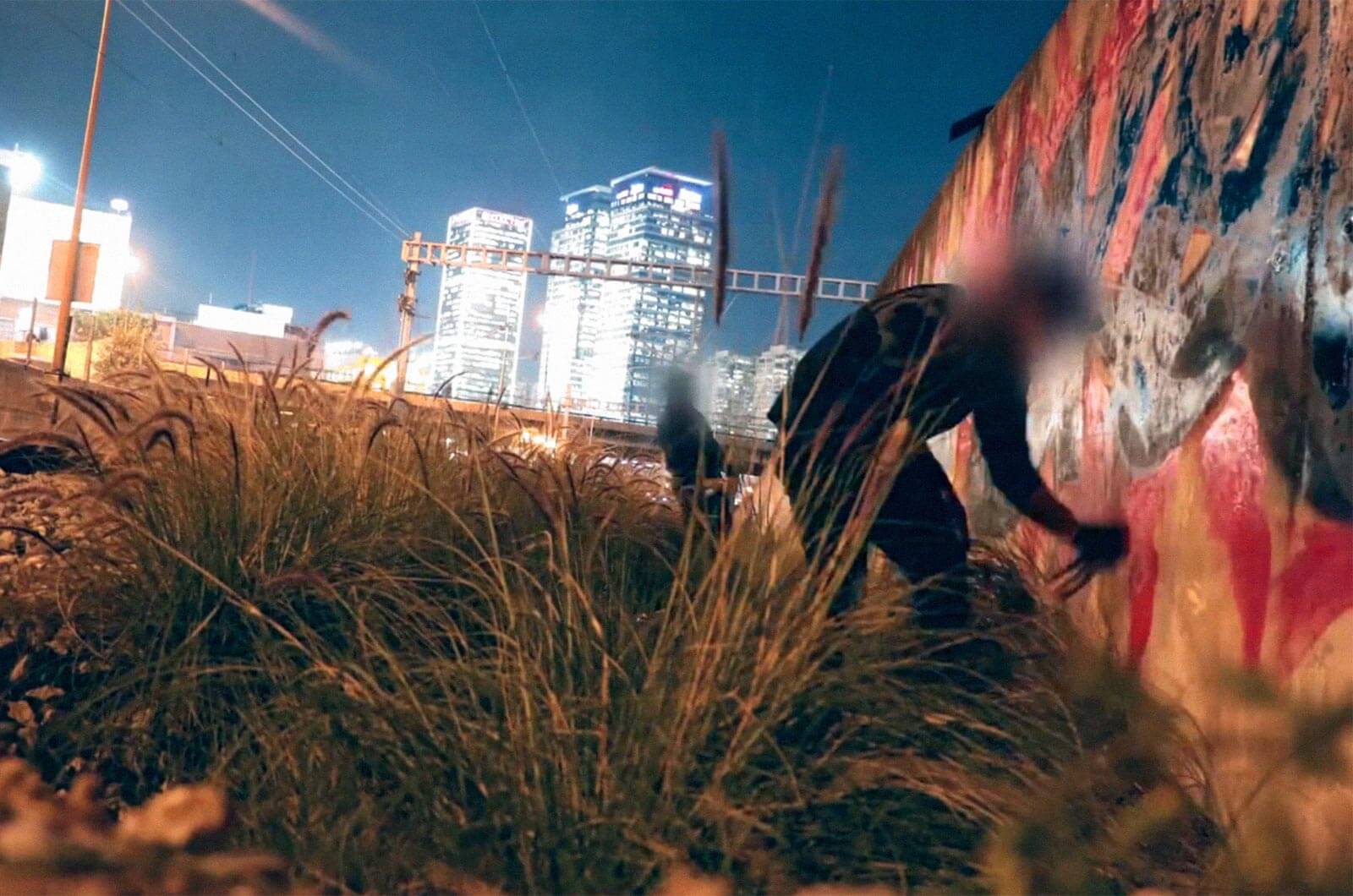 Tel Aviv, a city with effective counter-terrorism measures and where graffiti still isn’t seen as something customarily normal. What is it like to paint graffiti there? “Someting Stupid To Do” is the video that explains the ups and downs faced by the writers in the Israeli city, through the actions carried out by Zern and Skasm – both on the street and on the train tracks.

The practice of illegal graffiti can have very different consequences for its perpetrators, depending on the place where it’s executed. And the level of tolerance is based on two factors: the security of the infrastructures and the graffiti tradition that exists. So, in a city with extensive surveillance across public platforms painting becomes especially difficult. If we add to this the lack of a longstanding tradition of graffiti — which tends to “normalize” this type of urban interaction — alarm that can be raised with something as harmless as painting a wall can really get out of hand. And this is what happens in Tel Aviv, the city this 20-minute video is framed in and that explains the difficulties of painting in the Israeli city, accompanying the writers Zern and Skasm.

“During the time we shot this video some guy got shot by the railway security because he was walking on the tracks.”