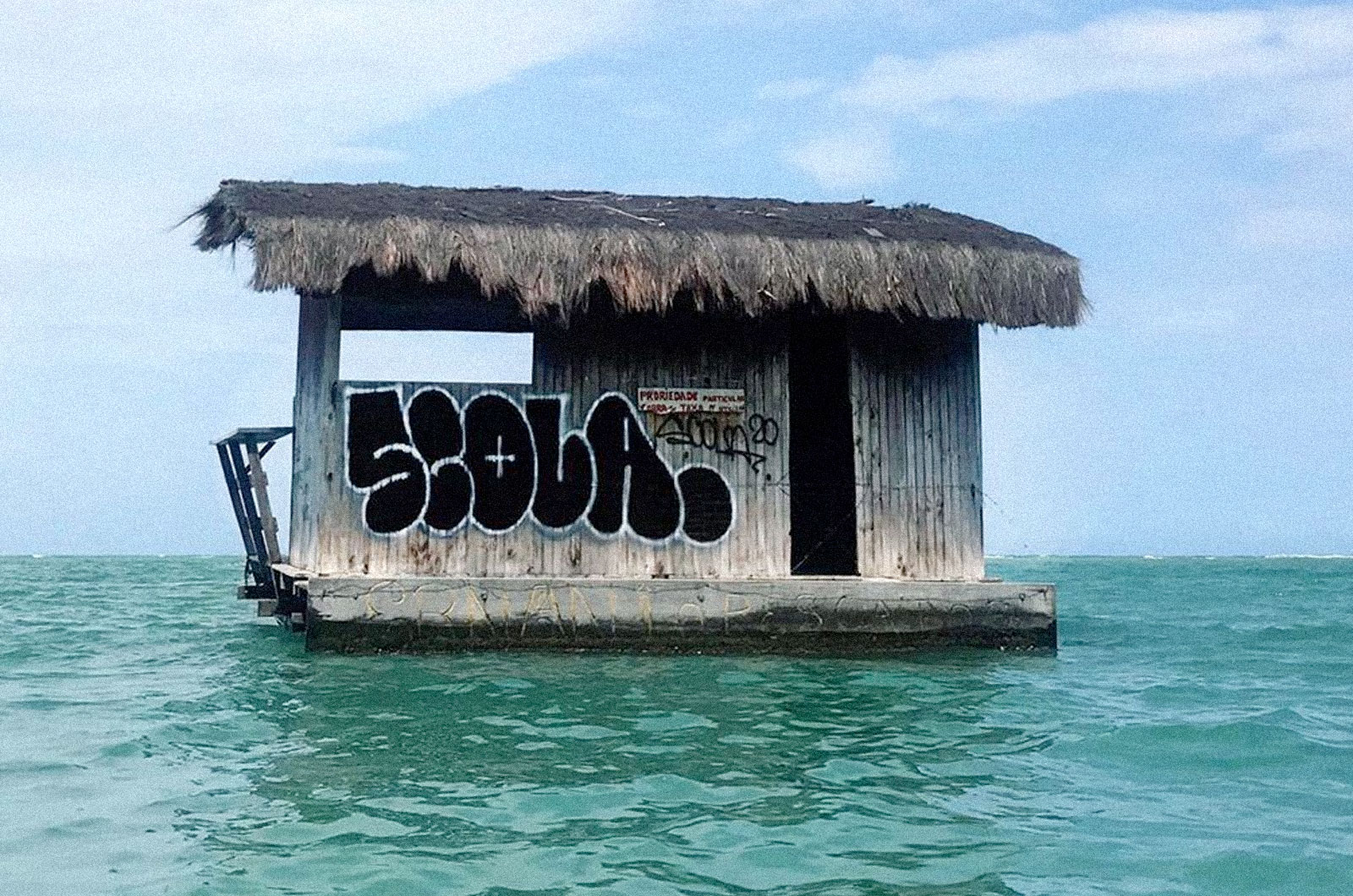 Bad news for our colleagues at Drips: their account has been hacked losing all their followers in the process. They have been left no choice but to start from scratch, and of course their curated content still merits a follow on their new account.

We haven’t shared similar news since it happened to Ces, but this case it’s quite serious. Apparently, attempted assaults on Instagram accounts are becoming more common so keep your eyes open and ignore requests from unknown accounts.

Drips‘ instagram had established itself as one of the most vital graffiti accounts on the global scene, and number 1 in France. Hundreds of thousands of followers were the result of a relentless commitment to current affairs and an incessant search for the most impressive and eye-catching graffiti productions, always with a special affection for the French-speaking scene. 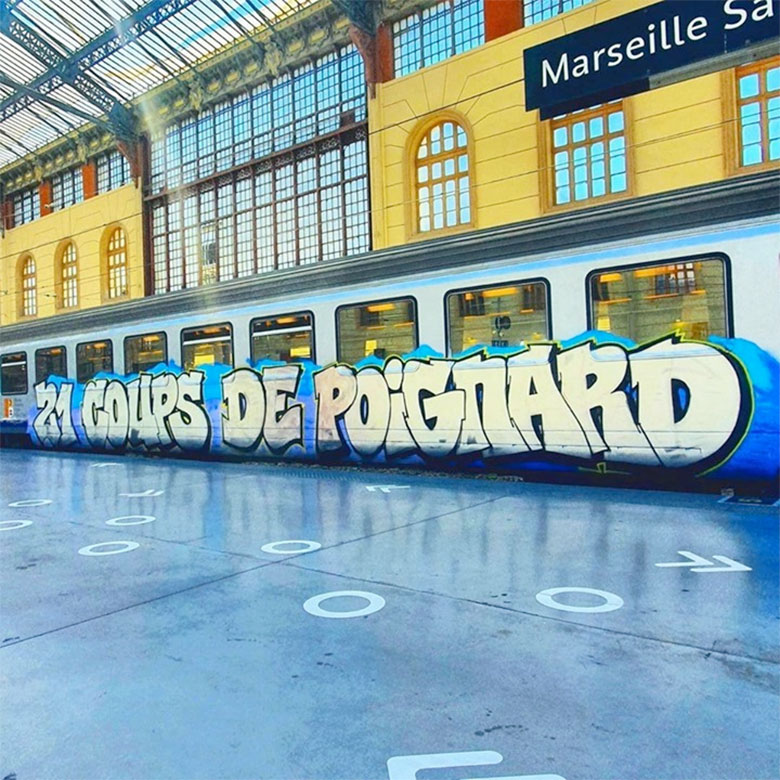 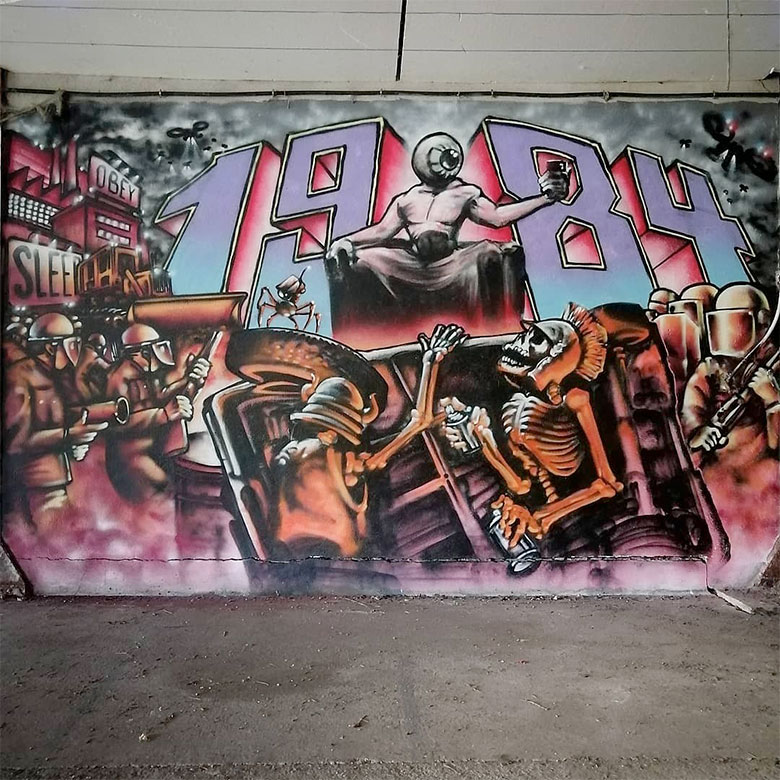 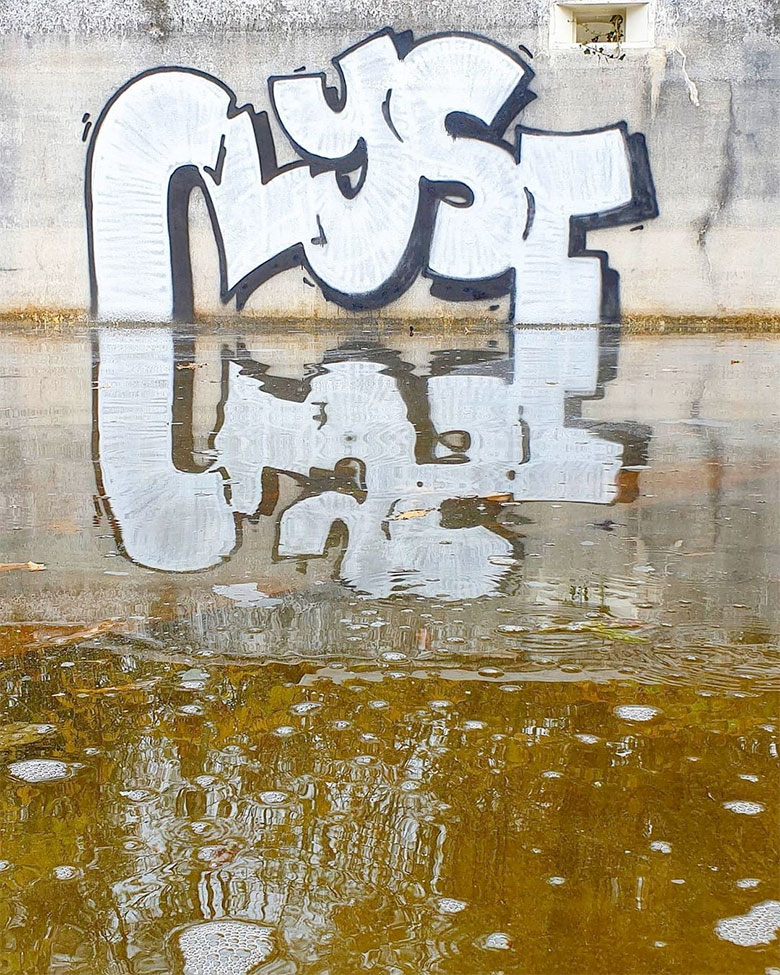