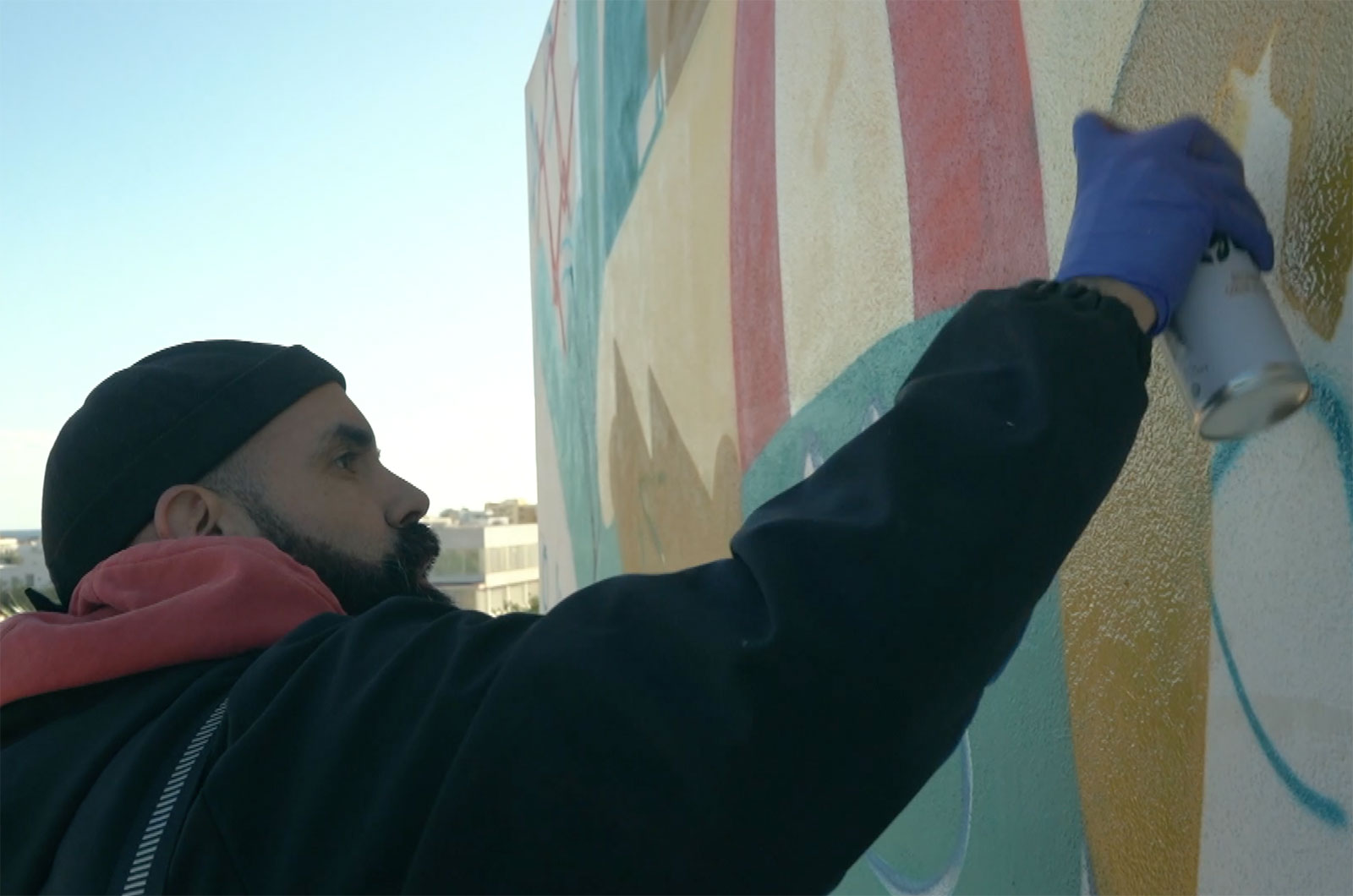 Ibiza, an island of the Balearic archipelago is known worldwide for its heavenly beaches, its turquoise waters and its party circuit, says goodbye to the year with the second mural from Medusa Art Festival’s 3rd edition, a colorful ode to optimism painted by the island’s veteran graffiti artist: Hosh.

The festival —  which has been running for three years strong and has seen the likes of renowned artists such as Mono Gonzalez, Suso33, Mover and Tono Cruz — had to content itself with operating at half throttle. 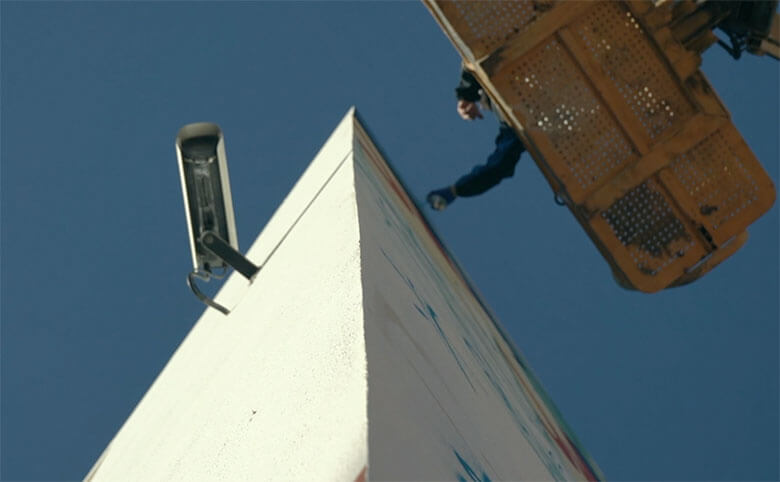 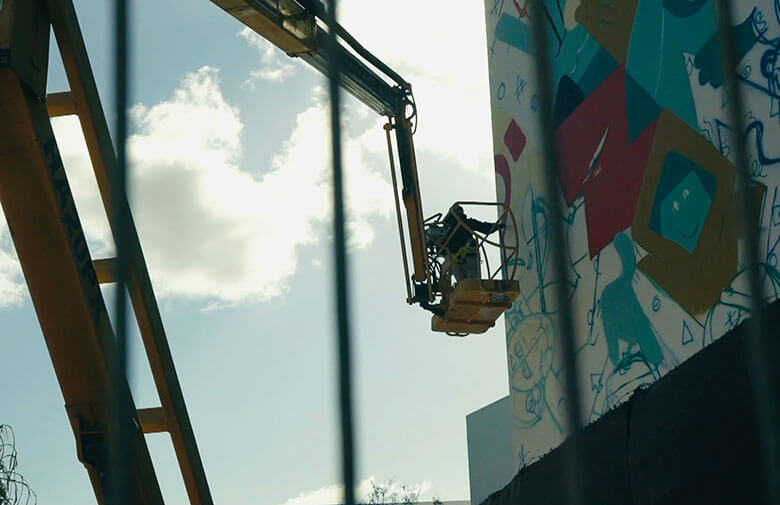 Only two murals were painted during this edition, as it adapted to the current circumstances.  The first one carried out by Irene López León coincided with the International Day for the Elimination of Violence against Women on November 25.  The second one we present to you today in this video. 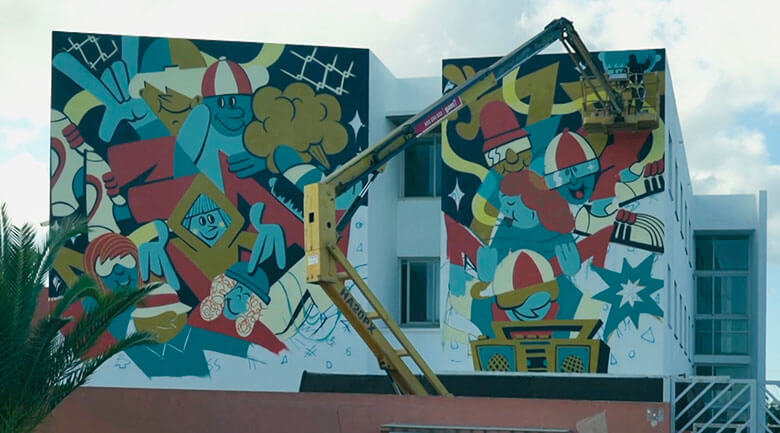 The Medusa Art festival normally consists of a series of 4 murals painted by national and international artists and a series of workshops given by the artists in four educational centers.  Unfortunately, the pandemic put a stop to these plans. Not only were the festivities cut down by half, the event was also delayed, since it’s usually celebrated mid-year. 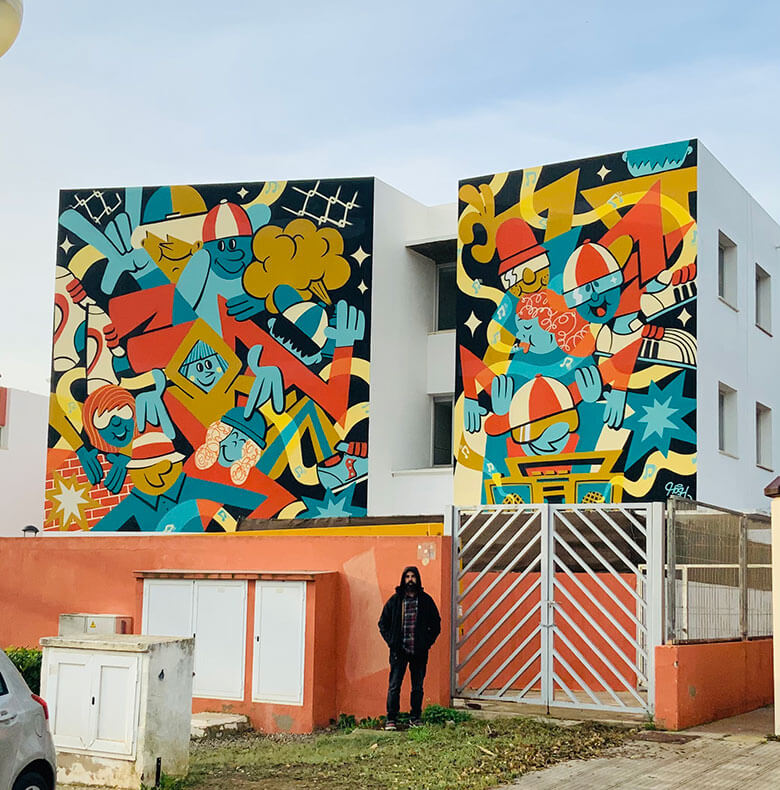 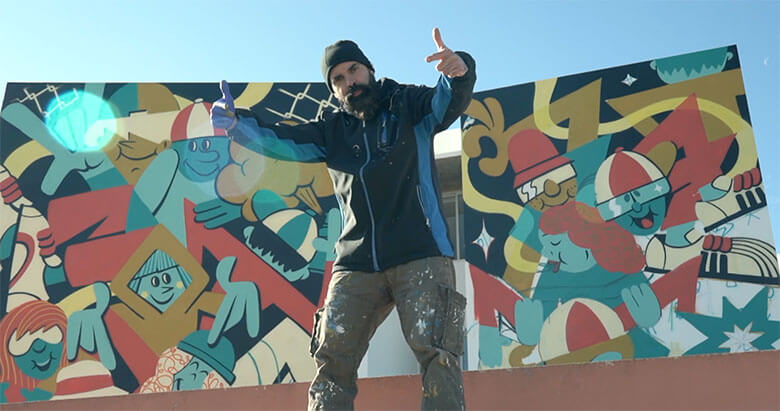