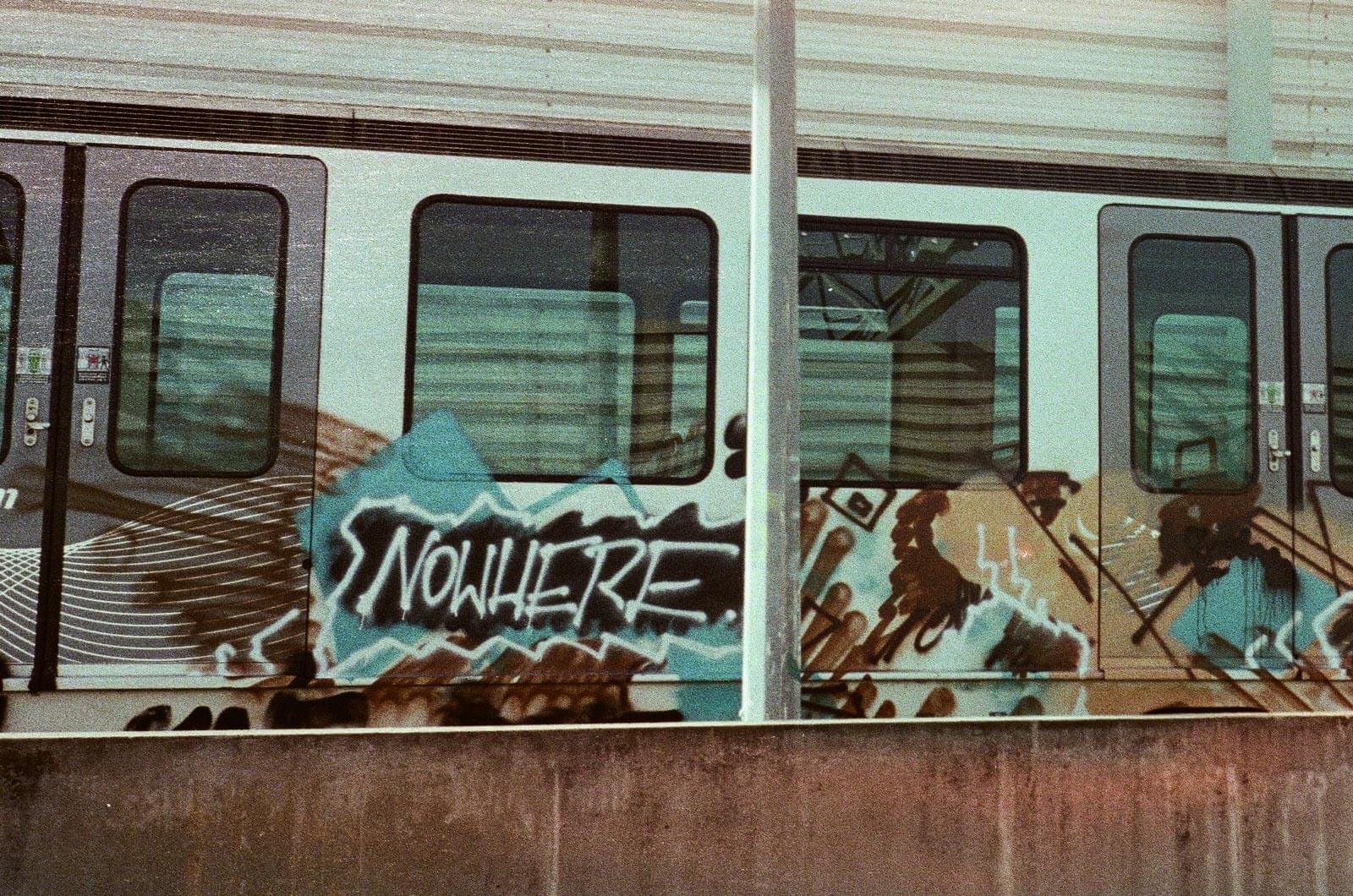 A member of the FD crew and based in Marseille, Alfe is one of the writers who make up the spearhead of the new French avant-garde graffiti movement. His style, halfway between old school French wildstyle and pictorial abstraction, has an impressive aesthetic force. Giving him a Three Aces seemed like an excellent idea to delve a bit deeper into the foundations of his graffiti. Not to be missed. 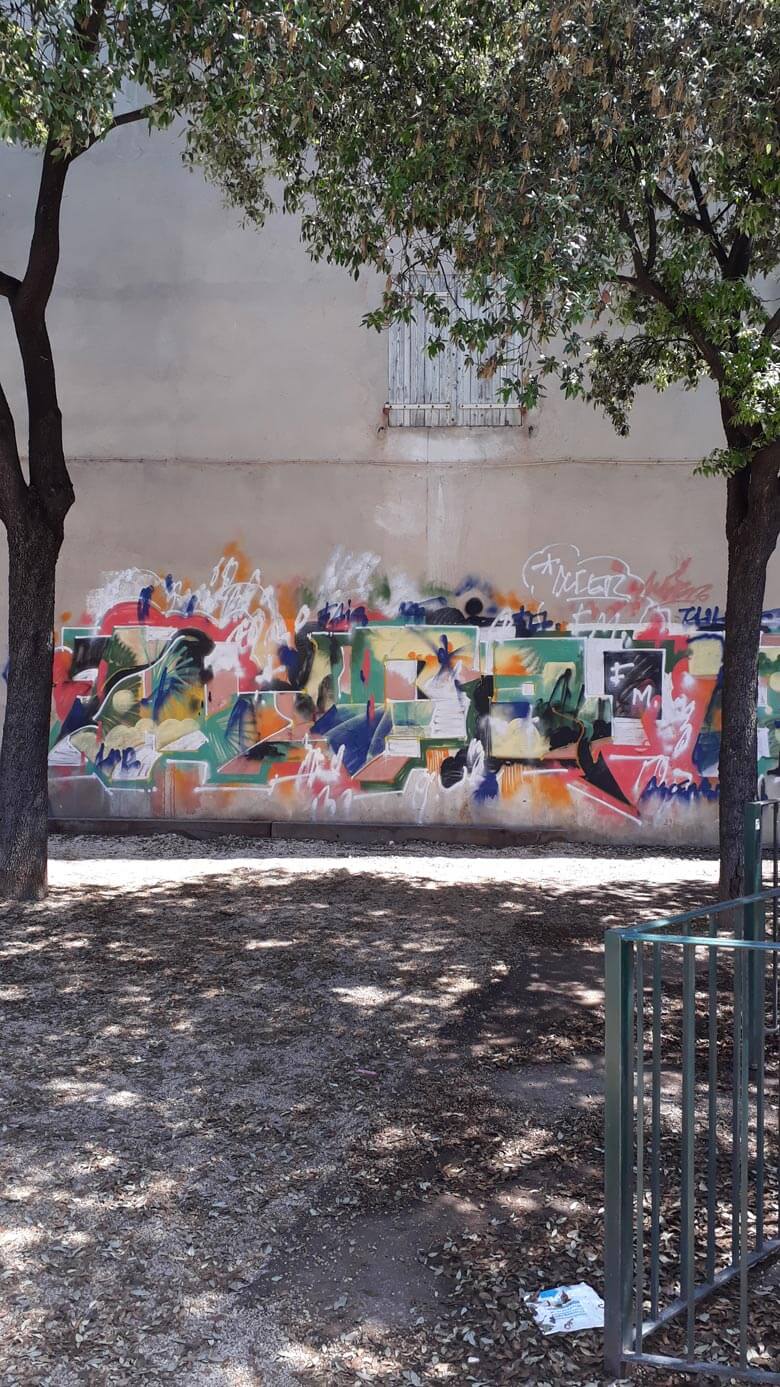 “It was the end of the first confinement and I needed to let off steam.” 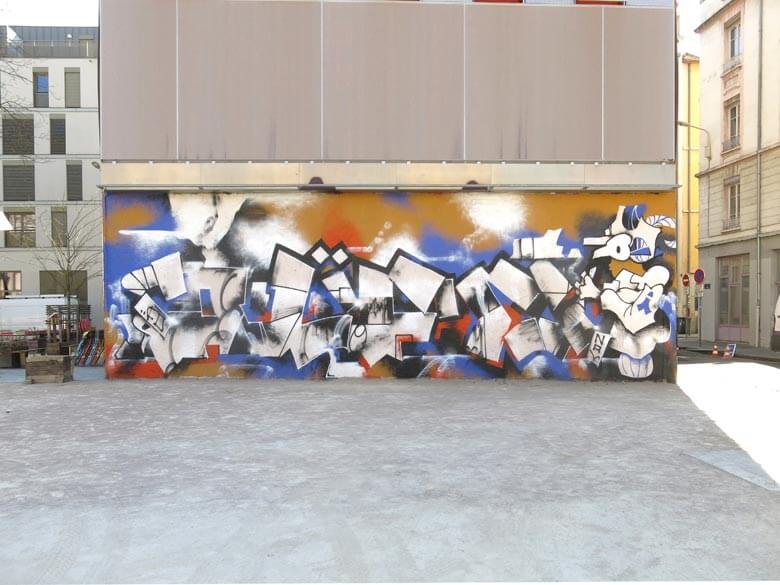 “I prefer to do my pieces in an hour more or less.” 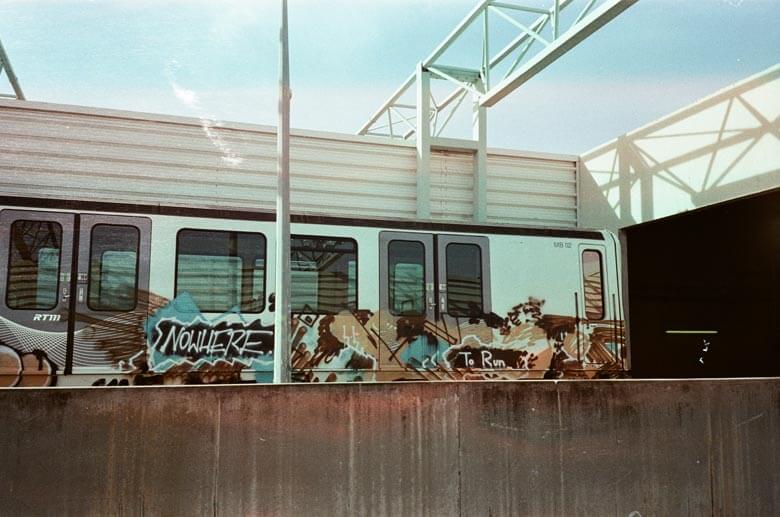 “Usually I pick a phrase or word to illustrate these abstractions.”