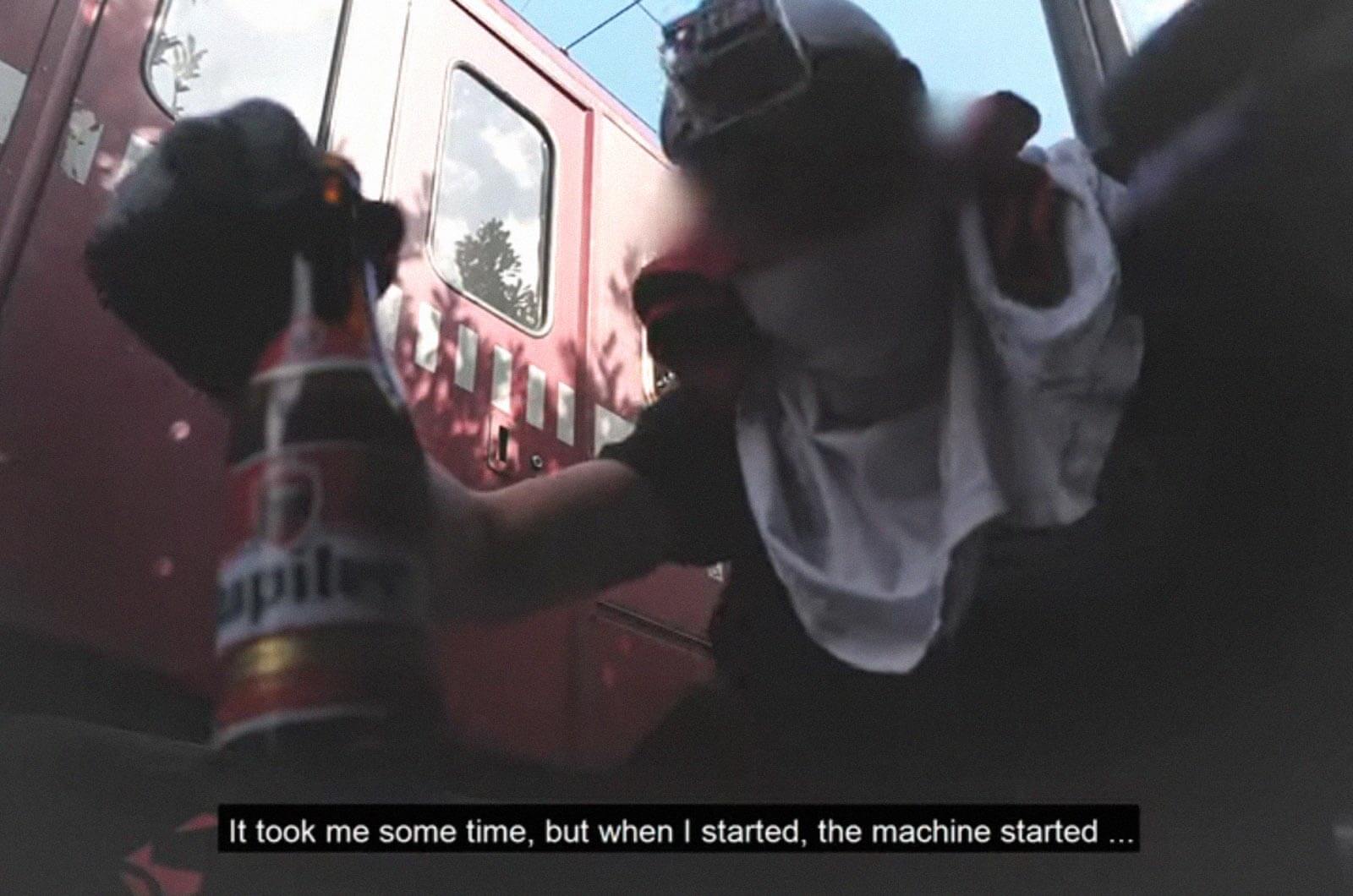 In a 10 minute video by Galeria Koloru, the Polish writer Juicy explains his views on graffiti, narrated over clips of the writer in action.

The already classic and interviews by Galeria Koloru feature a fresh installment dedicated to the writer Juicy. It may be the longest edition of the entire series, and its a conversation with a writer that has a lot to say. We’ve transcribed some of the juiciest content below.

“I always member that trains were the ultimate achievement for me. The total essence of graffiti.

My first favorite city, which has always been a Mecca for me and I always fucking love the style from there, movies from there and whole atmosphere it always been Stockholm and I have always liked graffiti from this city. The fist movie ever I saw about graffiti was “AREA 08” with a great soundtrack. “Subway Stories” later, absolutely smashed it. I also think Barcelona a wonderful place to living and painting because it has everything to offer.

I love to travel to other countries and it has always been the essence of train writing for me. This cultural factor itself is very interesting, because you can see how other people live. Especially train writing which is hermetic and yet people show a lot of generosity and trust, selflessly and often groundlessly.
Trains are steel objects that move people around cities, and having style on such a moving object in an urban space is an amazing feeling.
Painting and drinking, unfortunately, go hand in hand, or fortunately go hand in hand.

I currently approach graffiti as martial arts, have a clear mind, and do it completely sober. But I love smoking a spliff after the action.

There are a lot of accounts that play a role. It is so interesting and it never stop surprising. I really like the strategic element, looking after the place. I like finding a hole in the system, I like bravery and audacity. I like to do it uphill for the carrier, the system and people who want me not to do it.
Besides, as is known, there is an element of adrenaline, a threat that gives you a strong kick, and there is also an element of artistic expression, where the pressure pushes the good and bad out of us once and during these several minutes under the wagon we are able to really express ourselves.

I’m not superstitious, I don’t believe in such things. But when it come to bad apparel and what I wear when going to paint, where comfort matters and it is very important to me, it is outdoor clothing. Gore Tex Don.

The current scene in Poland is at a good level, we make good graffiti. We have many writers who have shown the world how it’s done and I believe that we are absolutely at the top of the world train writing.
Graffiti definitely shapes character and discipline, punctuality, systematically and the ability to think strategically, abstract thinking and allows you to see beauty in things and in places that to an ordinary viewer seem boring, grey, uninteresting and fucking ugly.”