The Belgrade Cultural Centre in Serbia endorses graffiti in its most orthodox format. Hope, Junk, Cash, Jens, ABS and Sub complete the bill of graffiti artists who have painted pieces directly on the walls of the exhibition space. Find out more about the unprecedented show with video and images right here. 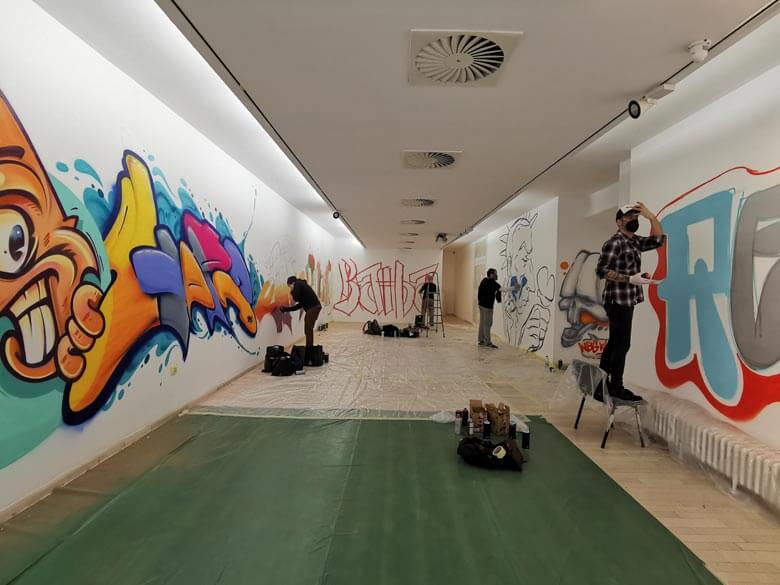 Exhibition called “Ulica” (Street), is held in Belgrade downtown art gallery called “Culture Center Belgrade” from 28th of January until 4th of March. This is the first time that writers painted directly on the walls of the gallery, rather than exhibiting artworks and canvases.
The Theme of the exhibition is the spirit of the streets of New Belgrade, a borough where graffiti first started in Serbia, back in the middle of the 80’s.
All graffiti artists involved with the project were prominent in making a strong history of New Belgrade, and the Belgrade graffiti scene in general.
Featured artists are: Hope, Junk, Cash, Jens, ABS and Sub. 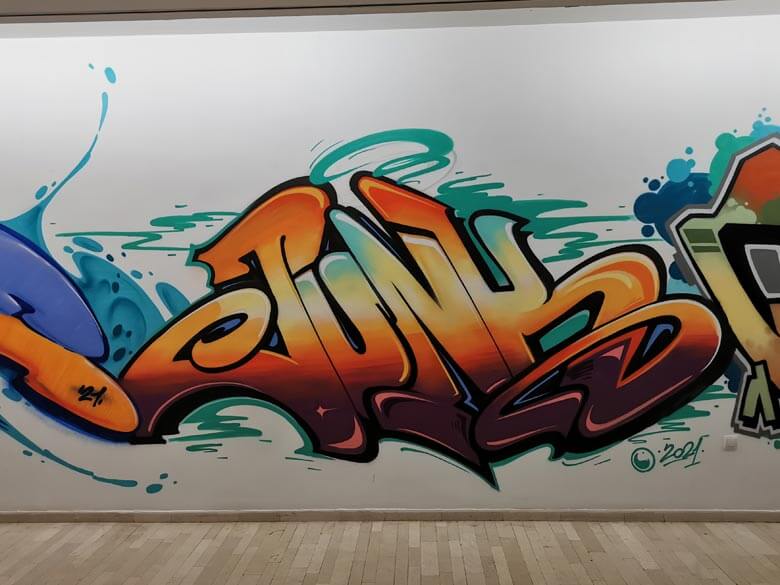 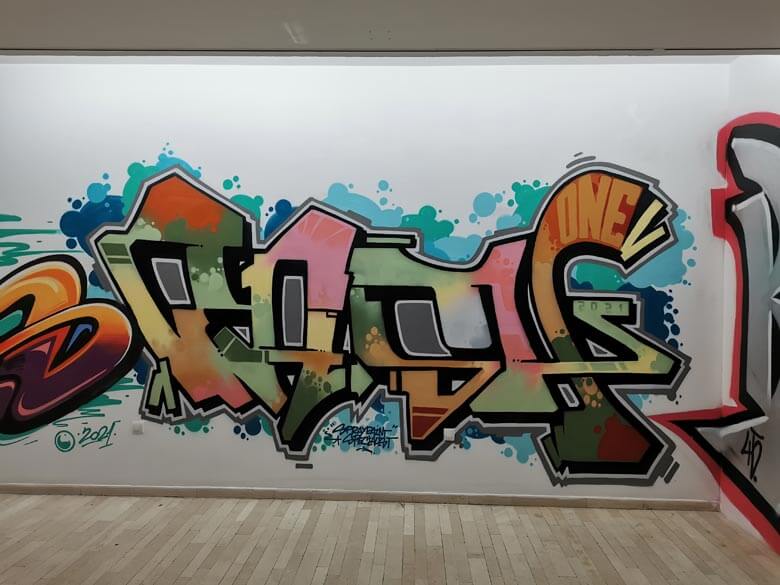 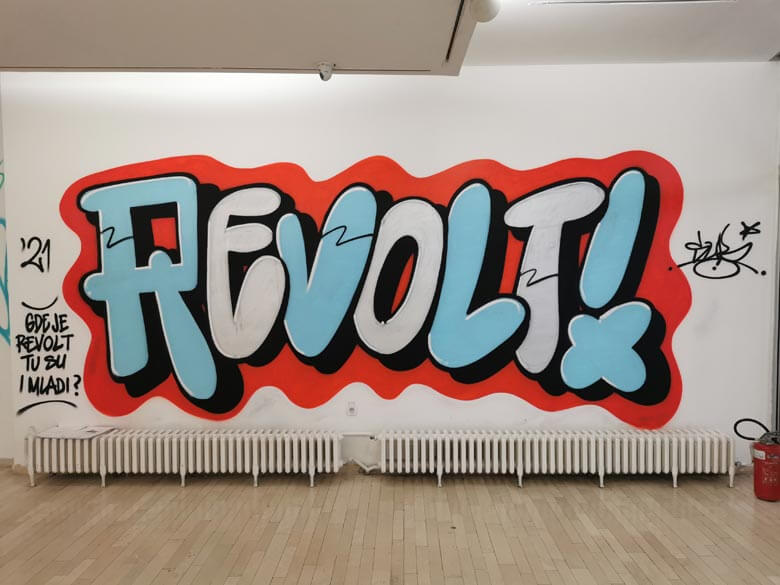 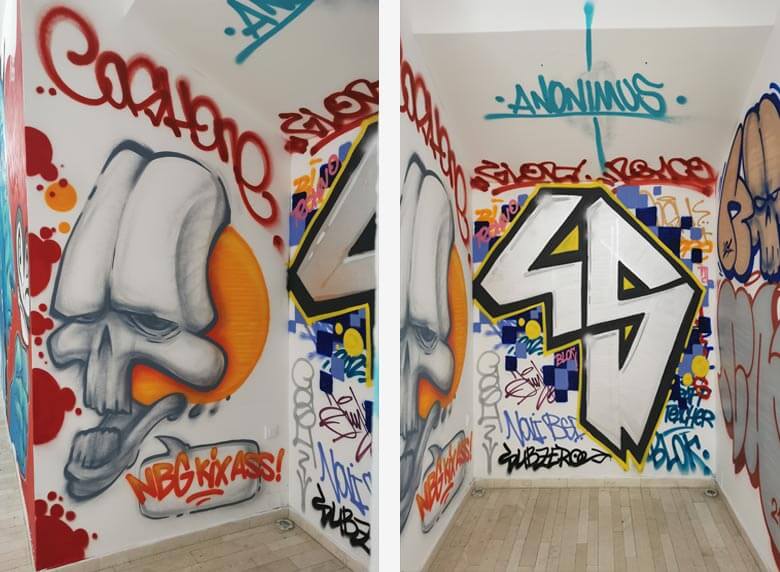 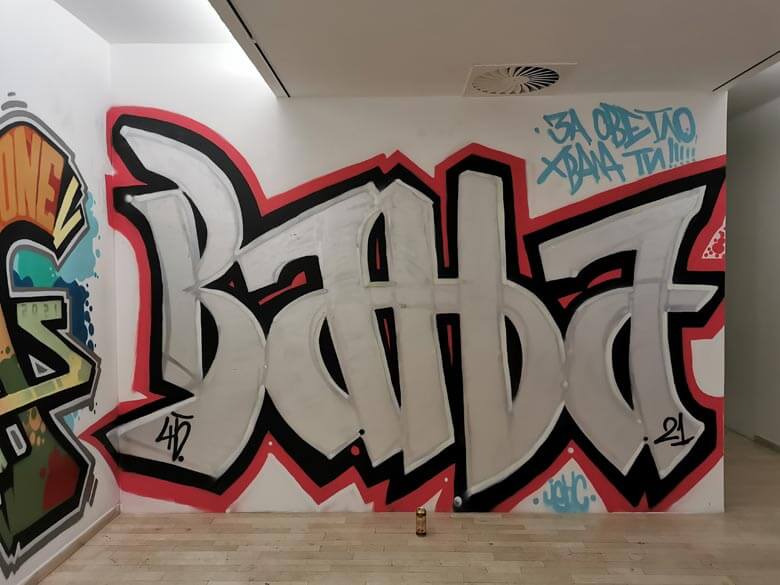 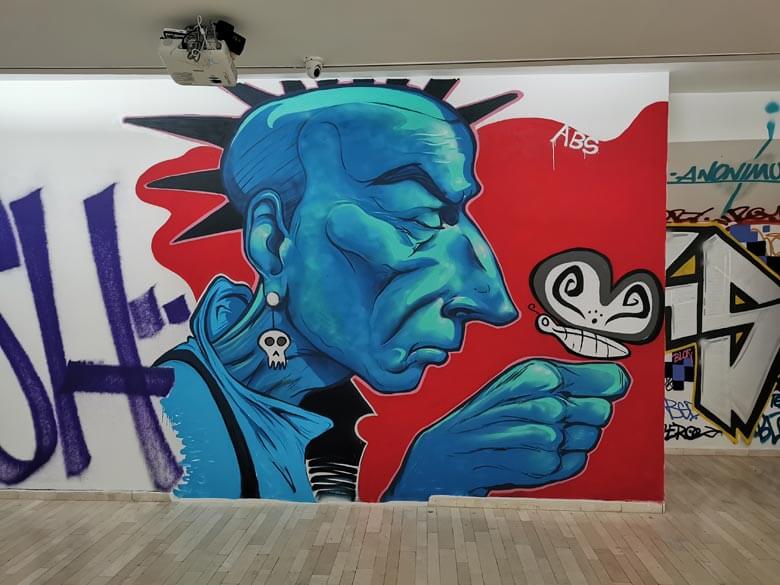