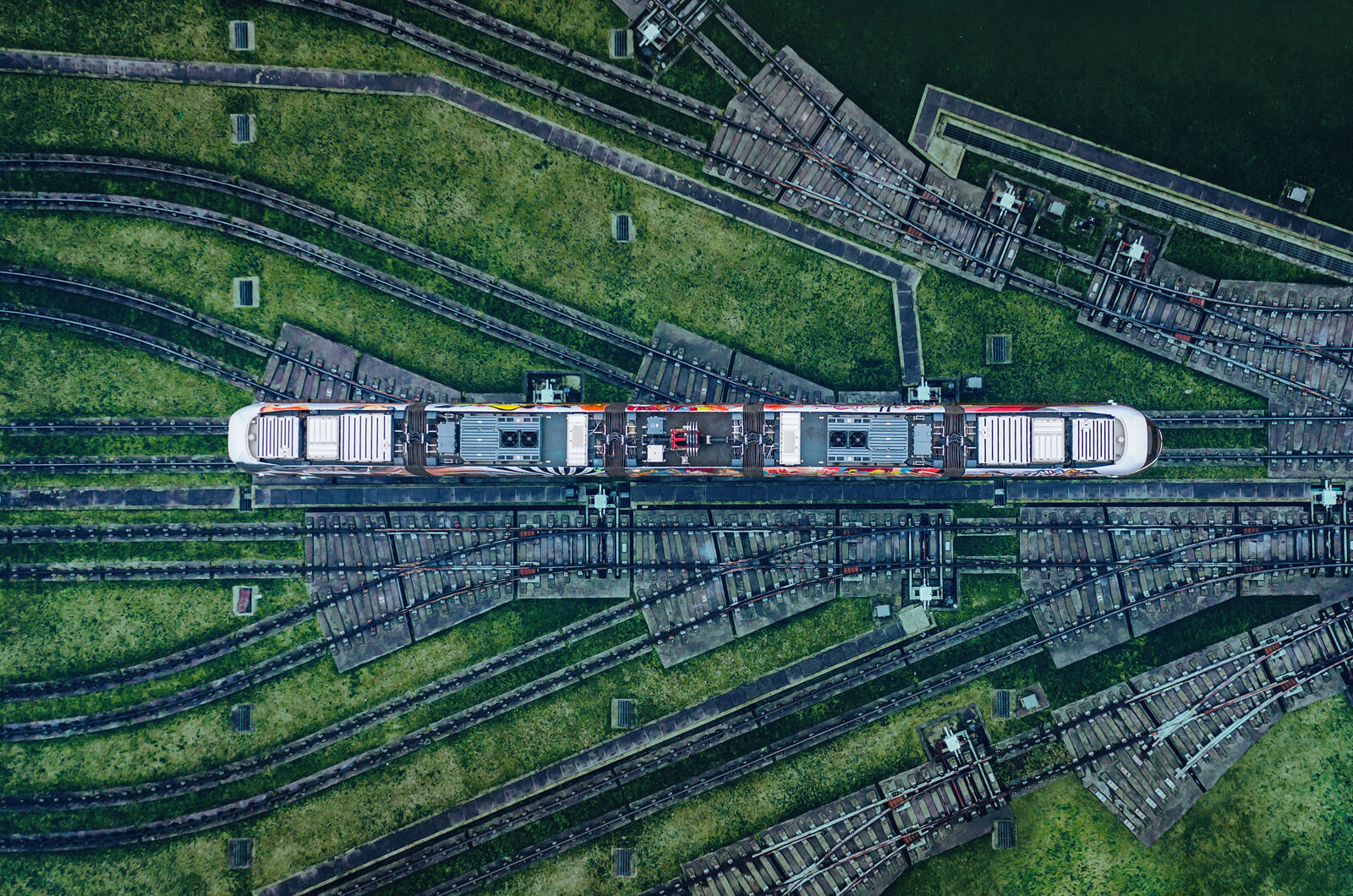 Wuhan is a name that has become infamous for its role in the discovery of the COVID-19 virus, and the Chinese metropolis has suffered more than most cities around the world trying to overcome it. As a way of promoting the beauty of the city and celebrating the arrival of Spring, a Wuhan writer GAN worked with the local Government to organize painting a whole tram on the T1 line.
13 artists were invited to participate in the project, launched with the aim of bringing color to the population of 19 million in the Hubai province capital. Montana Colors provided paint for the ambitious intervention through the 27km Graffiti store.

MTN World got the inside scoop from our agent in China, Xeme.

Can you tell us how the idea of the train project came about?
The train company had worked with Gans a few times before, so they asked him this year if he wanted to do something to cheer people up after these times of COVID-19. 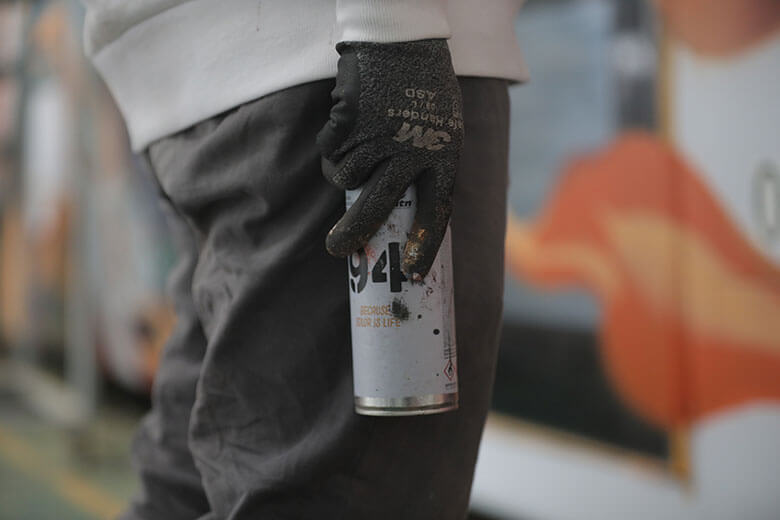 How were the writers selected?
They are all Gan’s close friends from Wuhan, and artists that he has worked with in the past. 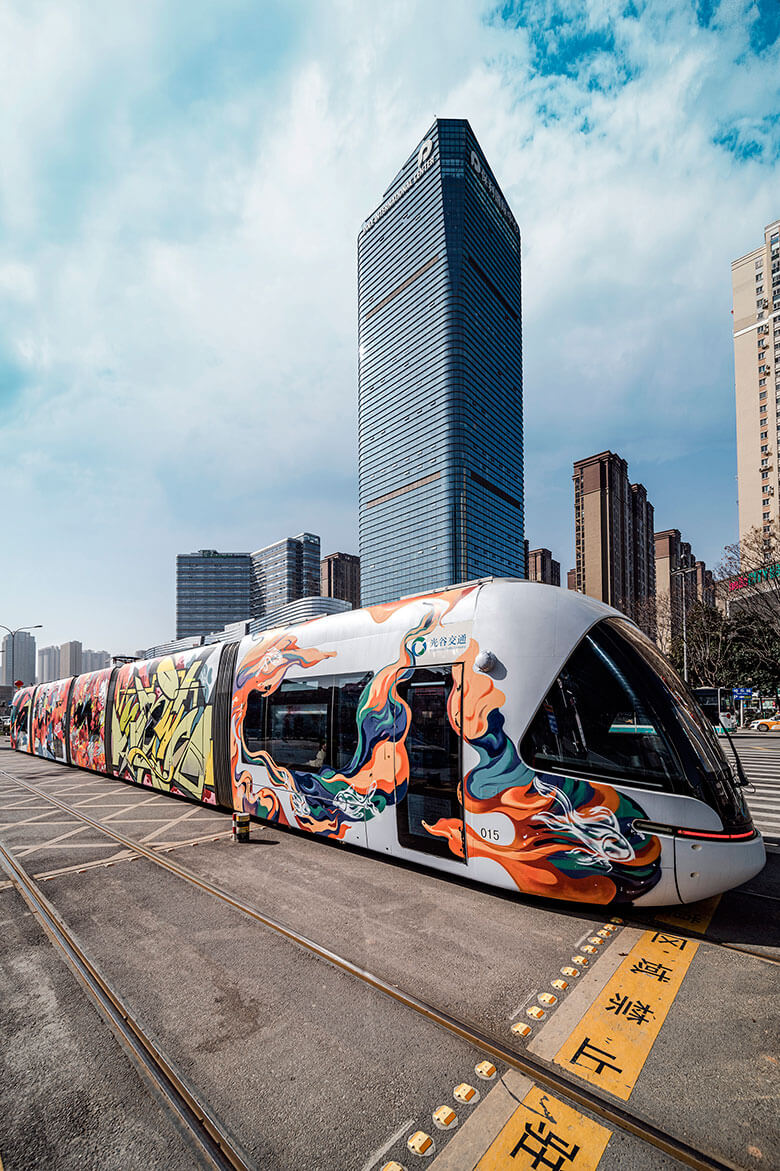 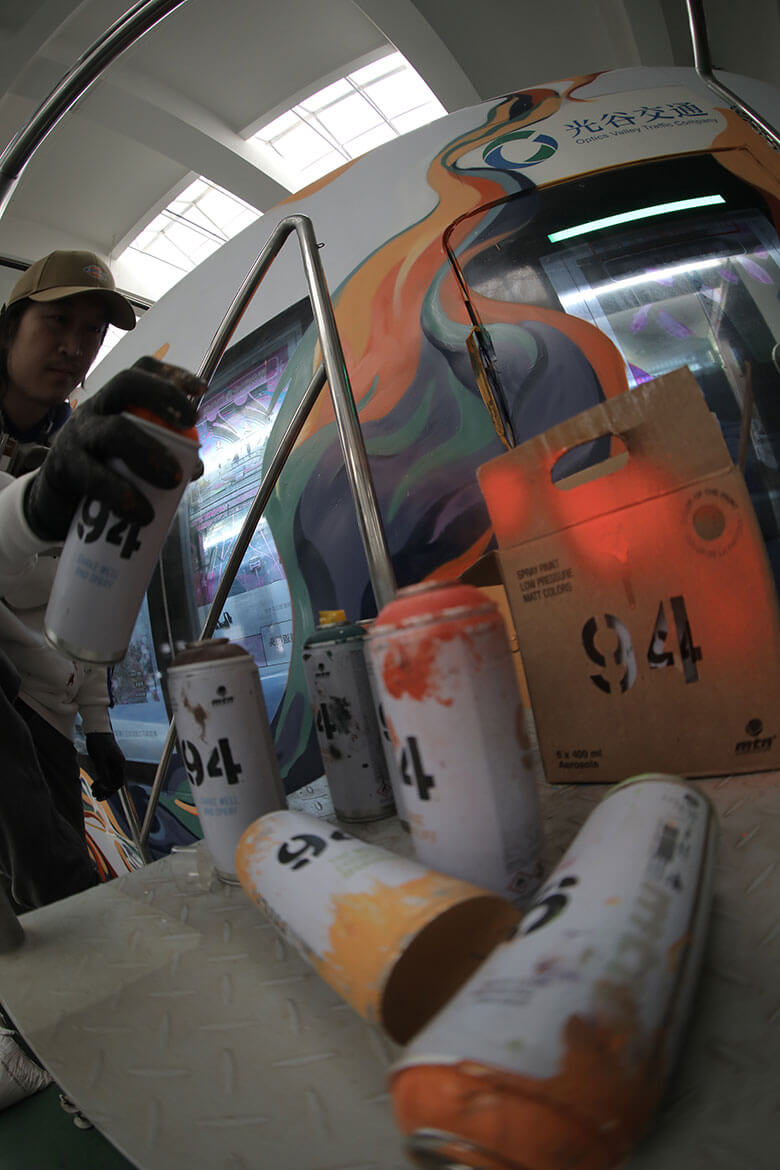 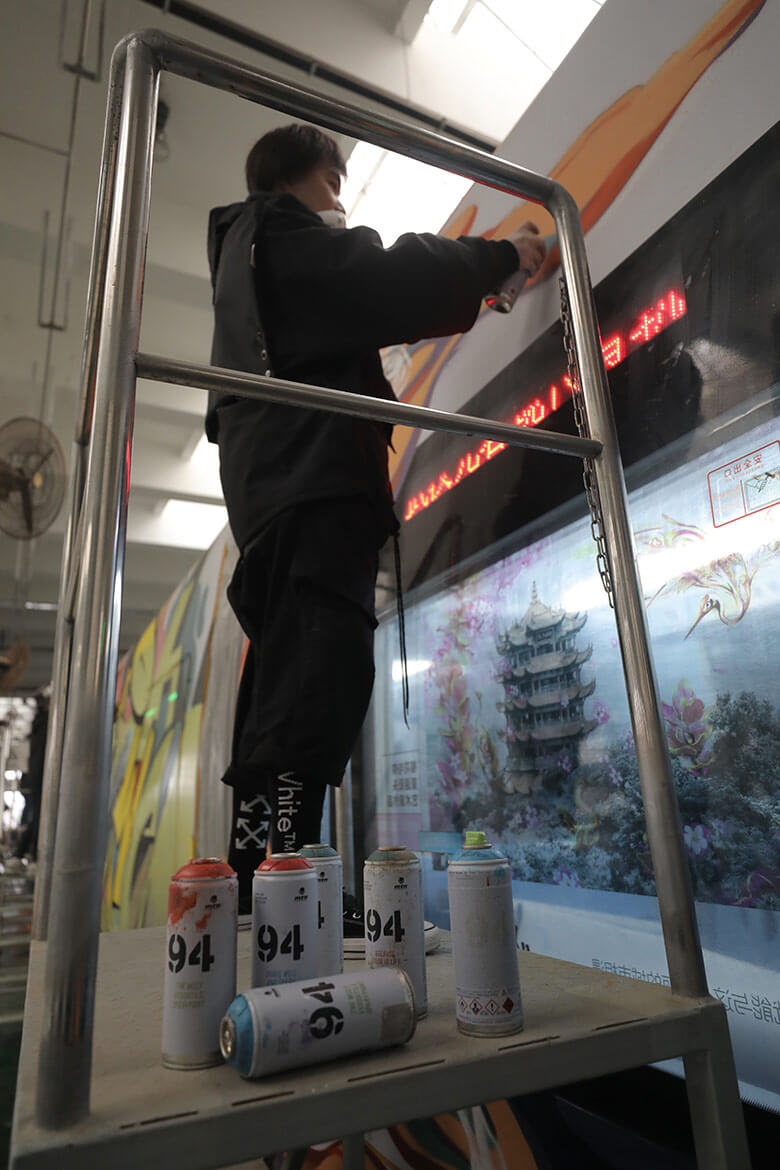 Did the artists have to work to a brief, or were they free to paint whatever they wanted?
They had to submit a sketch but the themes and pieces were decided by each artist.

How did the public and local media react to the painted trains in motion?
Positively with good media coverage.

Could this project pave the way for more legal painted public transport in China in the future?
Possibly, but this isn’t their aim. Ultimately they want to have more people accept and love dope graffiti. 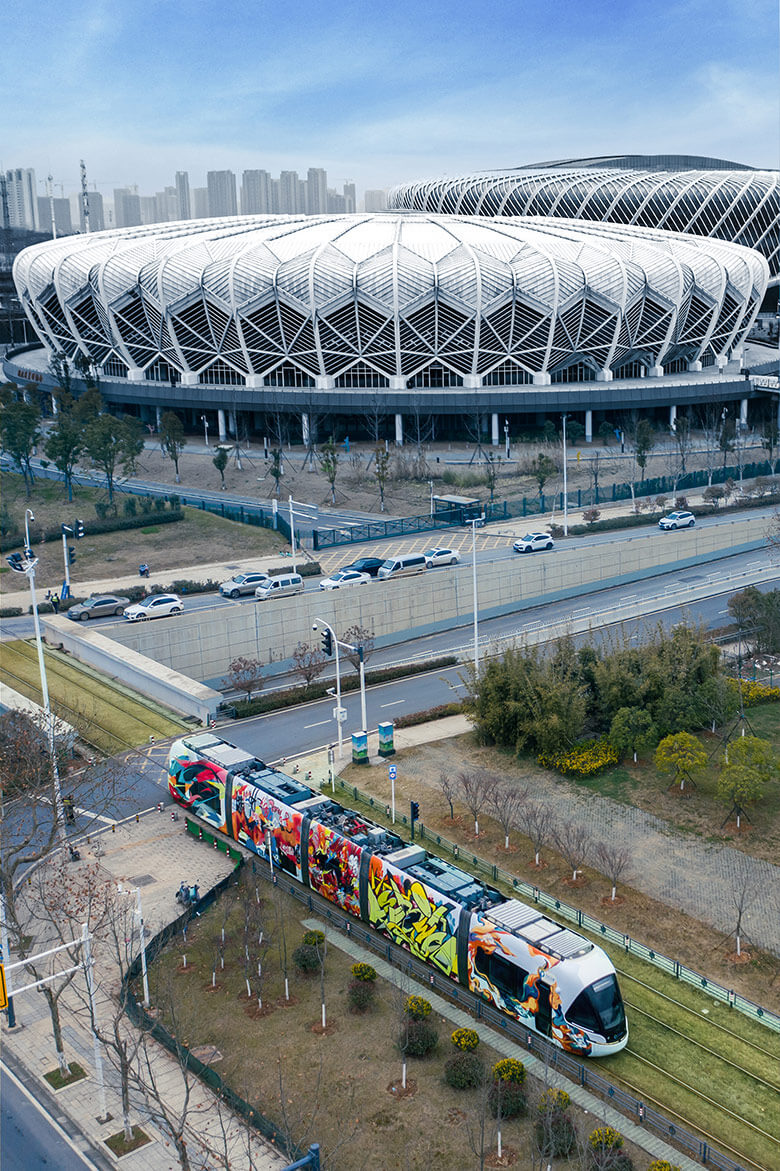 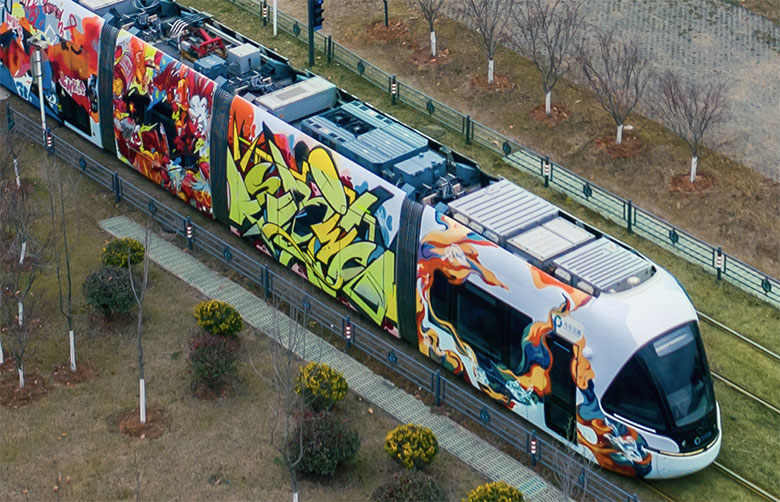 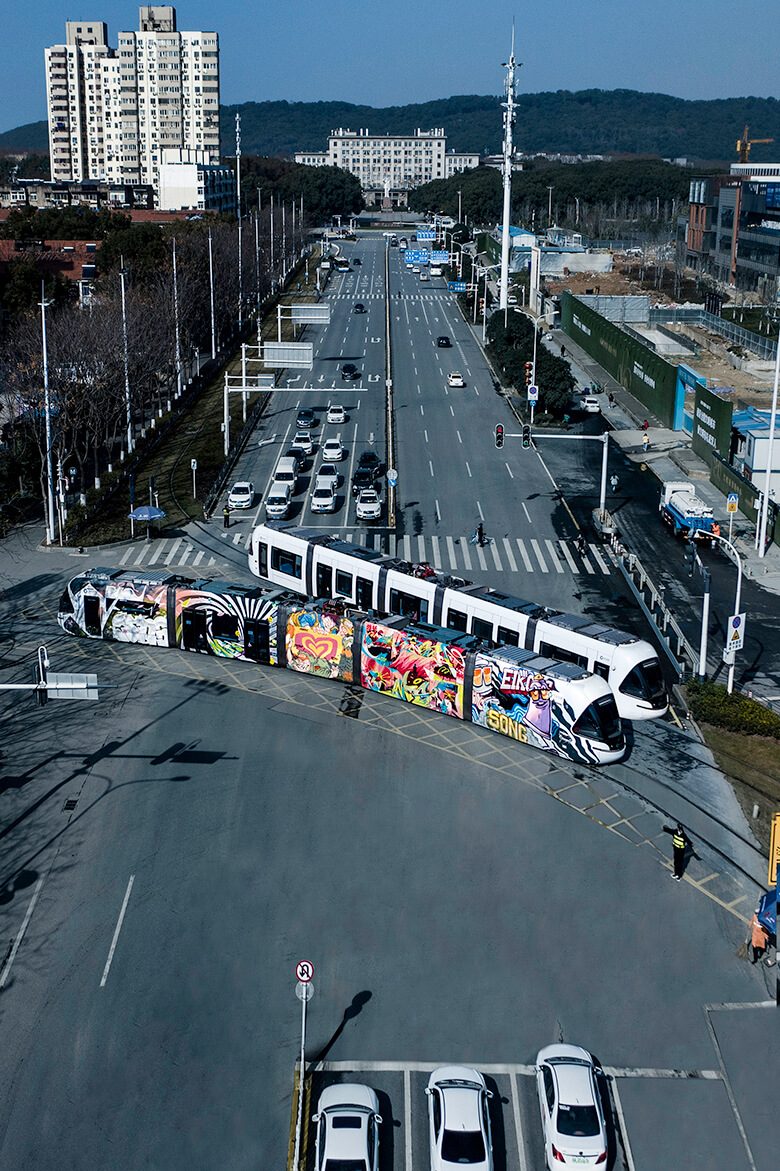 Check the spectacular results of the commissioned tram in this video.