ALEX FAKSO – SCENES FROM THE UNDERGROUND 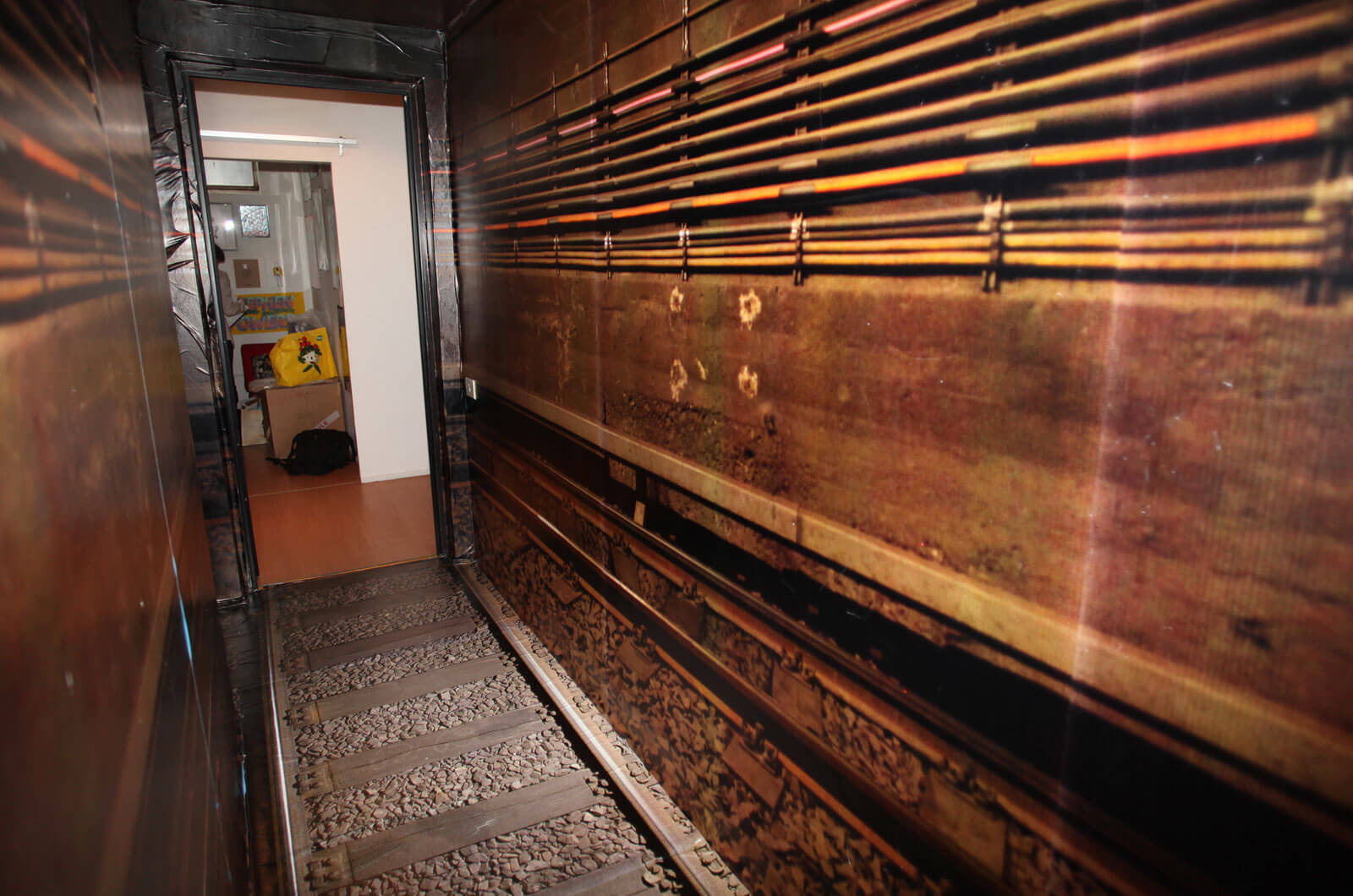 Alex Fakso is credited as one of the first photographers to capture the intensity of European train graffiti writers in action. He collaborated on an MTN Limited Edition in October 2020, and we interviewed him live as part of our Real Talk series shortly after.
This article, written by Pietro Rivasi, originally appeared in Tramontana05, but we have published it with images previously unpublished in the magazine.

Alex Fakso’s fame is mainly due to his undisputed role in the world of photography, in particular in relation to graffiti writing. If before he came along the rules had been loosely set by names like Martha Cooper, Henry Chalfant or Dave Schubert, his shots published from 2001 in magazines such as Garage and Graphotism, and later collected in Heavy Metal, the game-changing book published by Damiani in 2006, completely twisted the world point of view. 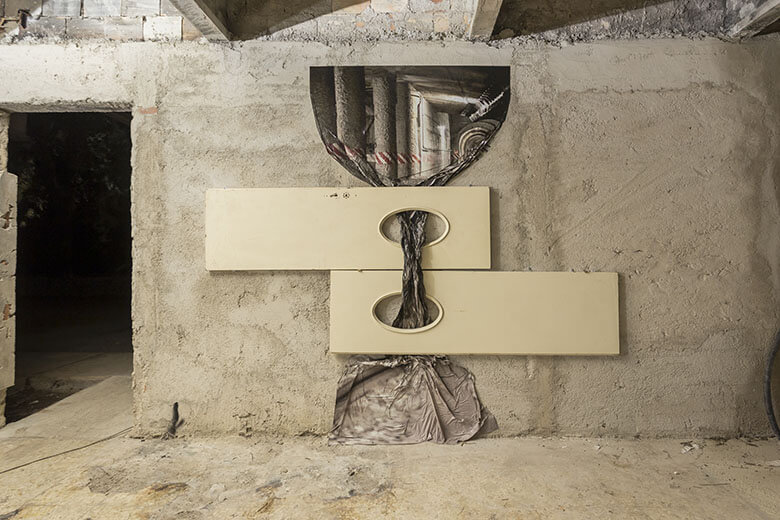 There is a pre- and a post-Fakso era.
‘Heavy Metal’s photos were taken between 1999, the year I began to devote myself seriously to photography, and 2005. The turning point was in 2001 when Graphotism, an English magazine distributed and known worldwide, published my first portfolio and used one of my photos as the cover image. In those years, we were at the dawn of the internet and thanks to that publication, I began to receive the first serious feedback on the action-related work I was carrying out through my website and MySpace.’
The transition is more than just aesthetic, it’s conceptual: from photography documenting pieces or actions, as Subway Art had accustomed us to, to shots that elevate writers’ actions to works of art, recognizing their value and power. The subject is no longer the style of the letters, but the acts that lead to the creation of the painting, which perhaps doesn’t even need the presence of a spray can. Graffiti writing is no longer seen as pictorial art, but as performance, for which photography is the only way to capture its greatest moments.
The subject is no longer names or adornments to letters, but movements, glances, blurs, expectations.
Recognizing Alex only in this role, however, would be an understatement. He is, in fact, a writer himself and already by the mid-90s part of a group of pioneers who experimented, especially on the sides of the magnificent 668s diesel commuter trains, with revolutionary styles and techniques for a scene still far off from digital communication. 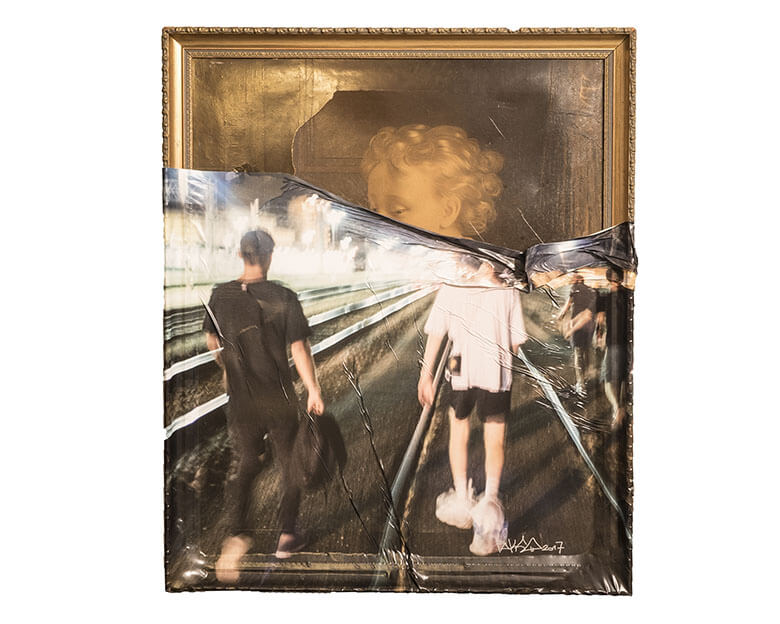 ‘Graffiti writing is no longer seen as pictorial art, but as performance, for which photography is the only way to capture its greatest moments.’

‘Before me, in my area there were others who laid the foundations from which I started, above all Skah and Iktroneex. Skah was hardcore but elegant, very committed to the origins of writing, one of those who didn’t use the ‘g’ word, so to speak. He was so stylistically advanced that he was misunderstood at the time. The greatest lesson he taught me, which prompted me to experiment more, was that originality was an indispensable quality for a writer; so important that, in those years, he already pushed himself to cover up his own pieces so as not to be copied by others.
‘Iktroneex, on the other hand, was more influenced by the graphic style ‘a la Paris tonkar’, but still utterly different from everything that was around. Another influence was my partner Iave, Skah’s disciple, who mixed abstract influences coming from Iktroneex with a more pictorial approach. In this context, in a limited geographical area, I came up with my most experimental work.’ 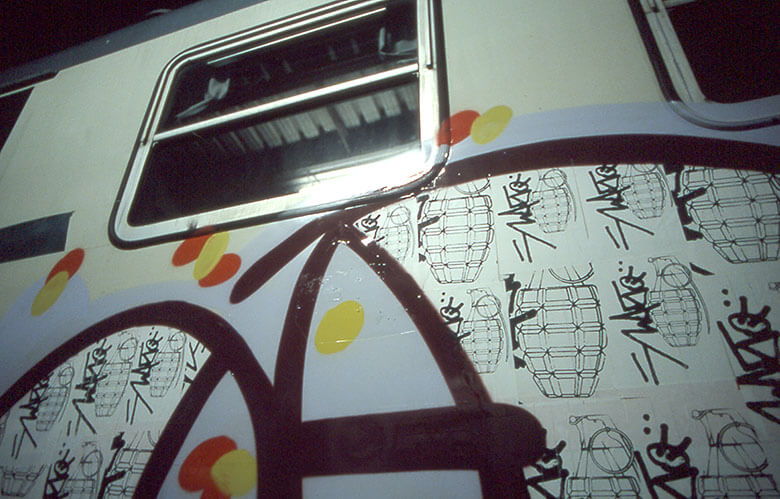 By 1996, for example, he had already created a series of panels based on the application of stickers, a process that, having passed through more than twenty years of constant research, we find today in his latest creations, and which is a common thread throughout the most important stages of his career.
‘I made the first photo paste-ups as part of the totally self-produced Heavy Metal launch exhibition in 2006 in Milan. Later on, I made the first real installations in the Patricia Armocida gallery in 2011, when Fast or Die was published. The artwork made with photos printed on twisted vinyl came from studio experiments, which I then proposed for gallery shows. Subsequently, they invited me to Rome for the In Your Face exhibition where I had the freedom to experiment with this technique on recycled media, and from there the photographic wall installations that I still do today were born.’

‘He is, in fact, a writer himself and already by the mid-90s part of a group of pioneers who experimented, especially on the sides of the magnificent 668s diesel commuter trains, with revolutionary styles and techniques for a scene still far off from digital communication.’

A circle that is closed, for the moment, until the next stage to succeed all the others.
‘The first two pieces of this series were created in 2019, one with Jon ZTK (Roma) and the other with Twesh HA (London). For years, I kept giant posters that I had printed as material to be used for an installation in a gallery and took them with me even when I moved. Finally, it was time to do something about them. Initially, I thought of using them to collaborate with other writers; then I decided to make my own pieces, which would restart the first experiments with stickers and lettering carved in anti-graffiti films. I liked the results and so I decided to go on with the series, making others during the 2020/21 months of lockdown, and to participate in the Bitume, Industrial Platforms of Parts in Ragusa, Sicily.’ 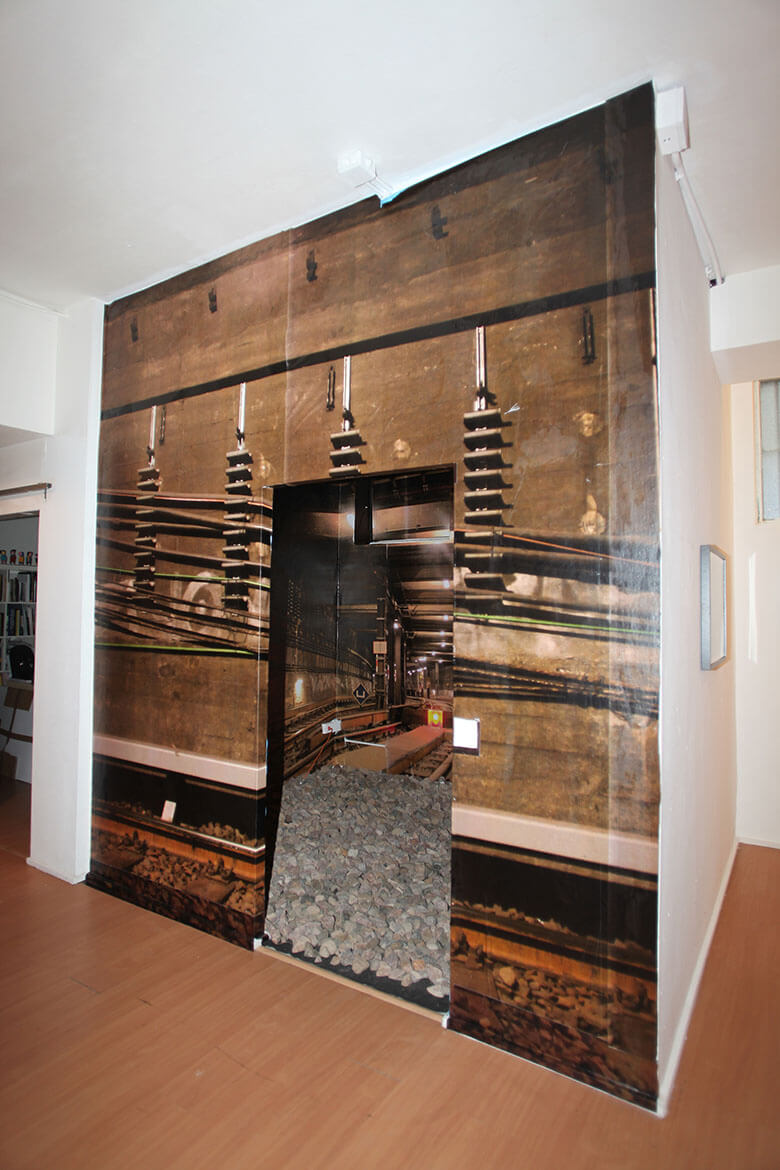 Check out more content showcasing the finest photography from the graffiti community using the hashtag #mtnphotographymonth.
Tramontana05 is still available from all good Montana Colors stockists.