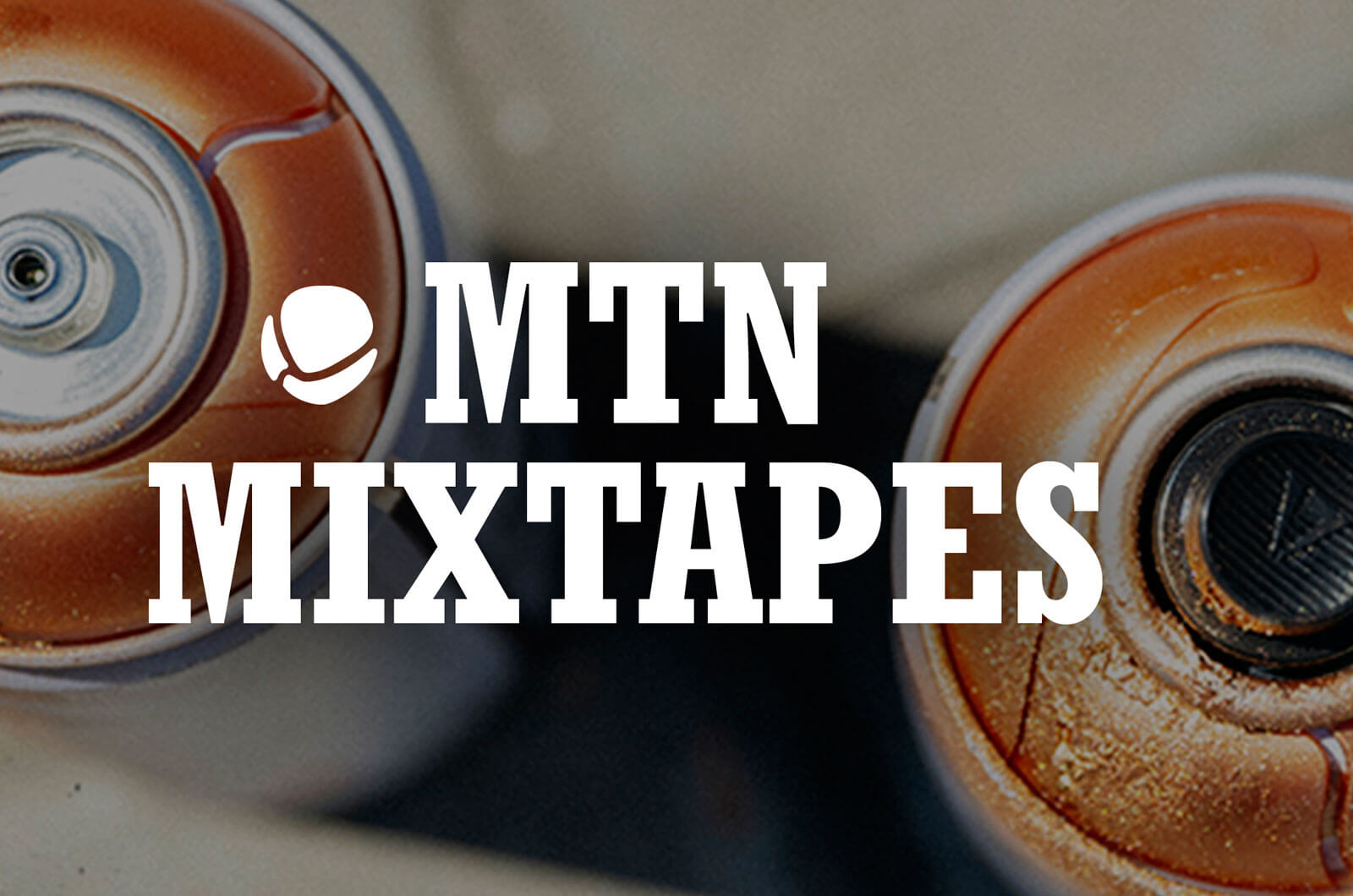 Following the MTN Shop Playlists, Montana Colors presents MTN Mixtapes: series of tracks curated by some of our favourite aerosol artists kicking off with Saber AWR, Serio EHC and Osier Luther.
The musical tastes of graffiti artists are often as well-researched and varied as their visual references, but aside from a few who have appeared on wax, their fans have no way of knowing what tunes accompany their sketching sessions, night missions or Hall of Fame jams.

Until now. We want to shed some light on the topic of the top writers’ musical tastes with a new series of mixtapes on our Spotify page. Each month you’ll be able to listen to a new selection of tracks personally selected by aerosol artists close to Montana Colors. 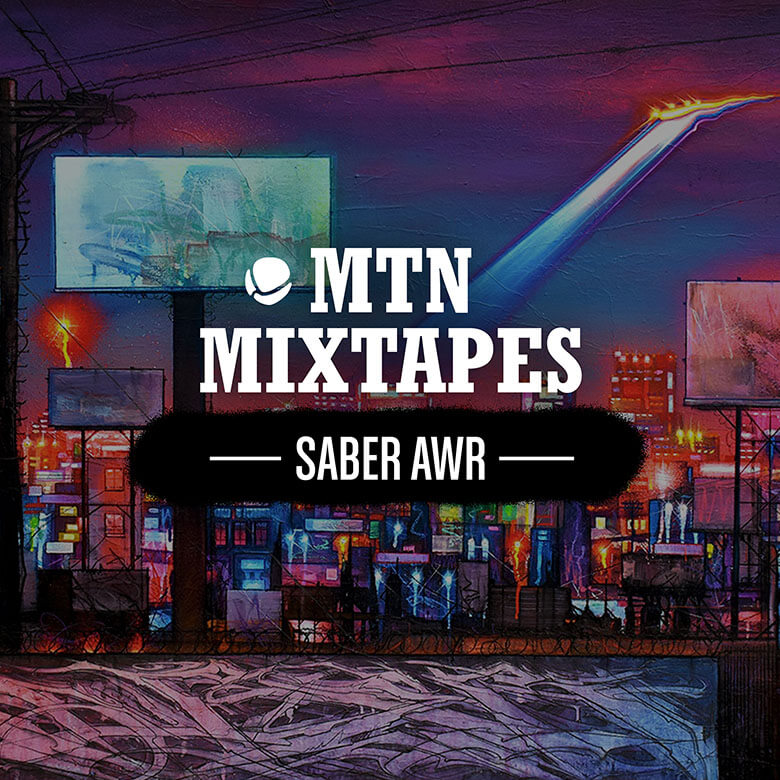 We’re proud to report that the MTN Mixtape series already has three playlists to check out. The first selection comes from Los Angeles legend Saber AWR, whose Real Talk interview actually sparked off the idea of asking artists to assemble tracks. The versatile veteran has illustrated several long players over the years, and his tracks are a faithful reflection of his underground hip-hop interests, featuring backpack classics from Aesop Rock, Mos Def and Atmosphere. 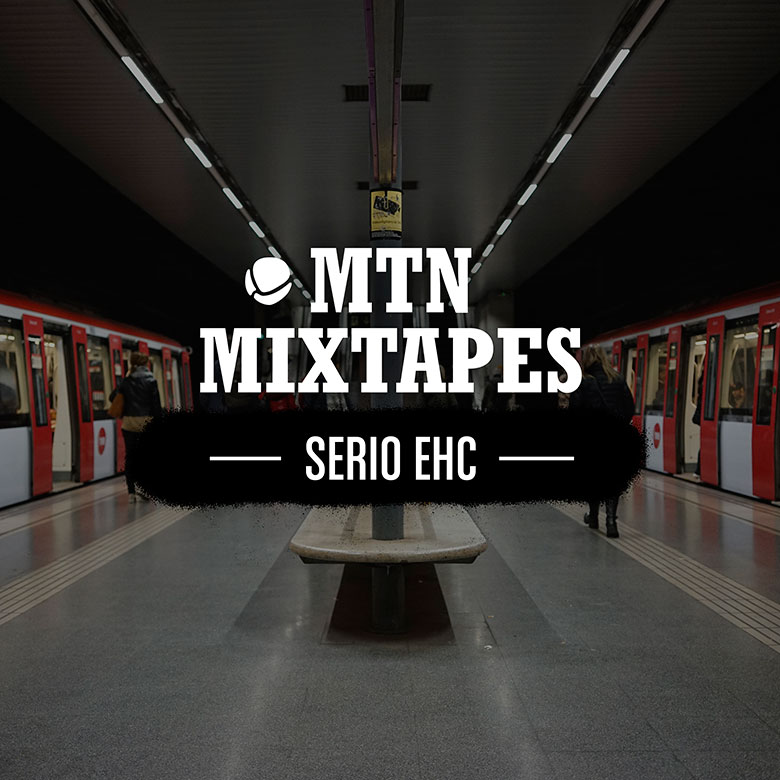 Our summer bangers come courtesy of Serio EHC. Our collaboration with the Swedish writer consisted of an Instagram Reel, an interview published earlier this month and this upbeat playlist combining fresh electronica from Digitalism and S-Type with rap heaters from EPMD and Rakim which truly represents the positive energy of the artist. 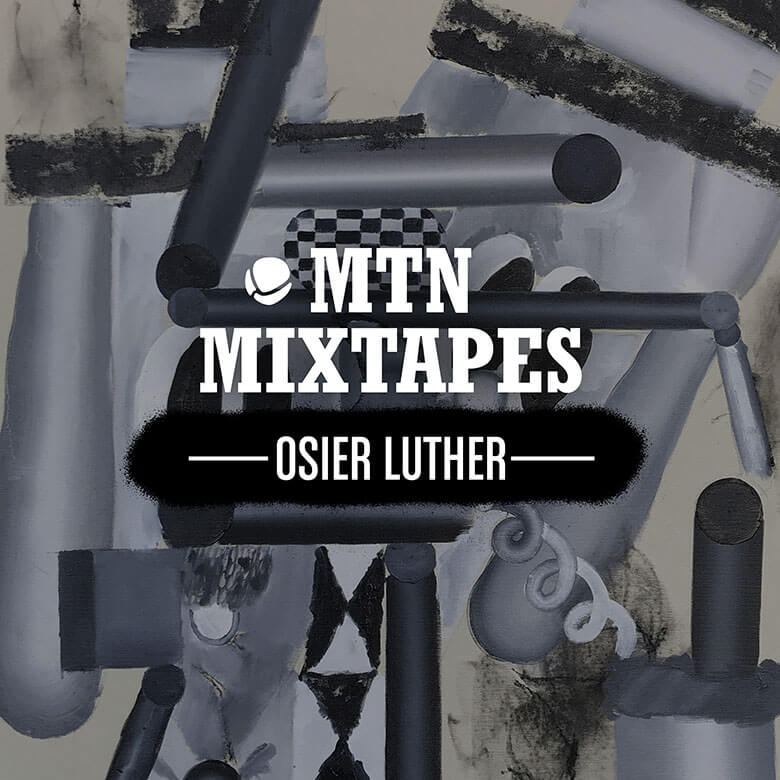 Completing the trio of tracklists is Osier Luther, the young Andalucian artist who recently authored a solo show at the Montana Gallery Barcelona. Through the music of salsa greats Willie Colón, Ismael Miranda and Héctor Lavoe we get a glimpse inside Luther’s sunny studio.