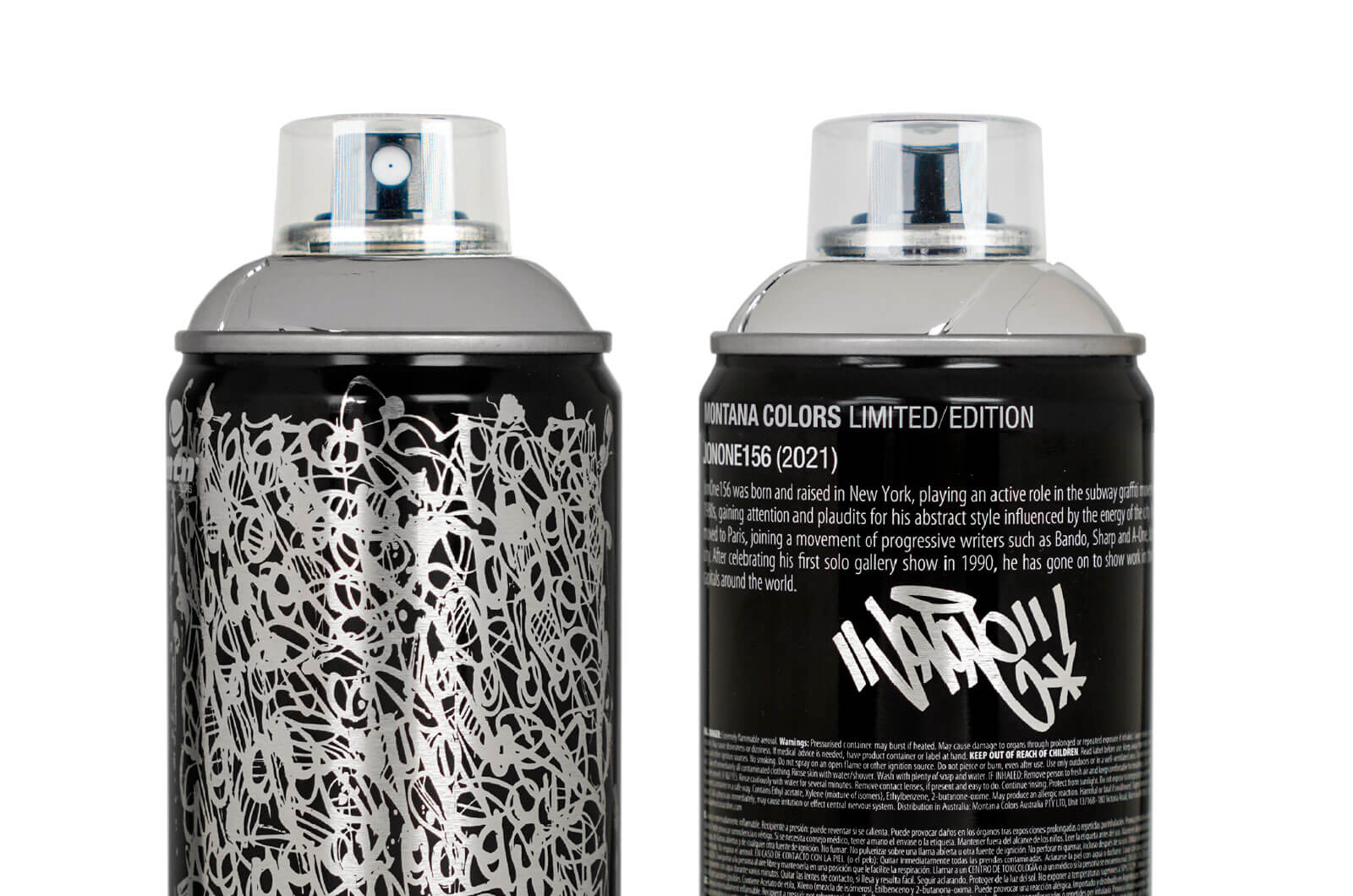 Jonone is the artist behind the new Montana Colors Limited Edition. The latest launch honors the career of the New York writer who also played a fundamental role in the development of the Parisian graffiti scene.

JonOne156 was born and raised in New York, playing an active role in the subway graffiti movement in the 1980s, gaining attention and plaudits for his abstract style influenced by the energy of the city. In 1985 he moved to Paris, joining a movement of progressive writers such as Bando, Sharp and A-One, based in the city. After celebrating his first solo gallery show in 1990, he has gone on to show work in the major art capitals around the world. 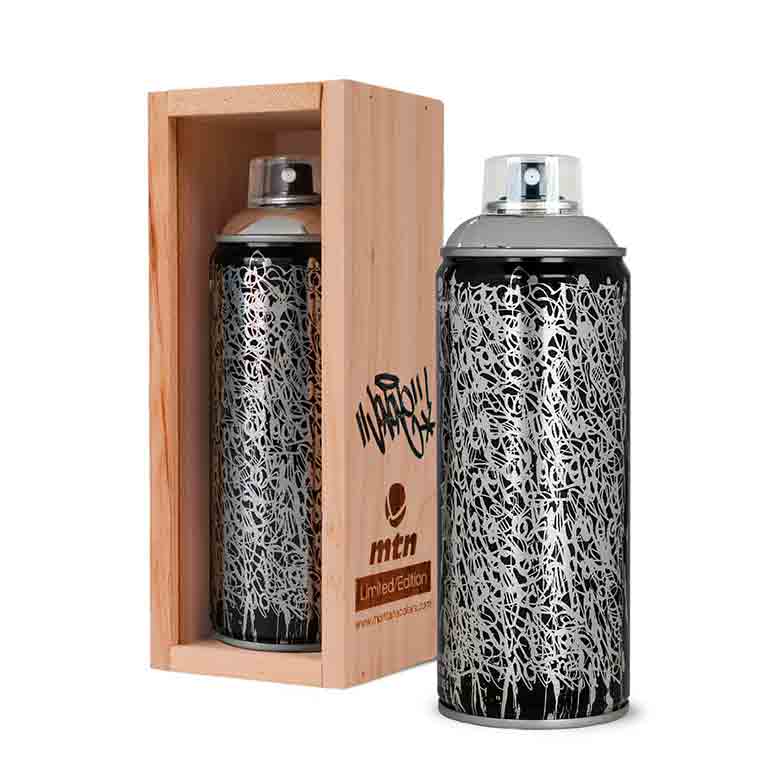 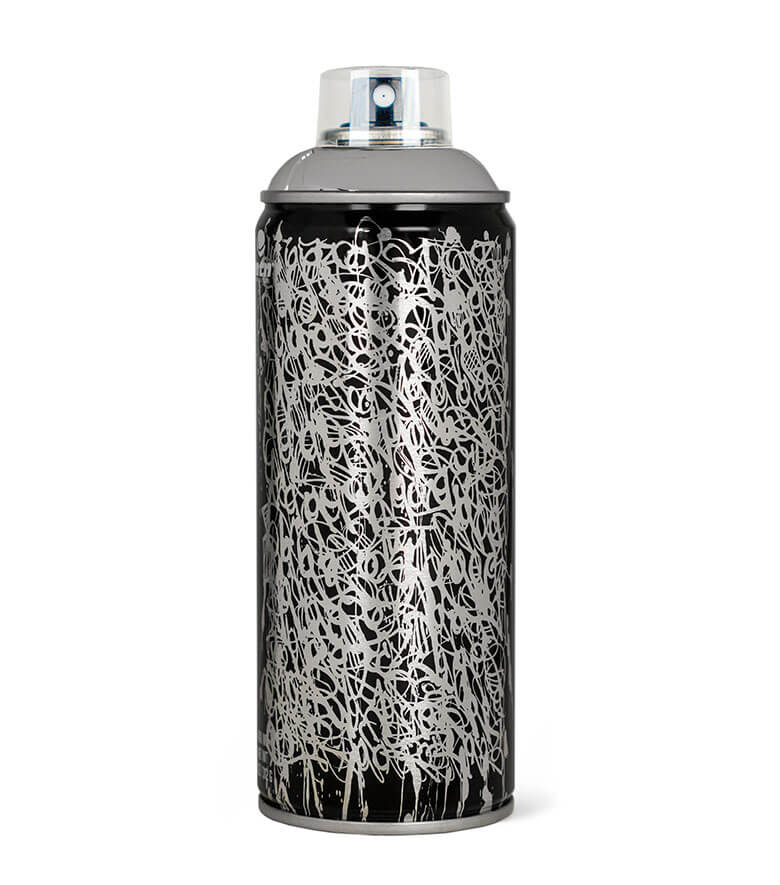