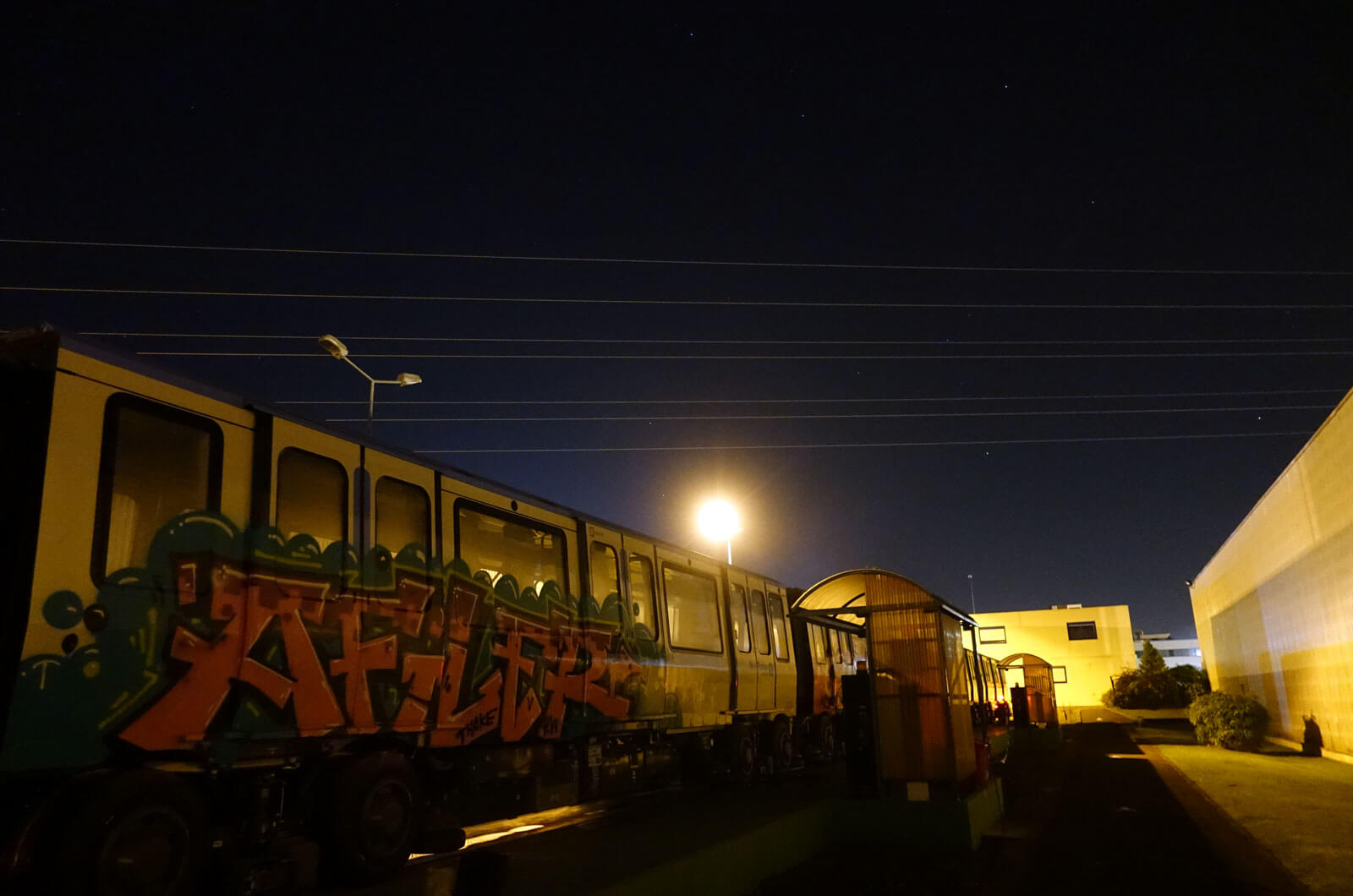 Numbers. A topic often discussed in graffiti circles that most writers tend to exaggerate, especially when we’re talking about hitting trains and subways. It seems that everyone likes to brag about how much they’ve done, but keeping an exact tally of their achievements is another story.

Today on MTN World we premiere a new type of interview in order put a finer point on this contentious topic, designed to get to the bottom of an issue that can contain more fantasy than reality in many cases. We also want to shine light on the unpublished exploits of many graffiti writers who remain in the shadows. And we start with a heavyweight in the game: Afiler.

For a long time, Afiler focused exclusively on racking up pieces on international subway systems.  In recent years, however, he’s changed his tact, preferring to focus on classic systems than modern and unattractive subway models. However, the work he’s put in over the years has contributed to one of the most extensive collections of painted metros in the world, which can’t be seen anywhere else than his personal photo albums.

But before we get to those juicy details, we take the opportunity to attach his latest video co-starring Shiat: ROAD RAGE, which documents the two writers on a 6-day road trip, producing 19 pieces on subways and trains in various European cities. As is often the case in the secretive world of graffiti on steel, some of the missions have to be kept secret, so they’ve been replaced by action from other occasions at the same locations. This report forms part of #mtnholidaymonth: content on our blog and socials to finish the year dedicated to holiday pursuits. 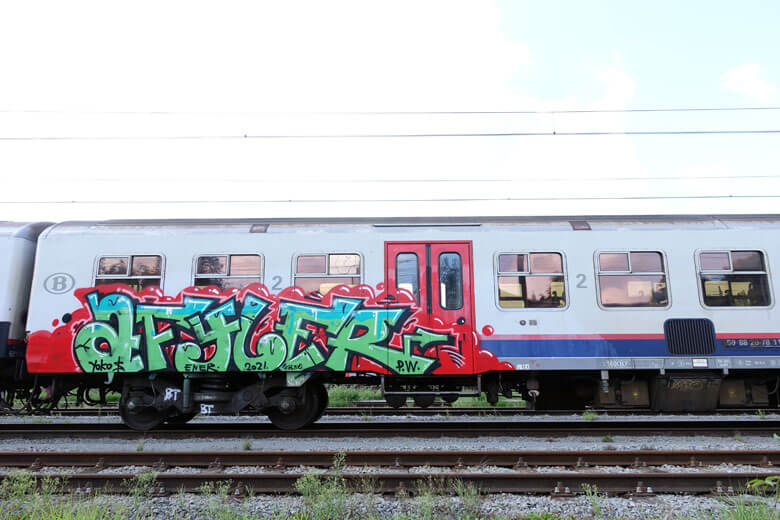 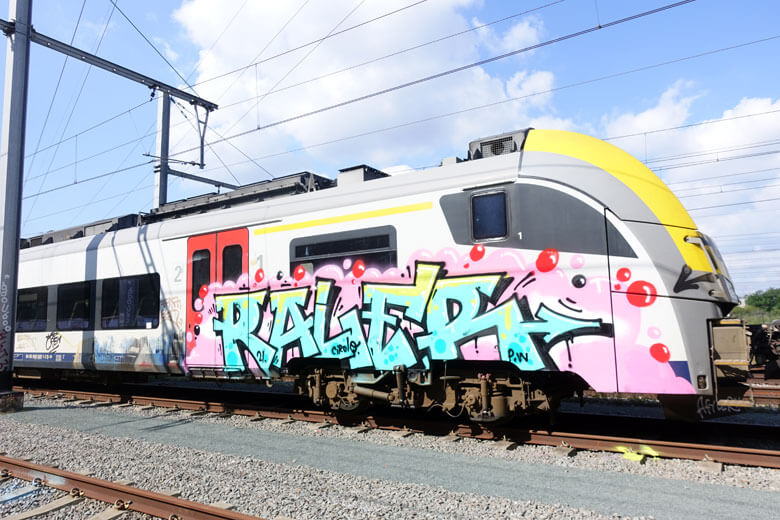 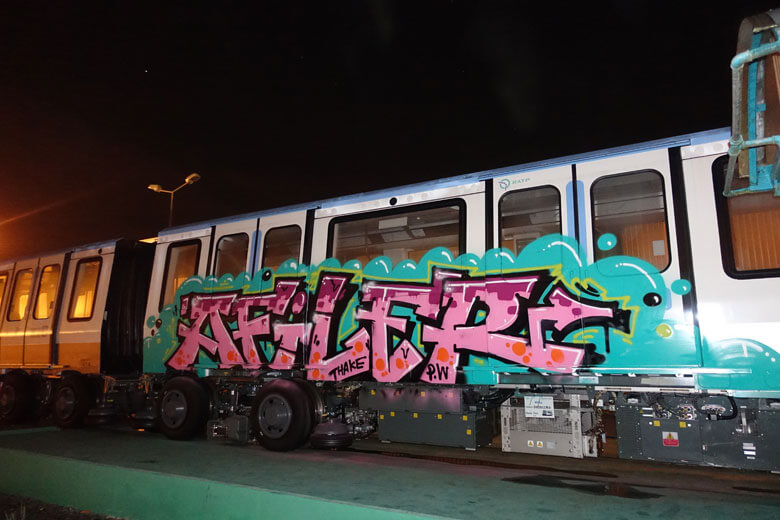 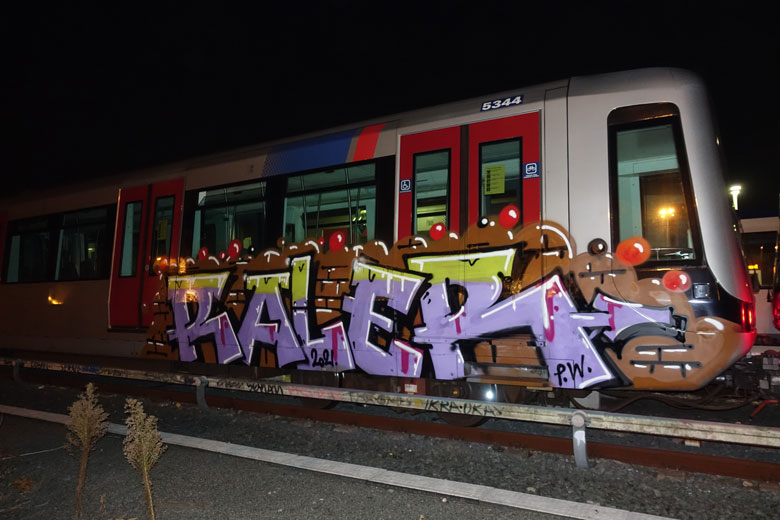