The UNWRAPPING PROJECT is a Project recently carried out in Tokyo which transformed the skin of the MIDORO.so Omotesando building, and a video documenting the intervention has just dropped. Akio Iida was in charge of coordinating the project which featured the skills of artists Snipe1 and KAC.

“Unlike other co-working space or shared office, the value of MIDORI.so is about the energy created by the people from different generes mixing and communicating with one another,” Lida told MTN World. “And that energy isn’t just a regular energy, it’s chaotic.

“It’s chaos, but that chaos is a good quality chaos.” 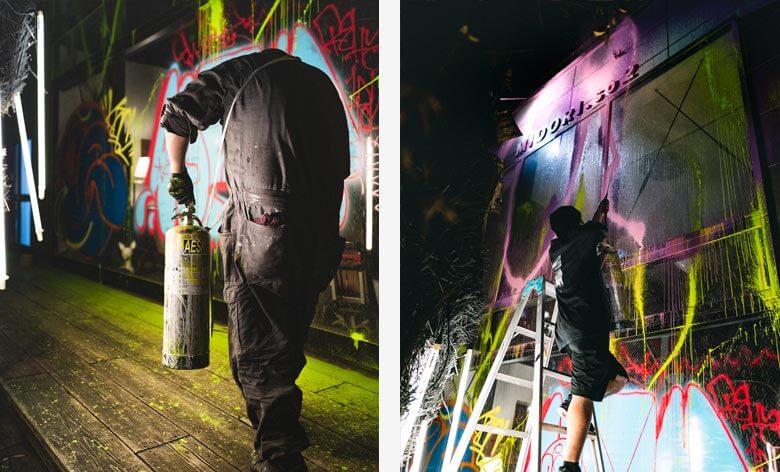 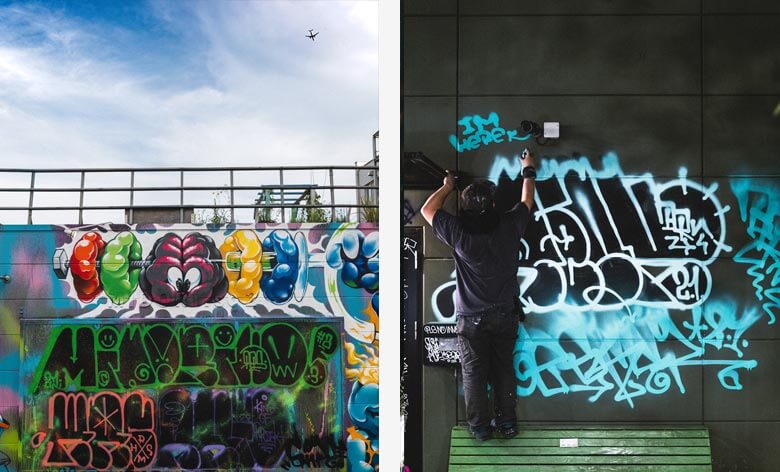 Finding the right artists to express the theme of chaotic quality was not an easy task for Lida, given the shortage of urban artists – especially the graffiti writers that he was looking for – in the Tokyo scene. However, he was able to find a couple of suitable candidates: Snipe1 and KAC, a couple of skilled graffiti artists who managed to produce the impressive intervention.

Using custom fire extinguisher and aerosol painting techniques, the two artists managed to connect two generally opposite extremes of graffiti during the process: the aesthetic savagery of throw-ups, bombing and drips, with detailed figurative graffiti characters. In the video embedded in this article, the genius of the process is revealed, accompanied by insight from the people key to the project: Snipe 1, KAC, Akio Iida and cameraman Kevin Tamasiro Tamaki.

Known as a pioneer among Japanese graffiti writers, Snipe1 launched himself into the New York graffiti world in the early 1990s as a teenager returning to Japan after traveling around the world. In 2018, he held his first solo show curated by Takashi Murakami at Hidari Zingaro, putting his name on the map. Since then, he has continued to bombard the art world in cutting-edge galleries around the world, including shows in Los Angeles, New York, Bangkok, Hong Kong and Melbourne.

Born in Hiroshima, KAC is a mural artist. His specialty are characters, executed with his sharp can control and inspiration, the lines that he creates on the wall reflecting his peculiar vision of the world. In recent years, he has produced artwork and designs for various artists and brands, as well as large-format murals.

A producer of various art projects with a network of artists from all discliplines. Independent since 2022, Iida has worked with brands such as Wieden + Kennedy, Dentsu isobar and Gensler. He currently forms part of the CEKAI Co., Ltd. and Dentsu B teams. His move to Lake Aoki in the Nagano prefecture allowed him to combine influence of the streets with his passion for nature.

Based in Tokyo, Kevin is a specialized storyteller. He began working in the creative world at the age of 17 and has been active in a wide range of fields, from working as a photojournalist in Manila, Philippines, to working for fashion publications from Fendi, Mume and Numero Russia, also photographing for Brandt. To express his ideas in his works, he aims to achieve a fusion between the limits of the modern and the traditional. Since joining the advertising industry as a video art director in 2019, he’s been deeply involved with creative directors and producing high-impact campaign videos for clients.

Looking for MTN supplies in the Japanese capital? The MTN Shop Tokyo has you covered! 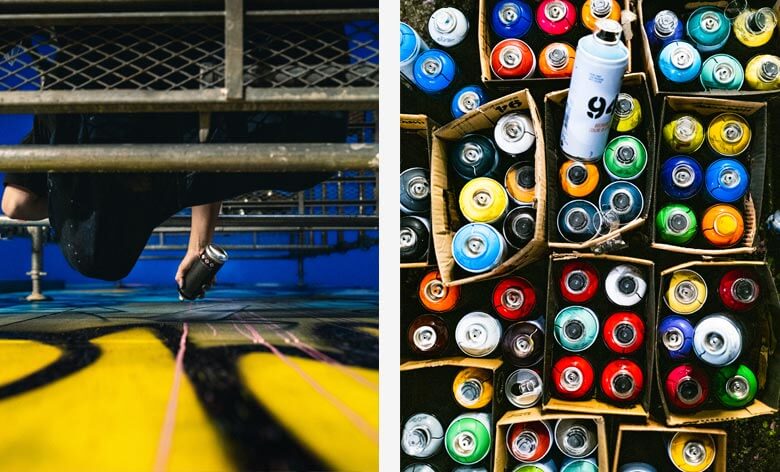 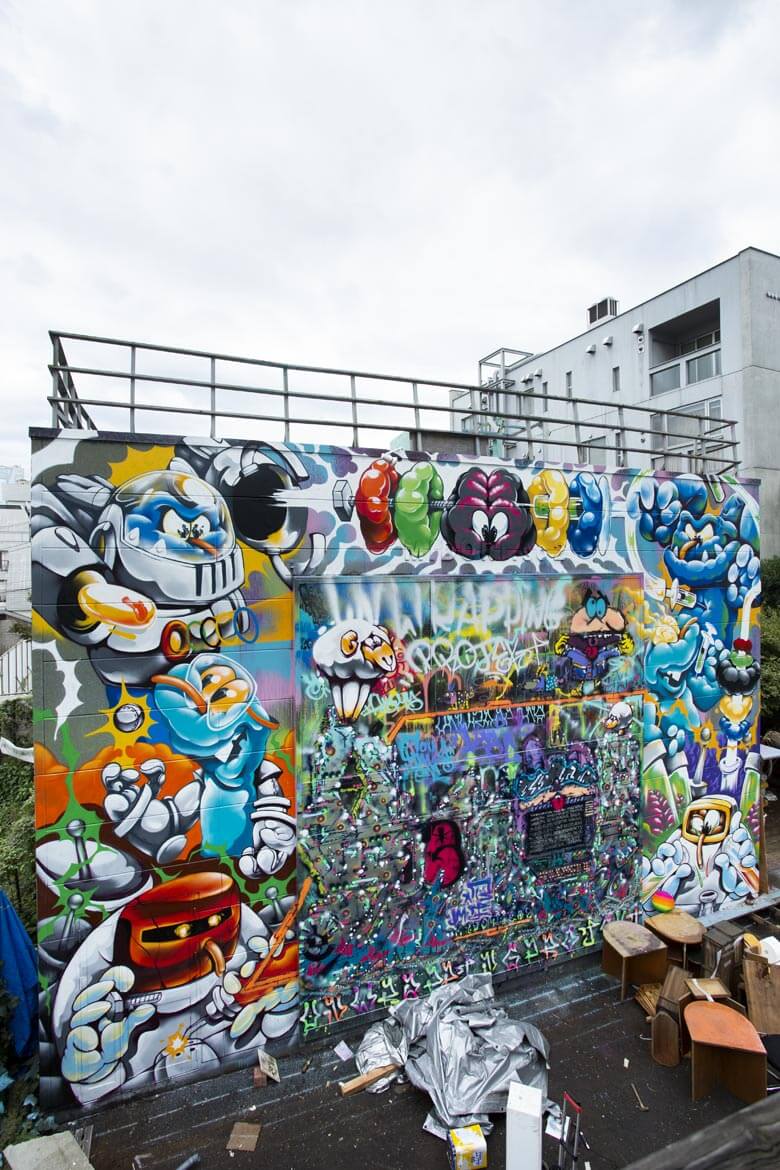