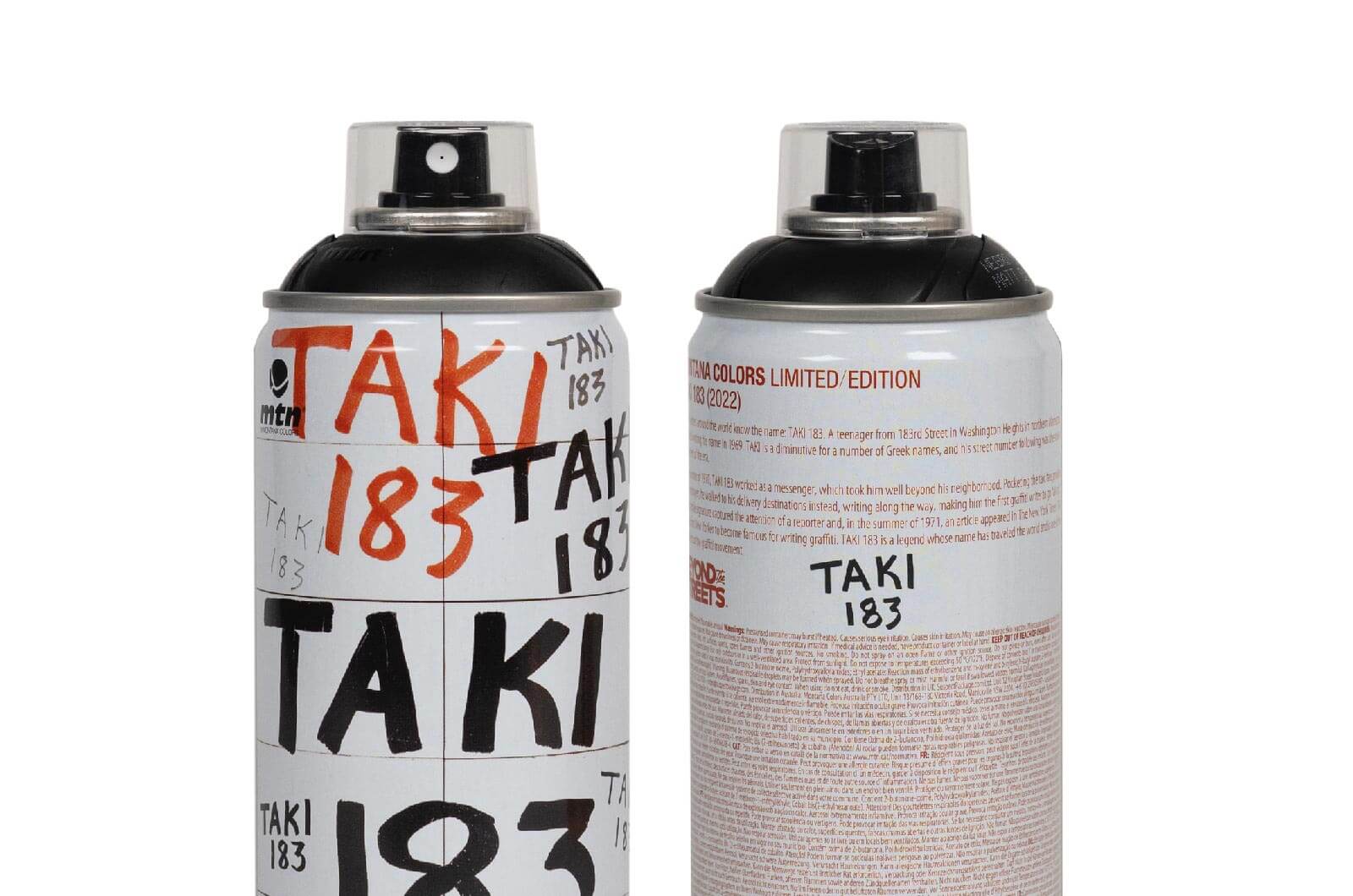 Even though there were several names that came before him, Taki 183 is considered by many to be the first graffiti writer, largely thanks to his place in the seminal Subway Art book, the movie Style Wars and a New York Times article written at the time he was active.

Here we break down his importance to the history of graffiti in 5 facts.

-The tag “Taki” comes from the abbreviation of a Greek name. 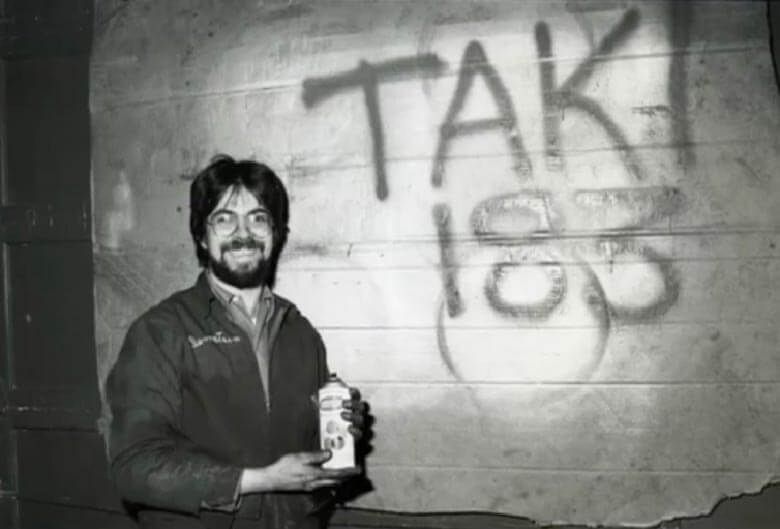 -Imitating Julio 204, Taki added his street number to his signature: 183. Add the street number became a trend among the graffiti writers.

-He became the first “All City” writer thanks to his work as a messenger. 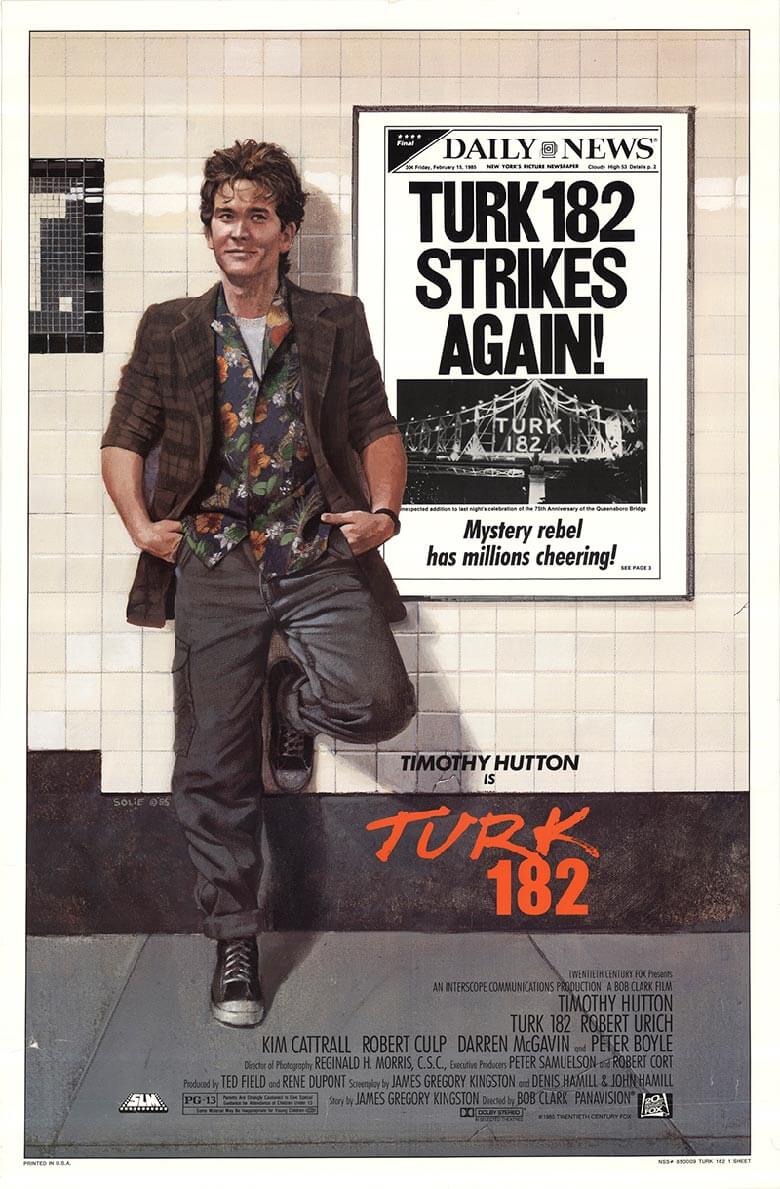 -Taki was the inspiration for the movie Turk 182. 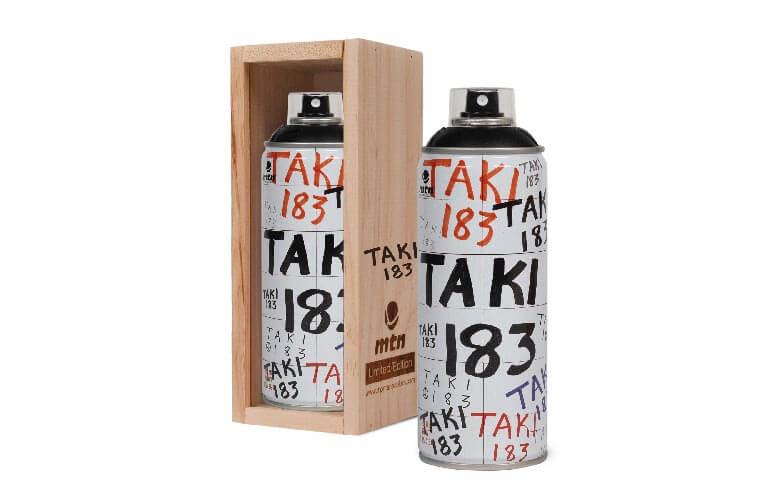 Graffiti writers around the world know the name: TAKI 183. A teenager from 183rd Street in Washington Heights in northern Manhattan, he started writing his name in 1969. TAKI is a diminutive for a number of Greek names, and his street number following was the style of wall writers of the era.

In the summer of 1970, TAKI 183 worked as a messenger, which took him well beyond his neighborhood. Pocketing the taxi fare provided by his employer, he walked to his delivery destinations instead, writing along the way, making him the first graffiti writer to go “all-city.” TAKI’s simple signature captured the attention of a reporter and, in the summer of 1971, an article appeared in The New York Times. TAKI was the first New Yorker to become famous for writing graffiti.

TAKI 183 is a legend whose name has traveled the world and is one of the forefathers of the graffiti movement.