13 DEADLY SCARY GRAFFITI ARTISTS TO CONSUME BEFORE YOU DIE 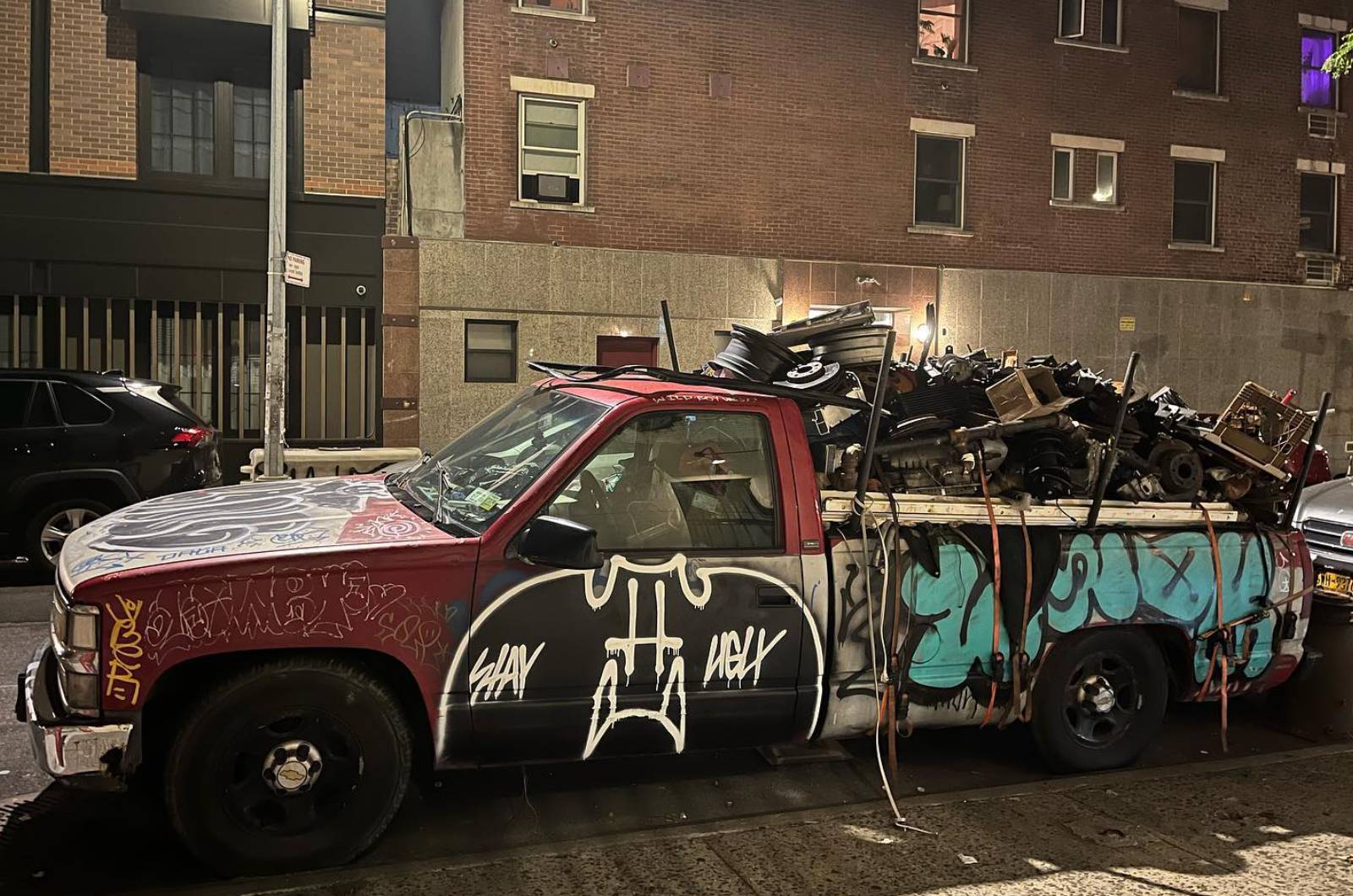 You don’t have long left to live on this planet, but there is plenty of time left to suffer at the hands of these artists whose dedication to torturing walls and trains knows no bounds. Whether it be through lethal lettering, killer characters or awful abstraction, these unhinged beings live amongst us, living discreet existences during the day before unleashing their evil imaginations by night.

Extreme warning: the contents of list should only be consumed by human beings with extreme tolerance to disturbing graffiti styles.

There seems to be something in the water in Italy that produces artists keen on bizarre textures, organic ornamentation and fungal features. Tera works interact with the abandoned spaces she finds with discomforting results. 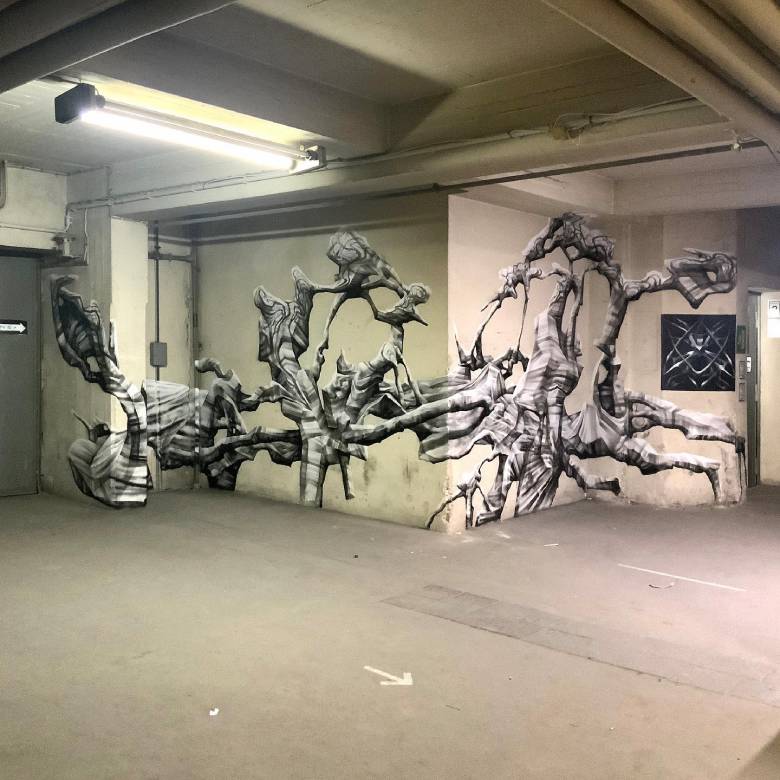 This Frenchman gets his name from Fun Crime, and is a member of the dangerous crews GT and UB. His graffiti is 100 % twisted, evidenced by the names he gives to his pieces: “Leftover Potato”, “Weirdies” and “Corroded Culbutos”. Truly one of the strangest visions of graffiti on this list. 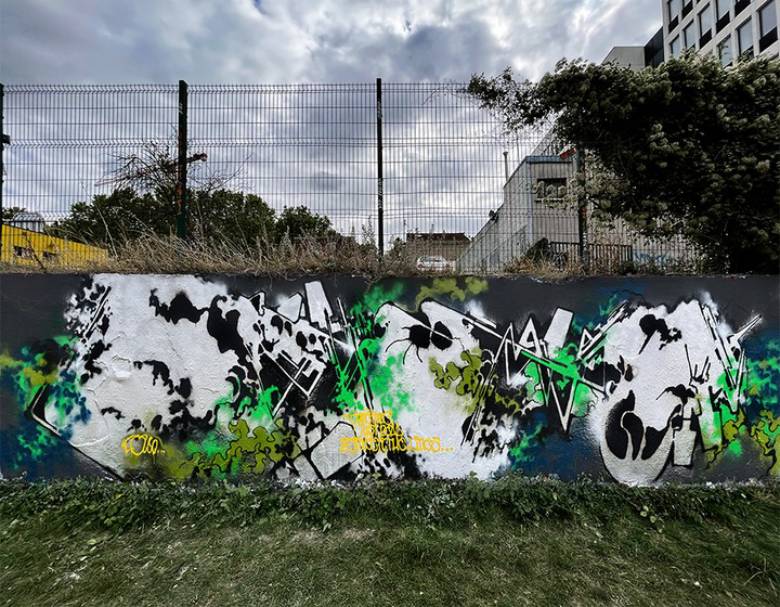 A comical entry perhaps, but behind the naïve appearances lie a deep dedication to dark imagery. Based in Barcelona, the outsider compositions and studio work of Psychoudini are reminiscent of famous sicko serial killer artists like John Wayne Gacy. 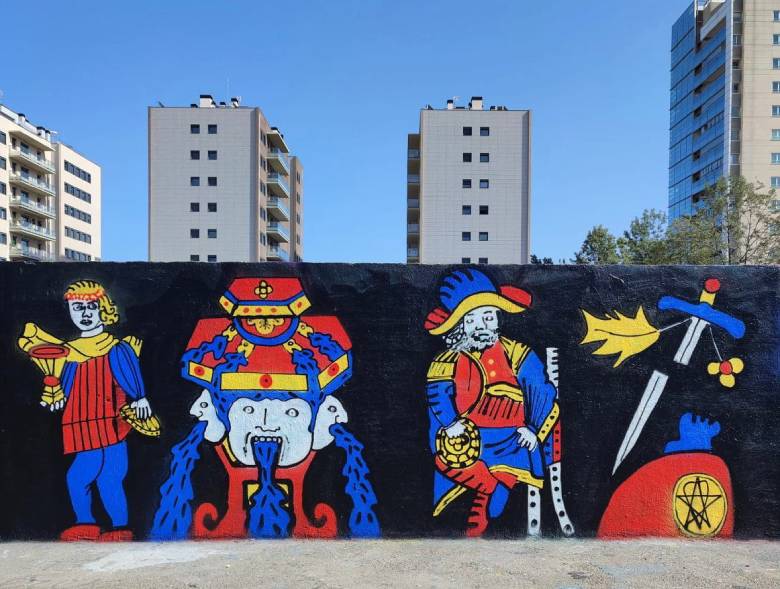 Applying his own campaign of misinformation on European trains, Reality sends his message through menacing words in digitally distorted fonts. He then presents the burners on social media incorporating his own brand of deadly design. 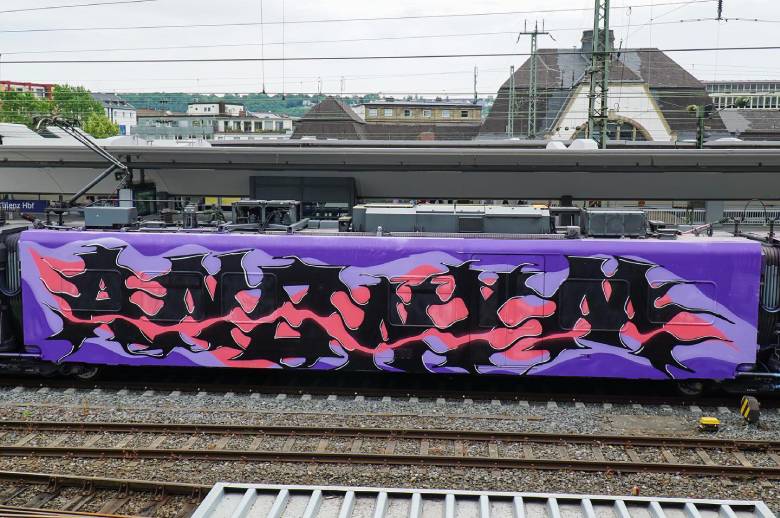 The last few years have been a breeding ground for twisted graffiti, informed by the fonts of black metal bands pioneered by Christophe Szpajdel. The haunting logos of young Italian artist Mano Lesta can be found on clothing, skin and walls, and she’s just getting started. 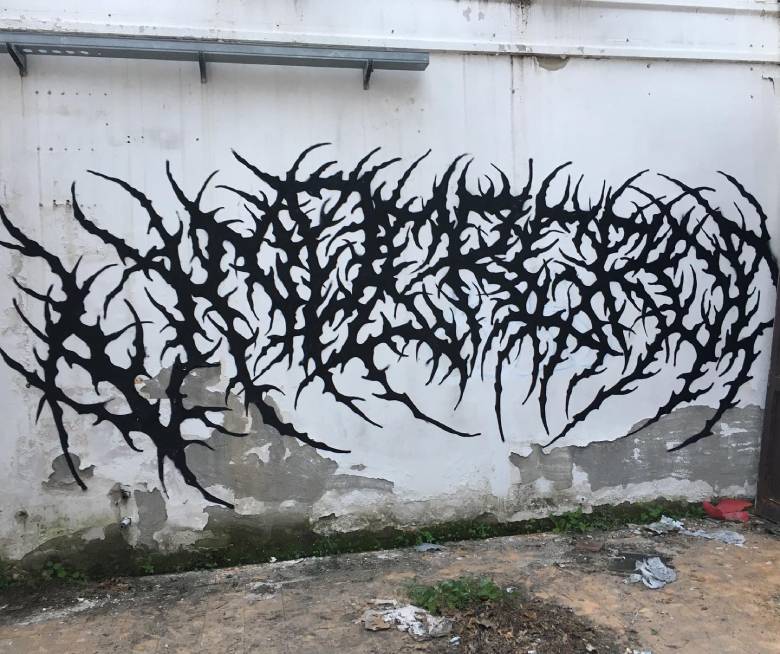 This freight fiend from the United States has a one-track mind. Racking up pieces on rolling stock like a serial killer catches bodies, his tombstone-esque letters are always accompanied by a memento mori – the skull that reminds us of the inevitability of death. 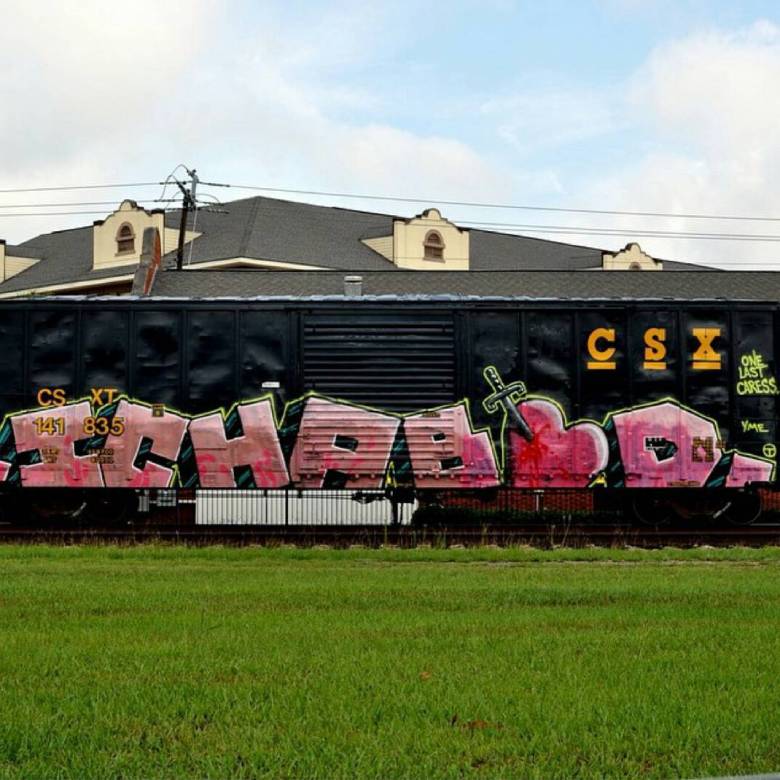 Another awful artist from the scarified school of scary graffiti is VVXXII. His wall interventions are pure terror, in style as well as application and palette, but his most intimidating artworks are his sculptures which resemble an assemblage of dismembered bats. Disgusting. 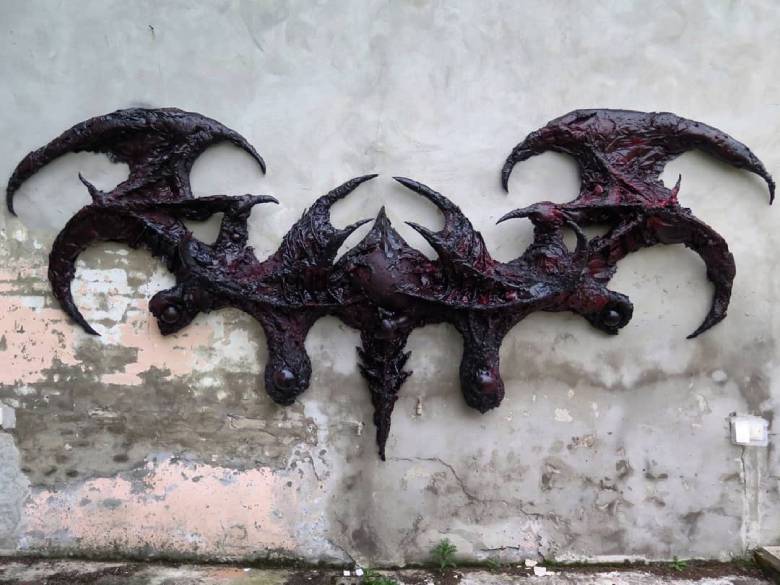 The background of this Miami-based madman is as murky as it is mysterious, but what is clear is that his apparitions have frightened folk from Florida and further afield. The ghosts the paints maybe smiling, but behind the innocent exterior is an unspeakable curse. 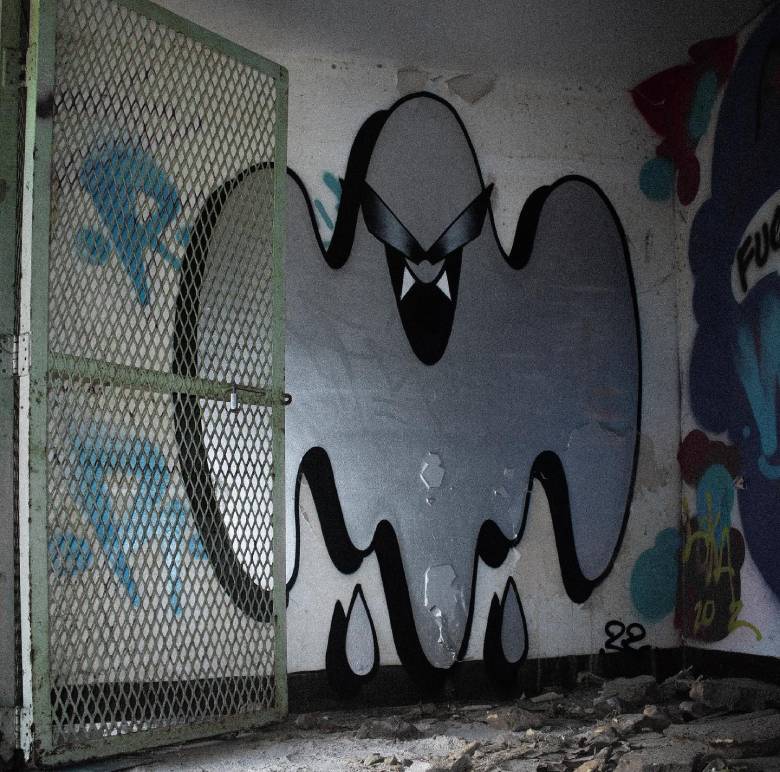 Possibly the most straight-up graffiti in the scary style contest, Saute has secured such a high position thanks to his frankly fearsome lettering, from blockbusters to wildstyle and gothic fonts, not to mention his penchant for heaven spots. The American artist calls himself the killer’s killer, we’d be inclined to agree. 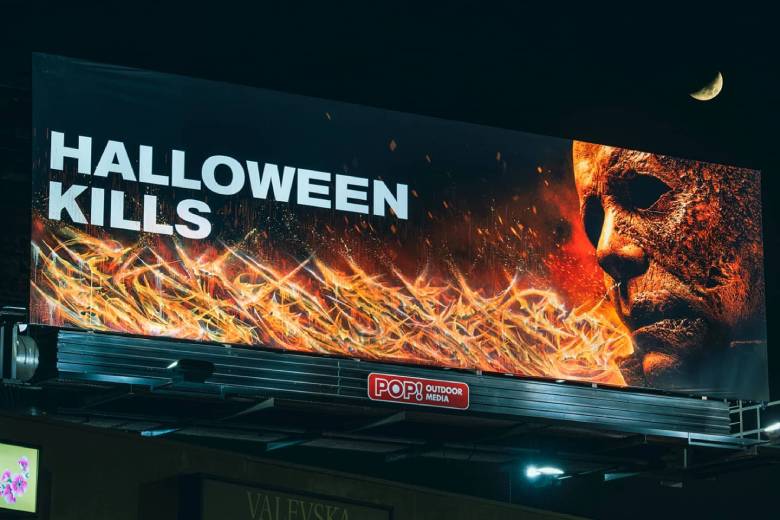 Fuelled by DMT and ayahuasca, Baer BTR is known for producing huge homages to the world of horror, as well as terrorizing toys, as he told MTN World last year. The reptoid writer has a wretched reputation, but his damage to the scene is made more murderous with his alter ego, The Butcher, and his insidious sidekick, Lil Butcher. 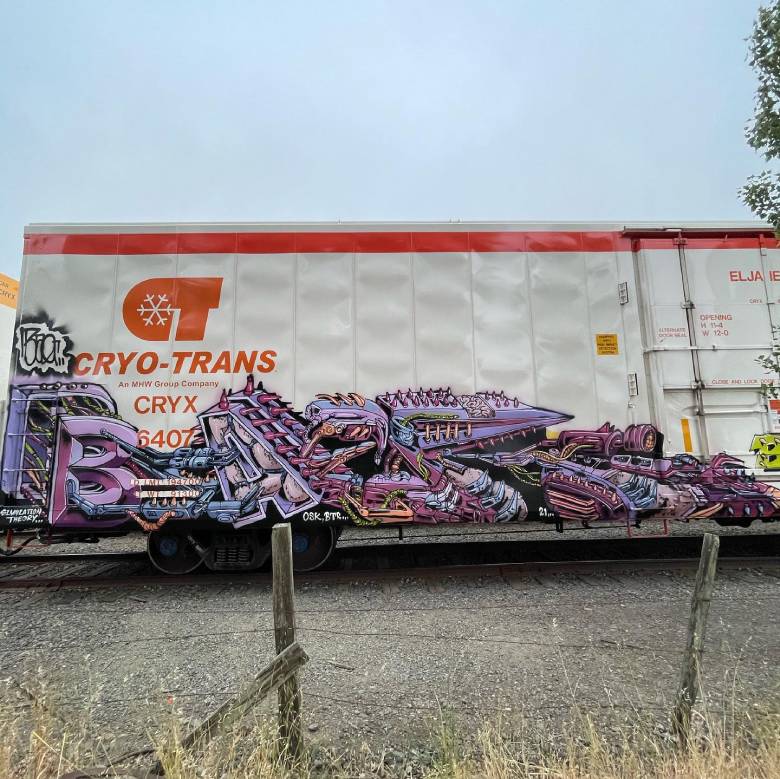 This notorious New Yorker has spread a plague of black and white bats throughout the mecca of graffiti and wherever else he can fly. His conversation with Angel & Z revealed a serious vendetta against the authorities, and he’s showing no signs of backing down. 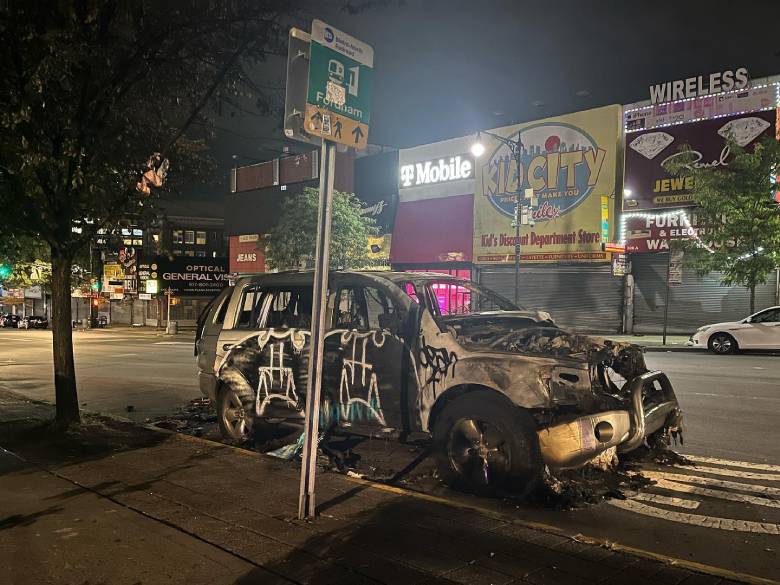 The debauched doings of this ill individual are mostly manifested on the Iberian Peninsula, but there can be no doubt that his sick style has its origins in Hades. Some say that his face is fused with the chrome skull sometimes seen on socials, which is ideal to hide his identity on underground train attacks. Avoid at all costs. 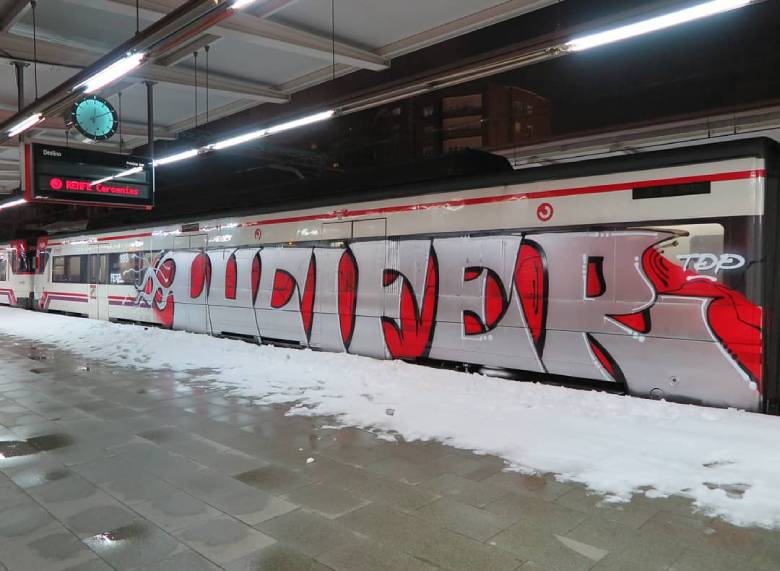 Many had painted scary shit previously, but Nasty Neck could be the first artist to make a career out of scary graffiti. His handstyle alone is representative of an extremely unbalanced individual, but his awful illustrations and vicious vandalism is what makes this creepy Californian number one with a bullet. 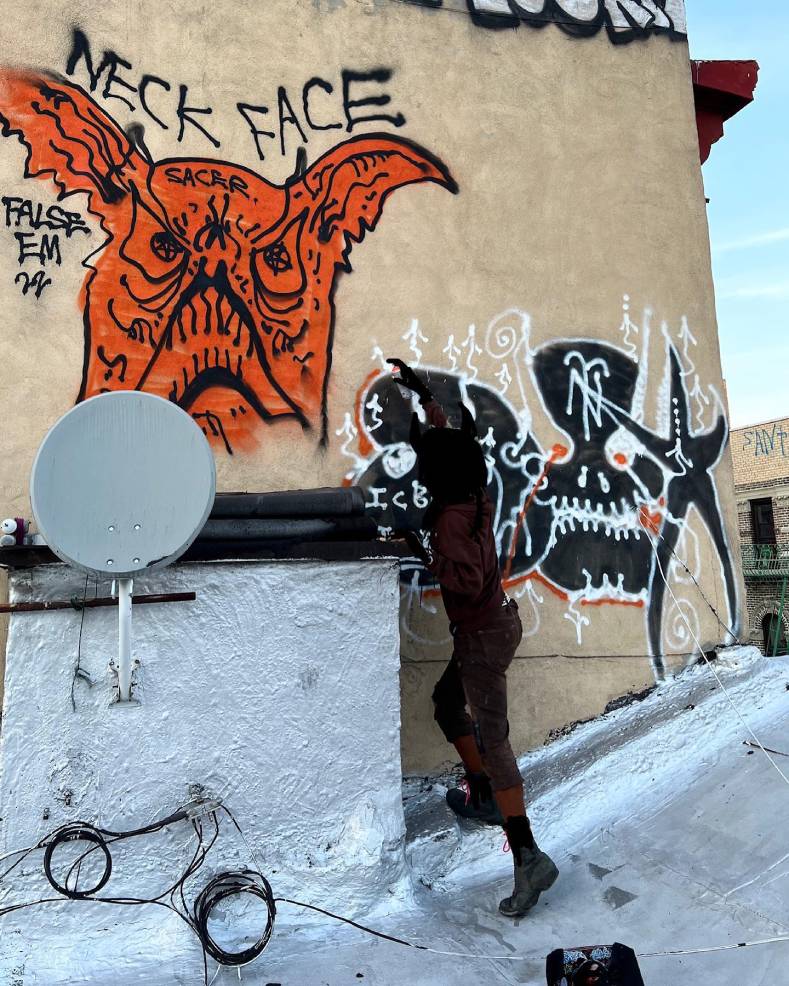 Listen to a putrid playlist by Baer The Butcher here: