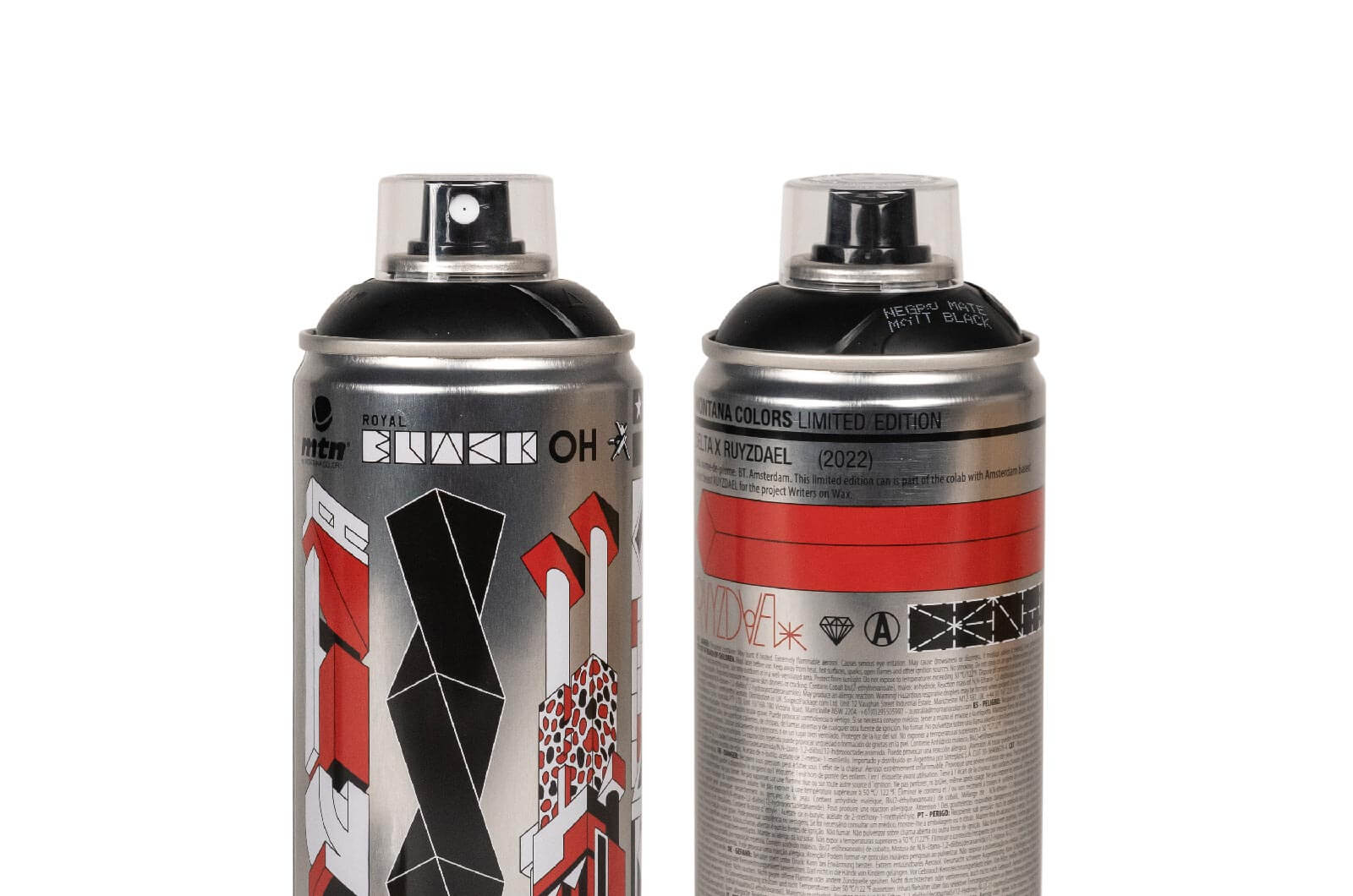 Delta is one of the essential writers in the history of European graffiti. A pioneer in the Dutch scene, his stylistic evolution led him to develop an extremely technical type of graffiti early on that helped him evolve quickly in the artistic domain in a unique, prolific way under the name Boris Tellegen.

Montana Colors has released an MTN Limited Edition with this artist whose work constantly oscillates between the world of graffiti and that of more institutional art, without losing its essence. This one-off can is part of the Writers On Wax project, an initiative that seeks to pay homage to the connection between graffiti and music.

The release gave us the perfect excuse to hit Delta up with a few questions. His concise replies are an indication that this artist prefers to let his work speak for itself, and enables us to draw our own conclusions about it.

“I wish I did get a sampler when I was 17, but graffiti ruined it all.”

When does Delta become Boris Tellegen, and why?
That used to be well-defined. Today it’s a blur. The alter ego was nice to hide behind but as I developed more towards being an artist, I wanted to get rid of the graffiti label. At the moment it’s all just fooling around again.

Is there a line that separates what you consider to be art from graffiti?
No, not really. Well maybe there is, but I am not sure if I care. If it is good, it’s good. 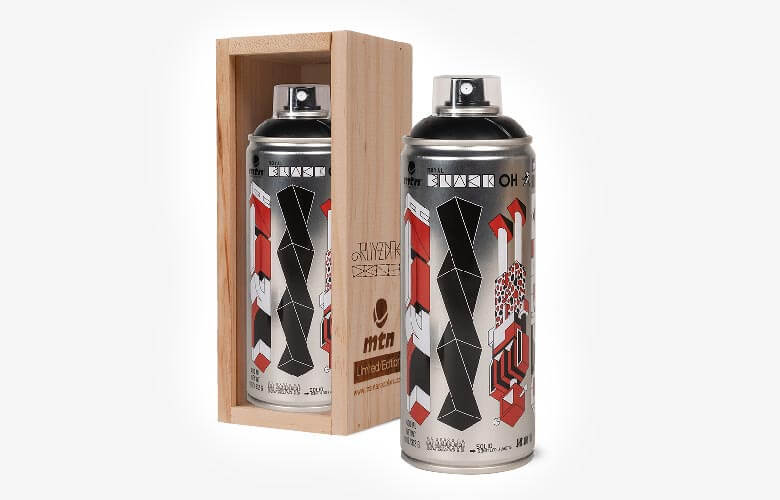 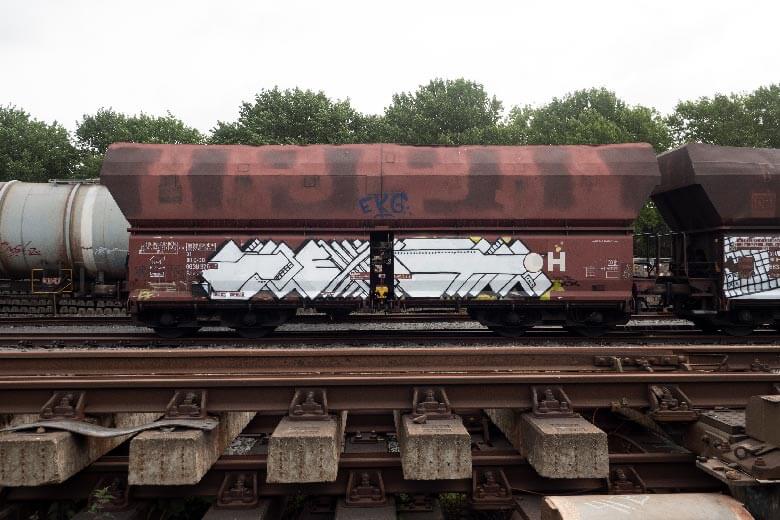 What is your role in the WOW Project?
I actually did a track for the 2nd album. Ferry from Ruyzdael pushed me for such a long time that I couldn’t say no, although I don’t consider myself a musician. I wish I was, by the way! I wish I had continued my piano lessons, I wish I did get a sampler when I was 17, but graffiti ruined it all.

What’s the link between your music and your art?
The track was described by Sjamsoedin, who I did the track with, as “a soundtrack for a graffiti movie that doesn’t exist.” 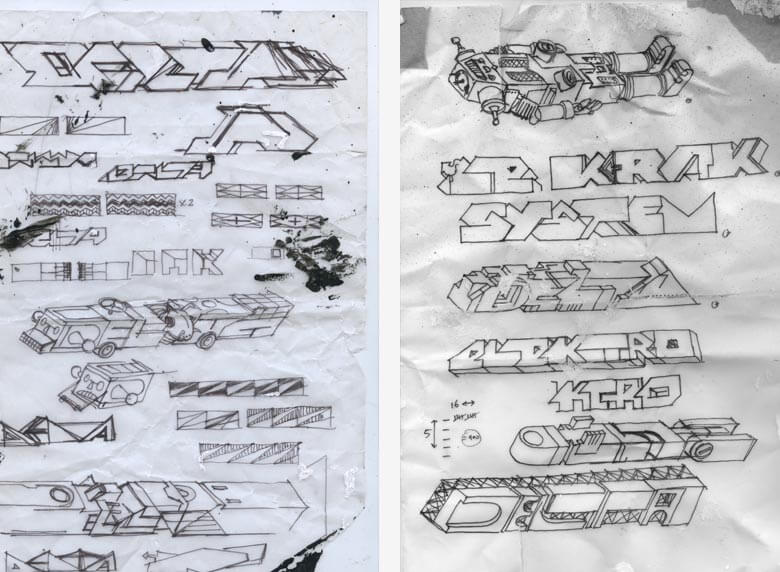 Could you contextualize and briefly explain the evolution of your style? Is there a concept behind it?
I would rather prefer somebody else to explain this! 🙂

How did you build the design for this Limited Edition?
The Ltd. can was designed with the promotion of the WOW album in mind. I took some outlines I used for freight trains and traced them. I added little graphic elements as if the can were a model kit with loads of decals.

In order to get your hands on this collector’s item, head to your closest MTN store. 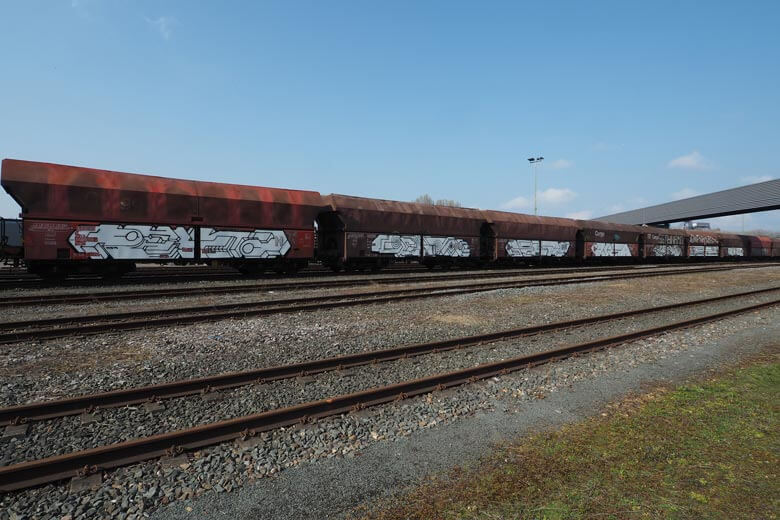