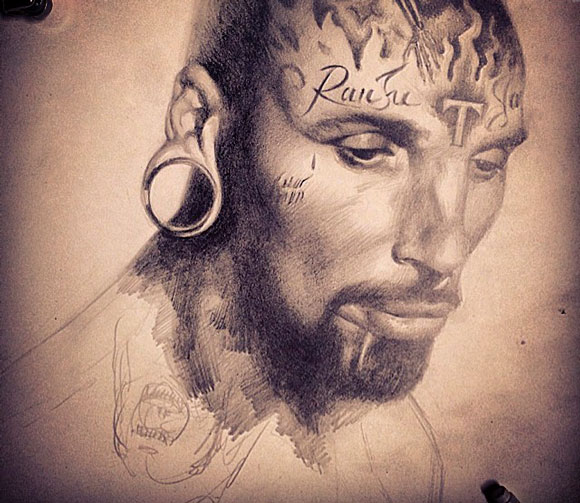 On the 9th of October the native Los Angeles graffiti and tattoo artist Trigz of MSK passed away due to a shooting. The following day a gofundme was opened to pay for the expenses of his funeral, and the donations has been quite large.
For those who are not familiar with this LA graffiti character we have dug up a interview made with him for Clout Magazine. We also wanted to show a homage paid in his name published at The Seventh Letter. 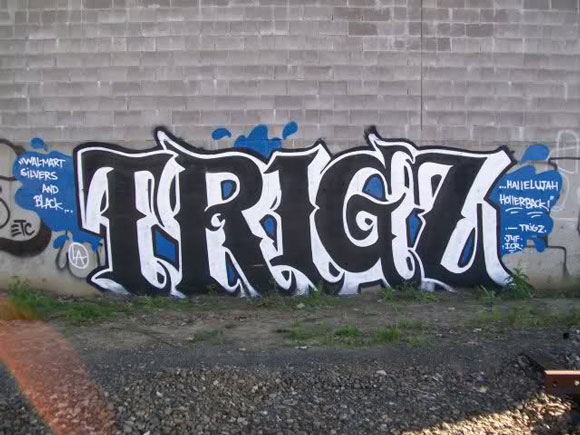 ‘I never gave a fuck about style as much as getting up.‘ 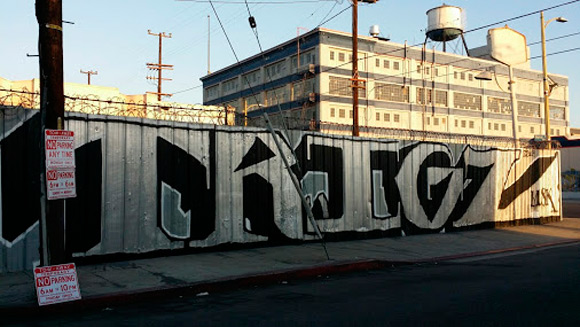 ‘Being a gang member and having tattoos all over my face and body didn’t help.‘ 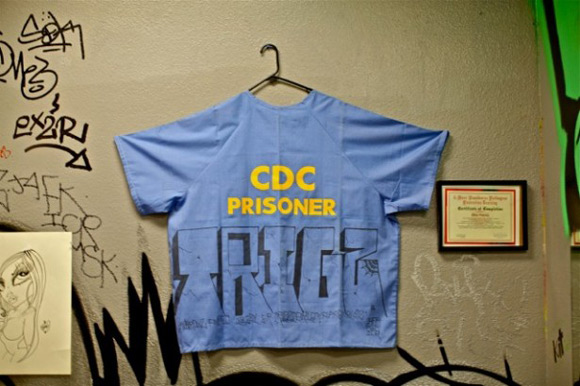