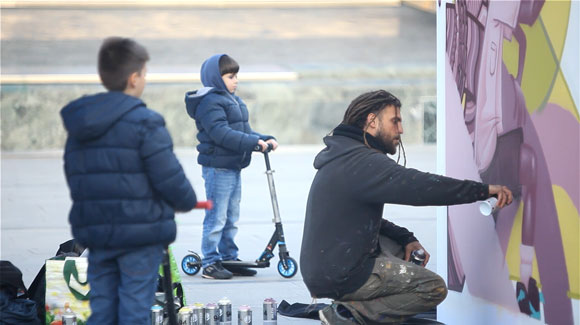 On May 12th, the Cuixart Foundation celebrated it’s first edition of the award, ‘El Pinzell de Cuixart’, at CCCB in Barcelona. Four urban artists from Barcelona were honoured for their lengthy careers, commemorating the support that the painter, Modest Cuixart, has always offered to upcoming artists.

Fasim, Zosen, Jota Loca, and Kram: four representative names of different forms of graffiti and urban art. All of them have the Barcelona seal of approval and they have all received “brushes” at a family-like affair that was as casual as its protagonists.

During the awards ceremony, four enormous canvas’ painted by the artists were exhibited which make up a cube that has been specially designed for the traveling exhibition, ‘Art in Motion’, an event that will feature even more artists from different Spanish cities.

As well as some images from the awards ceremony, we’ve included a video of the cube’s painting process, courtesy of AV-Drop, who were responsible for the design of the structure. 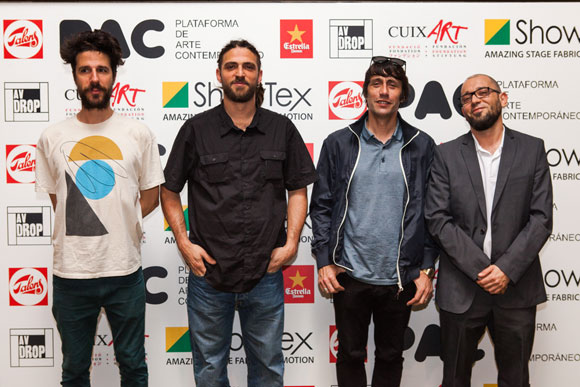 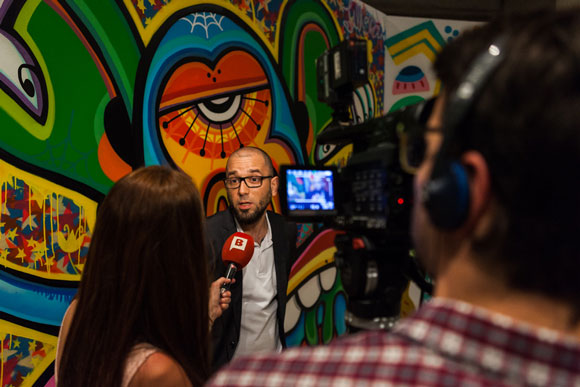 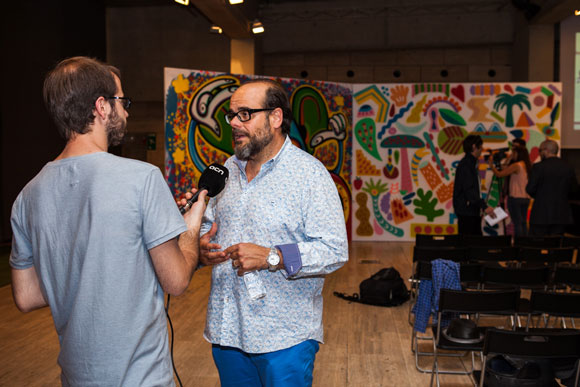 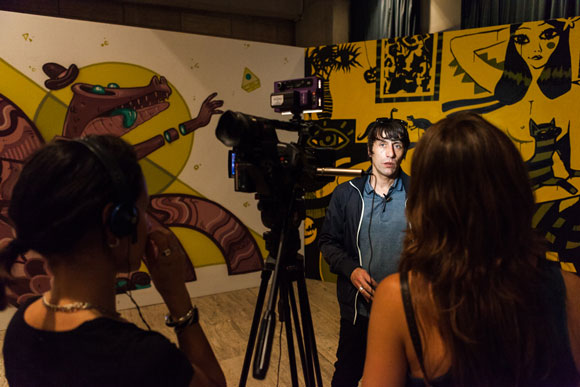 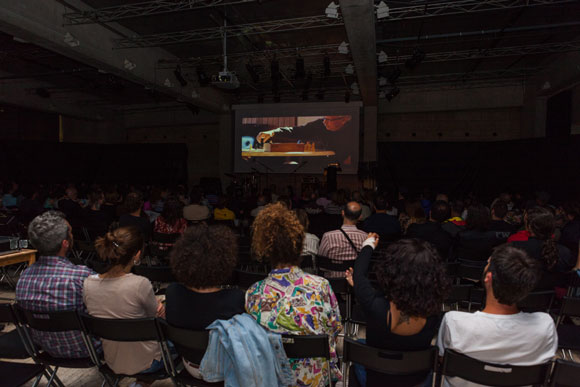 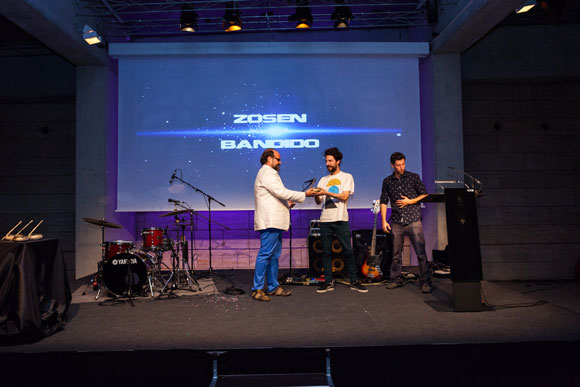 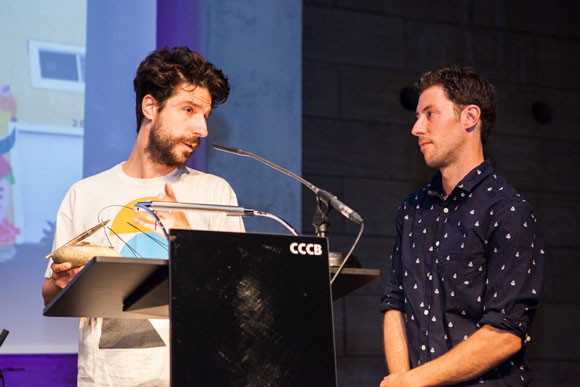 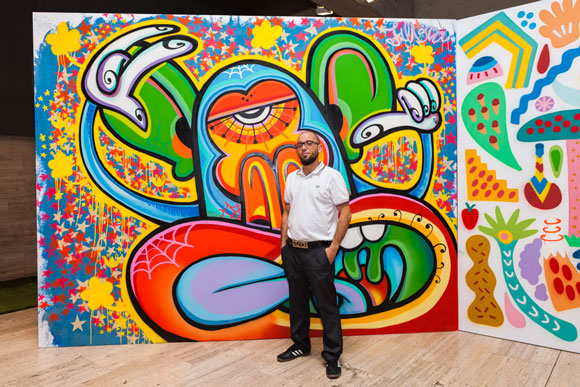 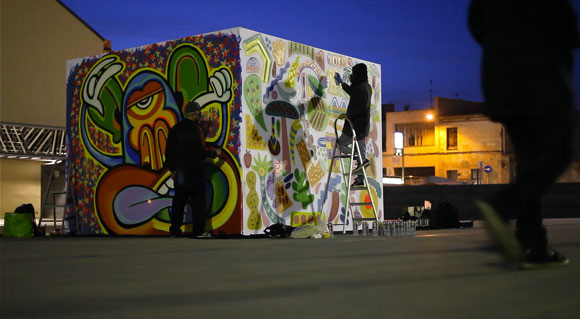