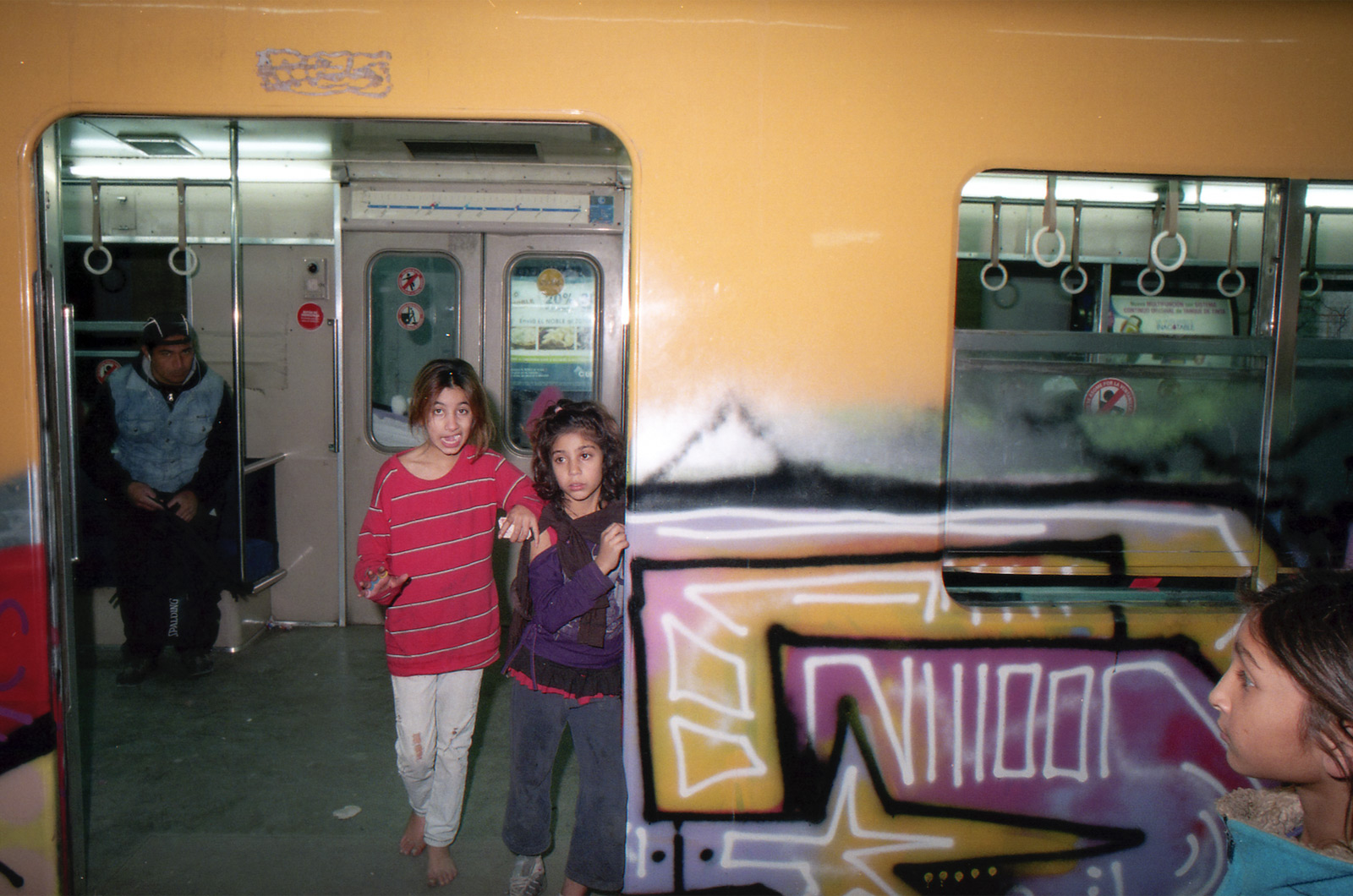 This Saturday Montana Gallery Barcelona opens its doors to one of the most characteristic collectives in street art and Argentine graffiti. The Montana Colors exhibition space gives a warm welcome to almost all of the Corbeta Halcón members; a diverse crew of creators whose spirit is difficult to describe. So, we’ll leave that task in the hands of the Argentinian-Spanish MC, Dano, whose words are very well suited. 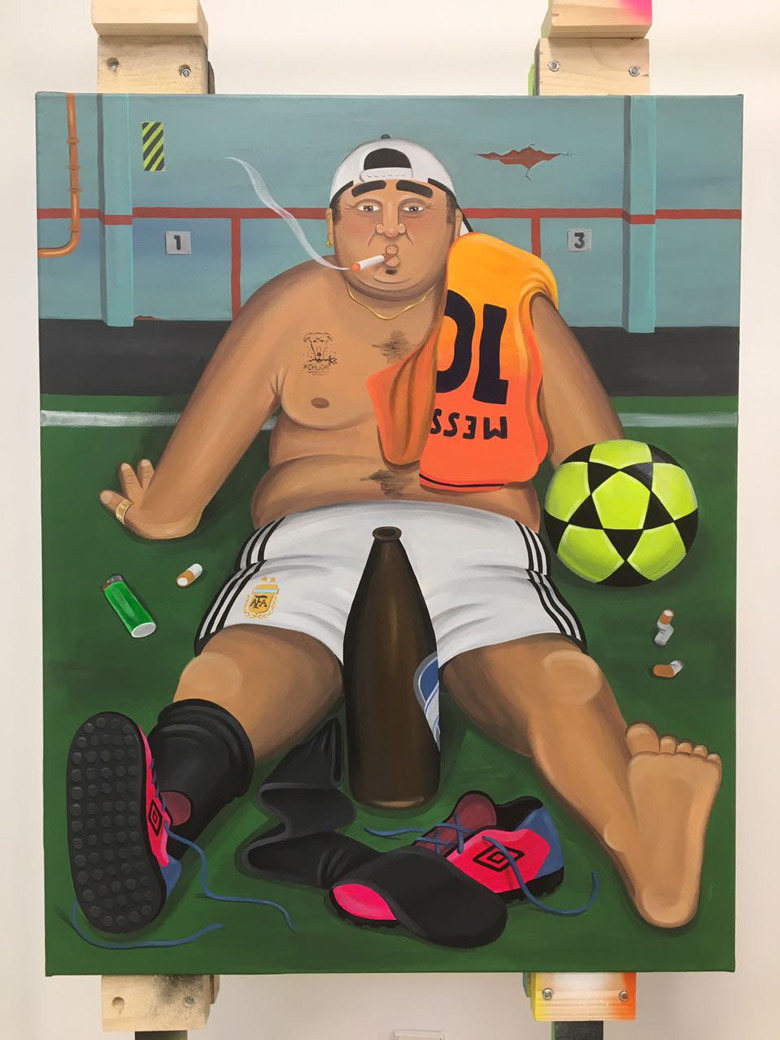 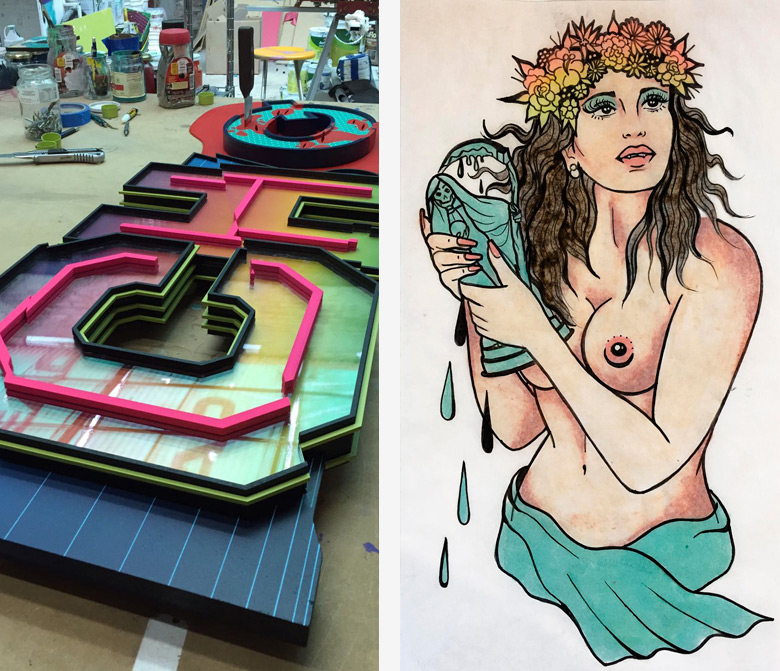 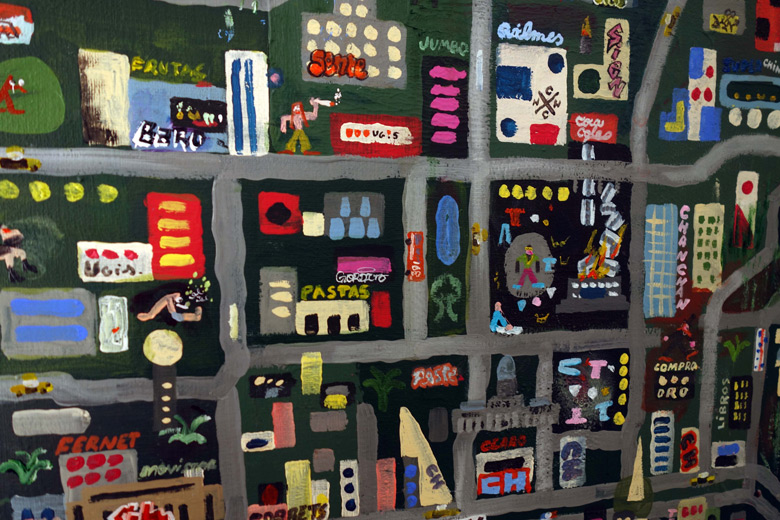 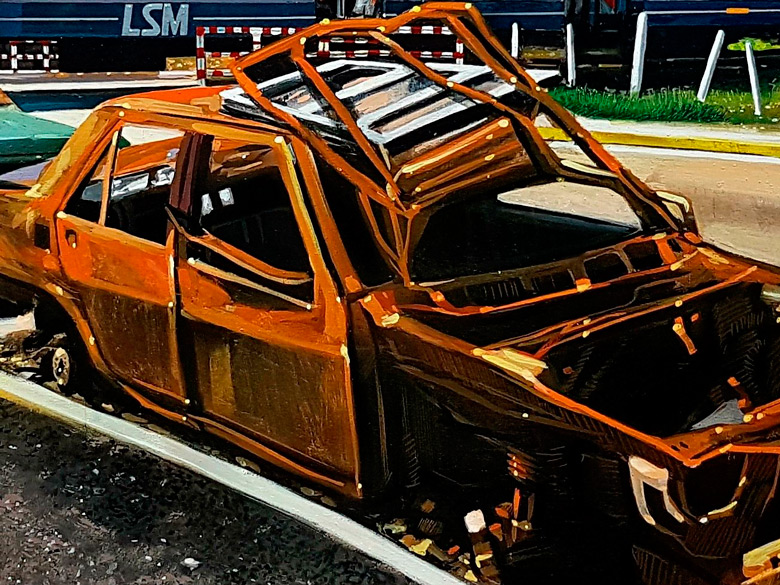 “When I landed in Buenos Aires in 2012, everything had changed. I think it had been three years since I’d set foot on my home turf, and the aesthetic impact from what I saw made my head explode: now there was bombing in Buenos Aires! Political graffiti, adolescent love declarations and badly drawn rock band logos now weren’t the only tenants on Buenos Aires’ walls and metal shutters… now they shared space with a new hyperactive neighbor; one that coincidentally always lived very close to me in Madrid.

But bombing doesn’t come alone. The unwritten codes and visual, sound and sensorial culture that accompanies this way of life landed in the Argentinian capital while these new, and for many, illegible names began to transform the citizens’ habitat. During that month and a half I could see that a new generation of uncontainable creative minds had come together in different crews and collectives as if they were particles in space being attracted by the inescapable energy that, I deduce, was brought on by the internet and the new philosophies that accompanied it in this new era. 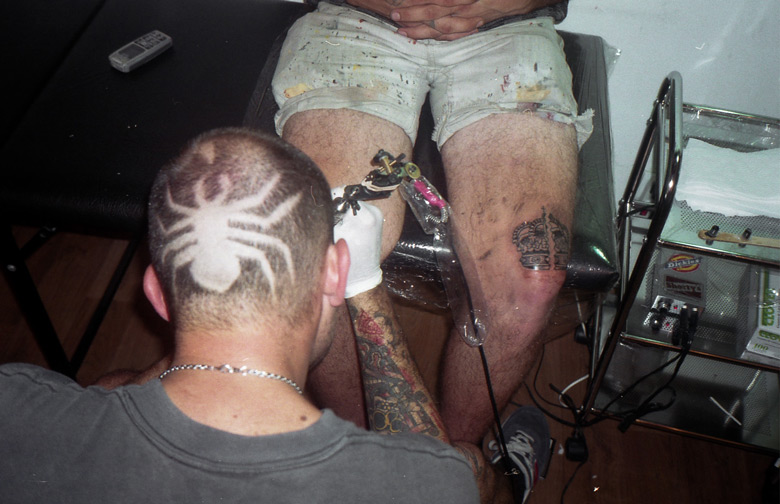 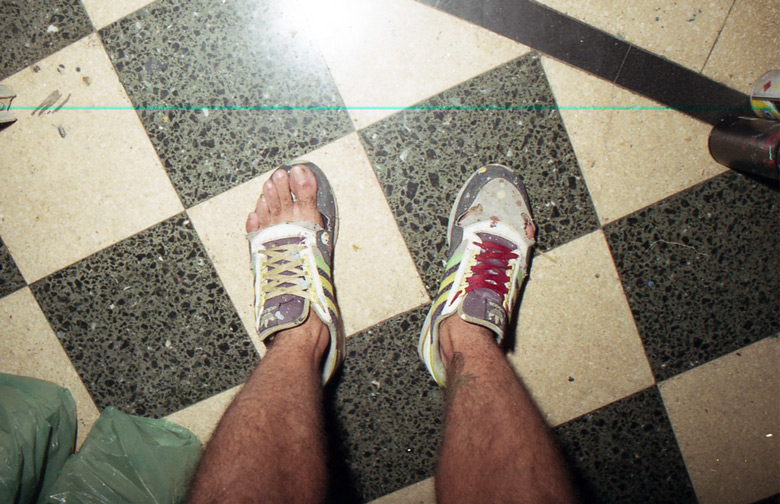 Finally, “cool” had been defined in Buenos Aires. And I don’t mean fake cool. I mean being cool because you literally don’t give a fuck about what people think of your work… your objectives; you do it because you have to do it. Corbeta Halcón was part of that definition. At least, I felt that way.

Full color shutters in broad daylight on the most important avenue in the city… painting train cars in such a striking way that the rest of the trains died of envy… burning through 35mm film, putting ink on your skin and making hundreds of people dance while thousands of others observed the walls and buildings in their neighborhood through windows and on public transport… designing publicity campaigns, carrying out workshops in disadvantaged areas, directing movies or inaugurating exhibitions… you can’t speak about the last decade in Argentina without mentioning CH. And whoever thinks otherwise can suck it.

Welcome to the world of Corbeta Halcón.” 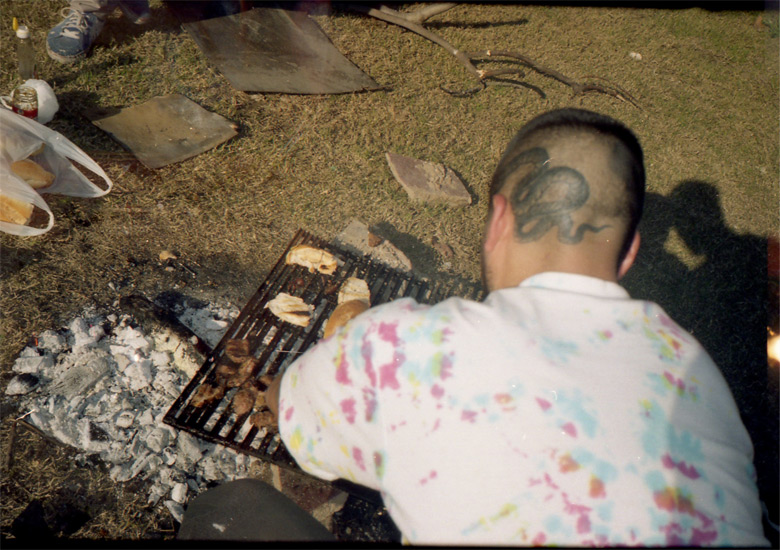 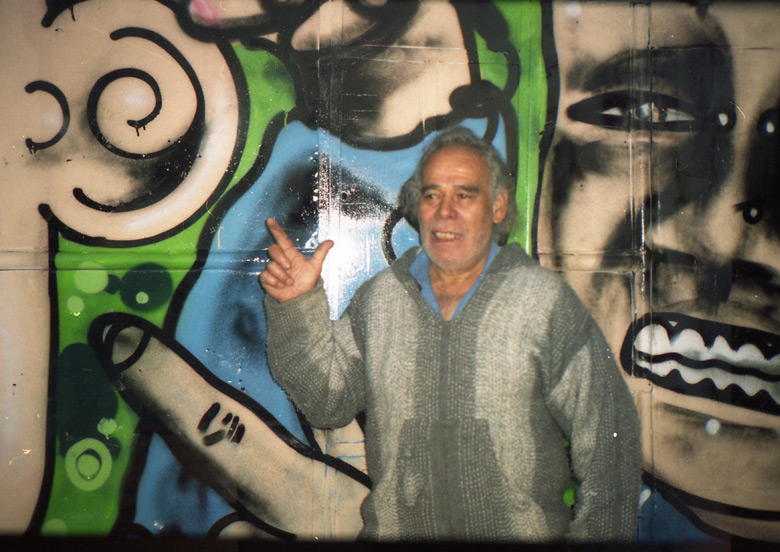