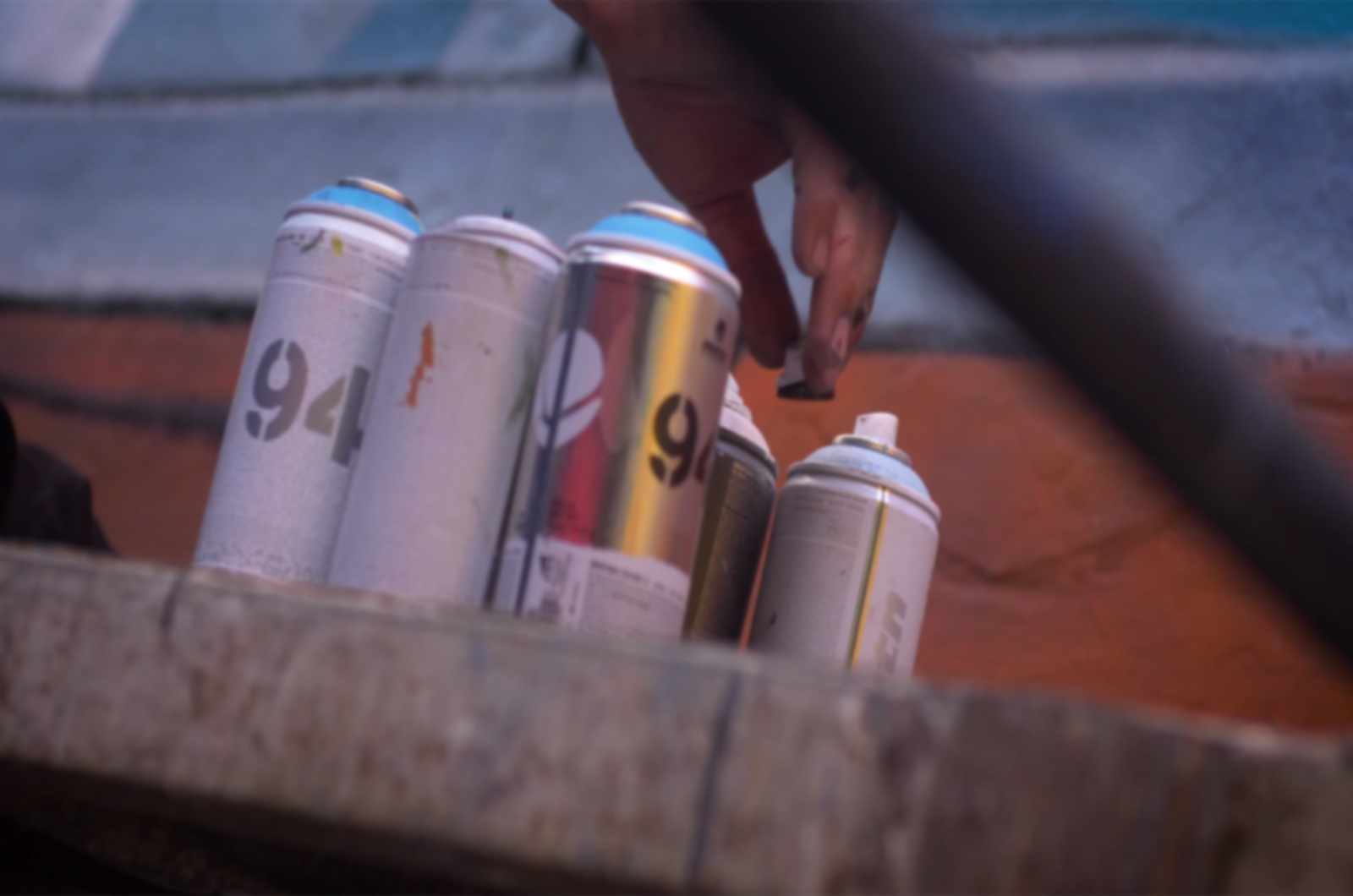 El Quetzal, is a cultural association based in the Palermo neighborhood in Buenos Aires that in recent years has generated a collaborative proposal in which an Argentine artist along with an international artist decorate the wall of the premises’ alleyway.

In the video that we’re posting today, the artists might be familiar to you: Saile from Chile who we’ve talked about on a number of occasions for his style and anamorphic work, and we spoke recently of Cof regarding the humor and beauty of his productions.
Together while standing in front of the El Quetzal wall, they decided to reflect the way that they’ve been meeting up with one another through the years since they met; two different dimensions that communicate the meeting point where they modified one another. With a fixed camera and no projector, they got down to work on an ‘Interdimensionales’ project.

Frans Katzwinkel  is the video maker and the music is from ‘Ese Beat’.