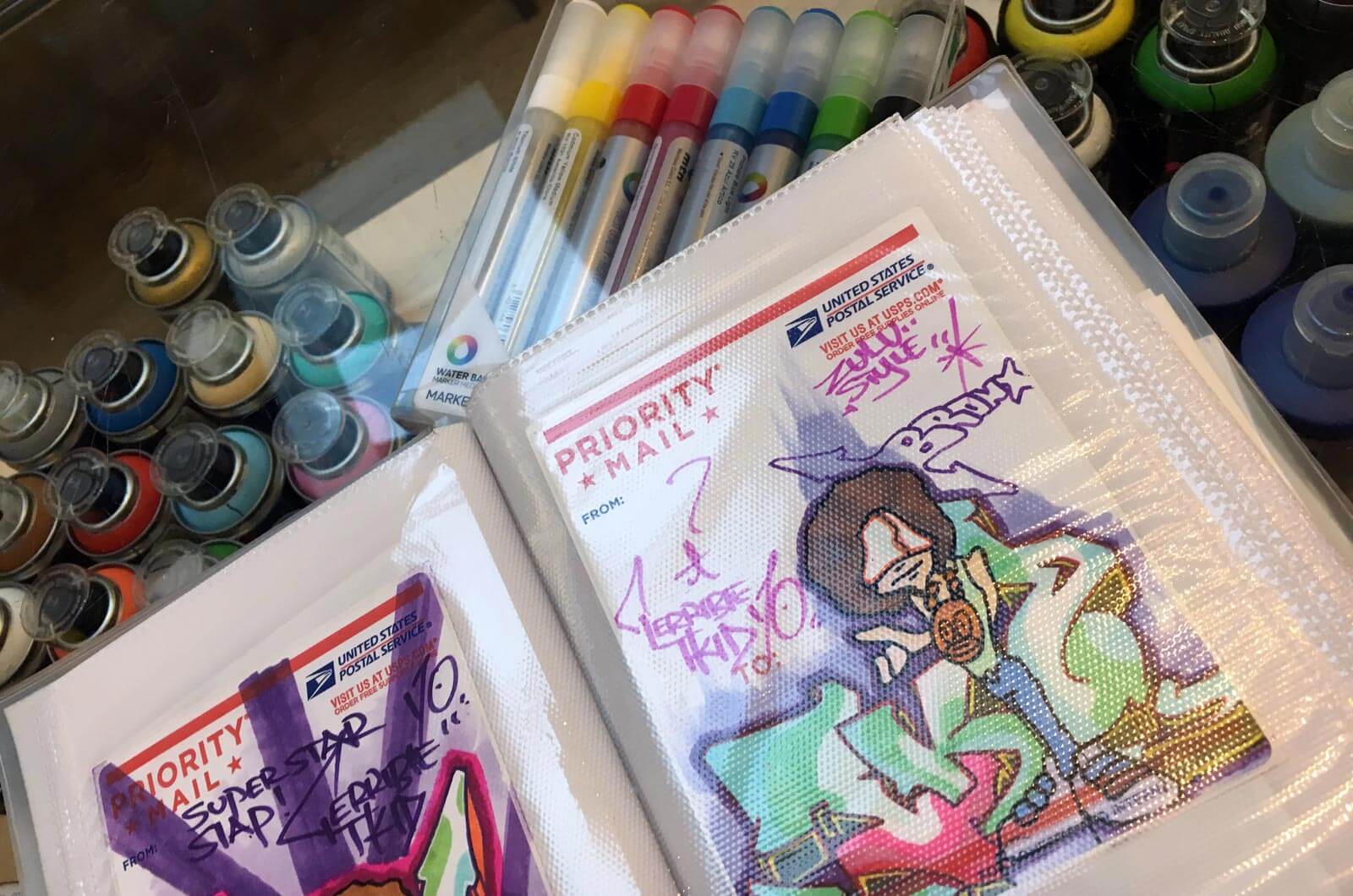 Our colleagues of Dedicated Store have received one of those visits that are impossible to forget. None other than T-Kid visited the Cologne retailer.

The legendary Bronx writer has shown that, despite the passing of the years, his aerosol control is still intact, as is his masterful style, that jumps from paper to the wall in a totally natural way. 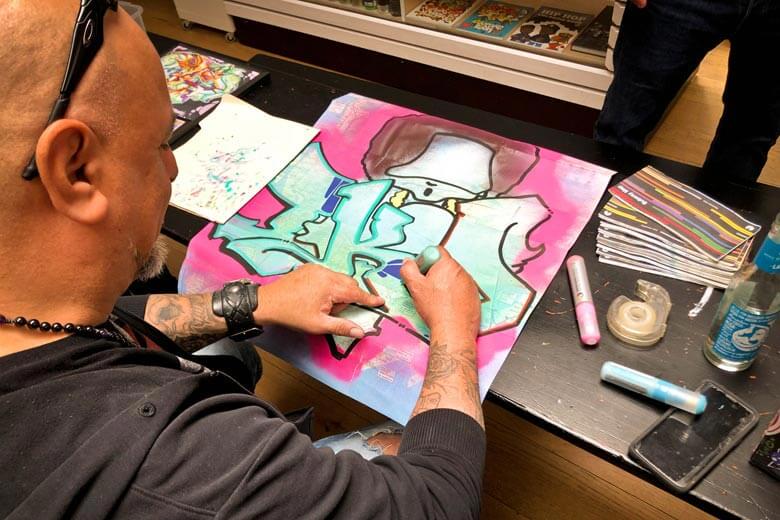 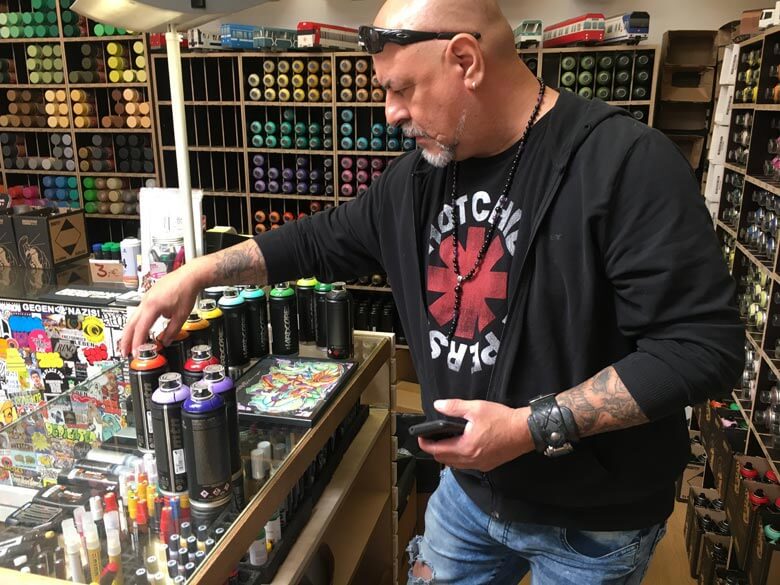 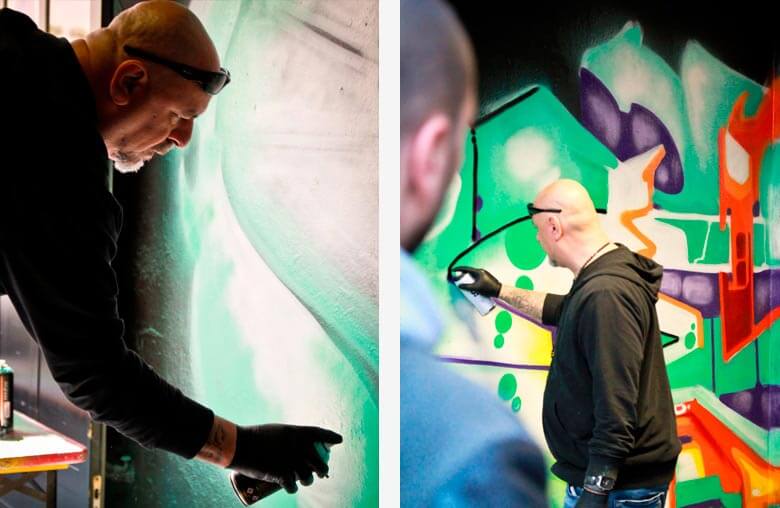 T-Kid is undoubtedly one of the most important writers of New York’s oldschool graffiti scene. A direct heir to pioneers such as Padre, Noc167 or Tracy168, he not only represents the generational torch carrying of graffiti after the 80’s, T-Kid’s role has been crucial in the evolution of European graffiti. His masterful style has been of great influence for writers who would later develop the characteristic German wildstyle. 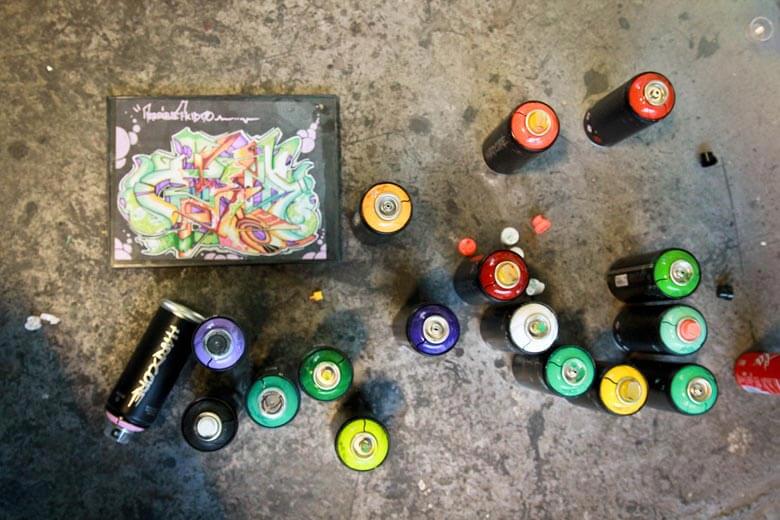 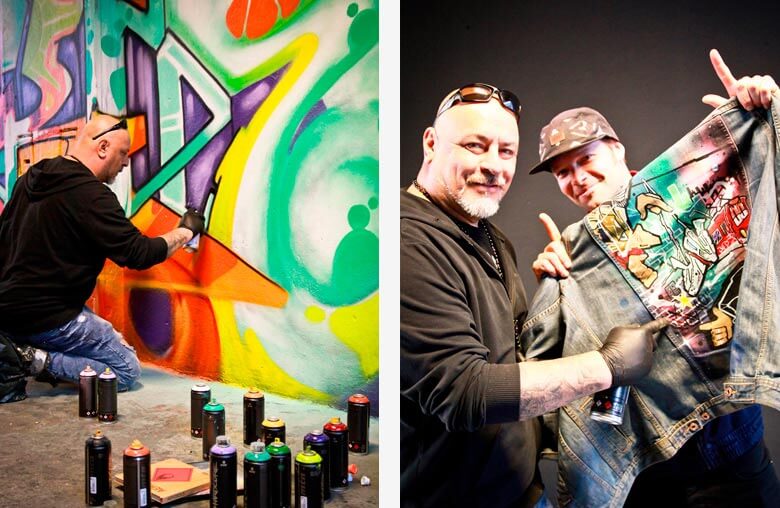 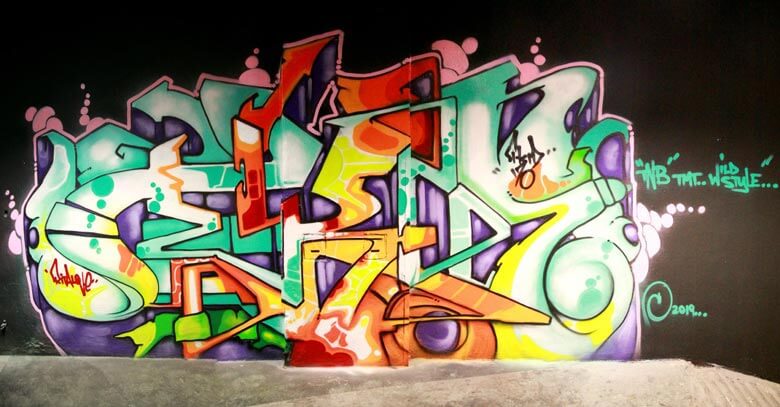