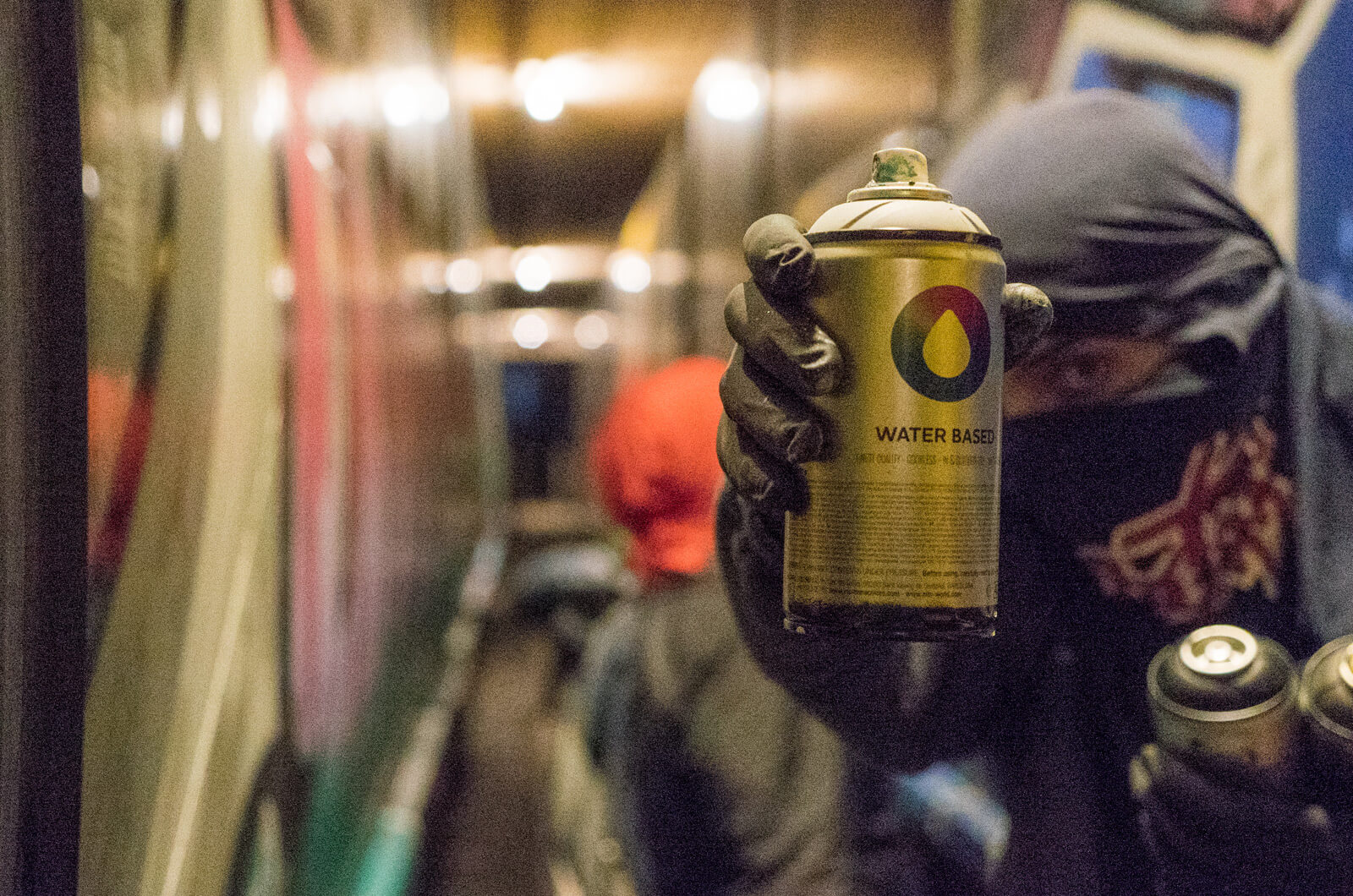 The launch of 46 colors in the water-based range also presents a new attraction for those who make use of the odorless characteristics of the spray for a sneakier type of use.

As we have seen previously, Berlin is the city in which the use of Water Based 300 seems to have become a condition of sine qua non. So some performers, such as Jeico and Noak have decided to celebrate the expansion of the range with a video published by their friends of Drips. The French page has taken their time out to dedicate a report on the sublime productions of Jeico, which are always accompanied by funny cartoon characters: from Count Duckyla to Popey or Duffman, always with the personal touch of his style. 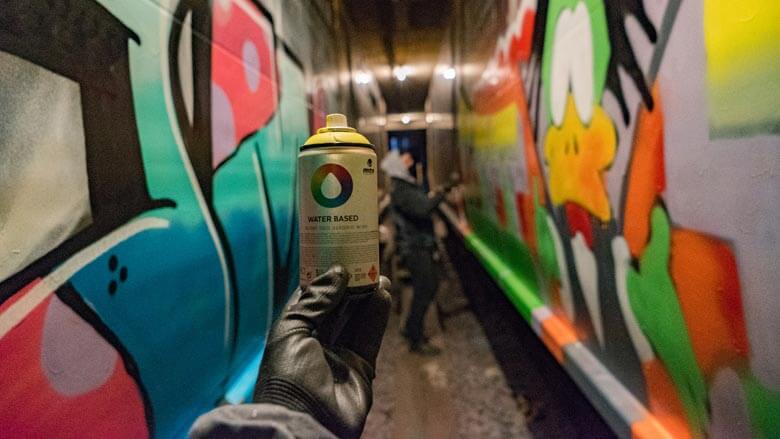 “It must be said that for some time nothing has been going well in the subway of the German capital: since the strike of April 2, 2019, when the BVG got no less than 140 painted trains, the company has not surpassed it. According to newspapers, it still represents 10% of its total metro fleet …
And, they seem to have even abandoned their ruthless policy of the immediate disabling of the most beautiful graffiti that run on their subway trains.” 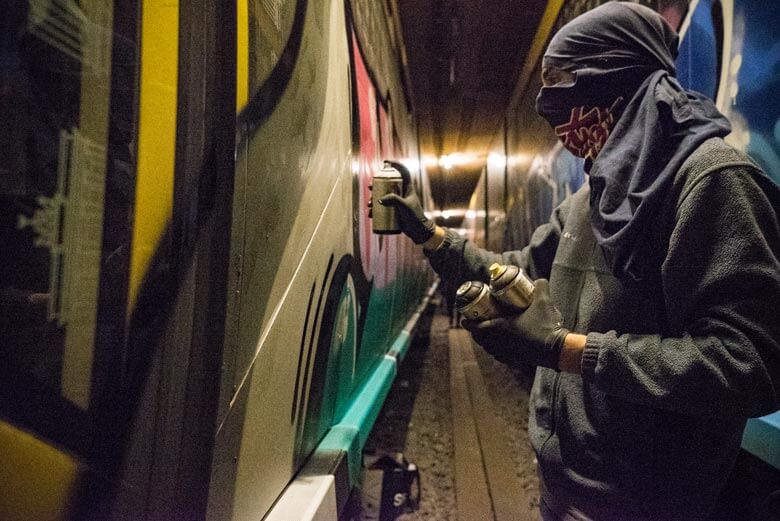 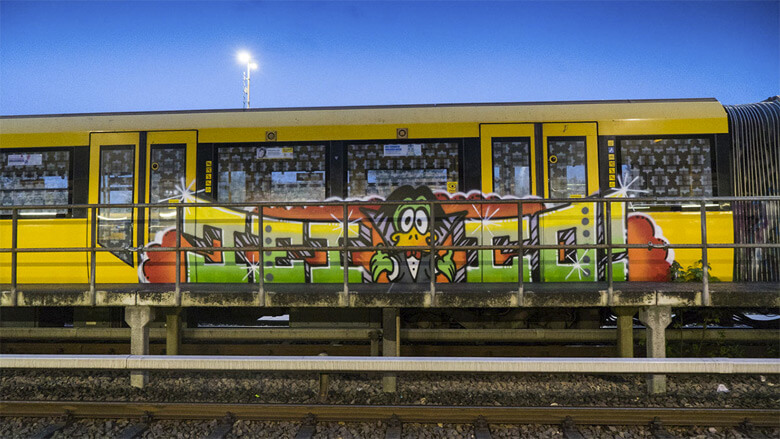 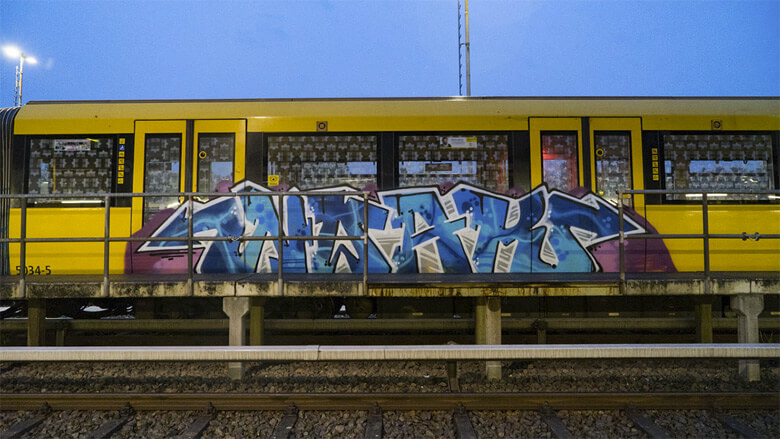 “This is like a gift from God for all local writers, who, despite having a vandal team on the verge of exhaustion, are giving everything. Among them, Jeico takes the opportunity make all these characters come alive again, all drawn directly from the cartoons of his childhood, even if they sometimes comes in distorted versions.  Do you recognize them?” 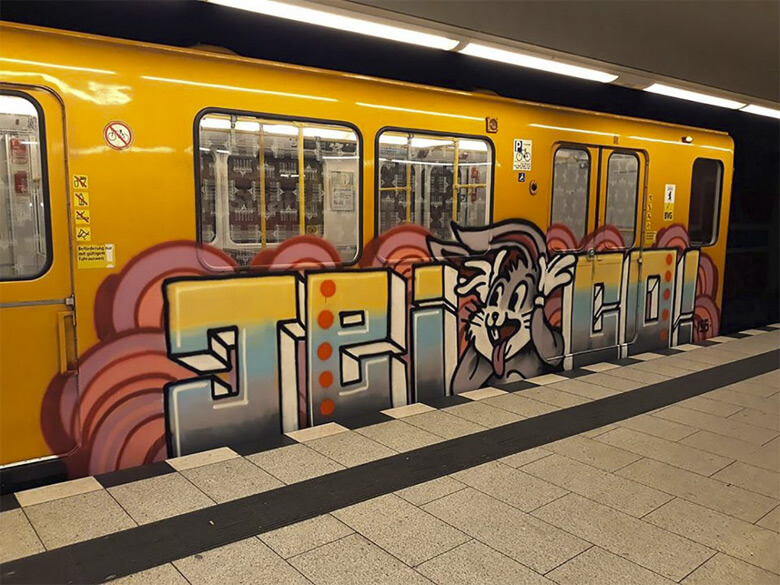 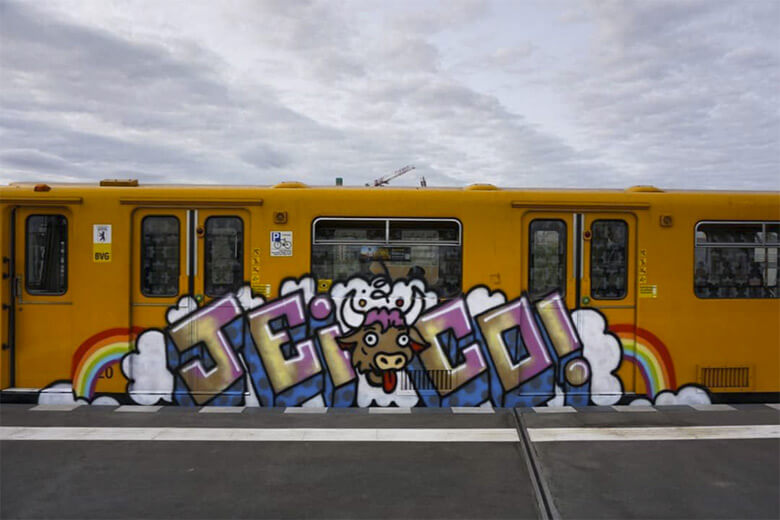 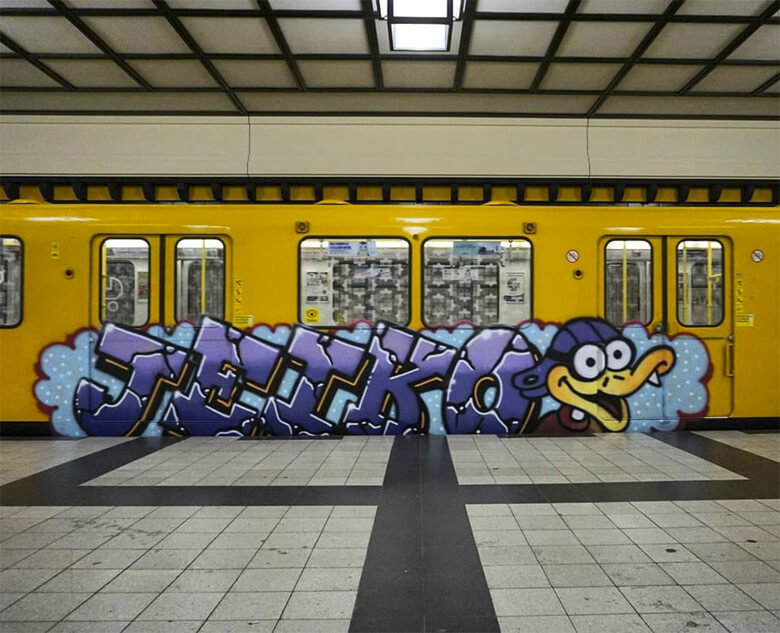 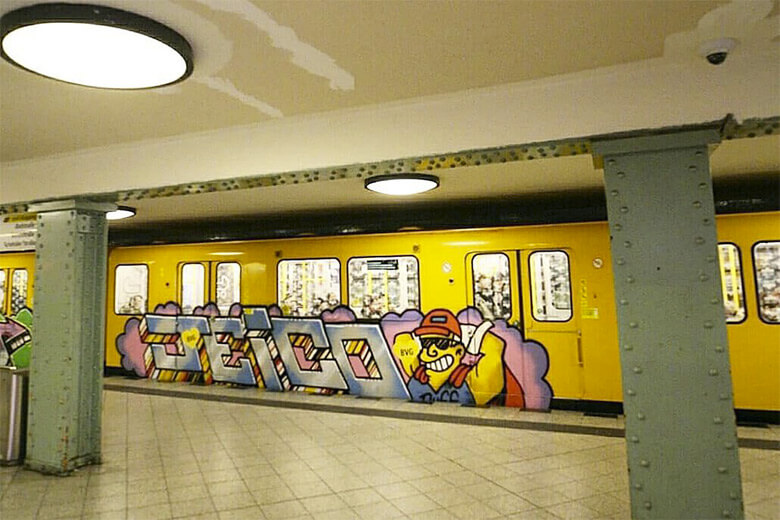 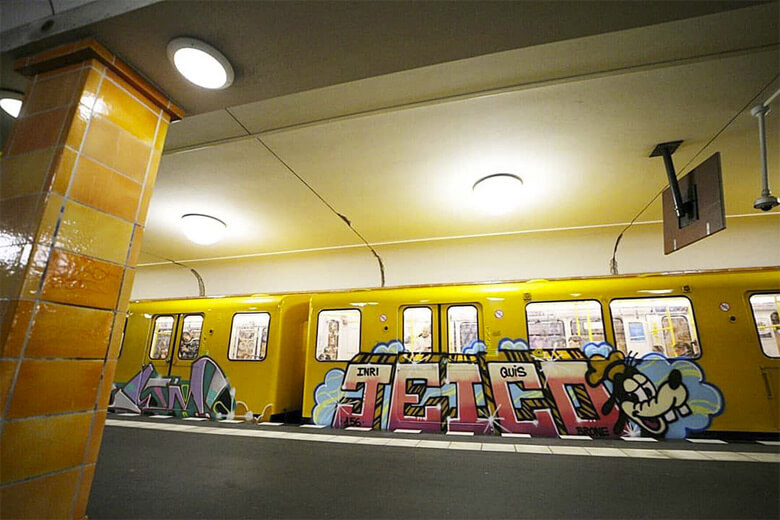 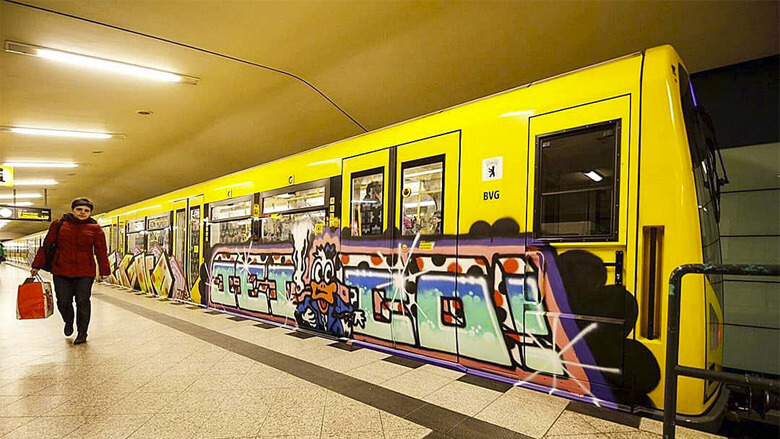 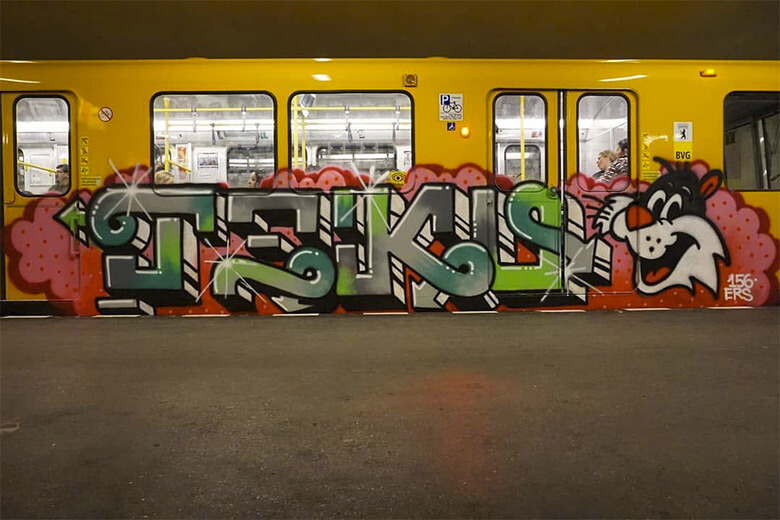 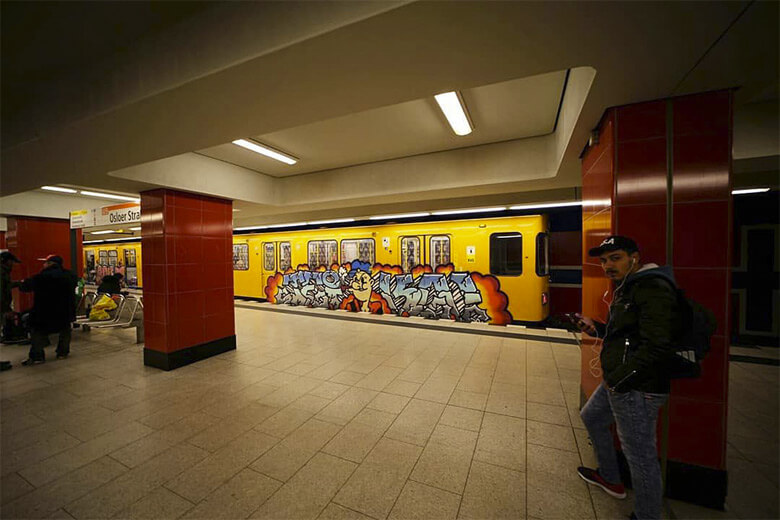 THE BOOK "PATIPERRO" IS HOT OFF THE PRESS

HOW TO DRAW A CHARACTER, BY STEREOHEAT