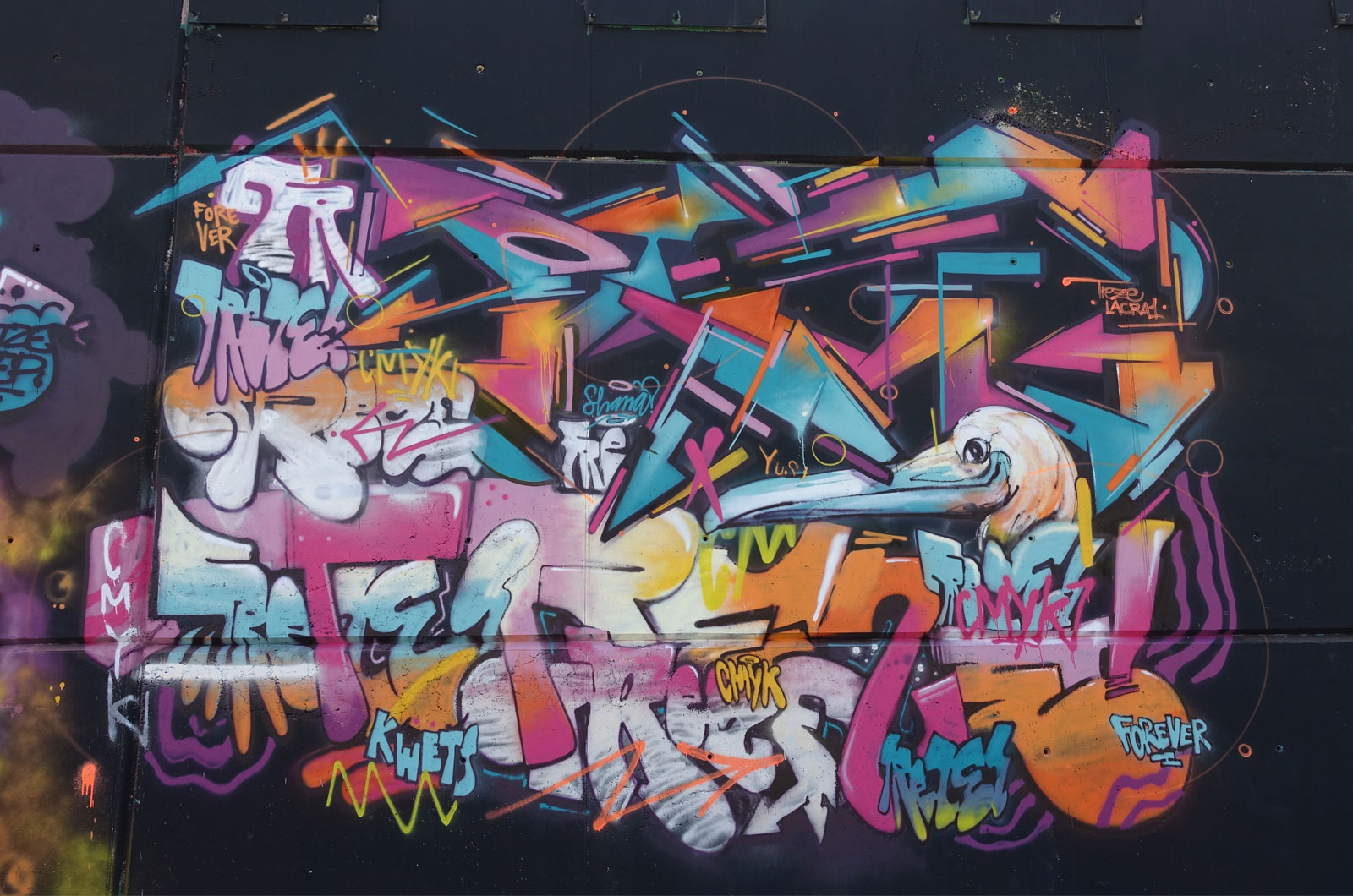 Less than a month ago, was held the 8th edition of Badia Street a festival that takes place in the town of the same name and that includes all aspects of hip hop culture.

The event brought together a good number of writers with the purpose of not only to make a good mural, but also to pay homage to one of the most charismatic graffiti writers of the Catalan scene. A writer whos fame crossed borders through his amazing style and became internationally known. 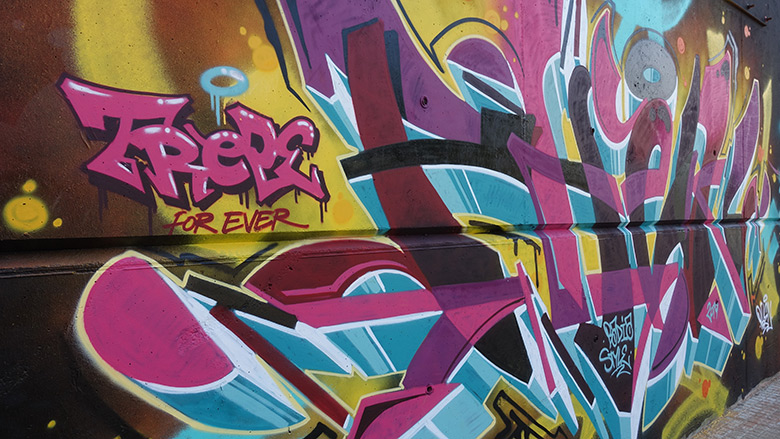 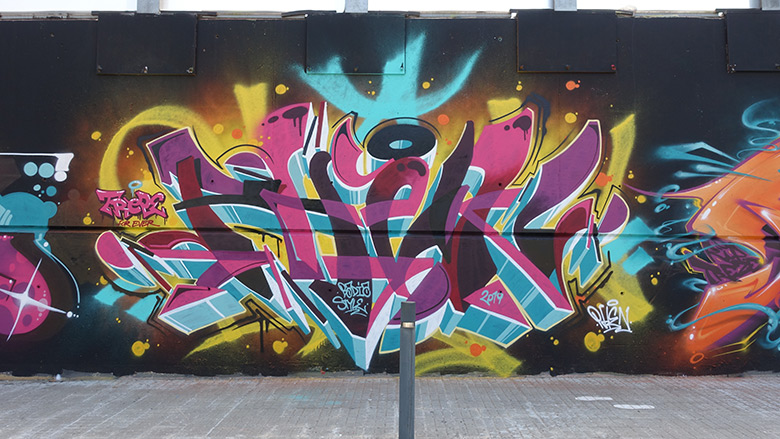 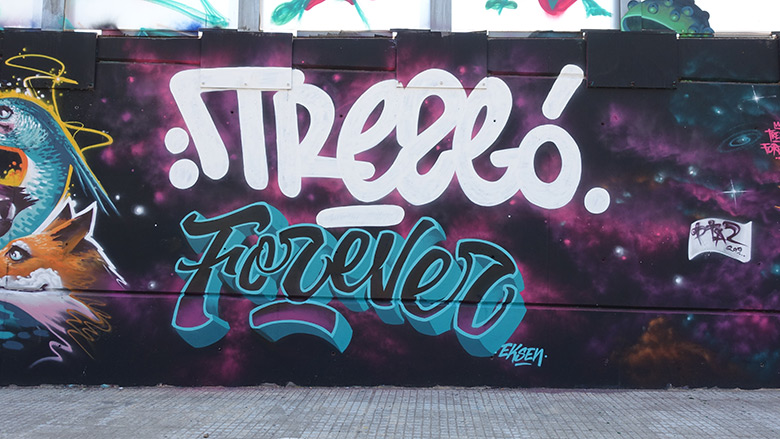 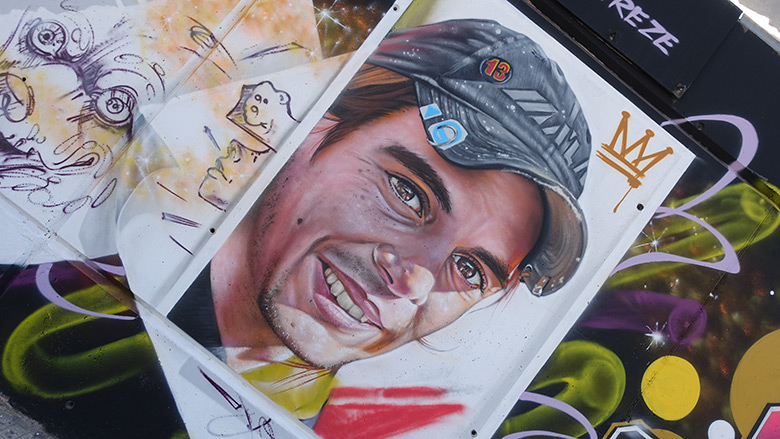 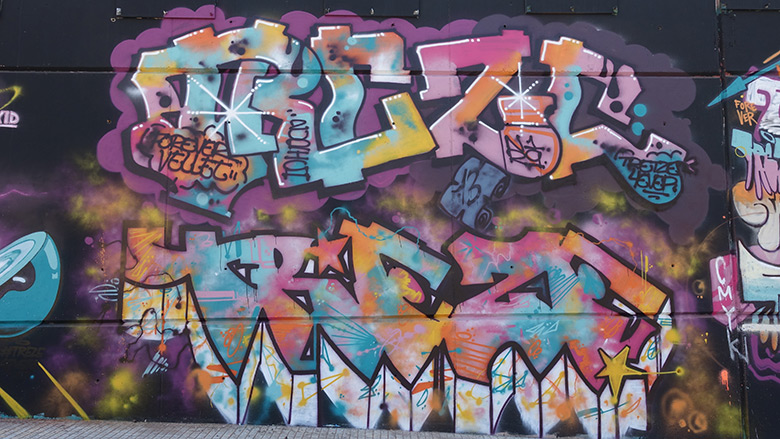 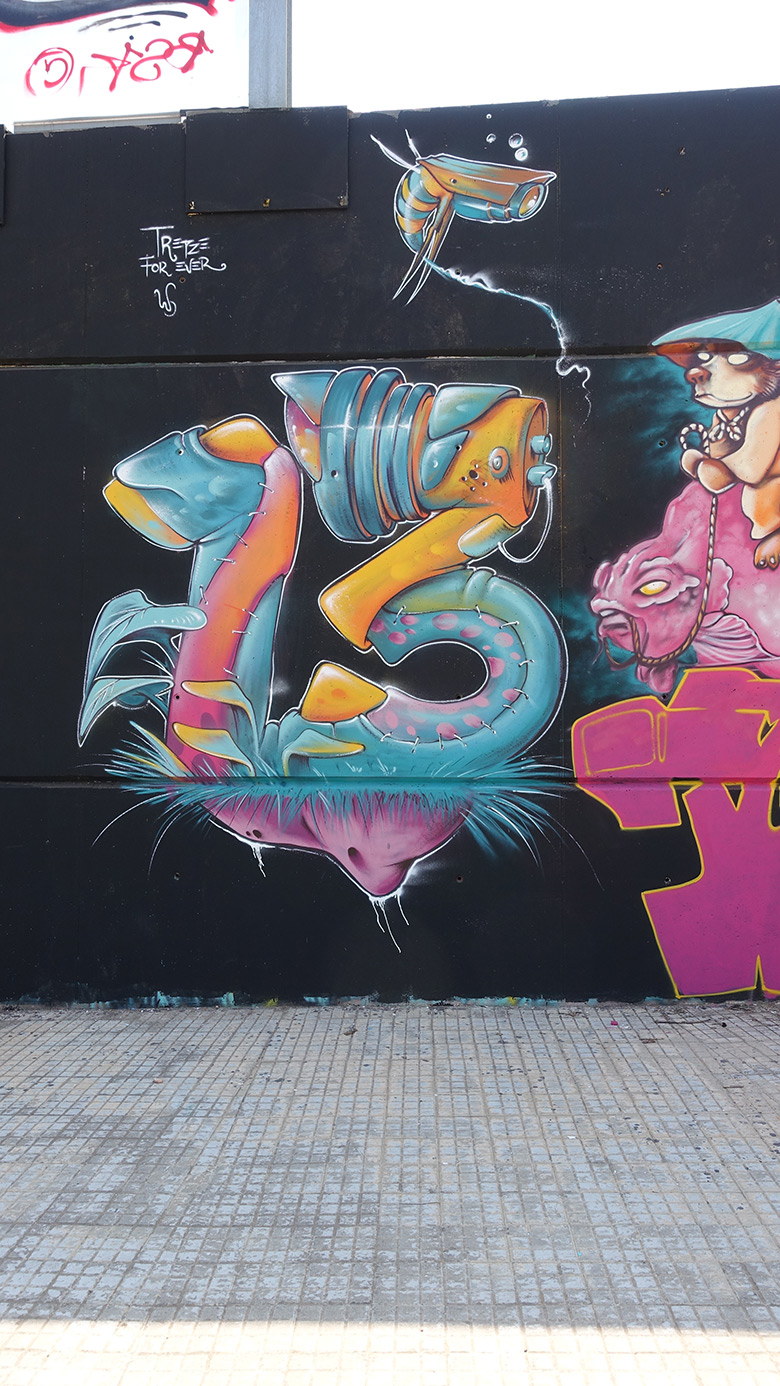 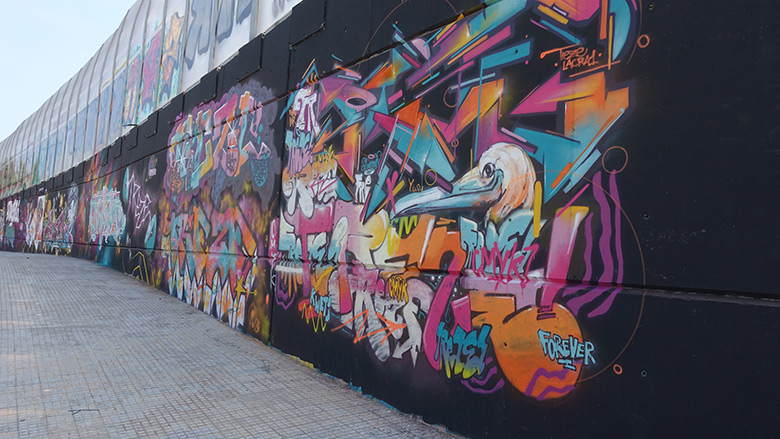 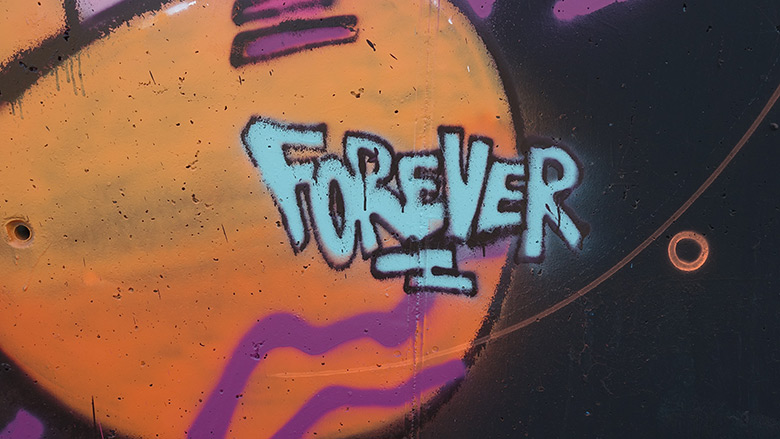 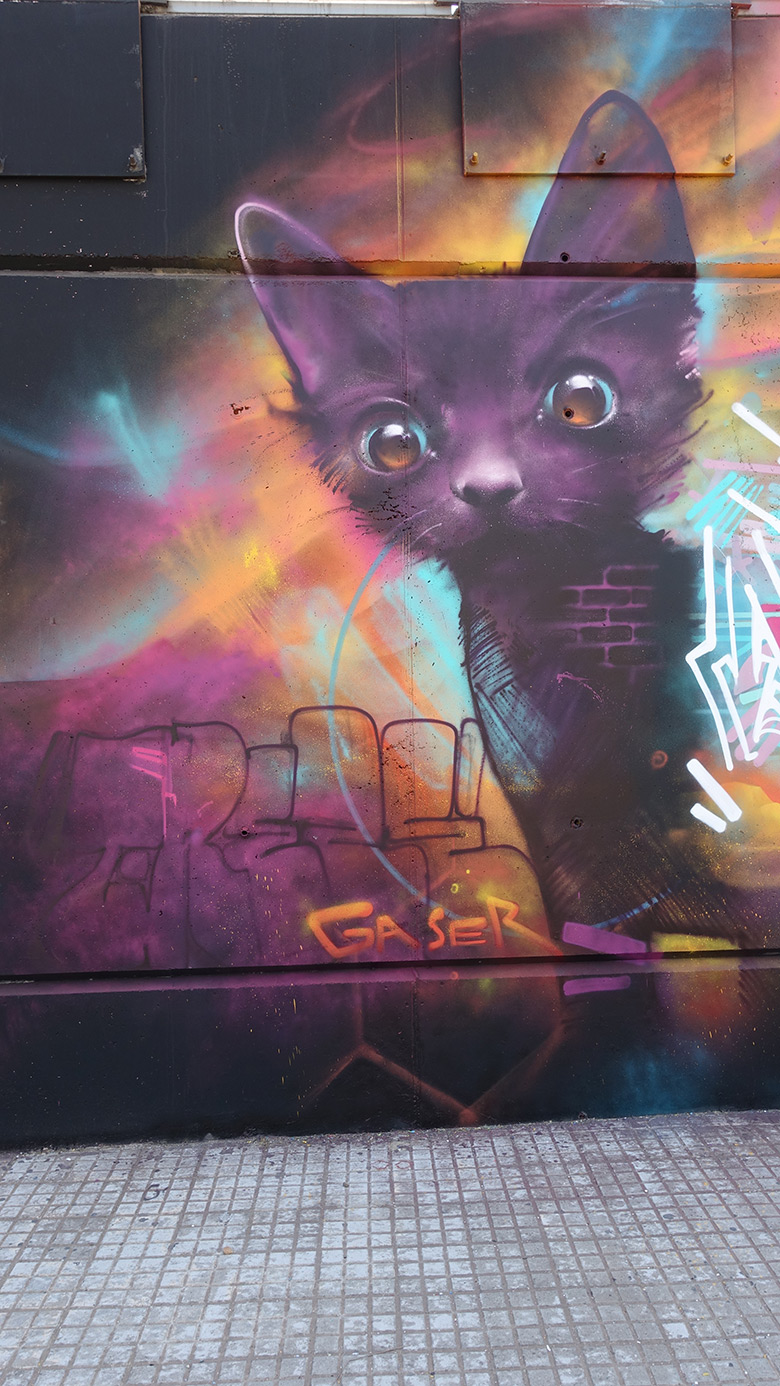 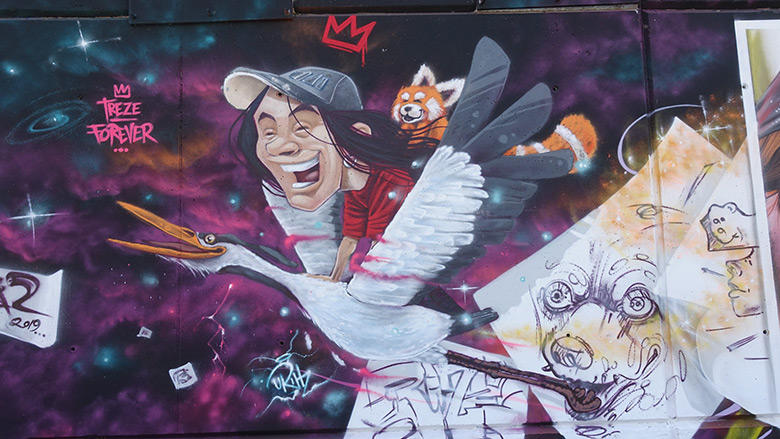 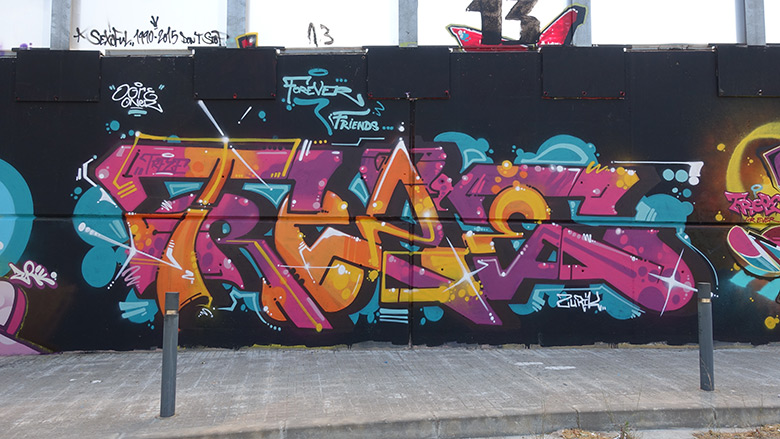 So under the name of ‘Treze Forever’ and supervised by his widow Zurik and his friends and colleagues from the CMYK group, about twenty writers agreed to show their respect and affection for the deceased artist. A true demonstration  that this culture we belong to,  the name endures in time and that one does not die while those around you in life keep you fresh in their memory. 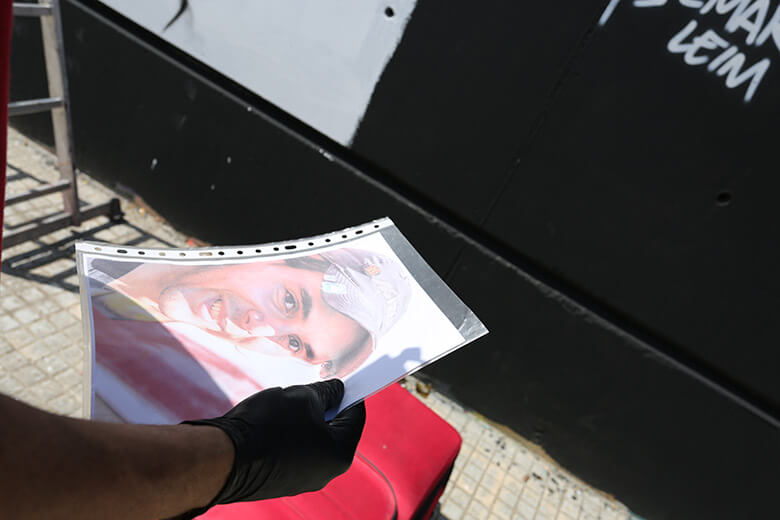 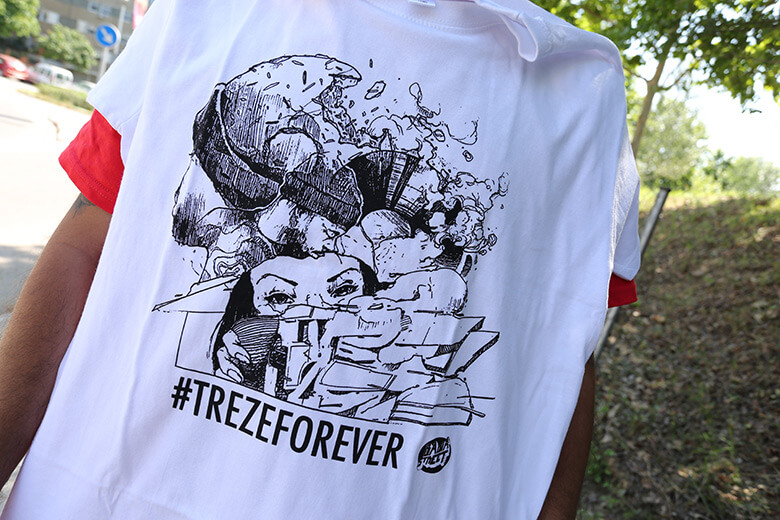 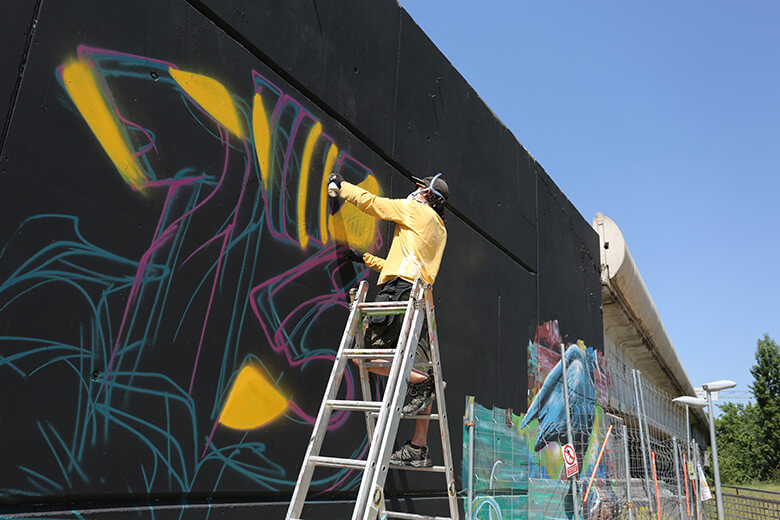 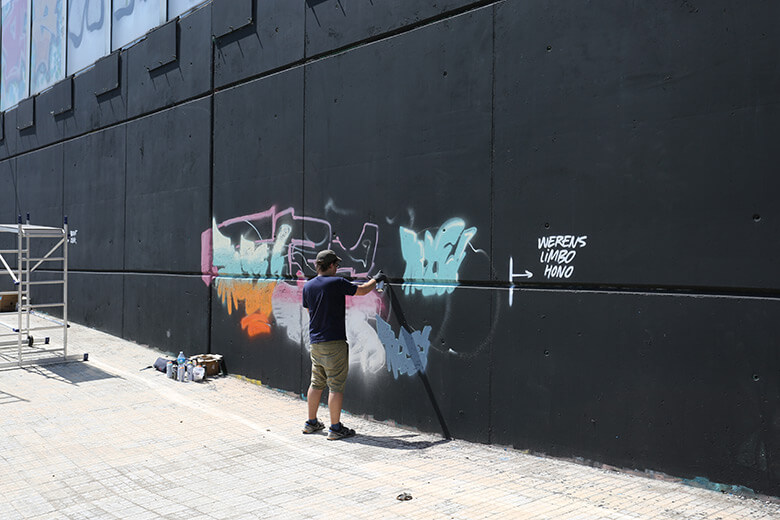 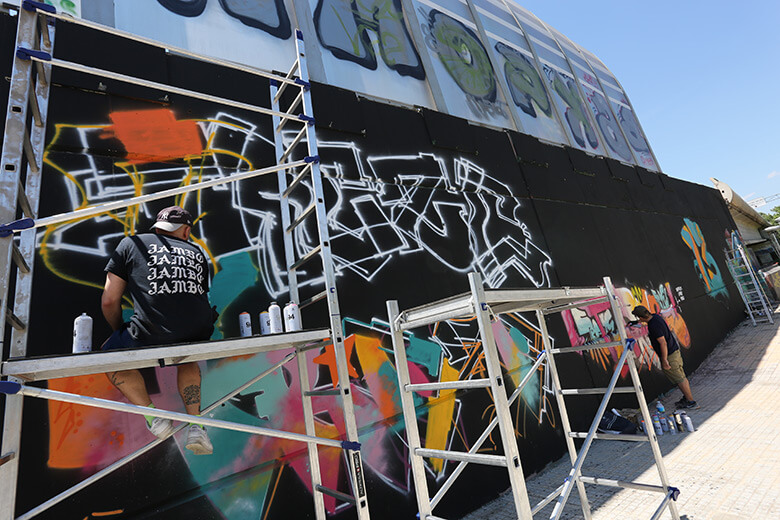 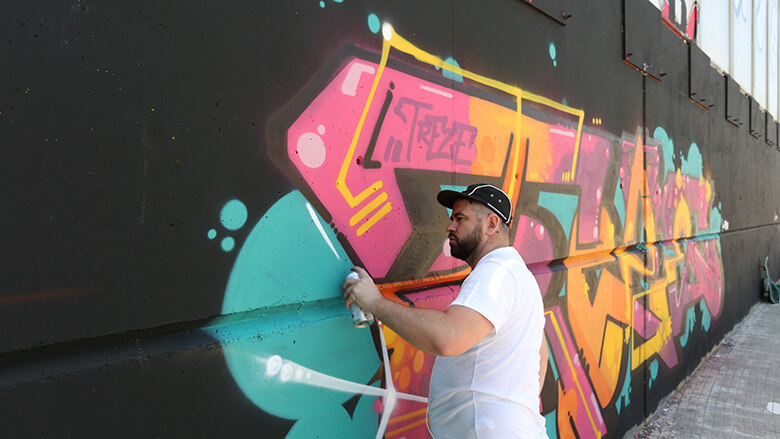 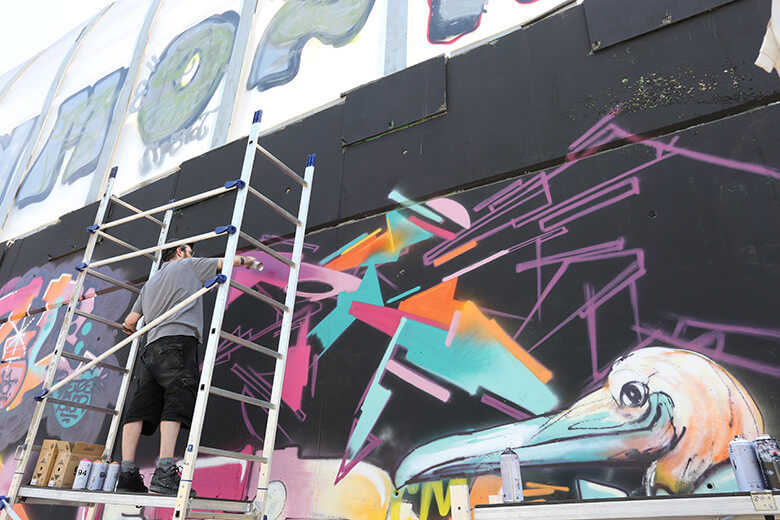 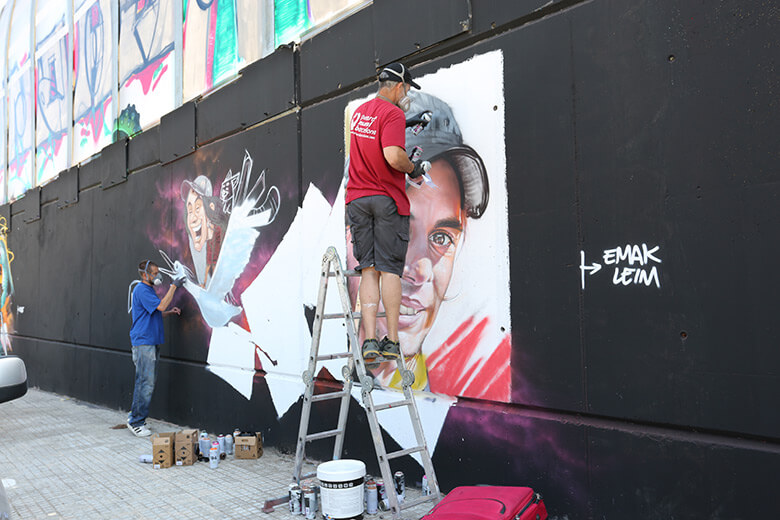 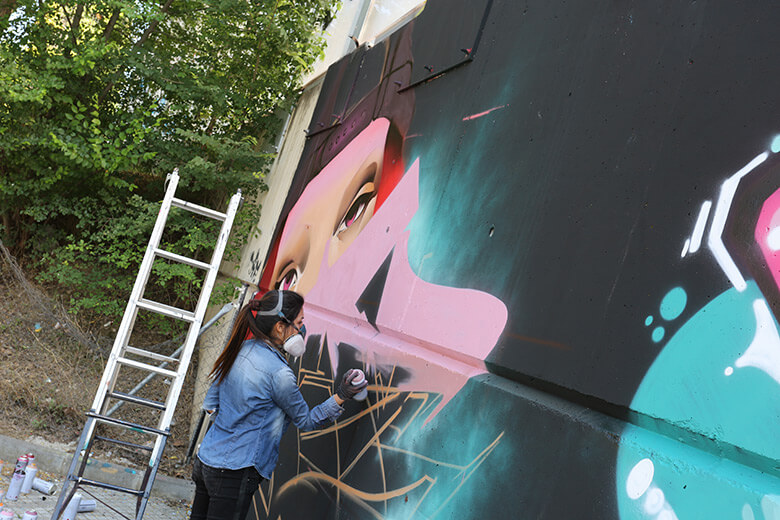 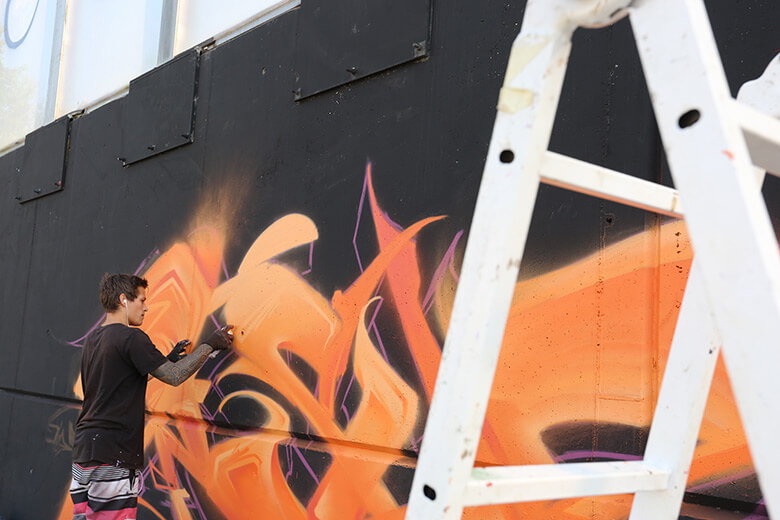 The images and the video are by Zurik and Miss Lizzy Dizzy.