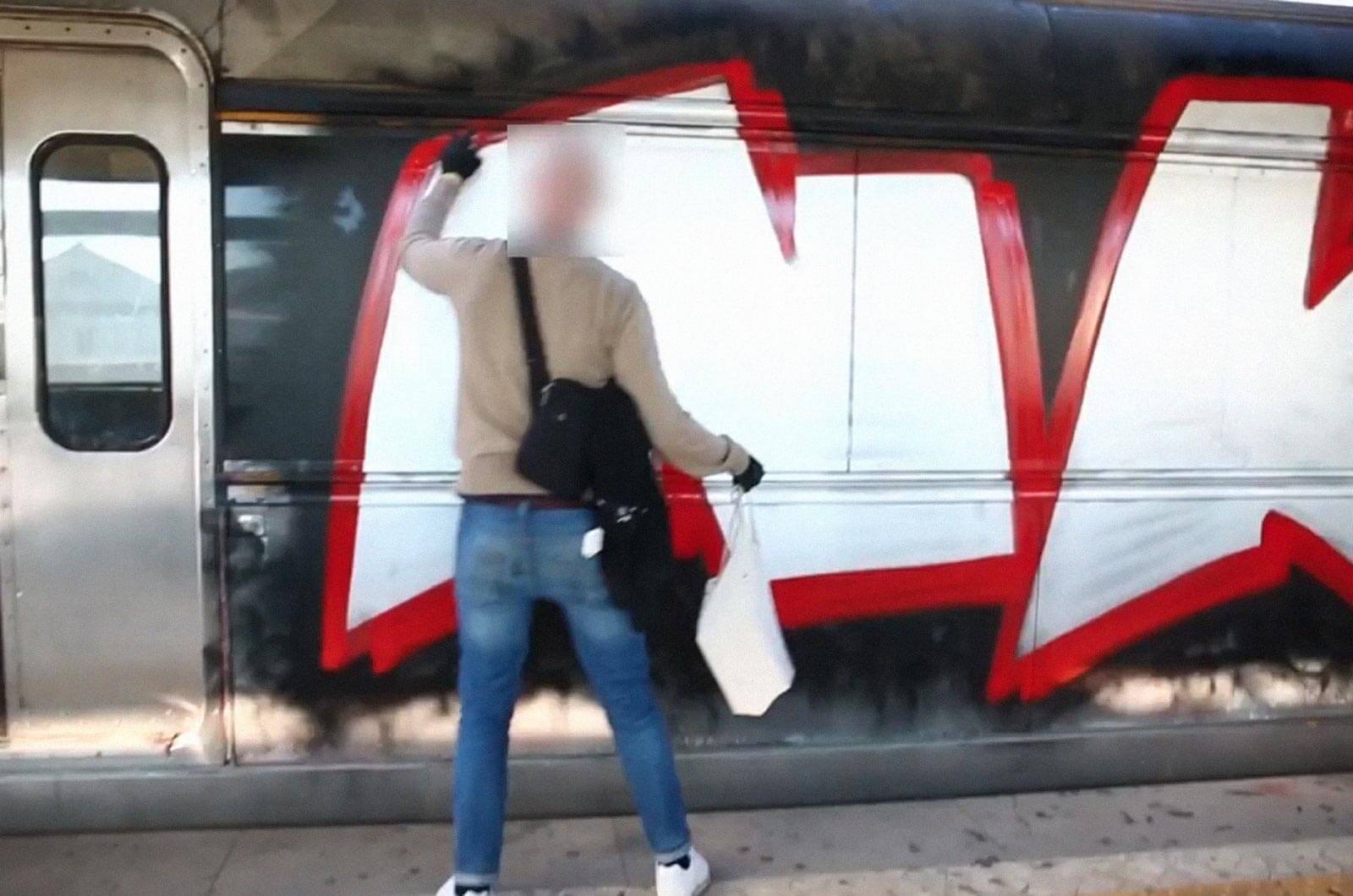 Nakam Crew from Germany has come out with a video showing their misdeeds on Portuguese territory. We get minutes of graffiti in the streets and on the trains of Lisbon with appearances of their allied writers from the city.

“Nazis Kaputt Machen” is the meaning of NAKAM, an enigmatic German crew that you will surely hear more about in the near future. This group seems to follow some of the characteristics of the famous 1UP crew, with which they seem to have a certain affinity to. The absence of Individual promotion of personal tags by its components and the display of anti-fascist political positioning are some of the characteristics that they have on common.

“Vingança em Lisboa” is the video that summarizes the team’s trip to the Portuguese capital. A city that, in the last decade, has gone from being the hot spot for writers around the world, to go completely unnoticed. Will this video be a trigger for a comeback?