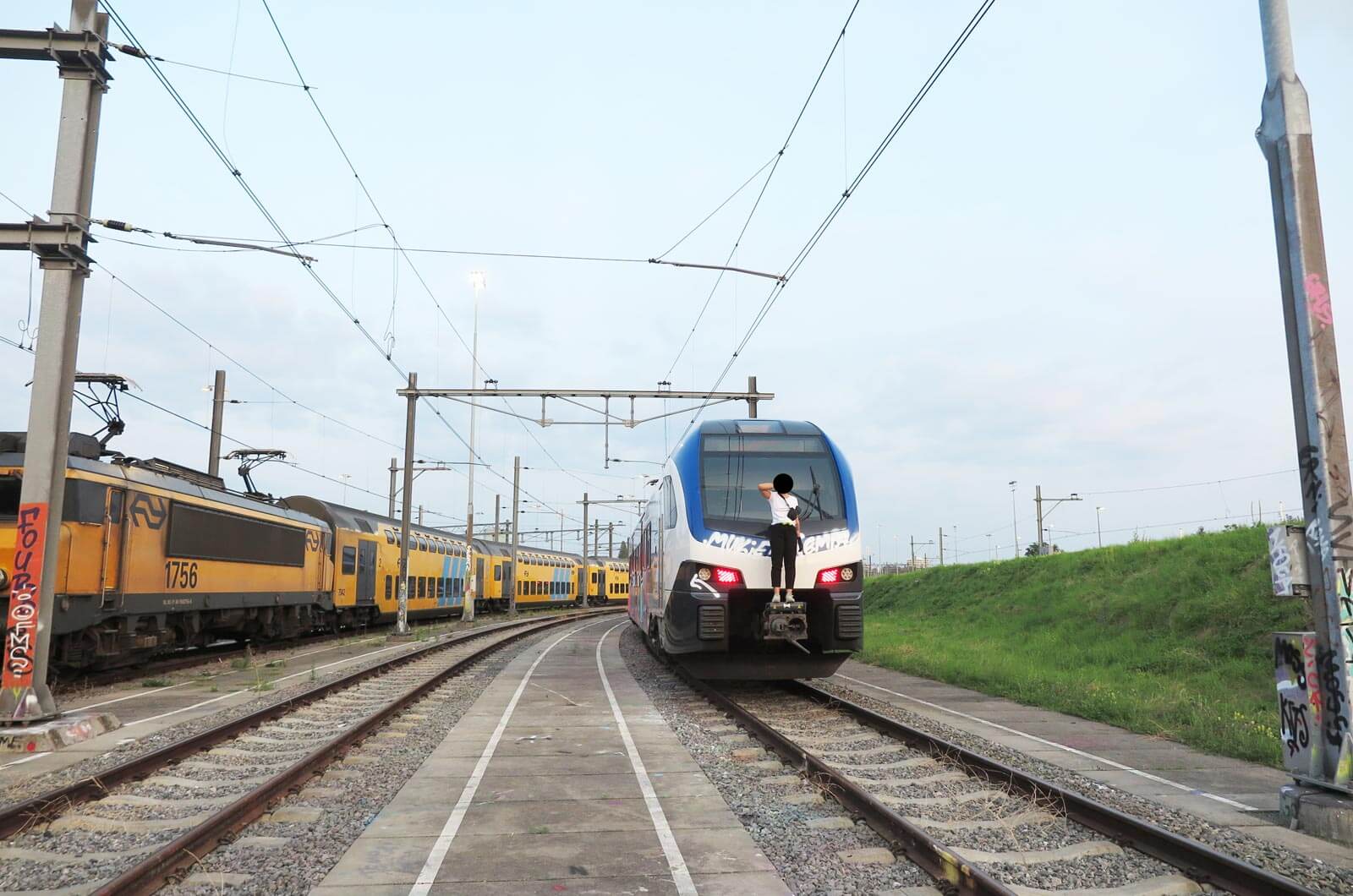 This Thursday the third installment of Instagram Live will be broadcast on the official Montana Colors account. In it, presenter Mark Dix will interview the Portuguese train writer Mukie… don’t miss it!

If you’re up on everything that happens on our Instagram account, you may have seen that we’ve launched a series of live interviews with graffiti writers from different countries. Roachi, the Australian based in New York, was in charge of launching this initiative, one that’s become so trendy since the coronavirus quarantine began. The second guest on “Real Talk” was none other than Irishman Aches. So to offer a variety of content touching on all the expressive forms of graffiti, we’ve chosen Mukie, who serves as a representative of train graffiti in southern Europe. 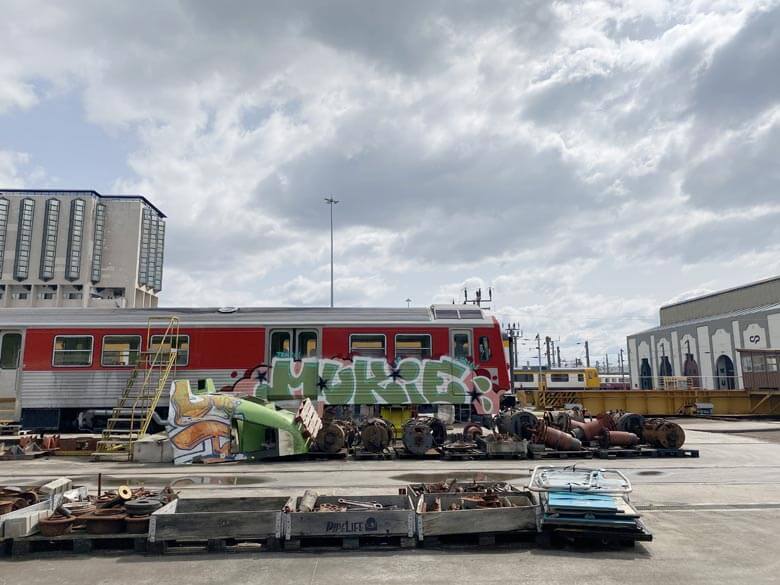 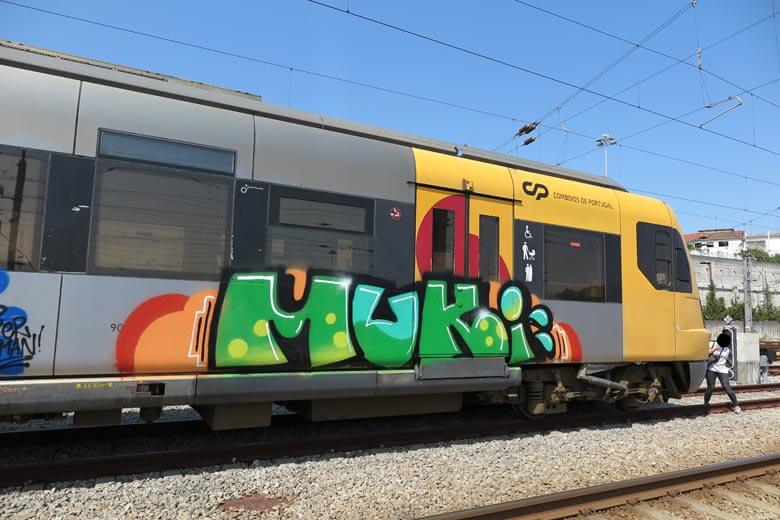 Mukie has become one of the most illustrious train writers from Portugal, a country with a somewhat hermetic — but very prolific — tradition of beef. Starting out in the graffiti world in 2010, Mukie decorated her first wagon in 2013 and has been steadily consistent since 2015. Five years later her name has circulated on trains and subways around the world, representing the beautiful city of Porto with her style. 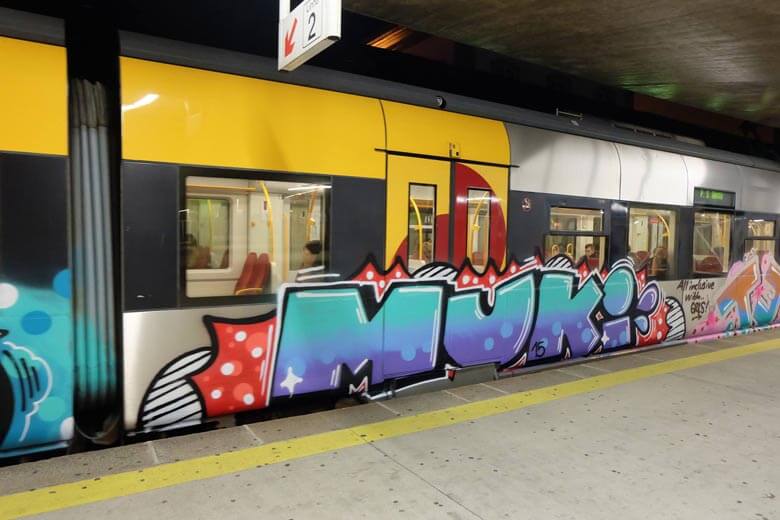 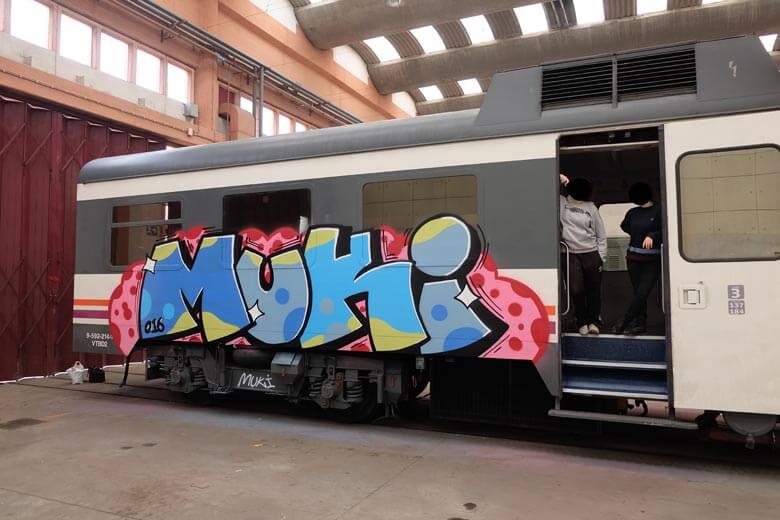 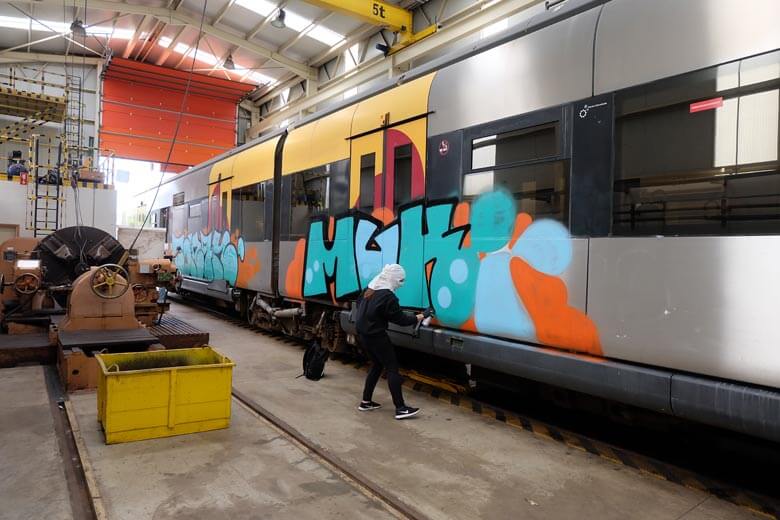 Being a train writer, it is not surprising that her tag has a curiously combative origin: “Muki” comes from a name used by Native Americans that means “the girl.” Her personality and pride in gender equality are also reflected in her values towards the world of graffiti: “I remember being in Lisbon when I was 19 years old and I came across a wholecar by Ninfa, who is one of my best friends today.” However, she doesn’t deny the inevitable patriarchal legacy of the history of Portuguese graffiti: “When I started painting trains, I was very inspired by the attitude and pieces of the Reis… Eler, Runis, Okse, Cola, etc. Today, Letra is one of my best friends.” She also recognizes being inspired by the great names of European graffiti and, above all, fellow adventurers like Tempa. 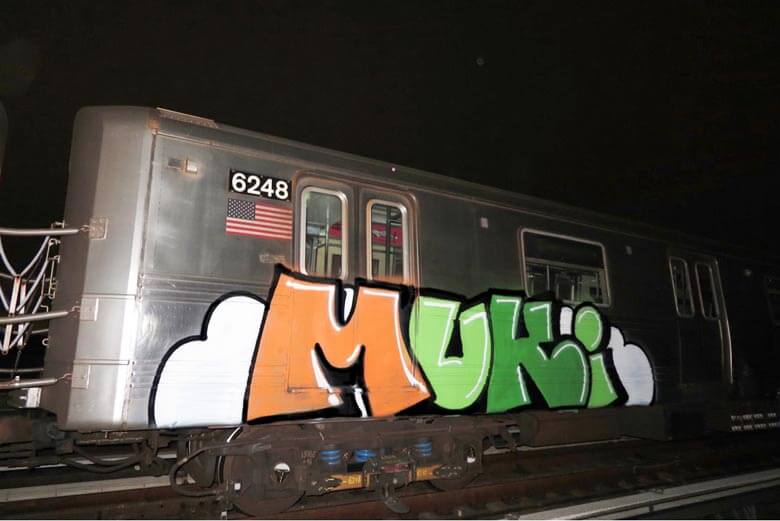 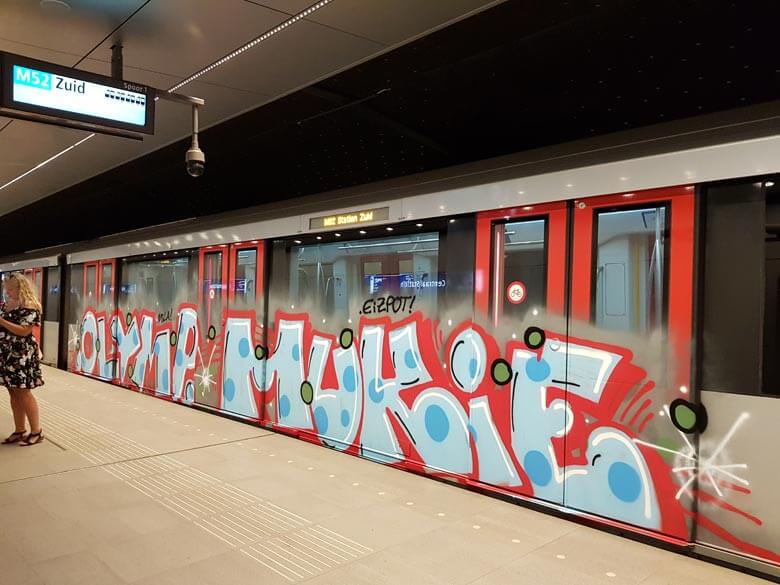 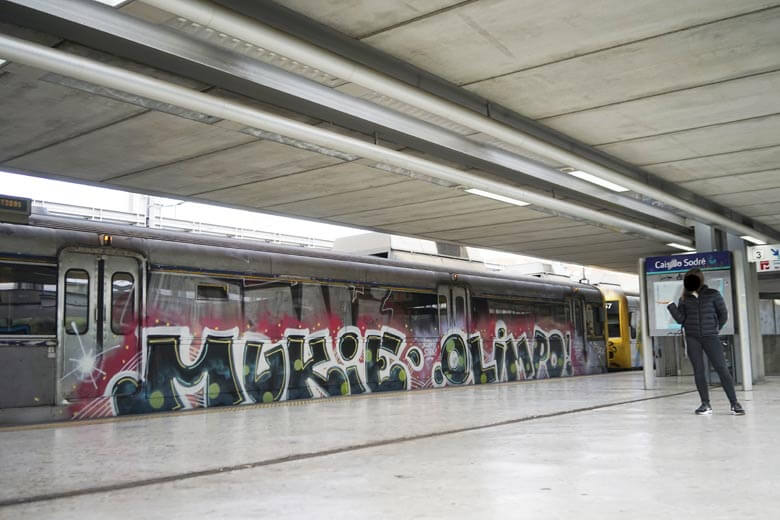 “The best thing about graffiti is friends, camaraderie and the memories,” she tells us, but feels disappointed that female graffiti writers have to endure offensive comments or don’t get the credit they’re due, just for being women, as well as a lack of respect —  or the opposite, unwarranted sexual attention.

The great Mukie will talk all about these, and other topics, accompanied by our friendly presenter Mark Dix. Don’t forget….9PM Central European time. 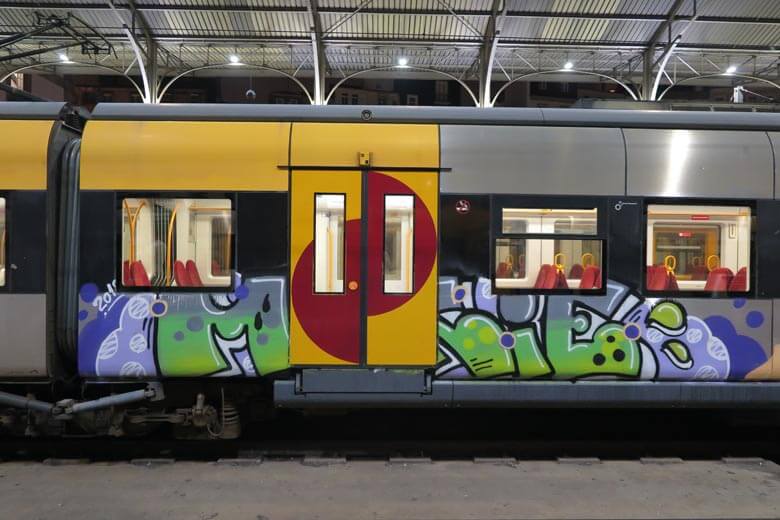 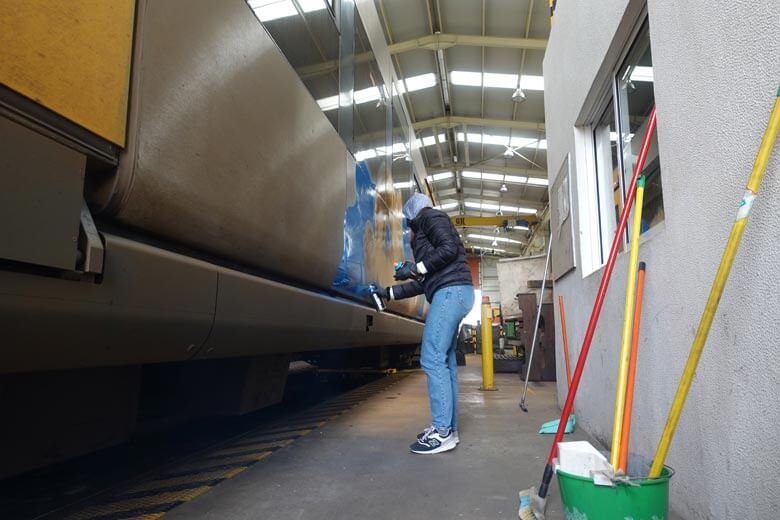