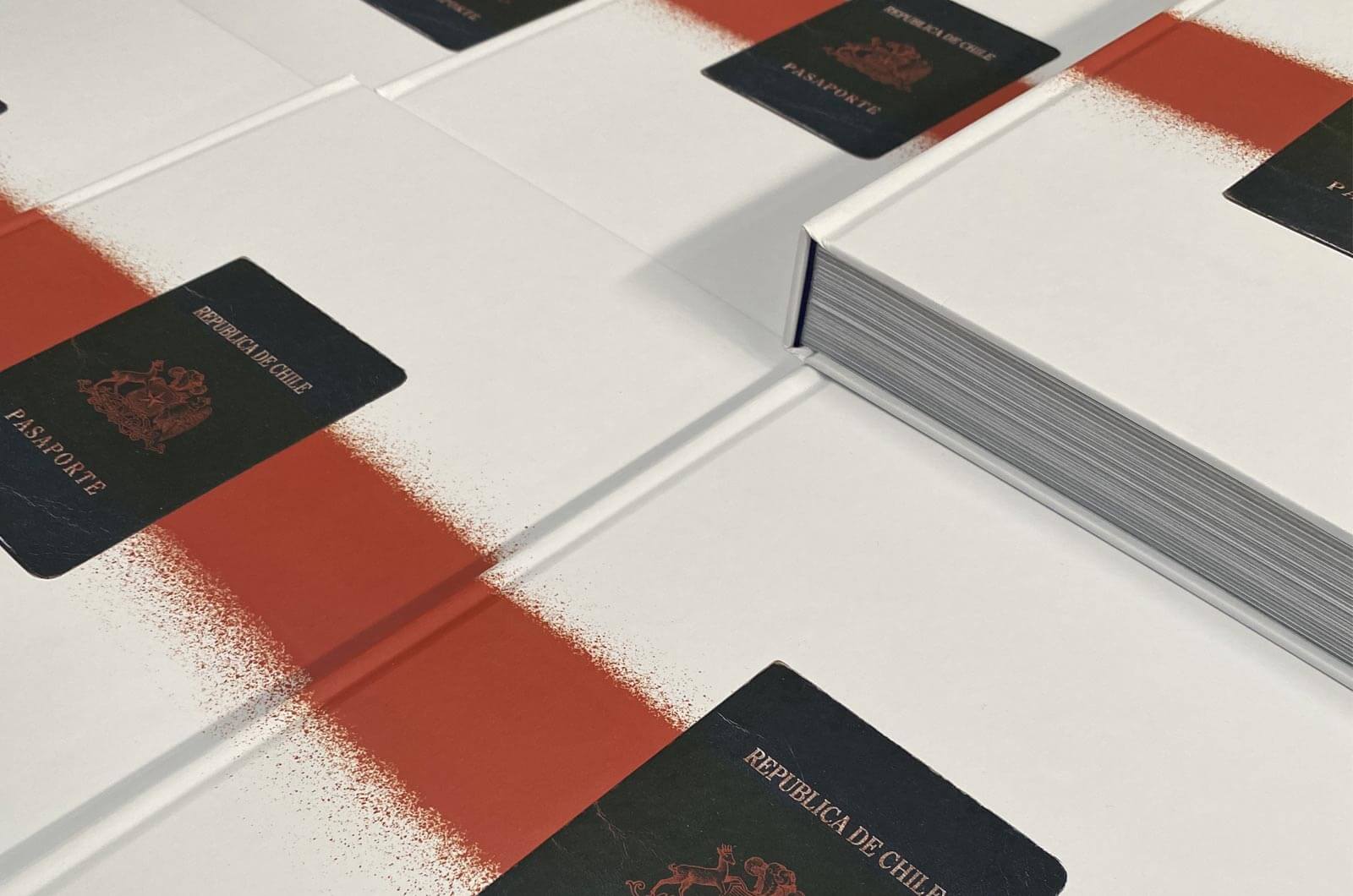 Given the immediate success of the book “Patiperro,” and how quickly the first edition sold out, and the ongoing public demand, Montana Colors is launching a second edition of the book that visually and textually narrates the adventures of the writer Ale VLOK.

Obviously, the Montana Colors brand doesn’t specialize in the editorial world. However, this latest project, which you may have heard about in the last few months, has turned out to be an instant success. 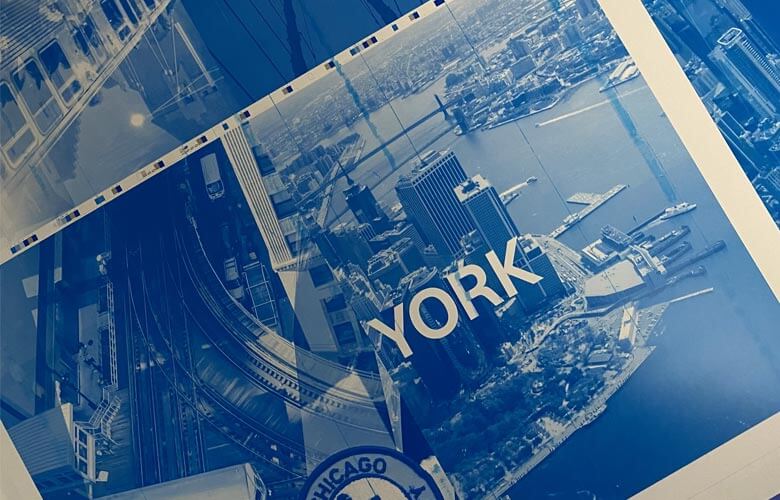 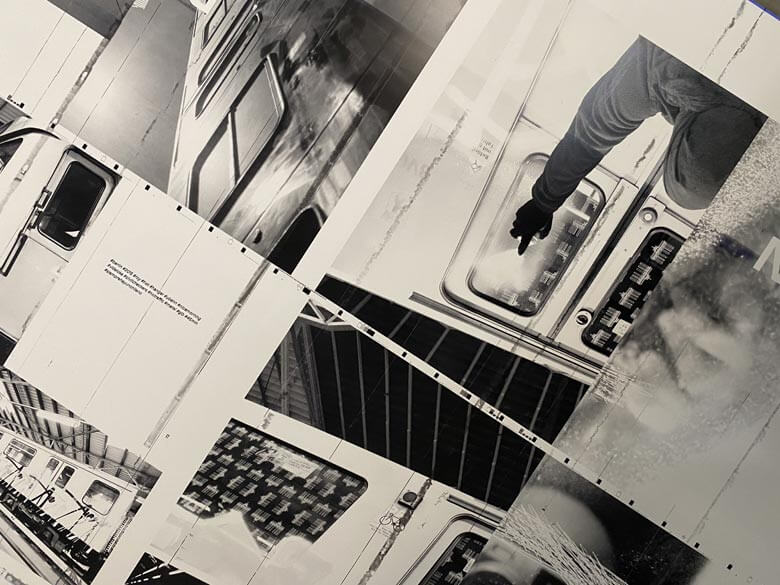 9 hours after its launch, all the copies produced had already been distributed to our retailers throughout the United Kingdom, France, Germany, Australia, Hungary, the Czech Republic, Switzerland…It should be mentioned that this rapid depletion of stock was due, in addition to the quality and originality of the editorial work itself, to the selective number of initially available units — which fell short in the face of high public demand. Currently, the book is “Sold Out” at almost all of the points of sale it was available at. 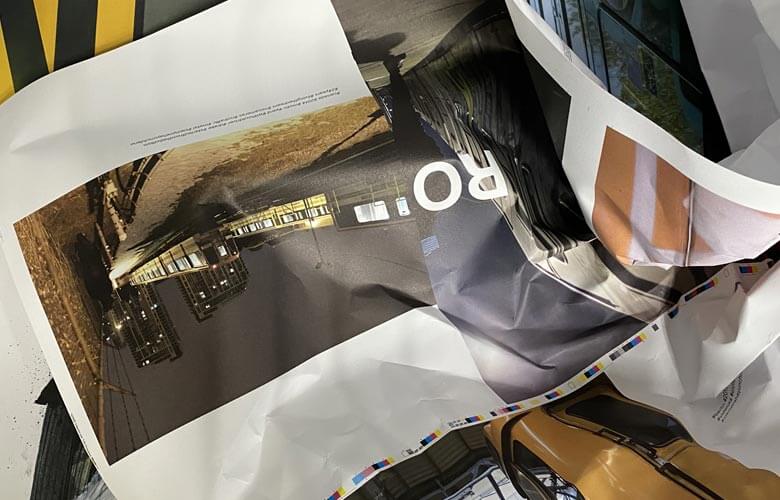 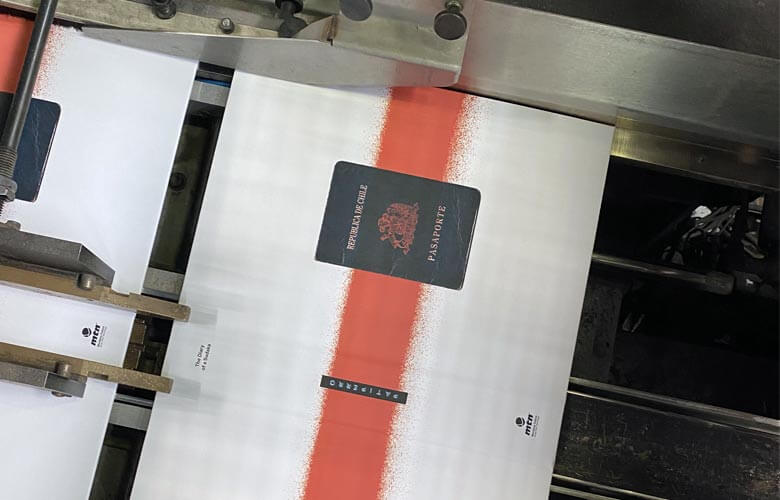 For this reason, and due to the number of requests that we received from people who couldn’t get their hands on a copy, we’ve decided to launch a second edition which include some subtle modifications to the content. So if you were left with the desire to get your hands on this exceptional book, don’t hesitate to ask at your nearest MTN point of sale or contact the distributor in your country. You can find the list of retailers below.

THE IMAGINARIUM OF: MEMO INS