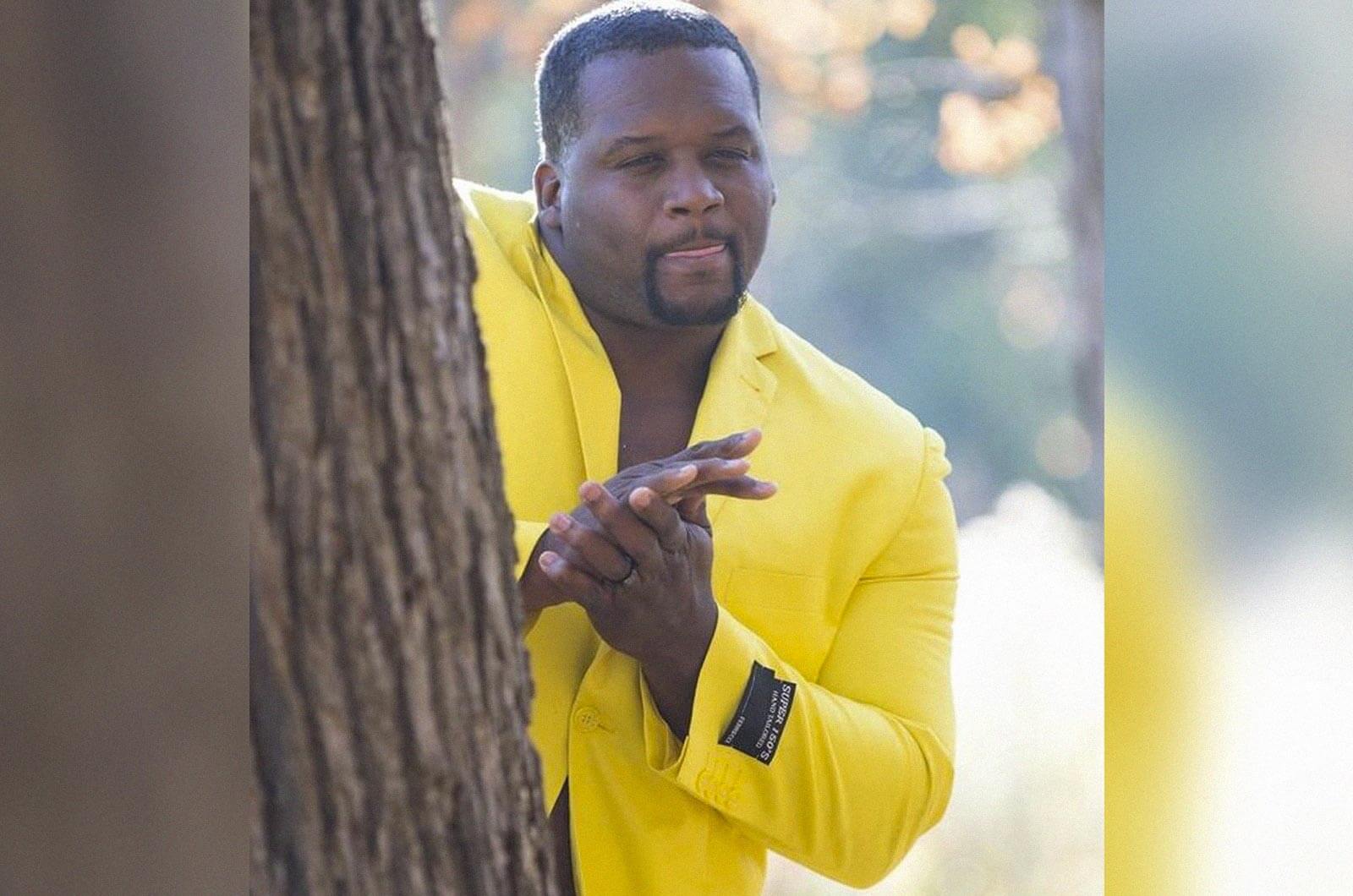 Memes are without doubt today’s dominant form of telling jokes on the Internet. These visual gags are obviously applicable to a niche scene like graffiti. There are several specialized graff meme accounts that have sprung up, and we’ve put together a list of the 10 most amusing. Swipe down if you don’t have any urgent obligations.

We’ve selected this account first because it is simply jokes. 666memeplug features international graffiti topics told from a particular European perspective, with a heavy proportion of jokes at the expense of Iberian writers. They might have taken the amount of Thomas from Tank Engine gags a little too far, but we still love this account. 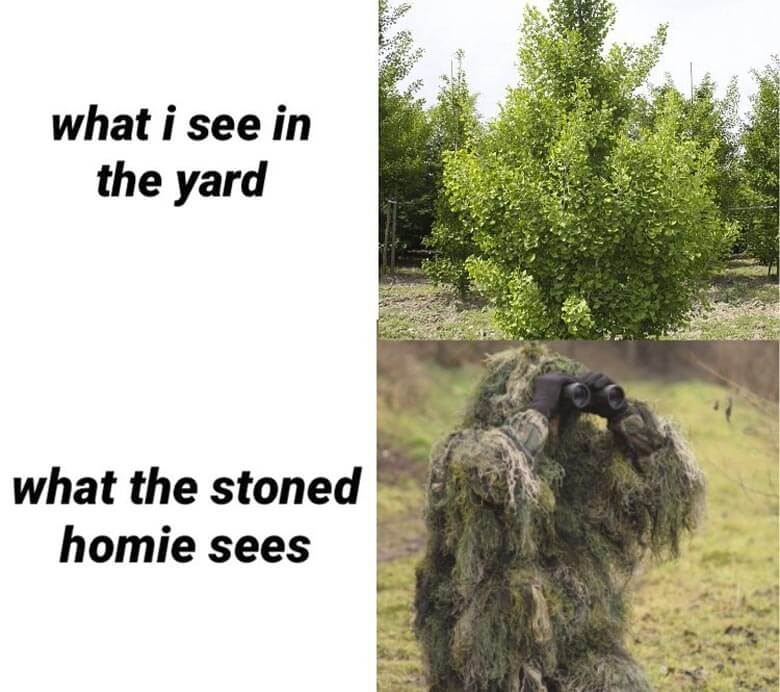 The LOADLIMIT content mixes particularly sharp graffiti memes with more general jokes and extreme videos, told with a more than credible street perspective. Follow at your own risk. 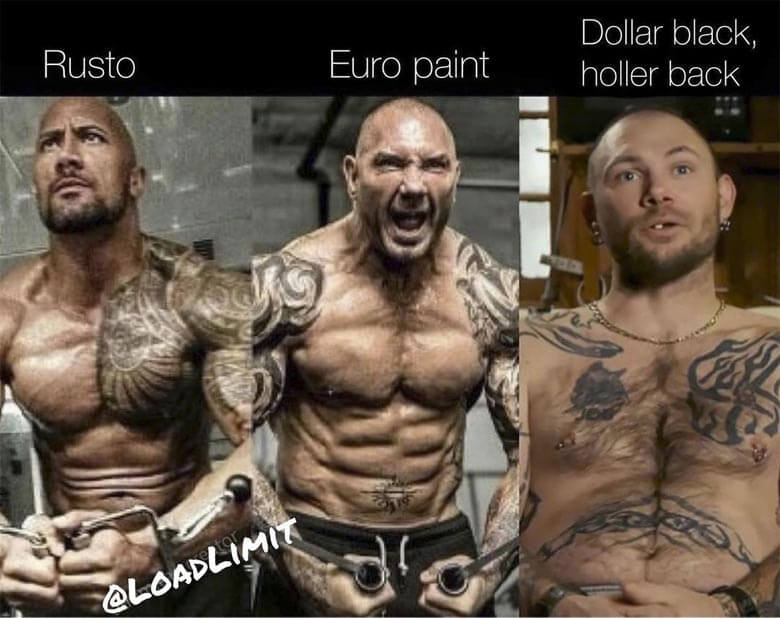 The New York State of Meme. It should be said that not all of them are homegrown, however you won’t tire of a well curated selection of laughs and classic photographs of street bombing from the Big Apple. 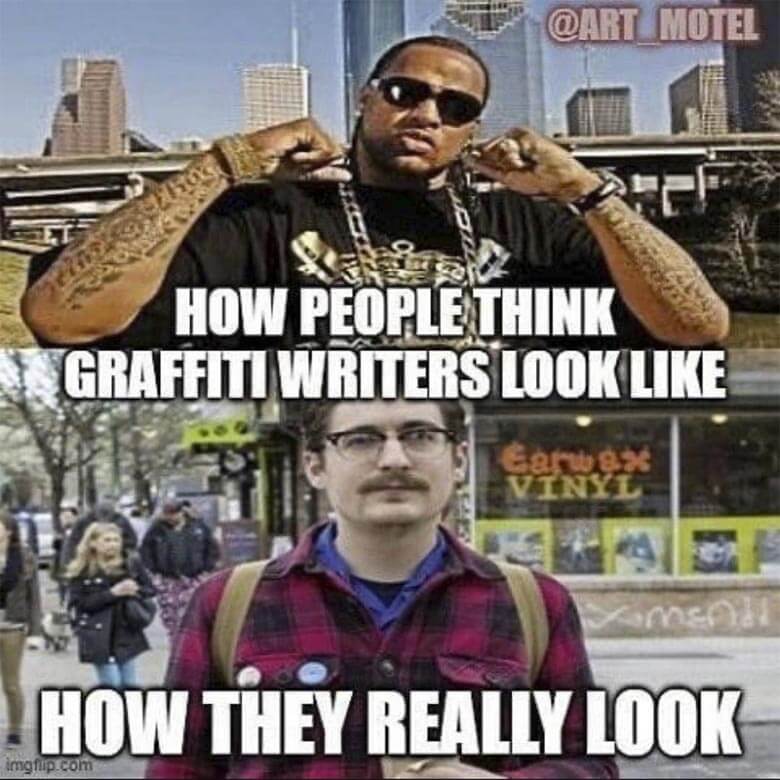 Gusto is one writer that seems to be pretty adept at creating memes. In fact, he seems to be more active making memes than painting, at least according to his Instagram account. Which is absolutely fine by us. 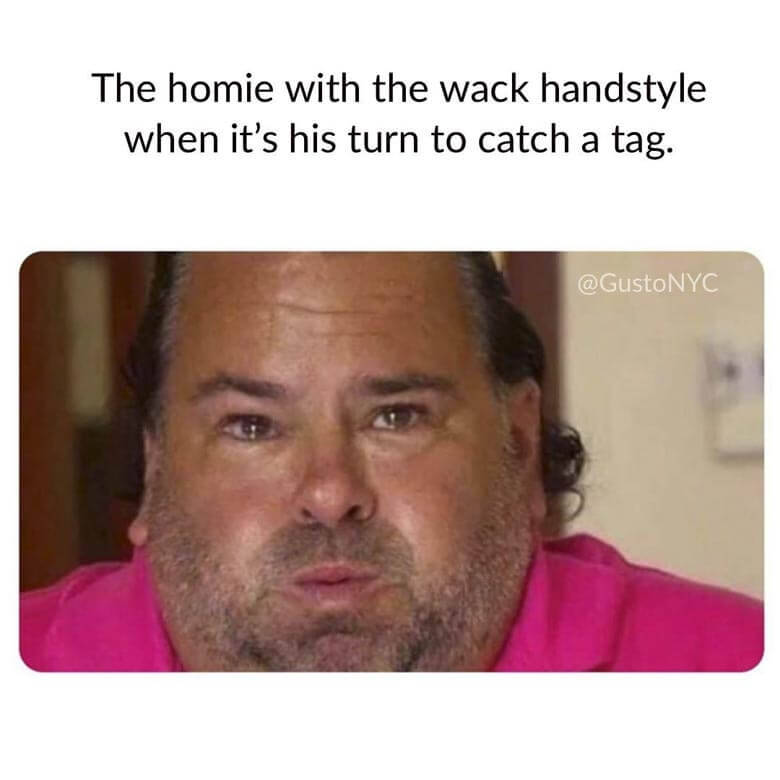 Your best buy from Brexitland is the Poundland Bandit. Without a doubt the most massive meme account on our list with over a quarter of a million followers, PLB doesn’t focus on graffiti specifically, but is totally relatable. 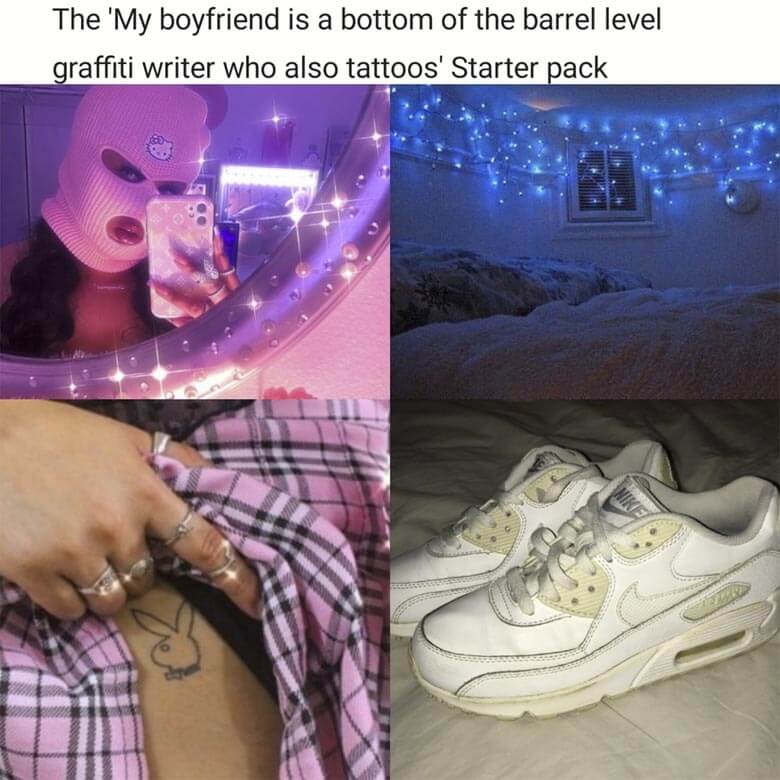 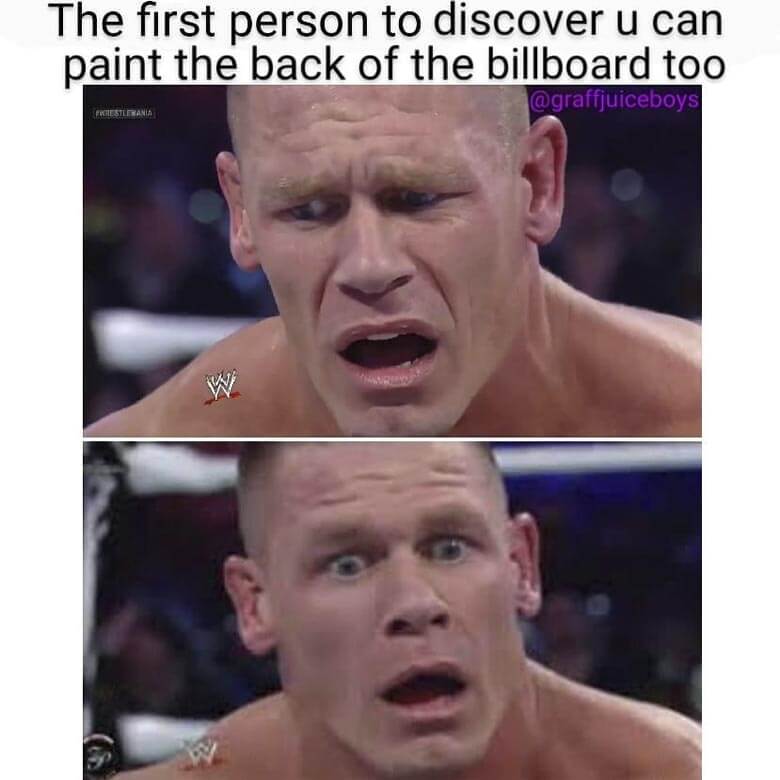 Pitched at a female audience but good for all writers, the next account on our list is graffgirl problems. It’s a shame that they don’t publish memes too often, but their back catalog is worth an extended scroll. 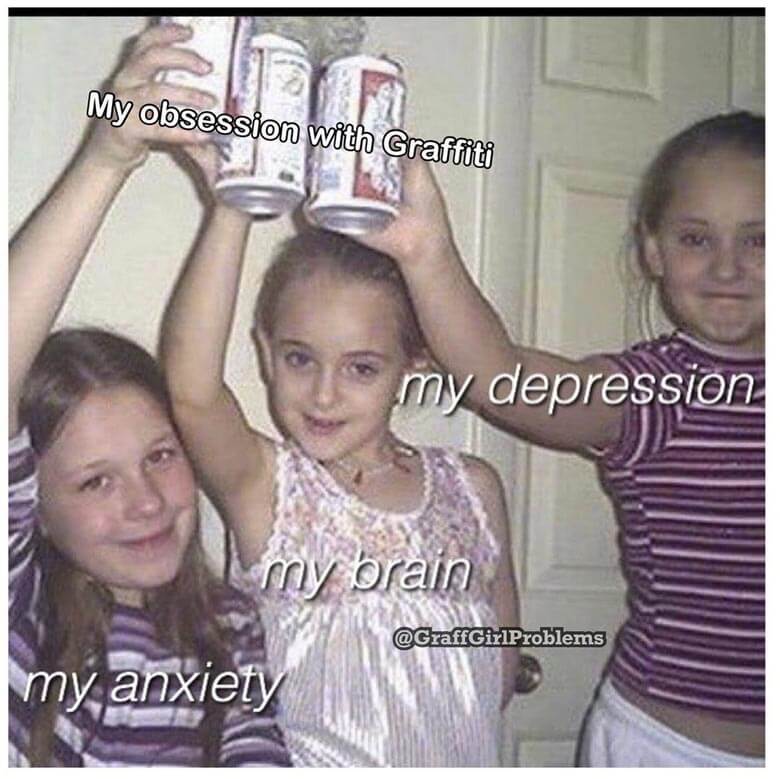 As we head into Iberian territory, we find that hating is part of the national character. With a particular aversion to pocket caps, the lo-fi collages of Bartolohatergraff are always worth a look, if you speak the lingo. Special shout out goes to their AliExpress comparisons. 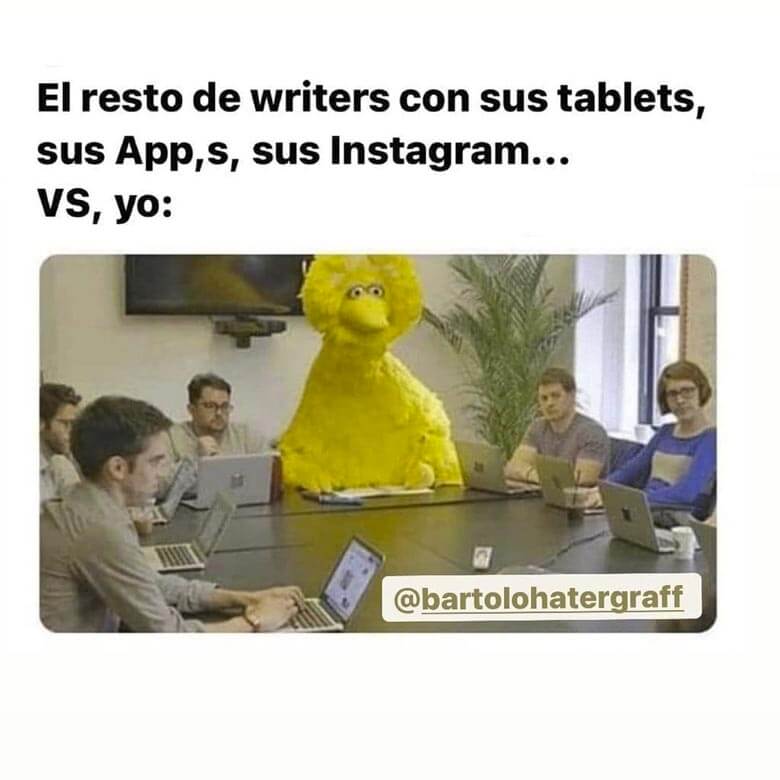 This account from the other side of the world shows how the meme is a genuinely global means of cracking jokes. Although some content is focused on the Australian scene, most of the gags are universal. 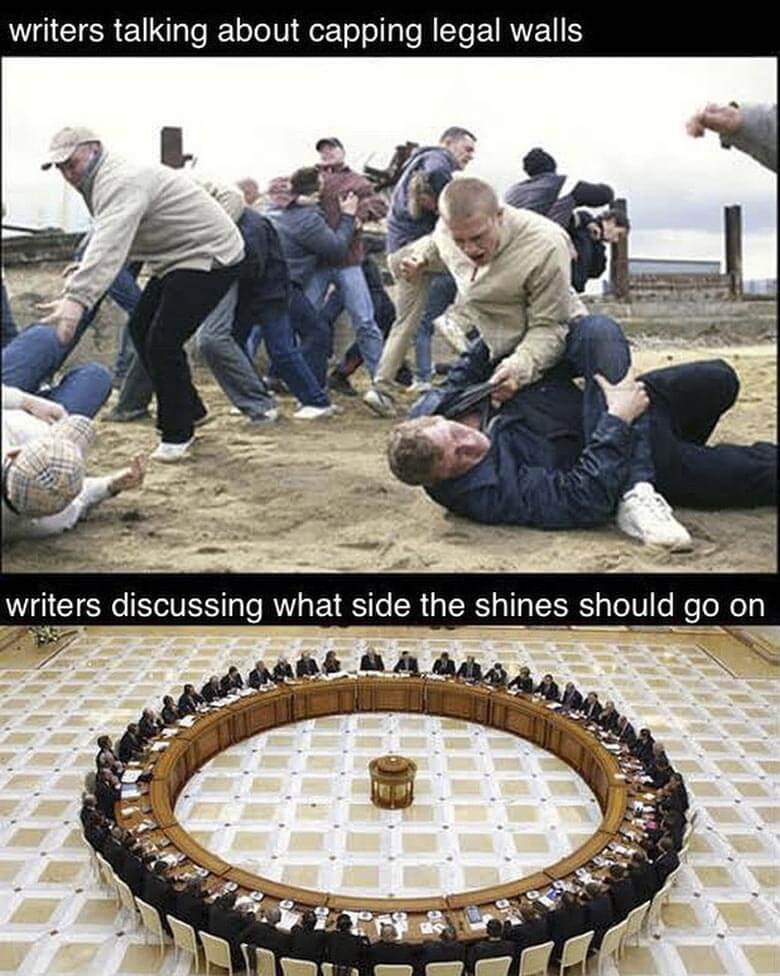 We can’t forget about Latin America, so our next stop is Argentina, where the essential graffiti memes account is Malos Writers. Make sure you check the account on the regular cos they come out with constant updates. 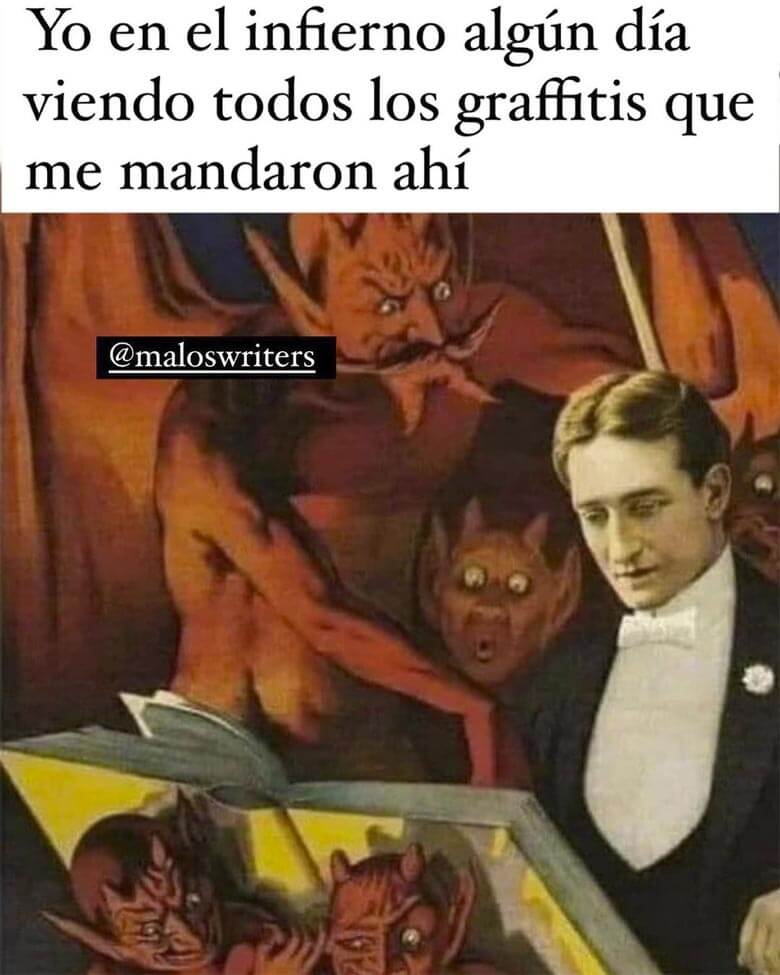 We finish this journey with an up North trip. This recommendation goes out expressly to our Nordic readers, and writers, because if you don’t speak Svensk you’re unlikely to get the memes created by W.Tas. 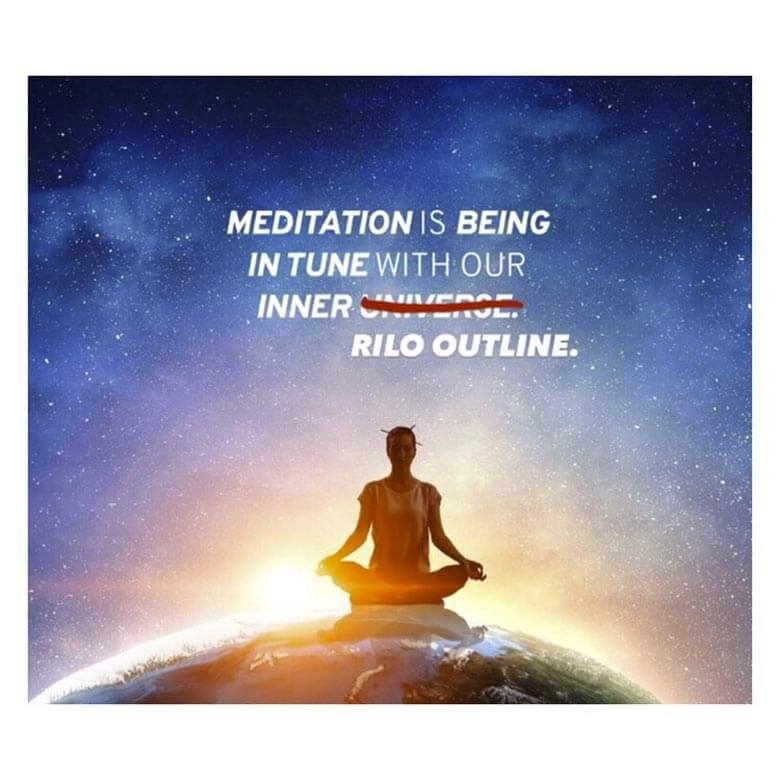