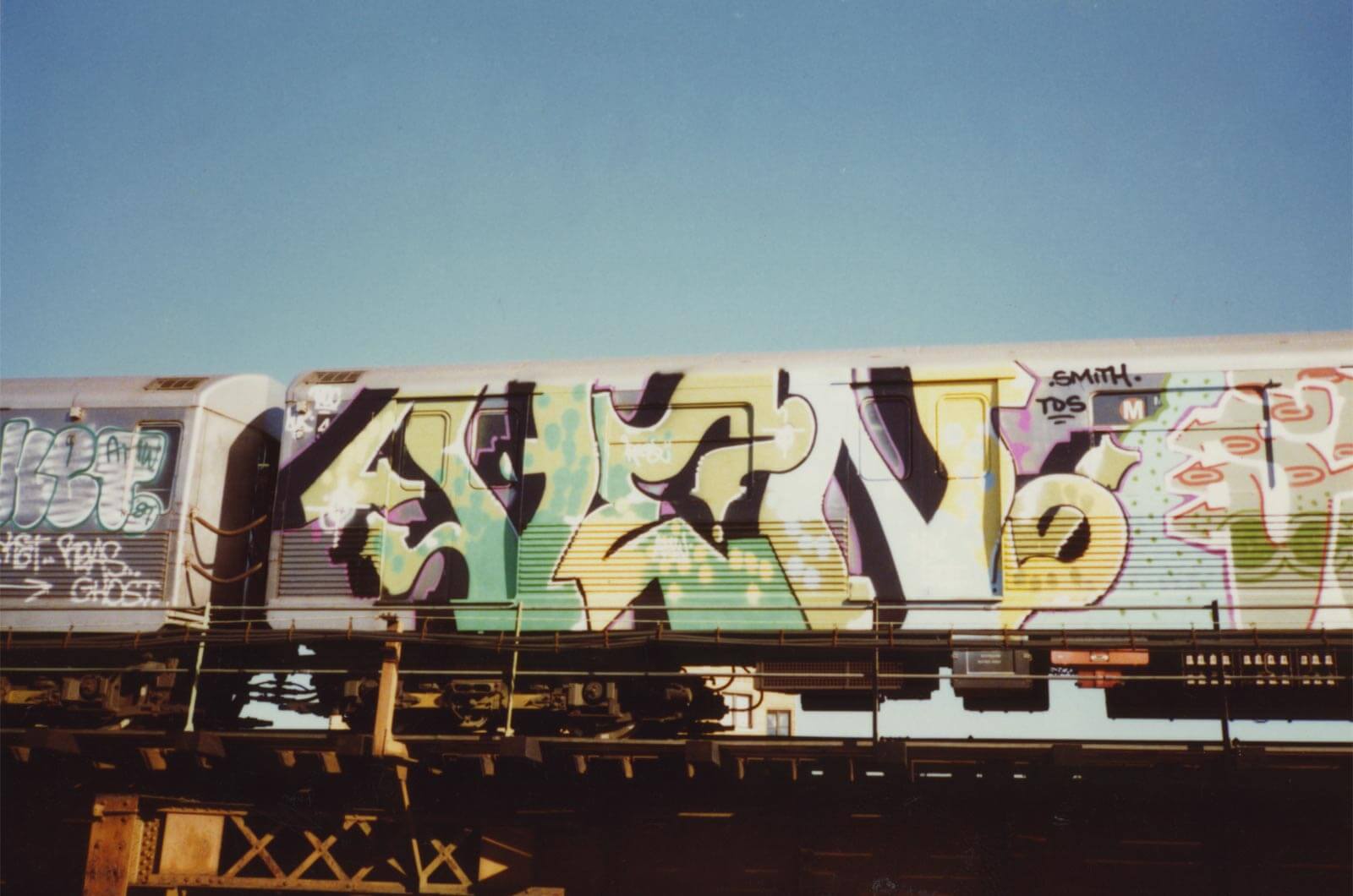 VEN aka Adam X is the first guest on MTN Podcasts, a series of interviews available on Spotify, Apple Podcasts and iVoox.

This month at MTN World we’ve been celebrating the great influence of music on graffiti, and vice versa. However, it’s not been easy to find individuals that are as well-known, respected and active in both fields – until now.

Ven began painting as a young-looking teenager in New York in the 1980’s. Painting with celebrated crews like AOK, he was a fully-fledged member of the movement that attempted to keep graffiti rolling in the Big Apple, at that point on clean trains, despite the attentions of an increasingly aggressive Vandal Squad. His activity may have evolved over time, but his interest has never waned, and he is the owner of an immense collection of photography of international train graffiti. 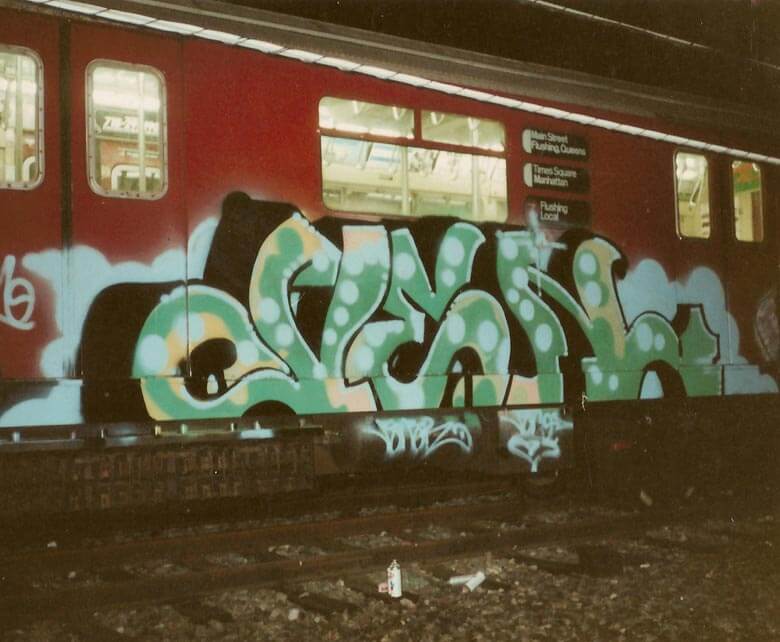 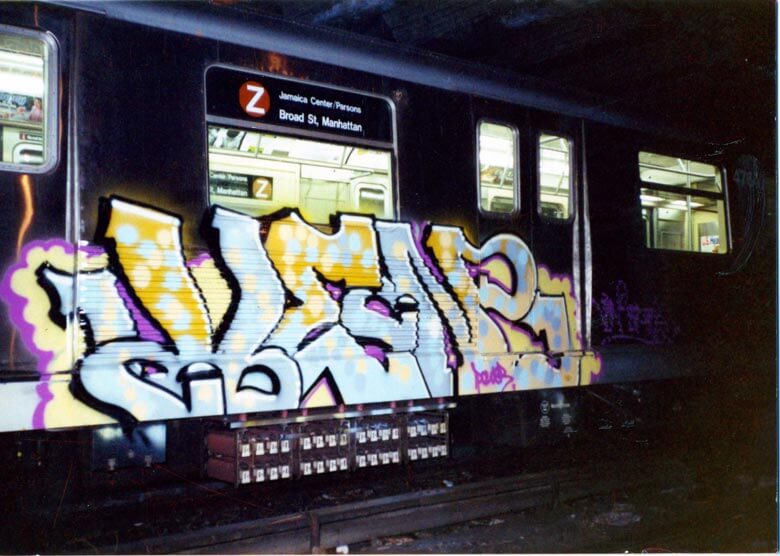 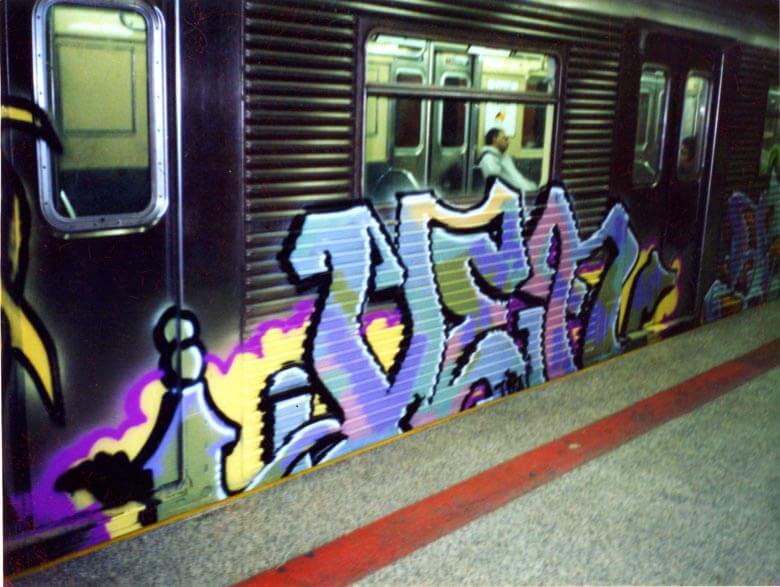 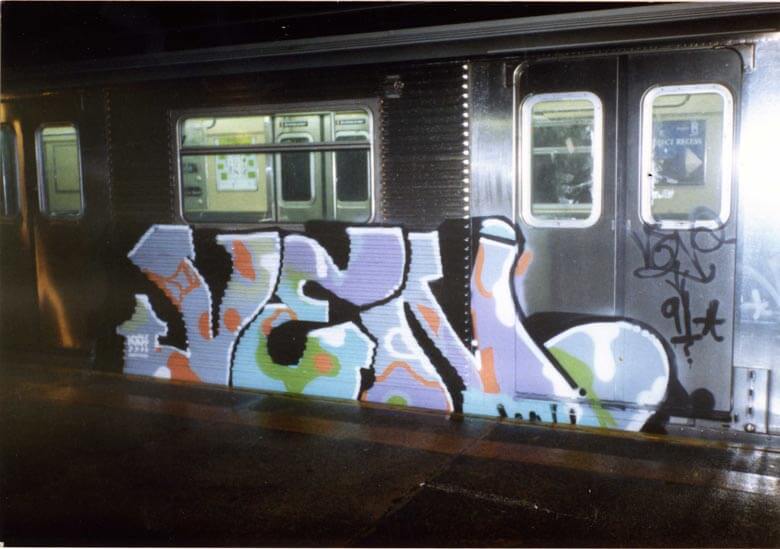 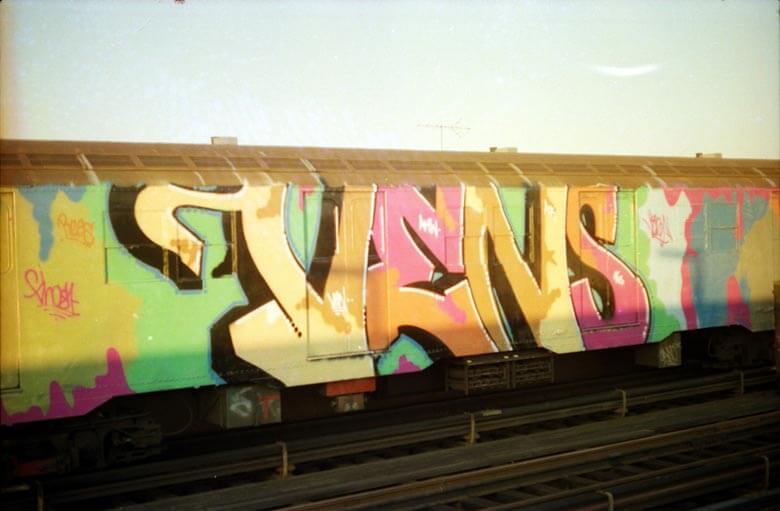 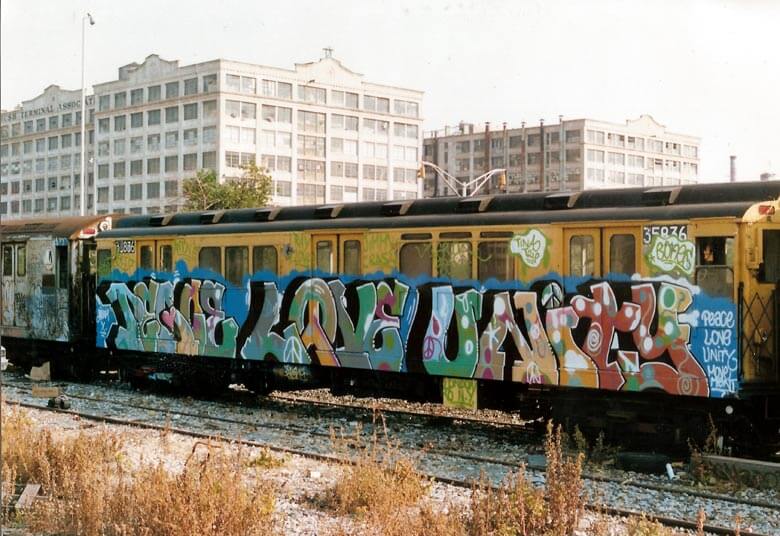 Adam X is a music producer whose first productions date back to 1990. His brother, Frankie Bones, had travelled across the Atlantic to play at the huge raves in the UK as acid house culture was at its absolute peak, and Adam X wanted in. Several tracks found their ways to the stores before he set up his own label, Sonic Groove, which today features more than 150 releases in its catalogue. Last year, the seminal underground New York label L.I.E.S. released a compilation of some of his finest work on a compilation called “Adam X – Acid Archives 92-94.”

Earlier in the month, a music promo found it’s way to MTN-World HQ. From Ruyzdael – the label who put out the first Writers on Wax Volume 1 compilation featuring tunes by Os Gemeos, Nug and Ces53 – comes the “Writers On Wax X All Out Kings EP”, featuring tracks by AOK members (Frankie) Bones, Pure and “Never Ending Quest (ADMX-71 Mix)” mix by Ven himself. It didn’t take a huge leap of imagination to deduce that Ven and Adam X were the same person.

We had found the absolute ideal authority to contact for perspective on style writing, train graffiti and benching whilst holding it down as a touring musician. We asked him to guest on our first episode of MTN Podcasts. He said yes.

Currently a resident in Berlin, we caught up with Ven/Adam X during a visit home to New York City. He was an open, honest and expressive individual whose experience and opinions make for essential listening. Check it out via the embed below and make sure to subscribe for future podcast interviews with some of the most fascinating figures in graffiti writing. 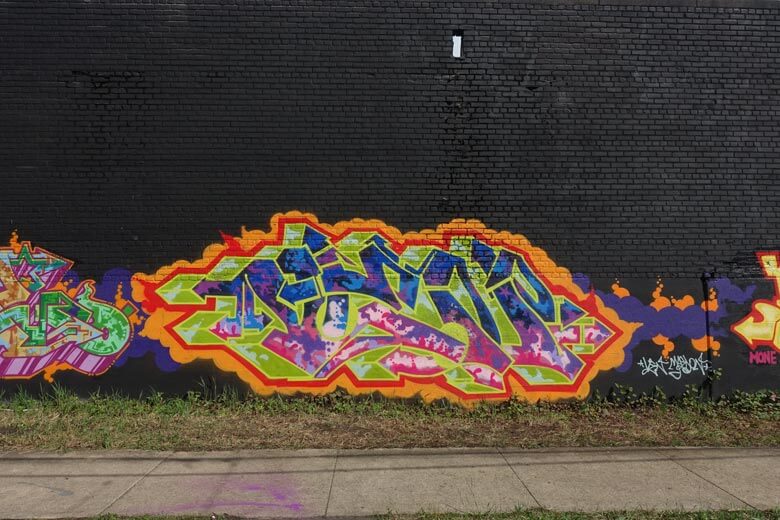 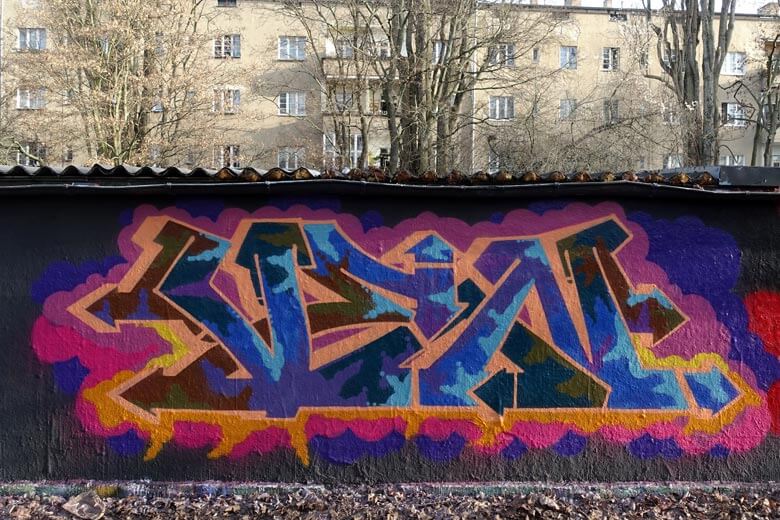