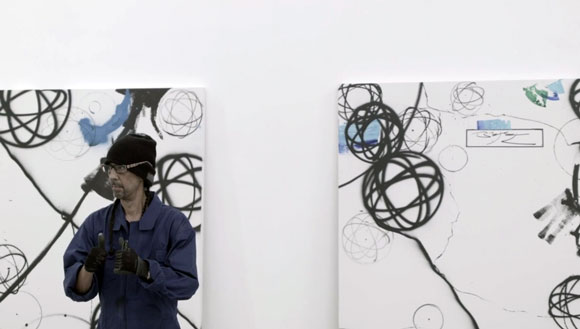 Futura 2000‘s expo ‘Kinetic Action’ will remain open until the 6th of December at the Magda Gallery Shanghai. In our case its a bit far away, but at least we found this video following the process of some of the artworks of this mythic graffiti artist, along with some images from the opening of the show.

‘Futura is known for being the for the first artist who painted an abstract “whole-car”. At first glance his style is graphic, then he develops it step by step into a universe made of geometric and dazzling color forms. These round and supple forms, colored, give form to a real cosmos. His spheres, as some planets, look like simplified satellites in a weightlessness made of colored clouds. The absence of figuration and the atmosphere coming from his pieces place him as the heir of abstract expressionist such as the famous American Jackson Pollock. (…) Futura clearly stands out from the other street artist not only because of his unique style but also because of the special place he has on international Street Art scene: everywhere he is considered as a real legend.‘ 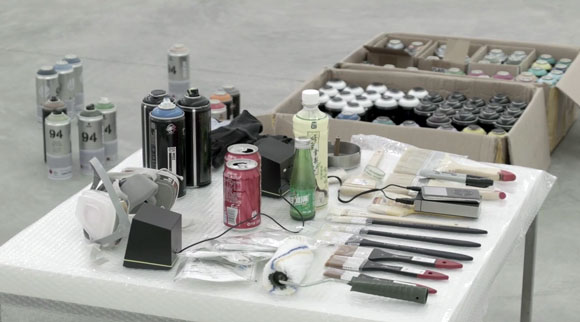 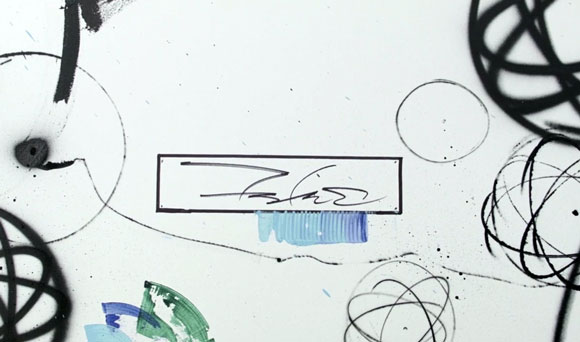 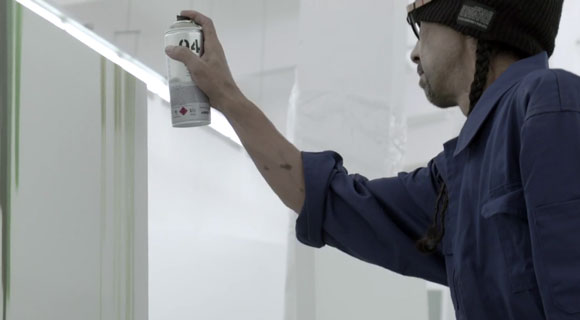 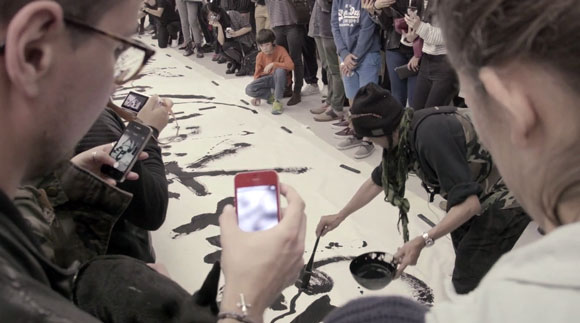