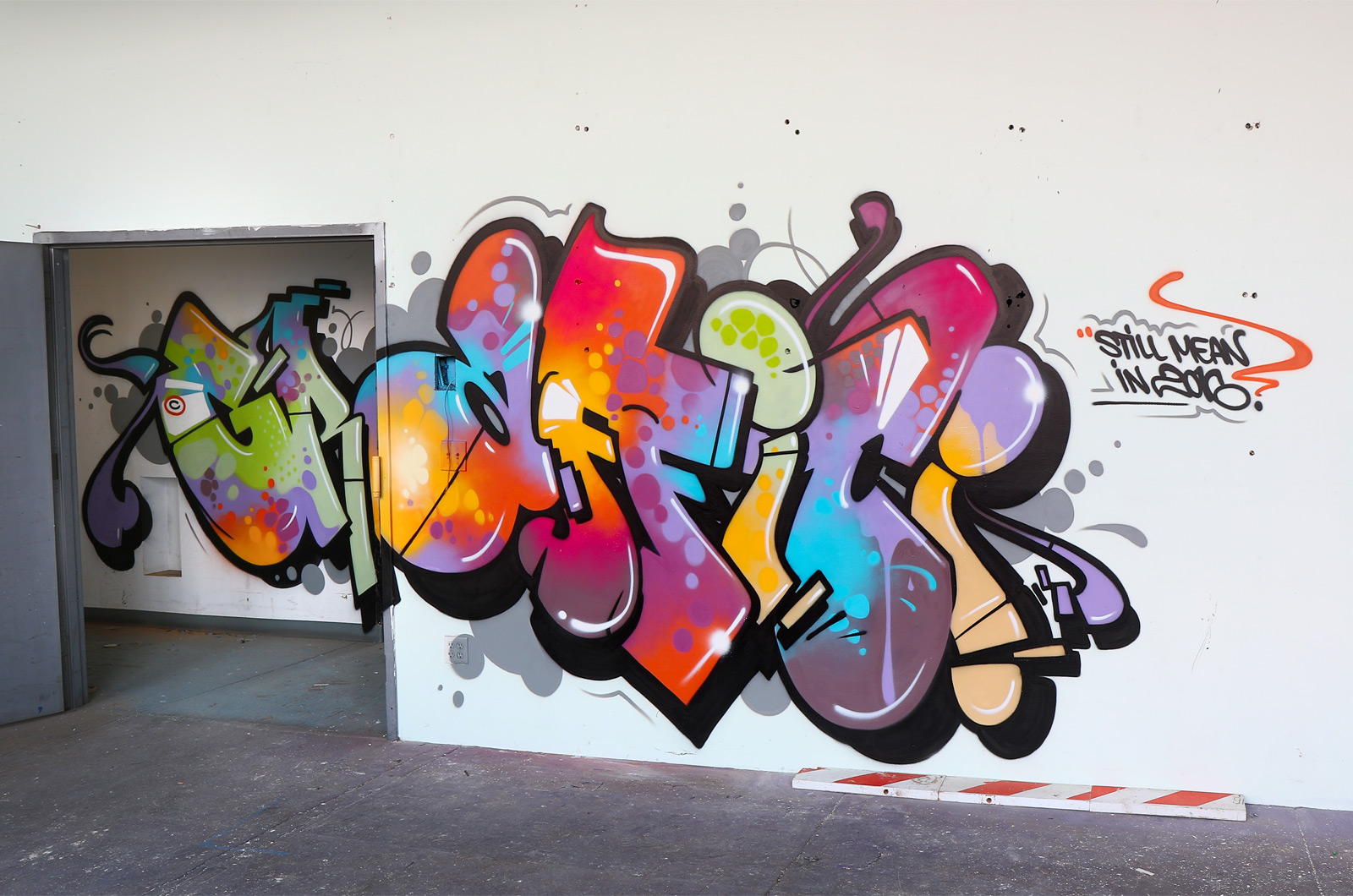 Rime has, for at least ten years, been using the word “Graffiti” for many of his pieces. A complicated tag maybe, but in any case the MSK member controls letters to perfection in all sorts and variations within his style: all from the most intricate wildstyle to the simplest throw-ups. This is such a generic alias that very few writers would ever dare to use it for themselves, but Rime seems to represent the name with pride on walls all over the globe, from Los Angeles to Melbourne. We have made a compilation of his top “Graffiti” pieces to pay homage to this great writer, and pay homage to graffiti itself. 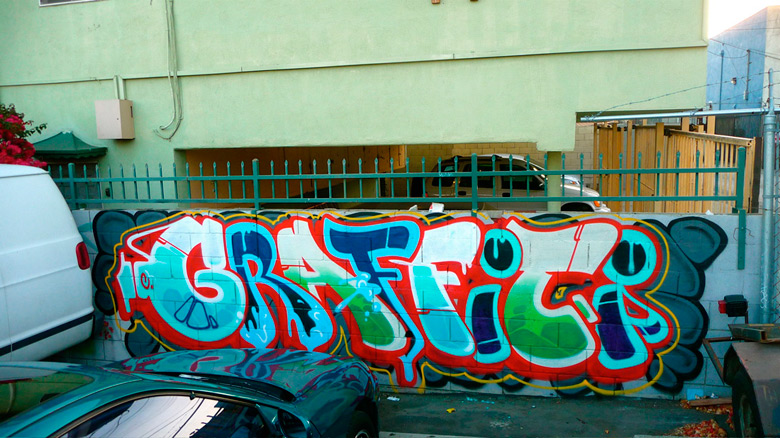 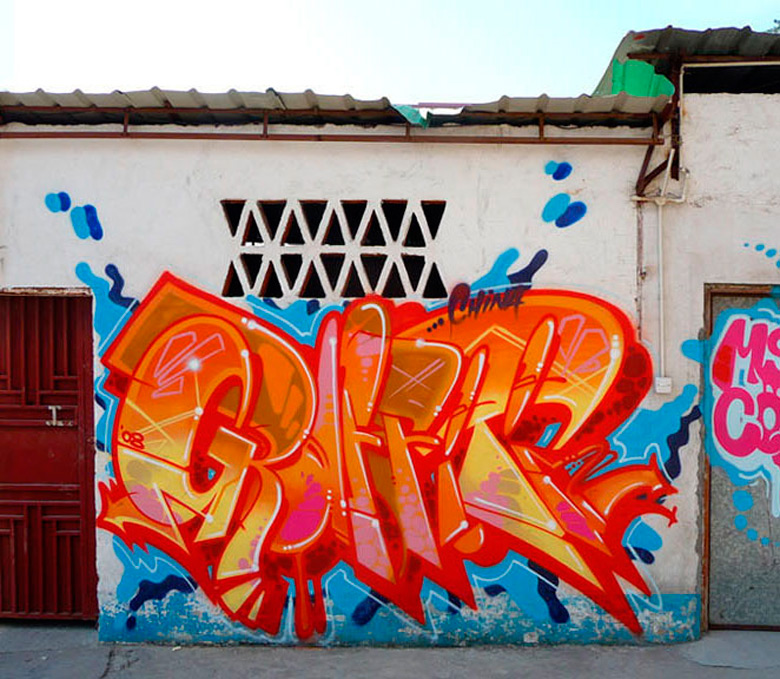 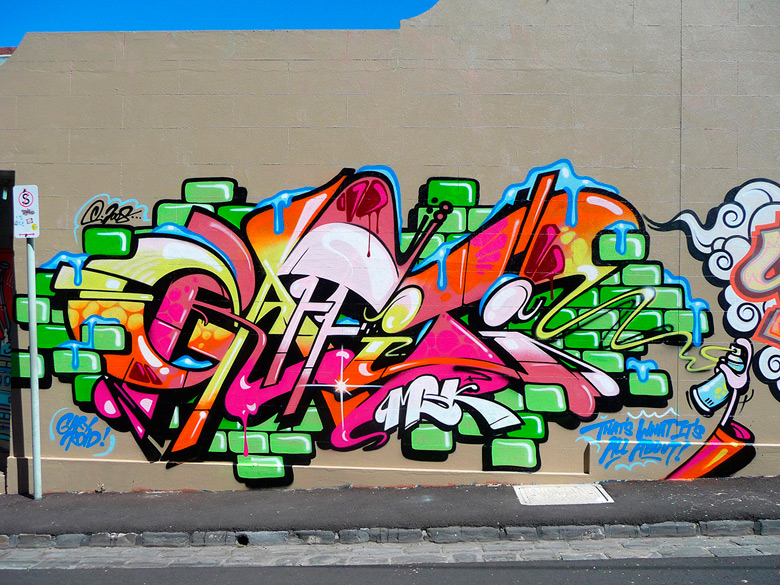 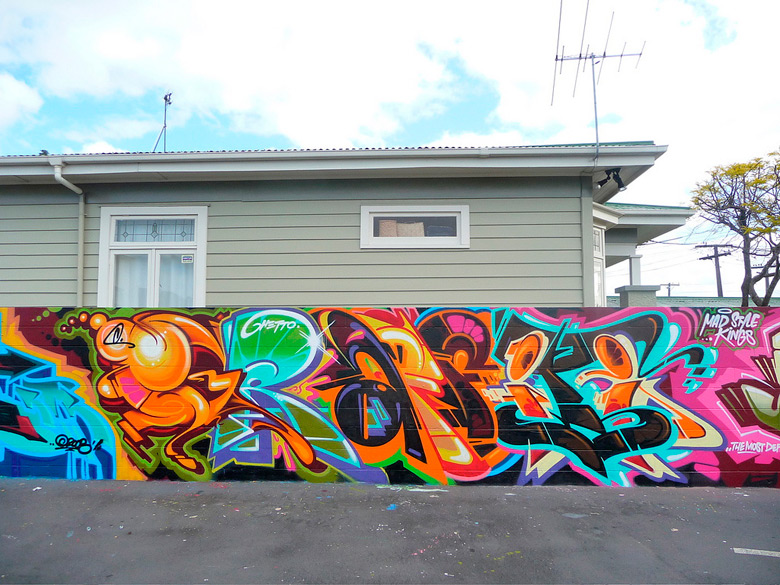 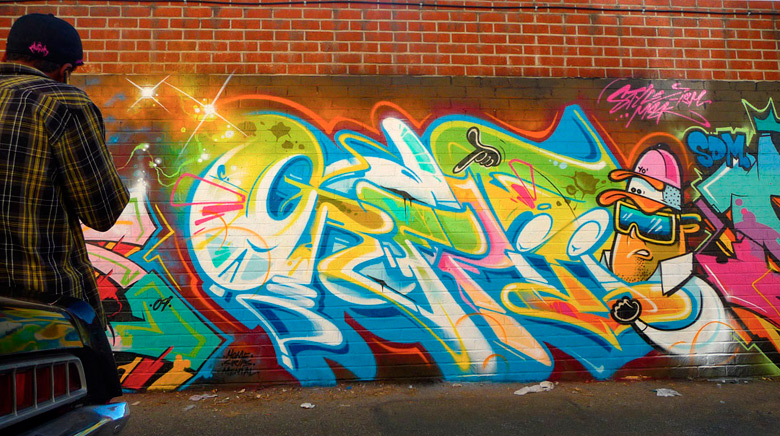 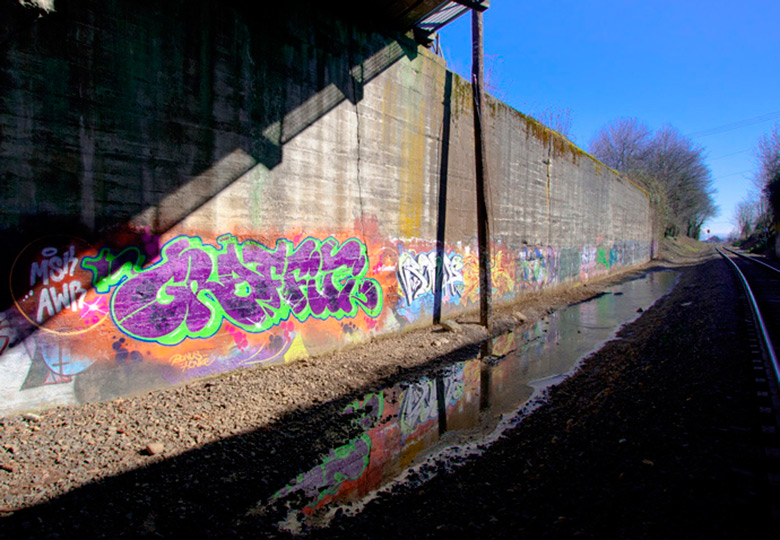 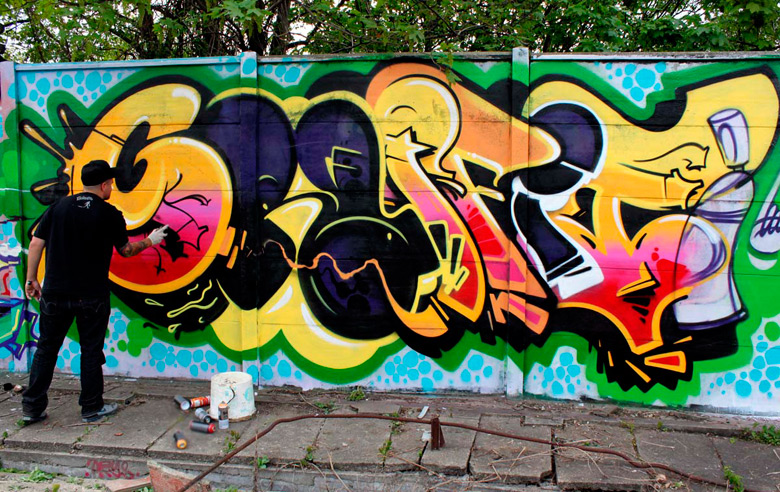 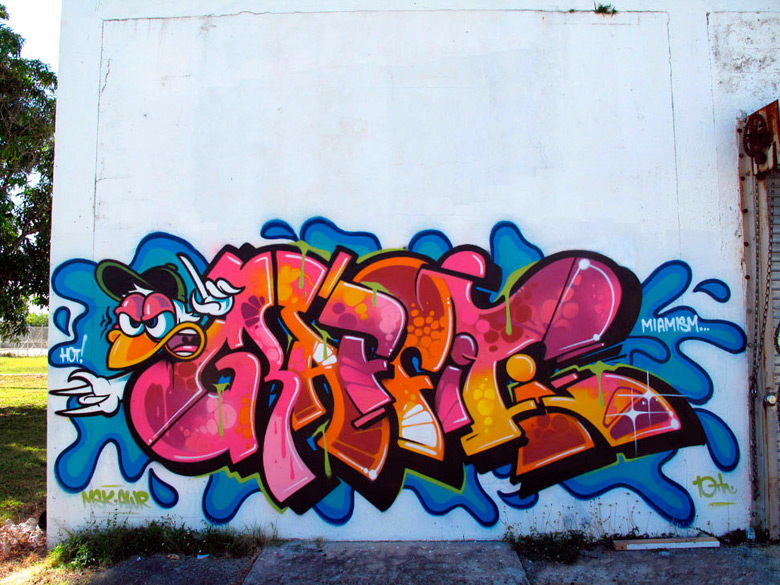 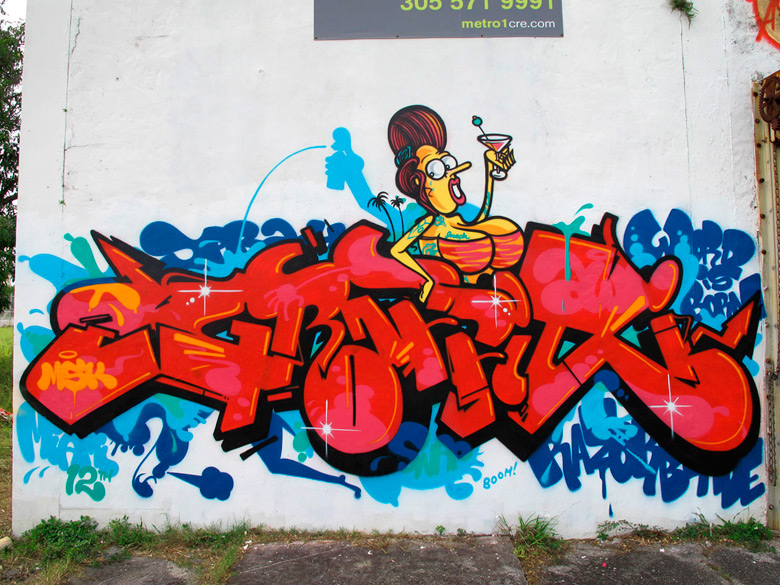 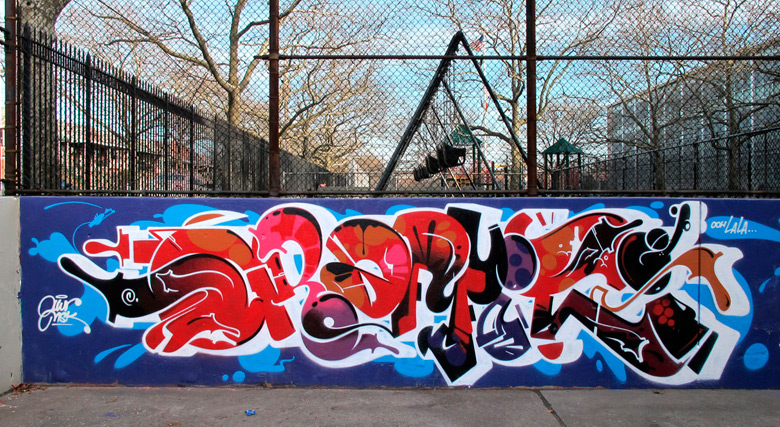 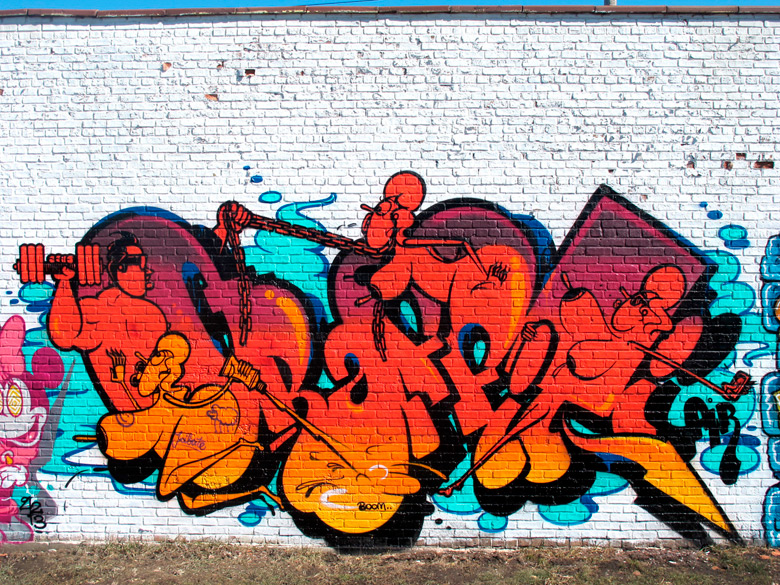 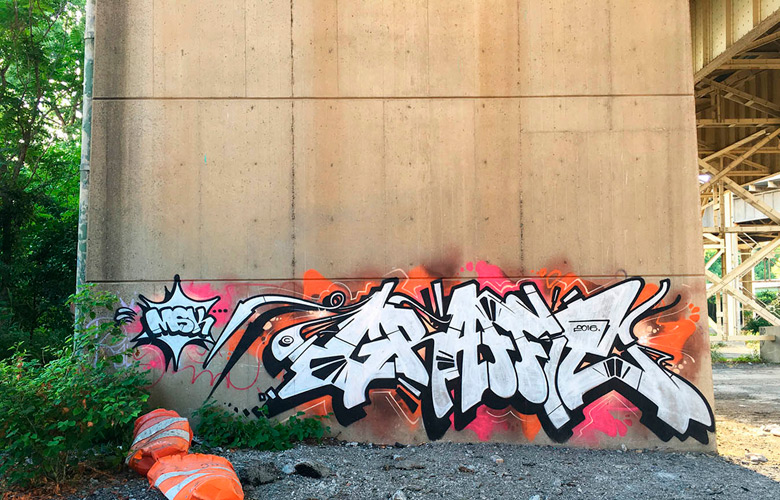 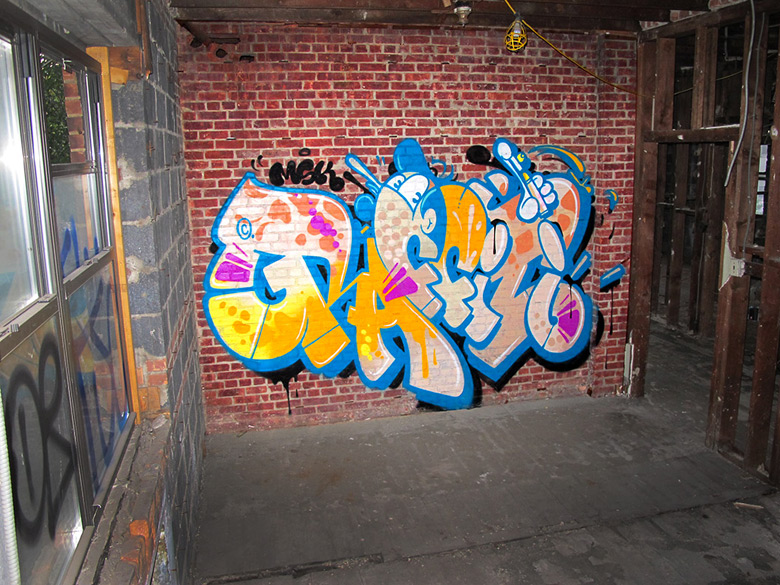 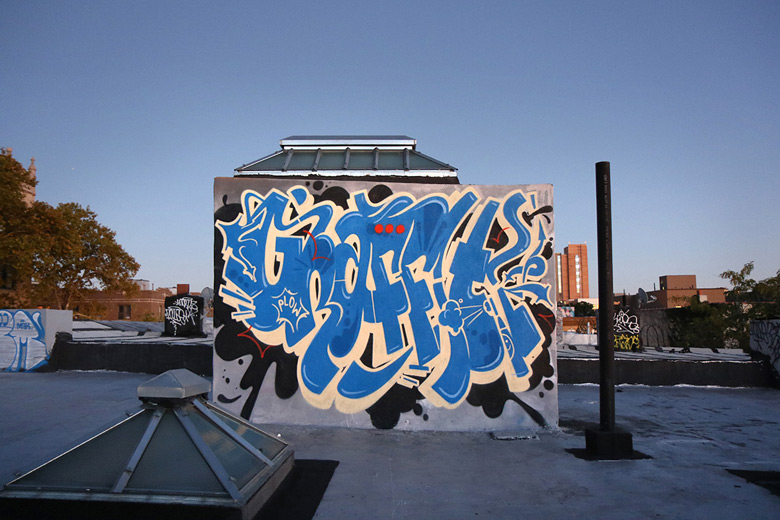 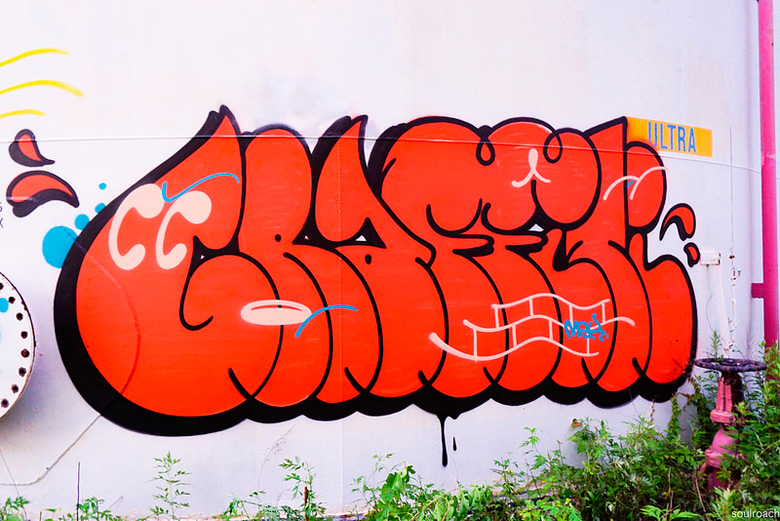 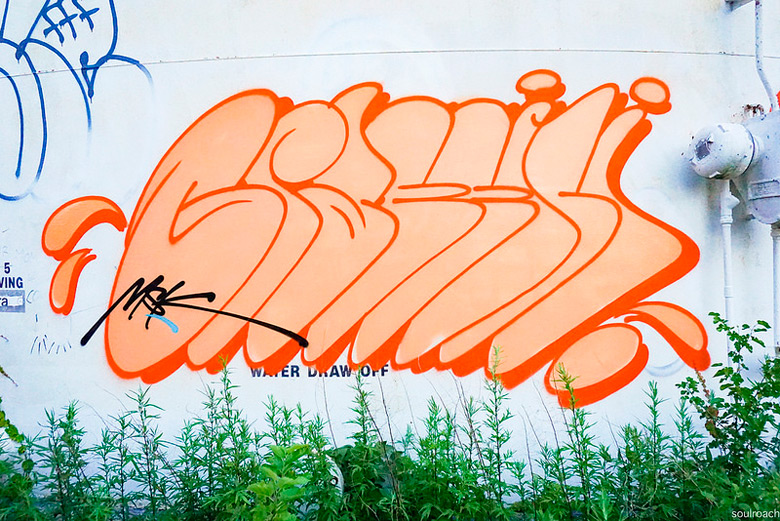 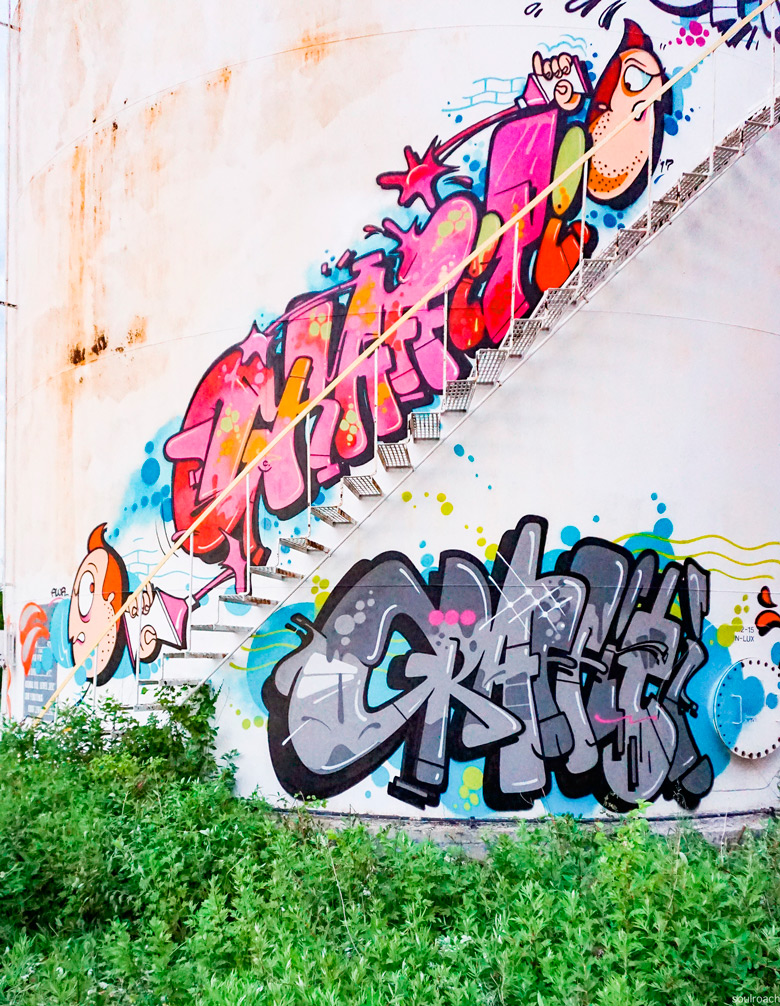