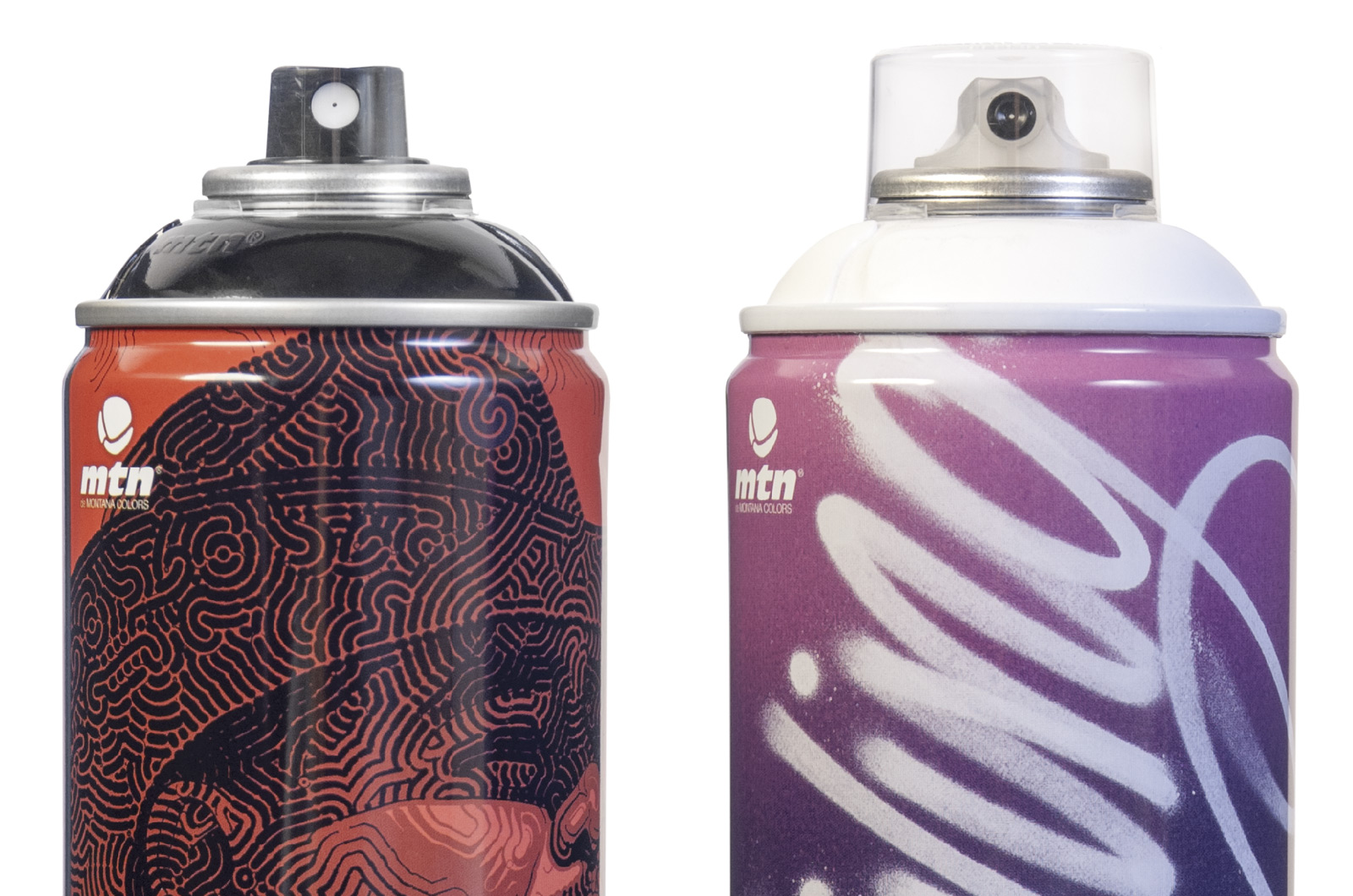 Two more artists has been added to the long list of MTN Limited Editions, and both of them represent the essence of North American street art through two very personal and different styles. 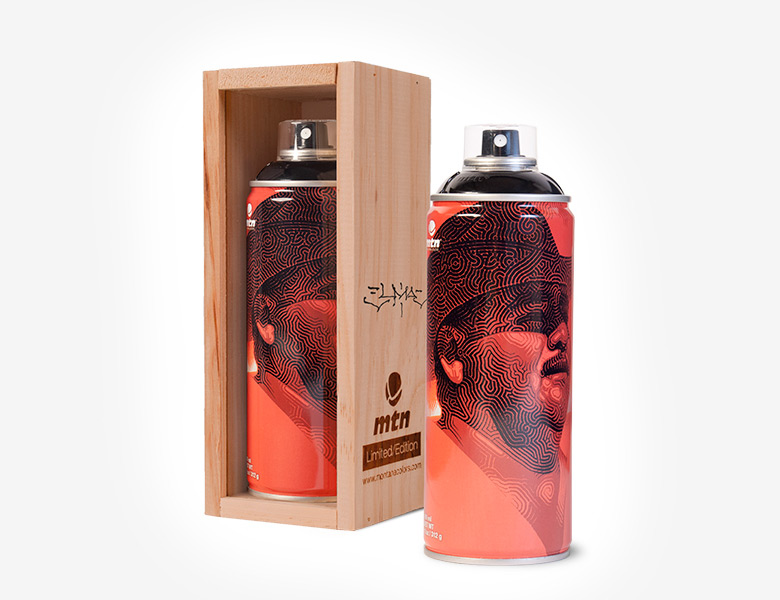 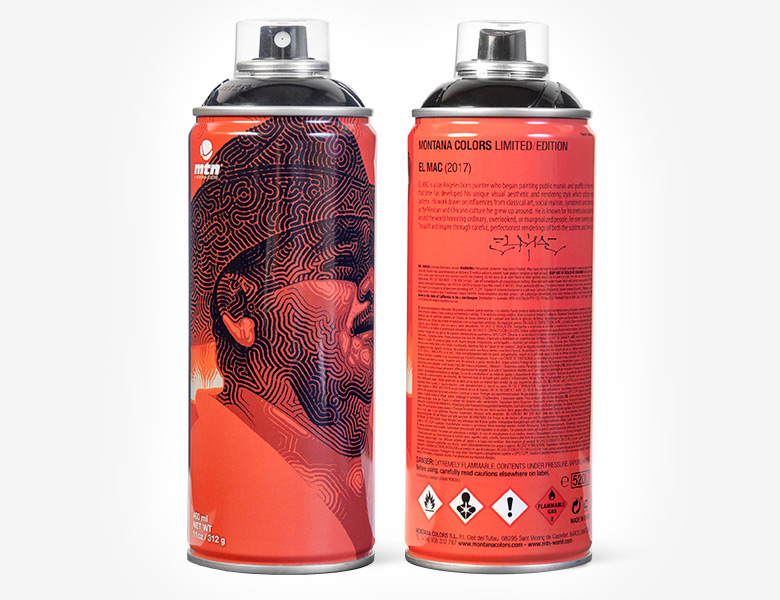 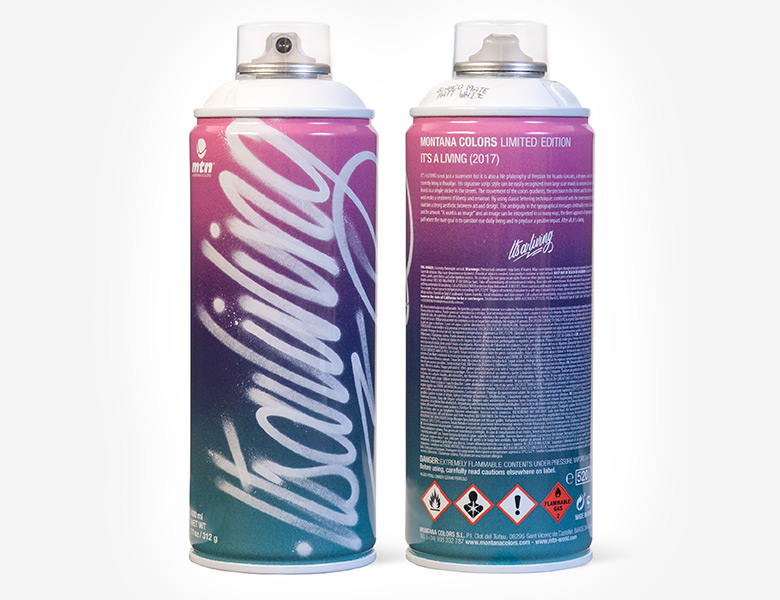