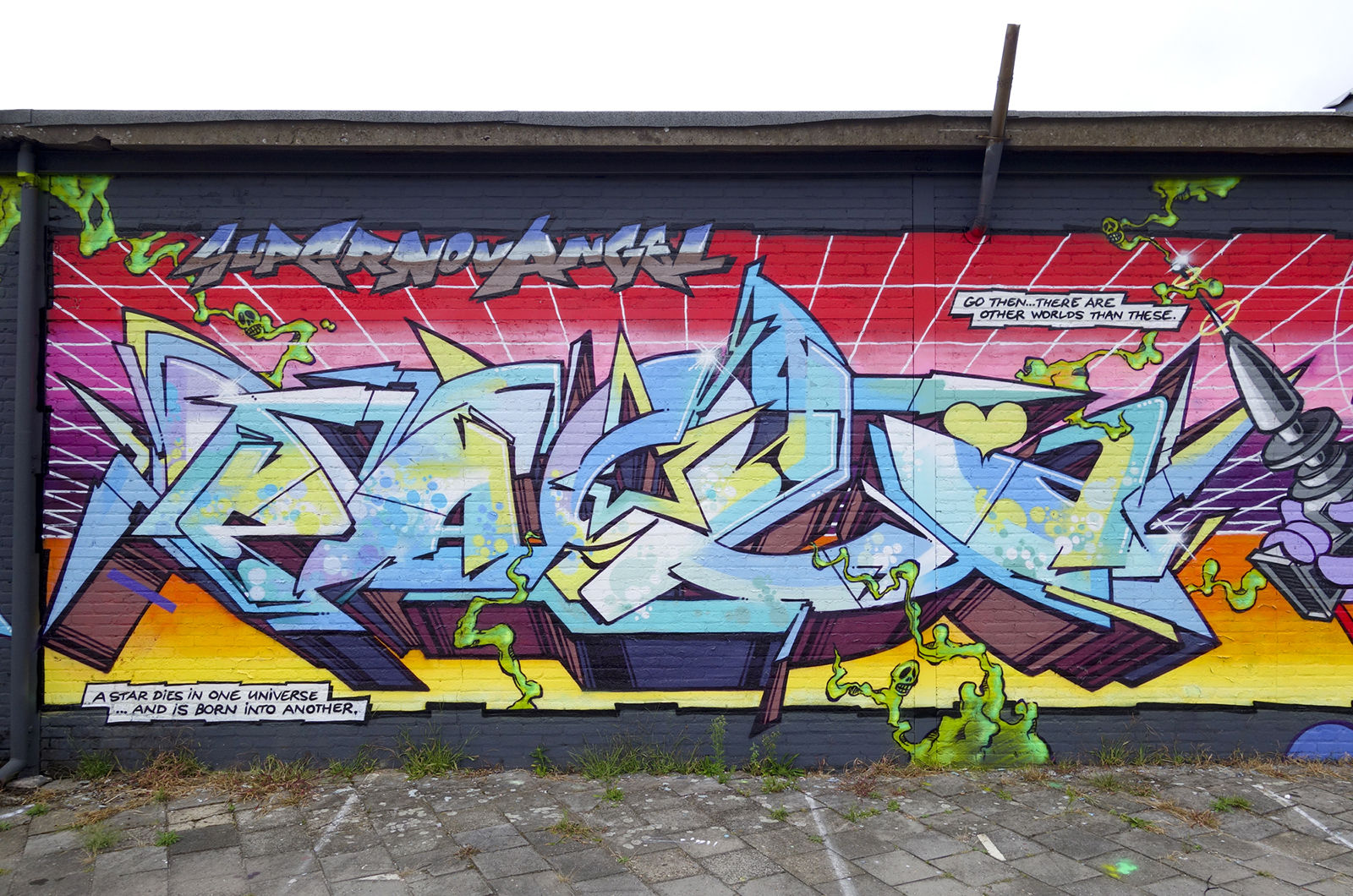 Sunk is a Dutch writer which has, as he himself says, been “doing his tricks” since 86. He is a member of the crews FHJ, PFP, LVC and DTS and here is his three favorite pieces:

‘To pick 3 pieces wasn’t easy for me… After more than 30 years of graff, many pieces are long forgotten, others I have in mind as clear as if I painted them yesterday. The adventures and experiences painting them mean a lot more to me than the actual pieces. The ones I chose are all ace to me, but for different reasons.’ 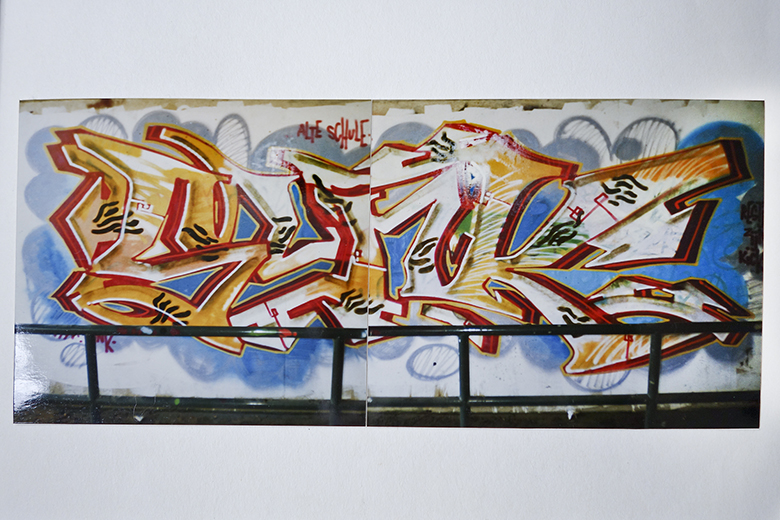 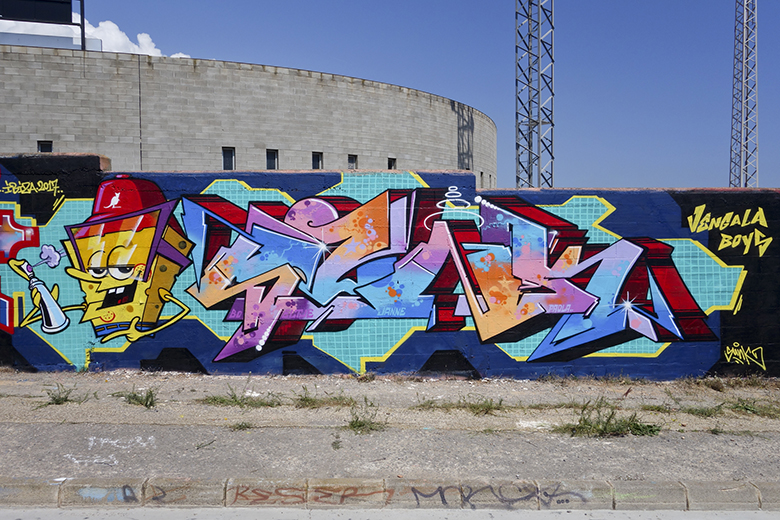