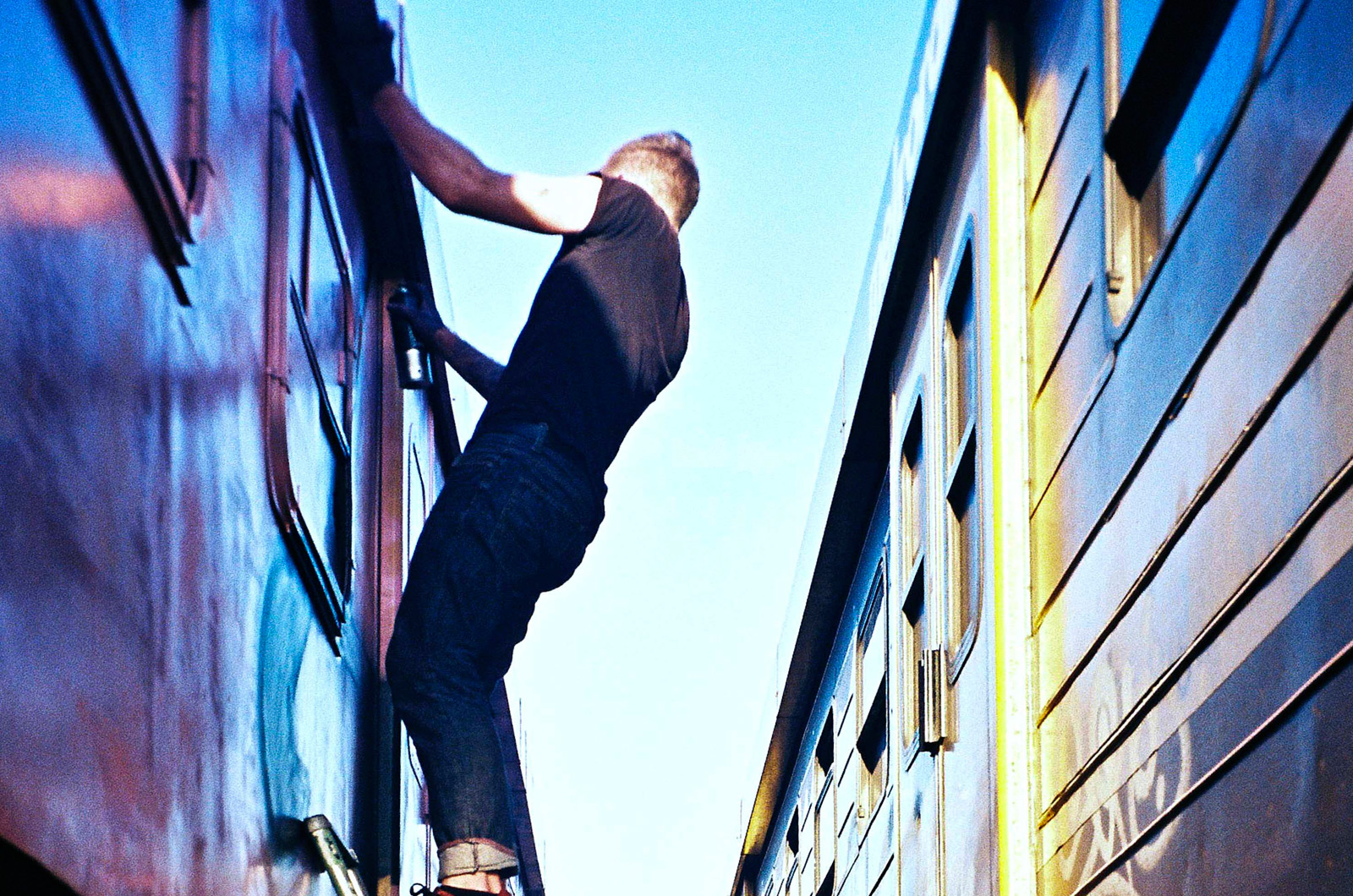 The MTN Residency project has landed in South Africa. As you might have seen last week on our Instagram we have made one post a day with material involving our friends from Montana Colors South Africa and their headquarters Shelflife, the Montana Shop of Cape Town.

Since 2006, the Shelflife store has been a important reference for footwear in Cape Town, but also as important for graffiti culture. They have since day one offered the products of Montana Colors and since then been a valuable distributor in South Africa, and even acquired the title of being a official Montana Shop.

Their participation in the MTN Residency has been executed in a very personal way. They have made a selection of photos of graffiti on trains from Johannesburg and Cape Town. A perfect way to teach us about the surprising train scene of the country and that there are trains painted on the other side of the world also. Big up guys! 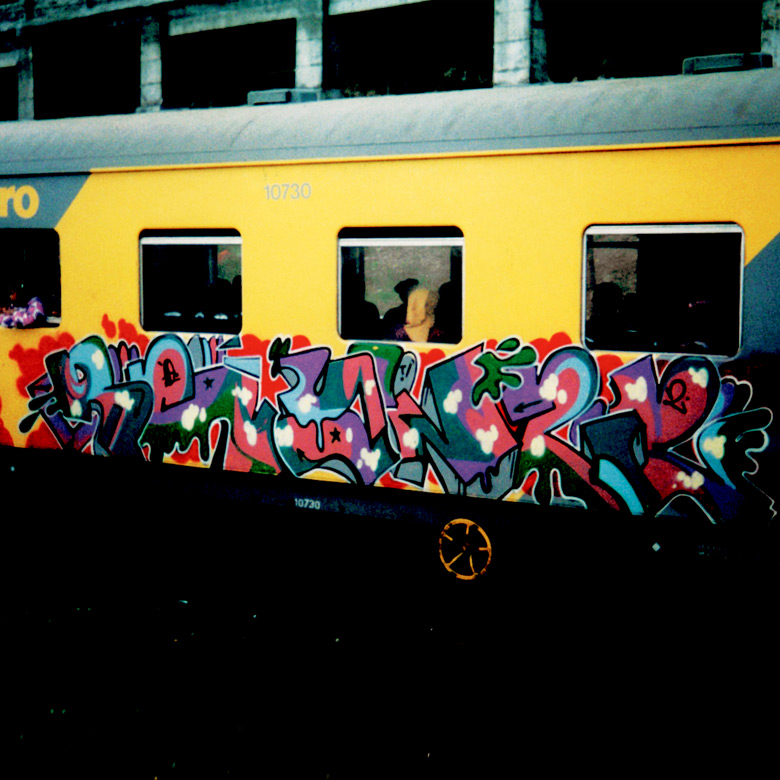 Painted all the way back in 1997 by local Reyn22 which was in traffic for almost 10 years! 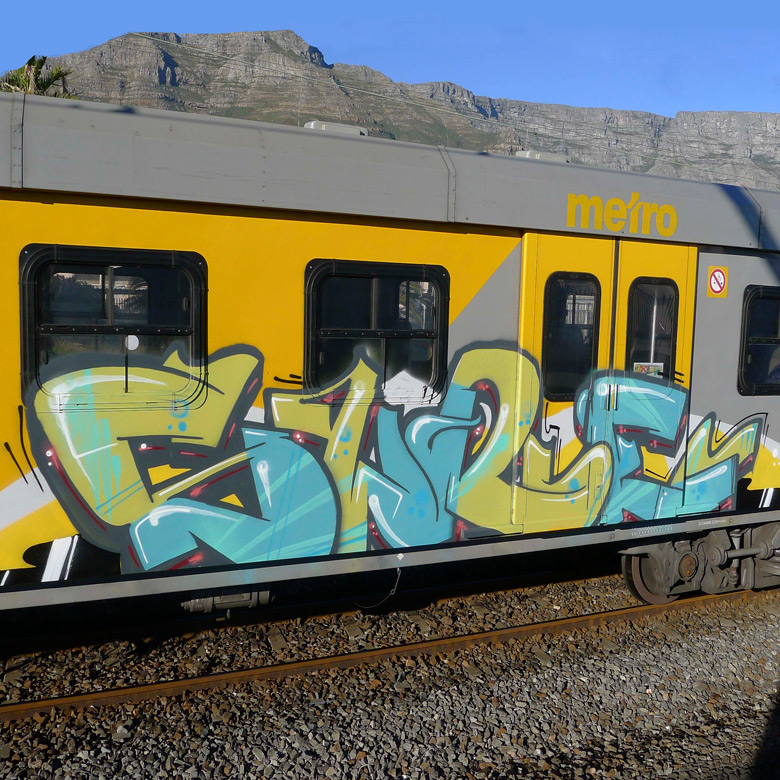 ‘Sure’ more famous than table mountain running on Southern Line 2015 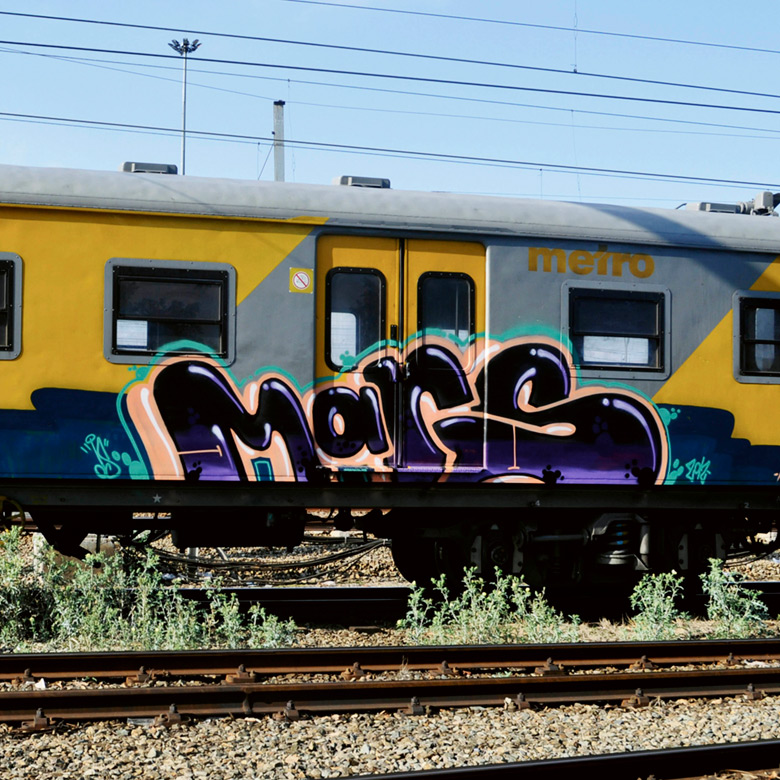 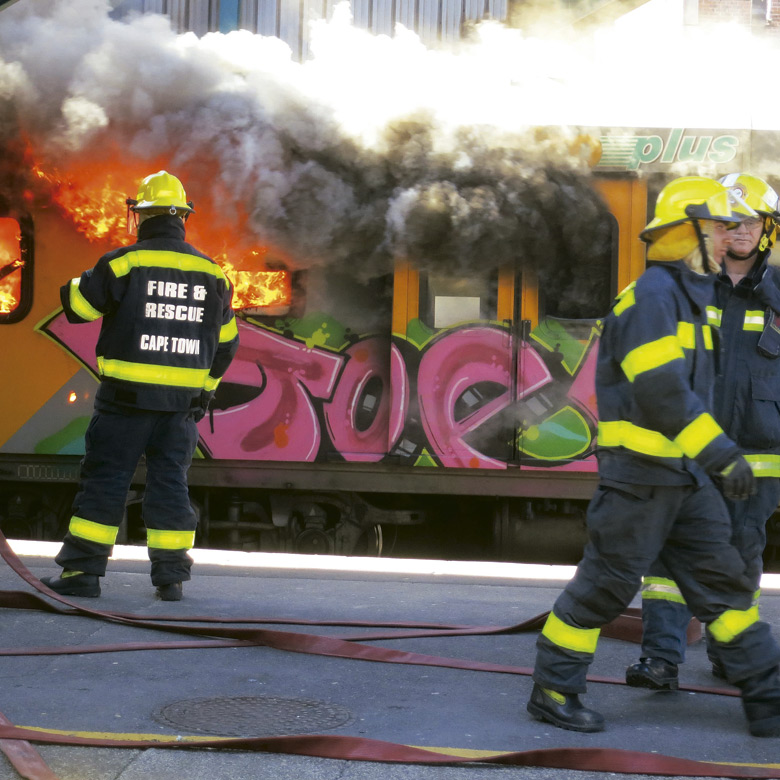 ‘Toe’ on fire, Woodstock station. In 2017 Cape Town lost 48% of its fleet to trains being burned 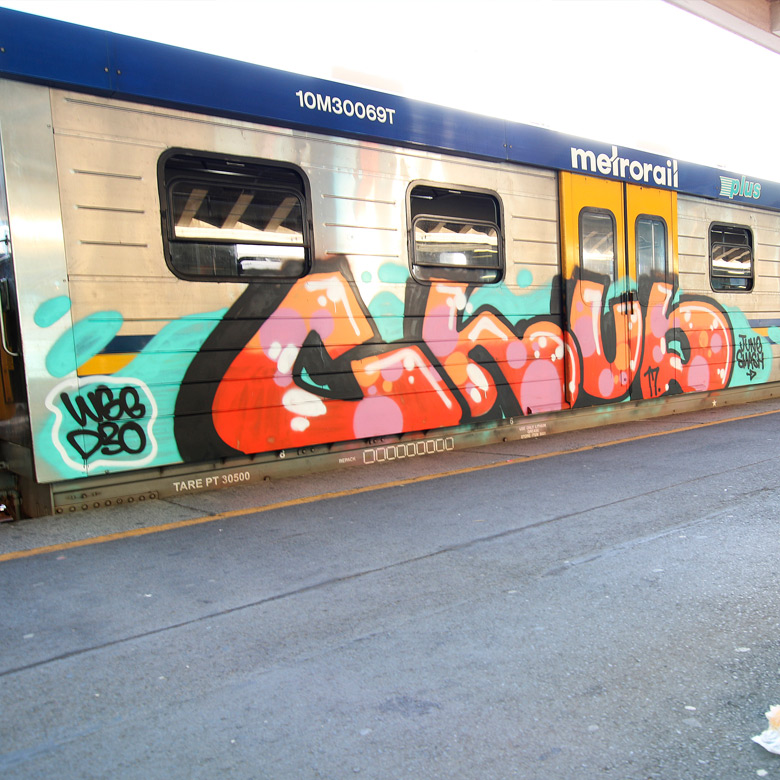 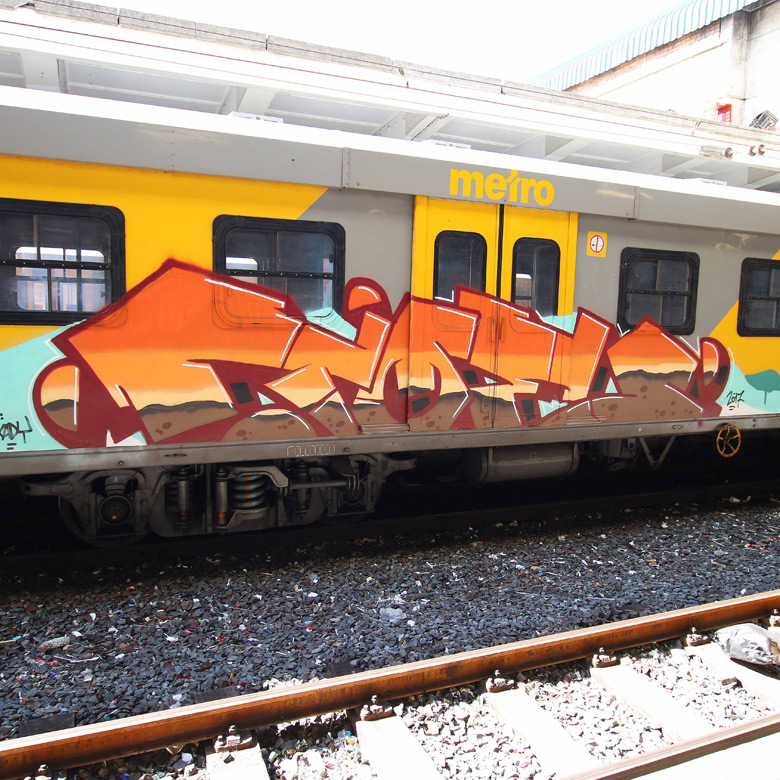