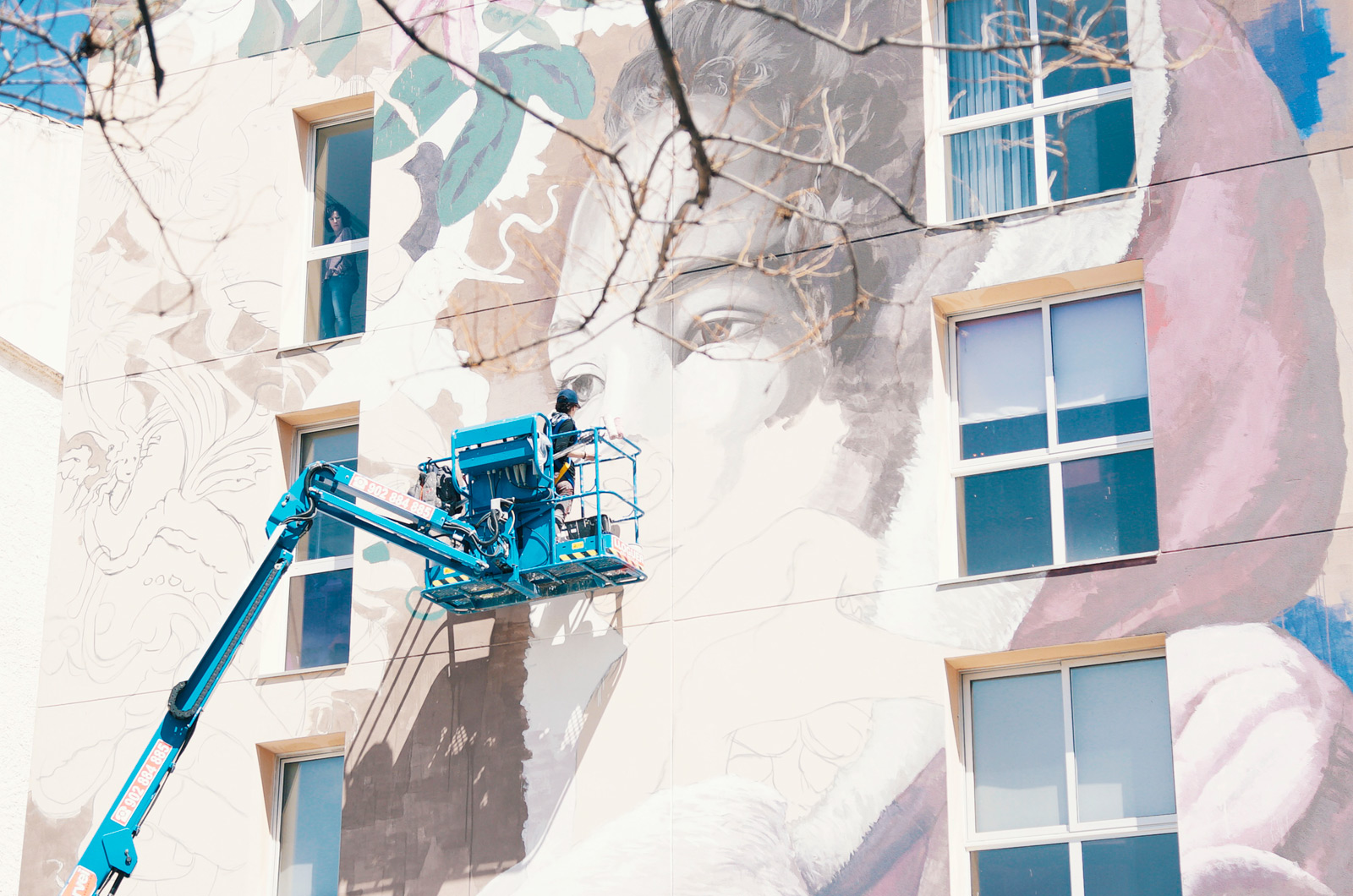 We continue reviewing some of the interventions that were carried out in the framework of the Womart project during the past 14 April. The Rebobinart platform has published videos that attest all the work carried out in different Catalan locations, from Figueres to Reus via Manresa or Vilanova and La Geltrú. Lula Goce, Ovni, Paula Bonet and Hyuro are the protagonists of some of the videos that have been published to date and that reinforce this praiseworthy initiative of vindication of female work within urban art. 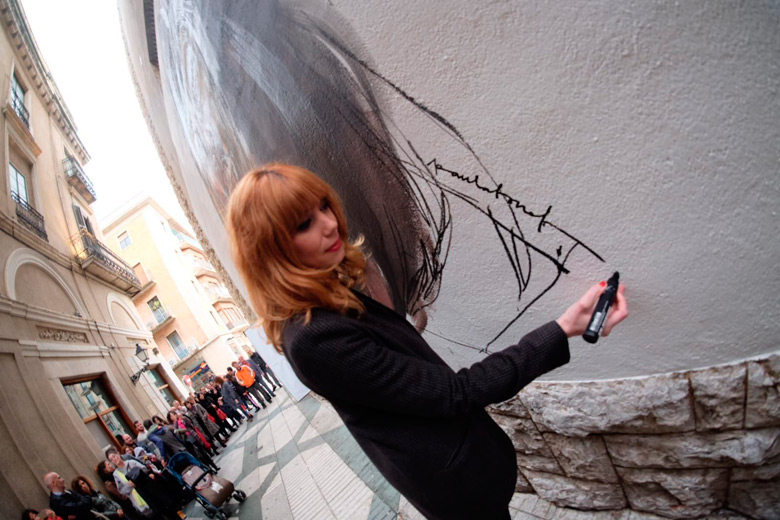 “In each mural there is a direct coexistence of the street with all the people who work or pass by the street in front of the work.”

“I do not believe that in all the professions there must be a 50% men and 50% women, but at least that all the effort that women make in order to reach an equal level and position for men should be encouraged and appreciated”

“There are many women who have written, who have been valued, who have been awarded … but then, at the time when they print the textbooks these women do not appear. It’s as if women have what happened before … when we say women artists there has been silence.

This fragment of text what it means is the need to kill a game in which you cannot continue living (…). It is good that we are the object and not the subject, we the women are the ones who want to tell the story of women, which is also universal.”

“The work is inspired by the concept of the project. The image represents two women, one is helping the other to get rid of the mantle. The blanket itself, the folds always refer me to the load, the weight, the complexity of the experience. Then talk about that, a fight during the story for the visibility.” 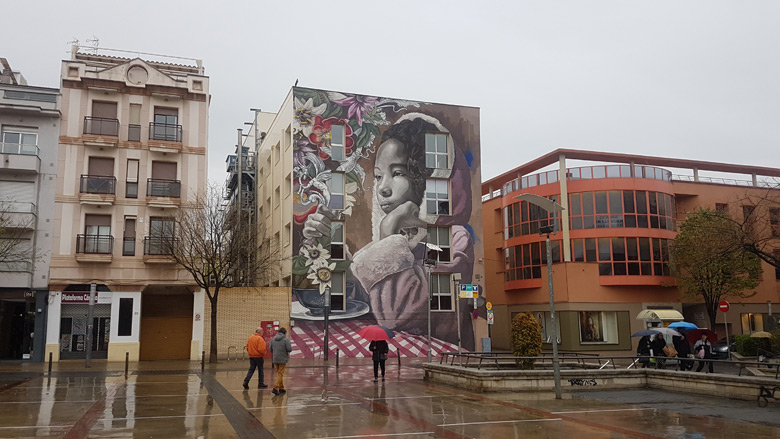 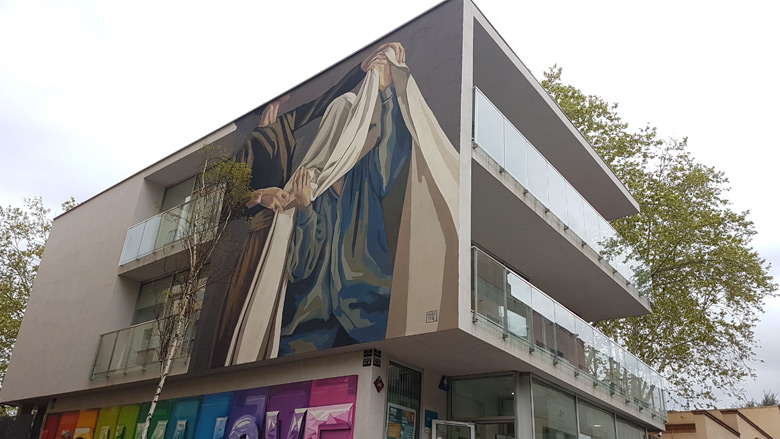 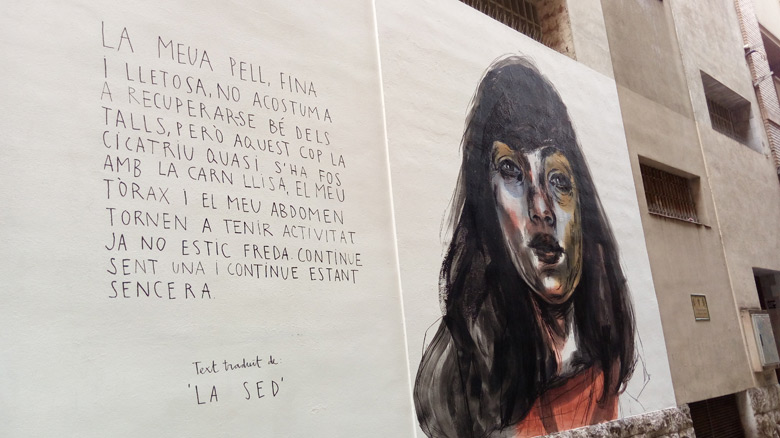