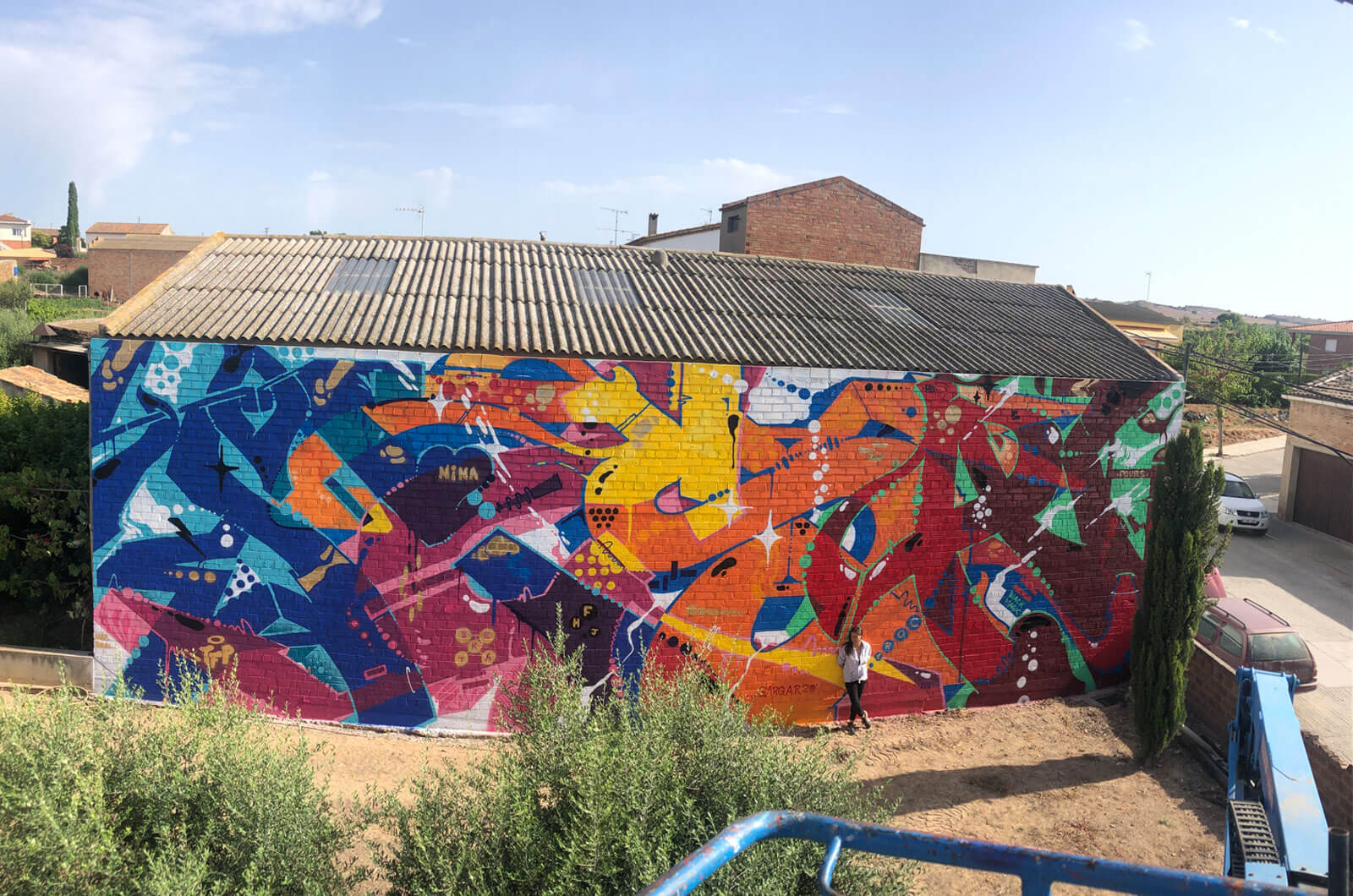 There is a saying that perfectly describes what happens in Penelles, a town of just 400 inhabitants in the province of Lleida: good things come in small packages.
And that’s exactly what the Gar Gar Festival is, which has put the village on the European artistic map.

…And after having celebrated the festival for the last four years, the organizers haven’t surrendered to COVID-19 and have decided, against all odds, to celebrate its 5th edition. 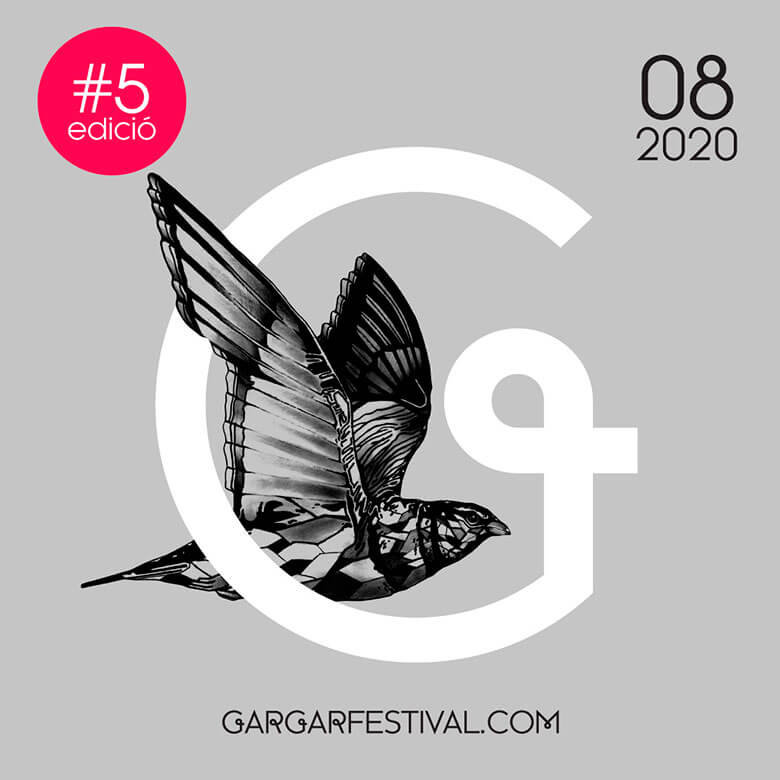 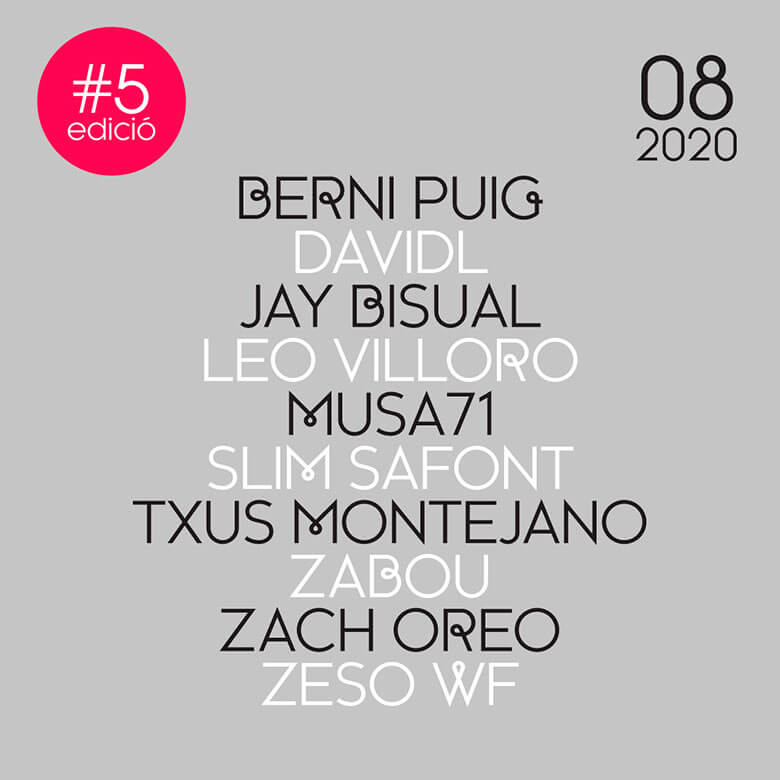 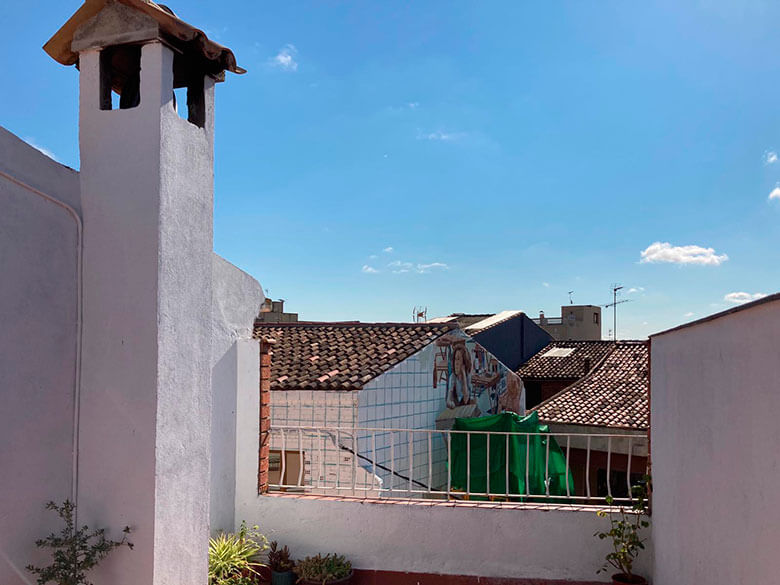 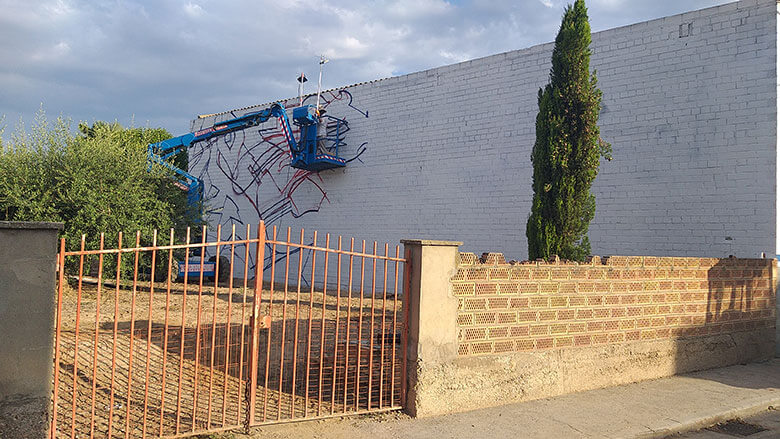 This festival’s calling card is the 100 painted walls throughout the town. 1 painted wall for every 4 inhabitants. That’s some food for thought.
Artists of the caliber of El Niño de las Pinturas, Treze, Sabotaje al montaje, Mina Hamada and  Zosen, Zeso, Zurik, Rosh 333, Jorge Gerada, Tim Marsh, Mondevane, Alberto de Blobs, Irene López León, amongst many other others, have left their mark on these walls.

The contrast between the brick of the town’s houses and the brushstrokes or spraypaint is overwhelming. It’s also impressive to paint under the watchful eye of the villagers, and to answer their incisive questions — flat, direct and full of sincere interest. Or the stillness of time, which passes so slowly that if it were not for the church bells we wouldn’t remember that it still exists. Penelles is a perfect town to relax and reconnect with yourself, to live between two eras and let your eyes be filled with the landscape and the murals. 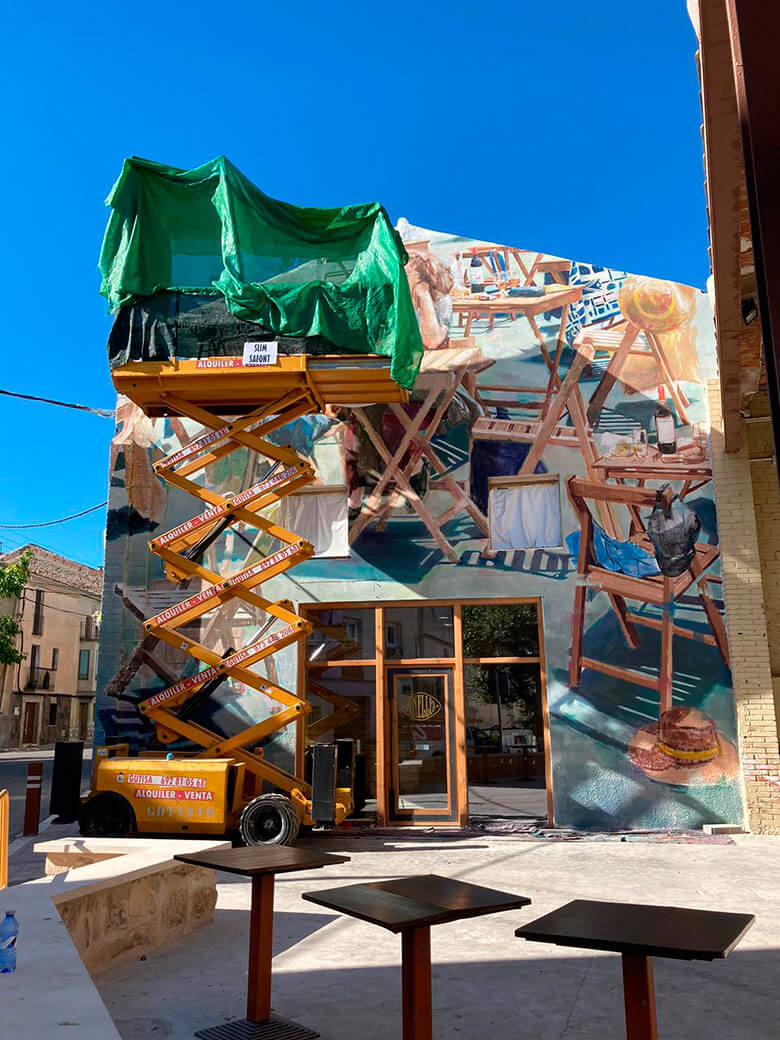 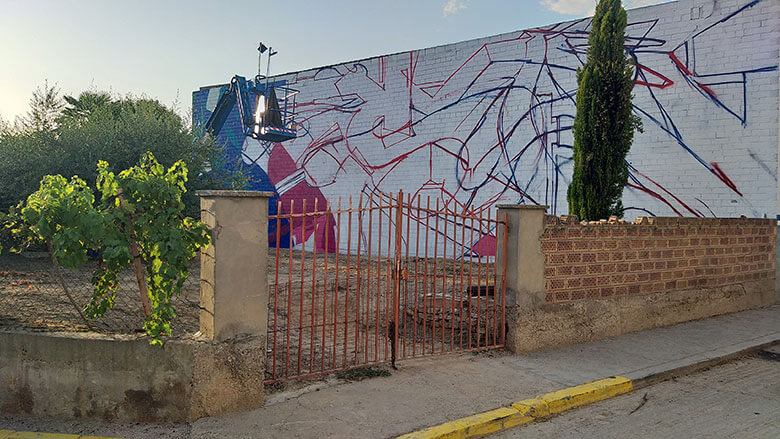 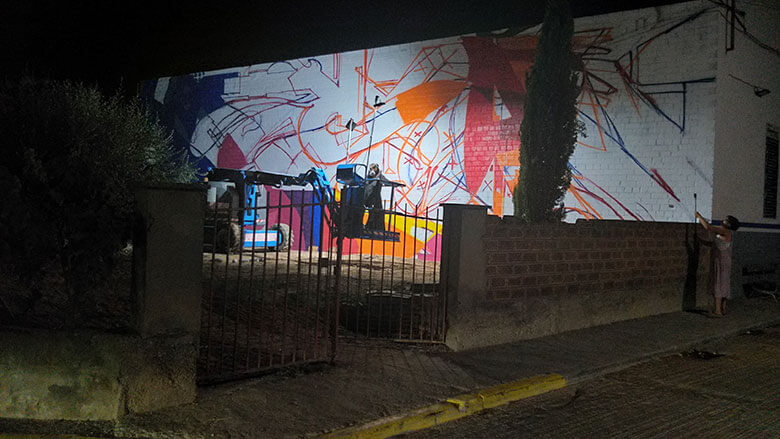 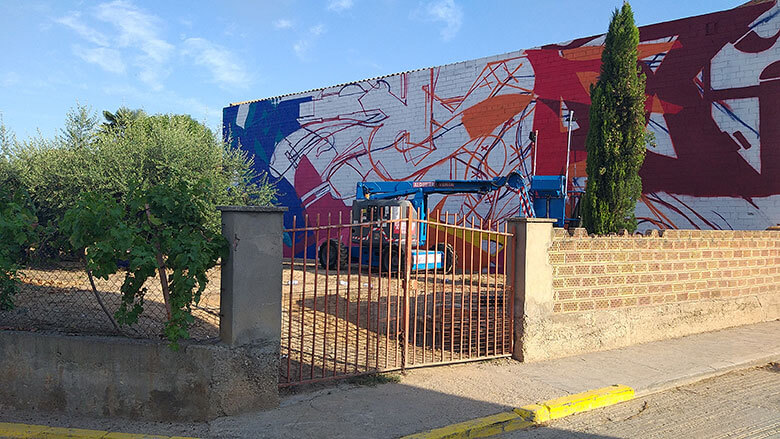 This year, circumstances have made it necessary to modify the festival’s format, and the artists will appear in stages. On their website you can find out which artists will be participating in this edition, but we’ve got two previews of artists who have previously worked on the walls of Penelles, Slim Safont and Musa 71. The first artist already had some other murals from previous editions, and we only have snapshots of the mural that he’s currently working on.

Musa 71, who we’ve spoken about on more than one occasion, has taken wildstyle, the most traditional form of graffiti, to an 8 x 20 meter wall in the heart of the town. In the words of the organizers Binomic.cat, they thought of her because they wanted to pay homage and give space to a writer who represented the tradition of painting in the street. 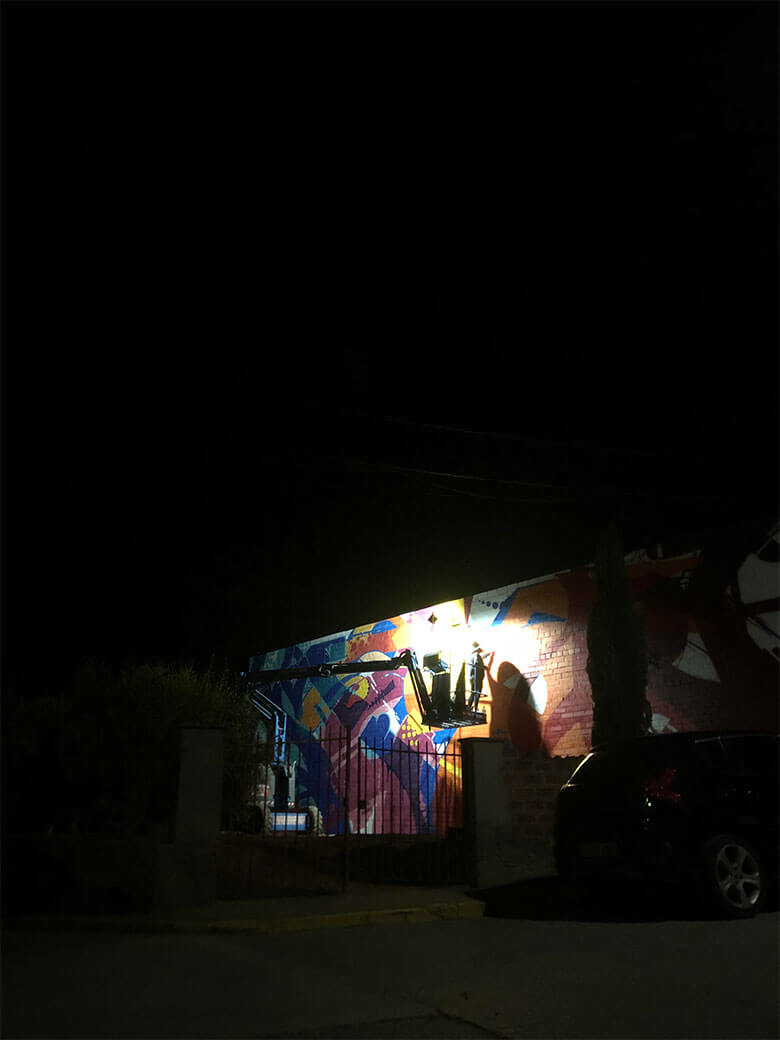 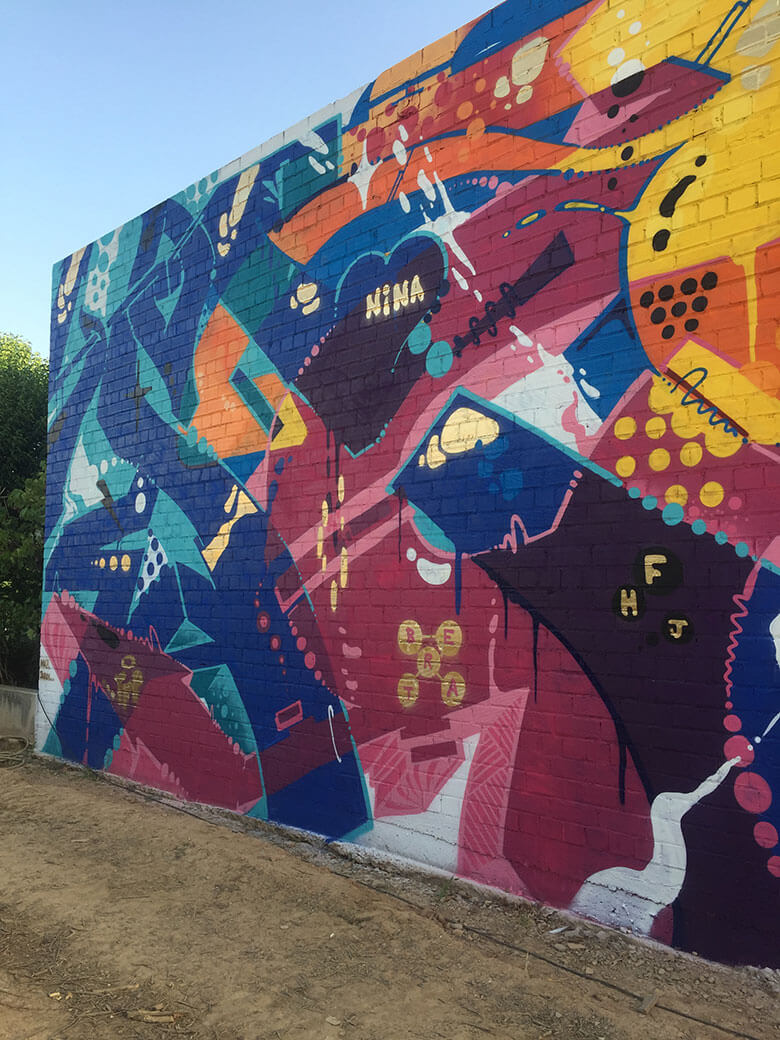 Although the festival normally takes place in May, circumstances have forced this 5th edition to be held in August. Lleida’s dry climate, and the 39-degree temperature weren’t going to miss their opportunity to rear their heads during the festival, and accompanied the artists during the days they worked on the walls. Luckily there was a fantastic pool in which residents and visitors could relax afterwards. 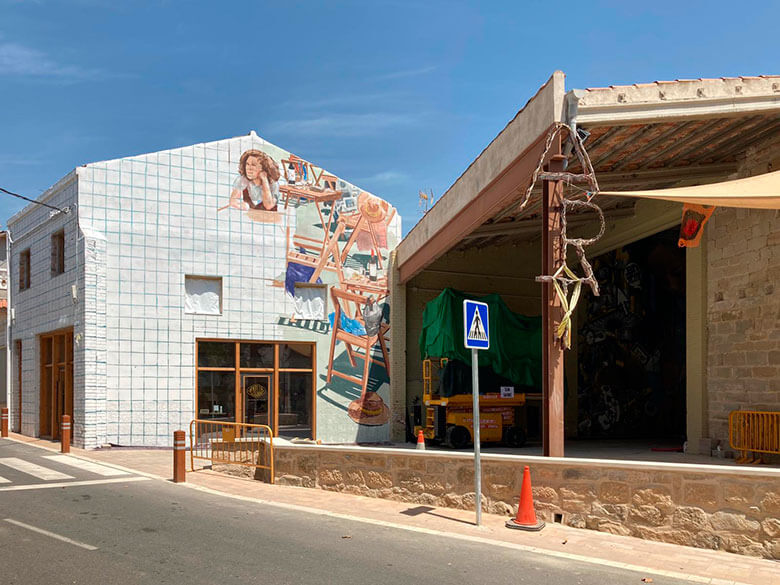 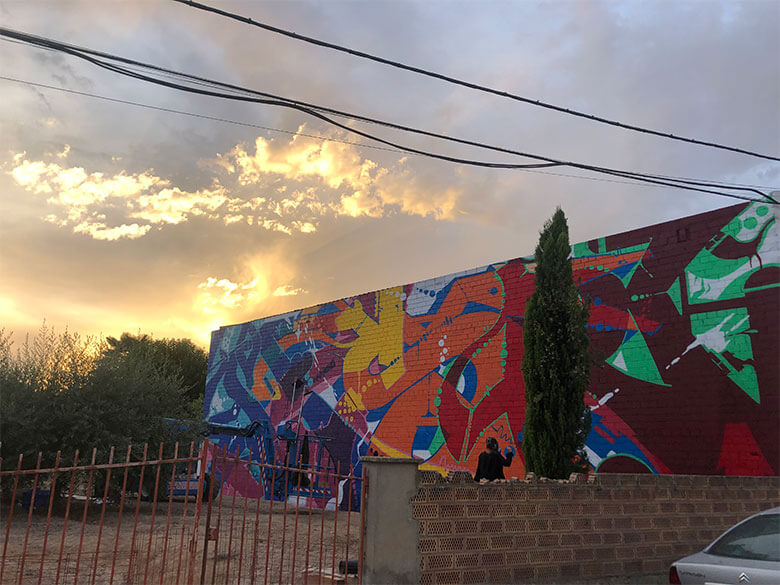 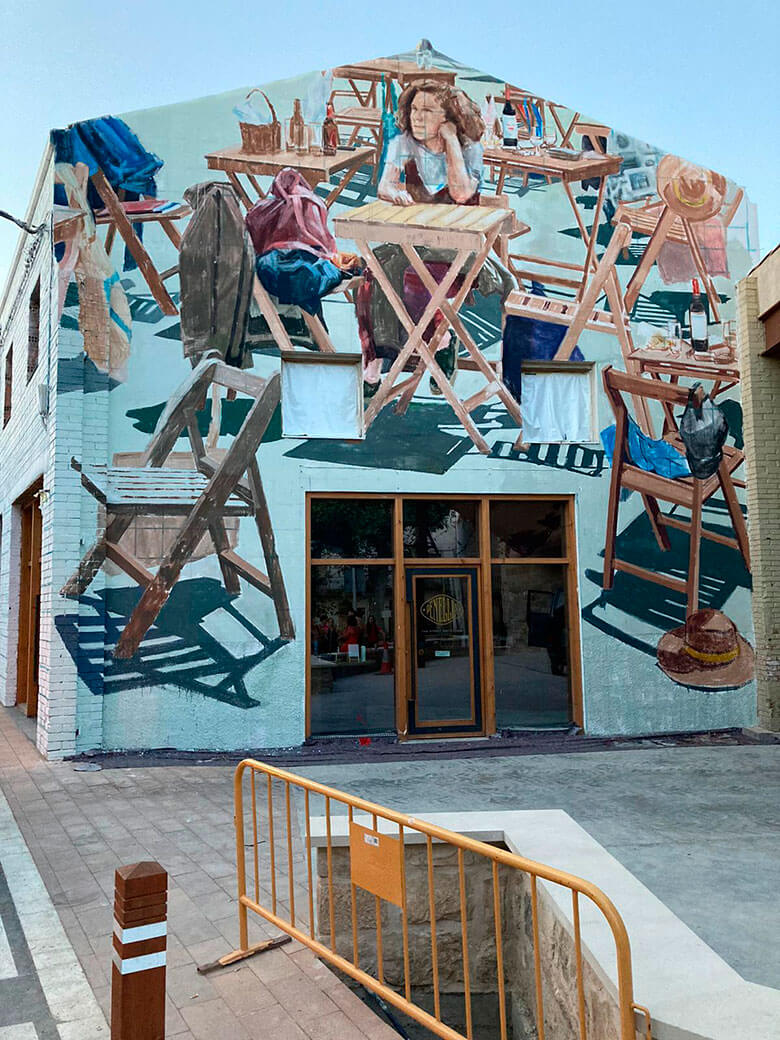