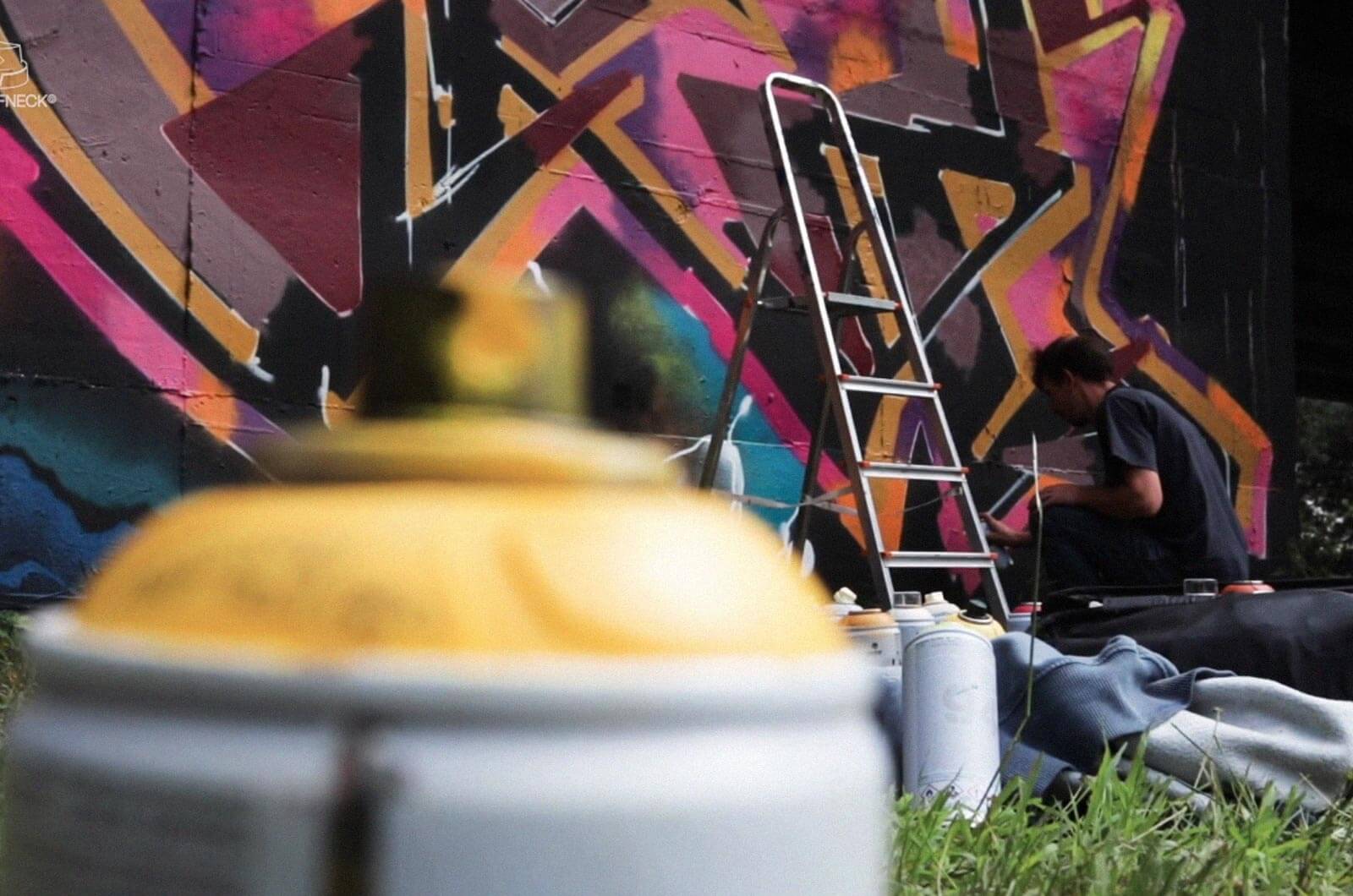 The second installment of ZONES presents the writer Spord. In this chapter, the video series about the scene in Prague introduces us to the interesting work of a quintessential representative of Gothic Futurism in the Czech Republic.

When we think of Gothic Futurism graffiti style, on the one hand, the current works of the veteran French school that inherited the GT legacy comes to mind. But at the same time, the wildstyle aesthetic — intuitive, lavished in vintage effects and cosmic atmospheres — is also historically a style typical of the oldest German scene and recovered by the current one. In either case, it is a conceptual oxymoron that honors the apparently contradictory name that it’s also useful: retro-futurism. 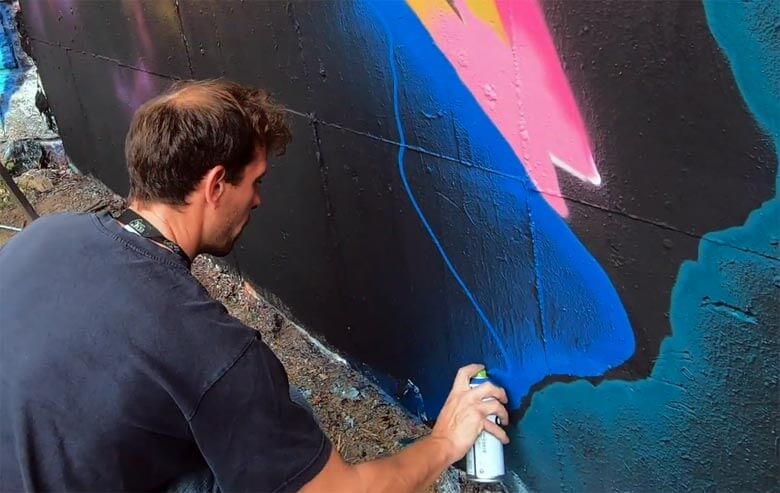 Apparently, and logically, this trend is less subject than ever to specific geographical limitations. The Czech Republic also has its own creators and lovers of the cosmic-vintage trend. As an example we have Spord, who is featured in for the long-awaited second chapter of Zones, the video series launched by Graffneck channel, MTN’s Czech distributors.