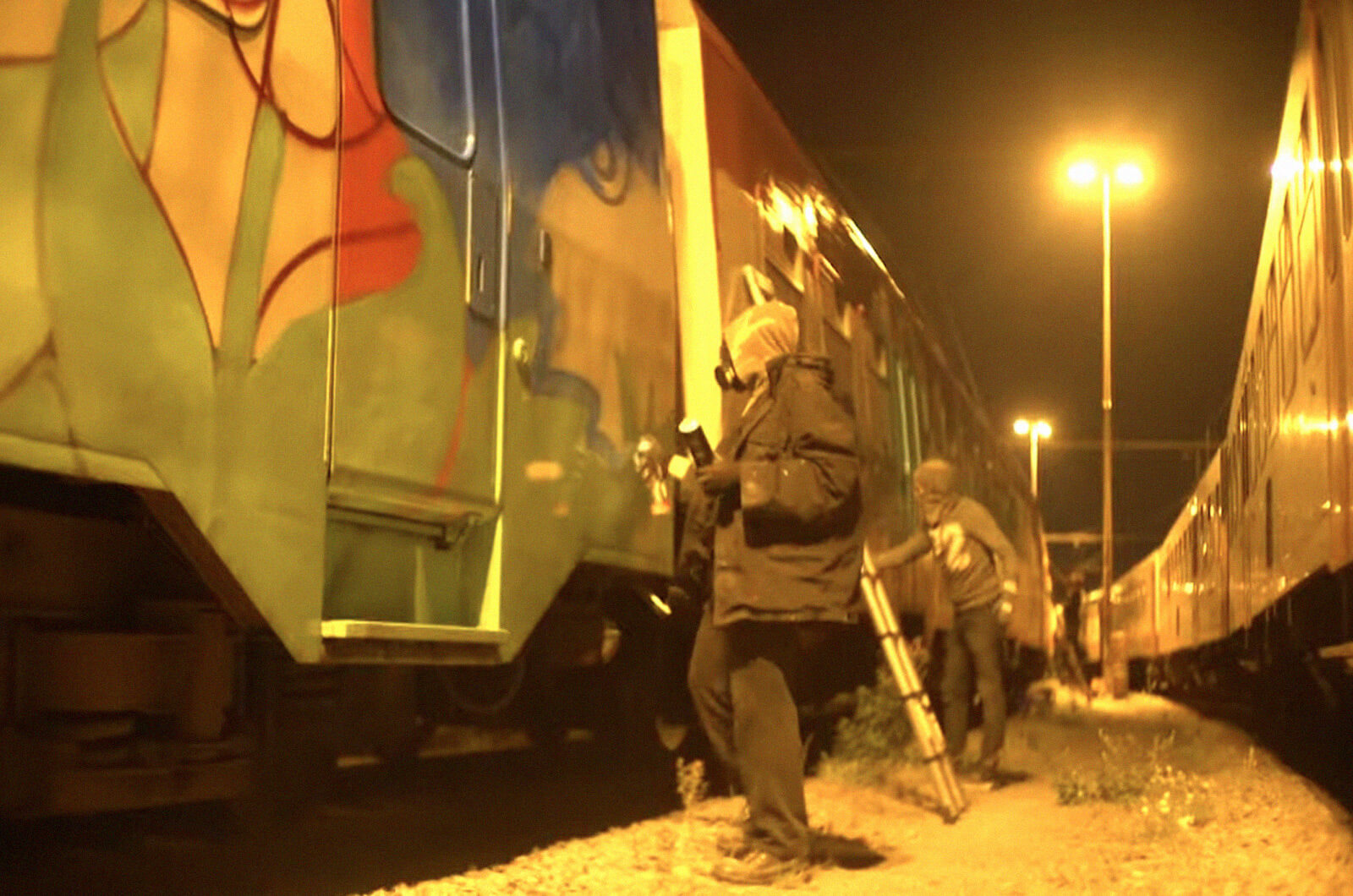 Seyar is once again involved in a wholetrain project, this time with Deshamer, Machine and Ces53. 4 wagons that follow the theme of the 4 seasons of the year, with a video that’s set to the Vivaldi composition of the same name.

It isn’t usual to find graffiti videos about trains that include classical music in the background.  But in this case the idea is pitch-perfect, since the writers Seyar, Deshamer, Machine and Ces53 took inspiration from the number of convoys of a Belgian train unit to paint an entire wholetrain in the 4 seasons of the year.  And the theme music couldn’t be any other but Antonio Vivaldi’s most famous composition. A perfect soundtrack that adds an epic aura to the colossal action.  As we can see in the video, the MTN Mega Colors are the essential tool for pulling off graffiti of such magnitude against the clock, given their peculiar characteristics: a generous shot that with the Fat nozzles cover a lot of surface in a very short time  and very opaque paint that facilitates the painting process.

The production is the second part of a similar project, carried out by the same writers only half a year ago: The four horsemen of the apocalypse, that video is also included below.