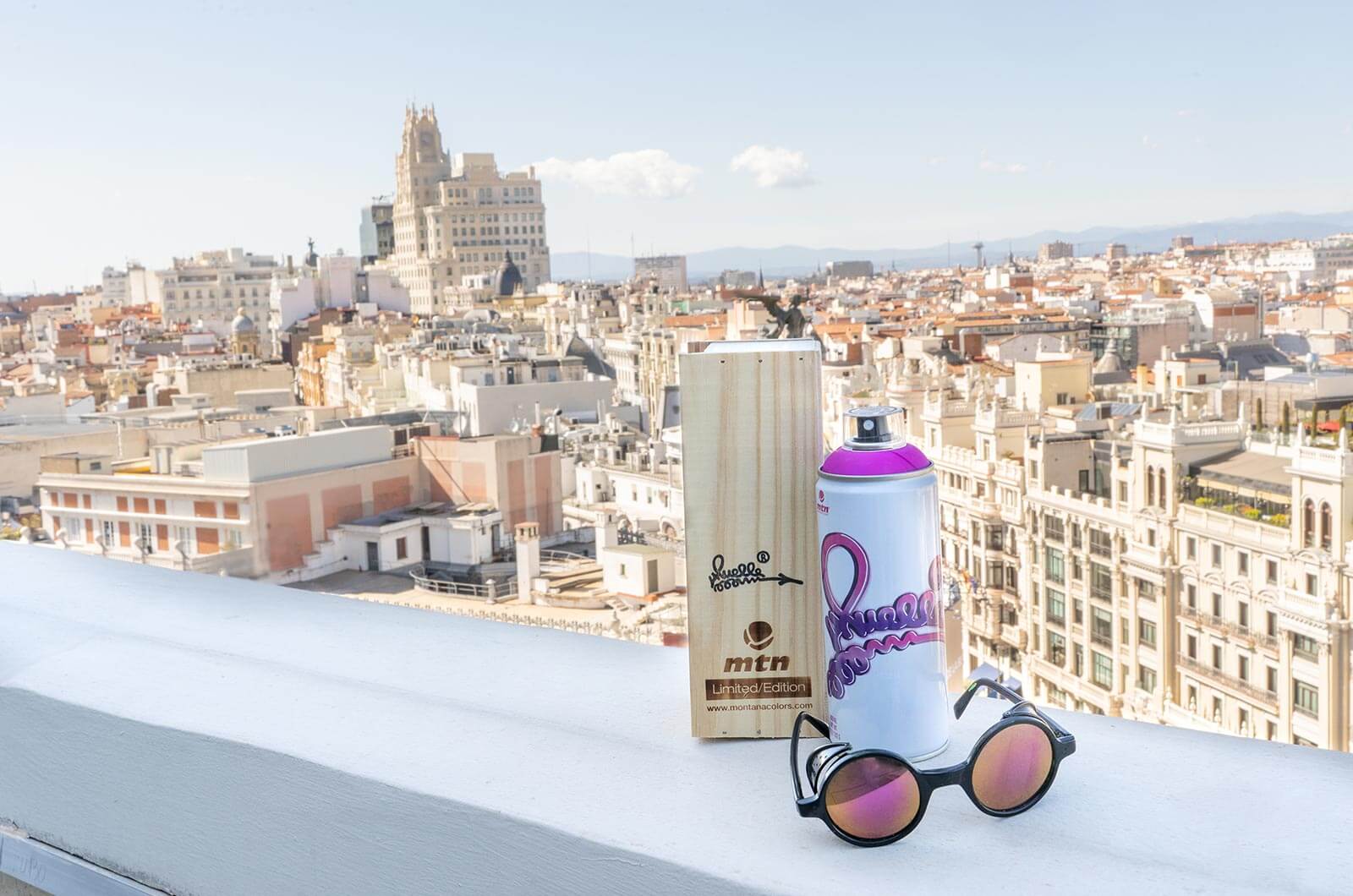 Montana Colors is proud to present a Limited Edition aerosol dedicated to the legendary icon of graffiti in Madrid: El Muelle. Considered to be a pioneer of graffiti in Spain, his charismatic personality, massive influence and his untimely death have made him much more than a story: he is a symbol of alternative culture in the Spanish capital and a trailblazer of one of the most important graffiti scenes in Europe.

To celebrate this very special launch, we’ve produced a short documentary about Muelle’s work and legacy, from his emergence to his most emblematic work. The video helps to explain the influence that he had on graffiti and on society in Madrid, from the first writers known as “flecheros” to the institutions that have since paid tribute to his work.

The video is made up of exclusive interviews with some of Muelle’s relatives as well as other authorities on his work including Art Restorer Elena Gayo, pioneering graffiti artist Remebe and active writer Buny KR2.
As well as serving as an official tribute from Montana Colors, the documentary gives us the opportunity to learn about the evolution of a countercultural movement in Madrid, whilst reflecting on different social issues related to graffiti.

Around 1981, the word Muelle began to be appear on the walls of Madrid. They were the work of Juan Carlos Argüello, a young resident of the Campamento neighborhood who was tagging alone in the early the 80’s, apparently unaware that it was even called graffiti. Soon, many other young people decided to imitate him, establishing the first generation of writers in Madrid. Because of this fact and many other merits, Muelle became a famous and highly respected character during the period of the Movida Madrileña until his death at the age of 29.

His legacy has been kept alive to this day, confirming his status as a pioneer of Spanish graffiti and an icon of the flecheros, the writers who used the native Madrid style prior to the arrival of the New York influence. 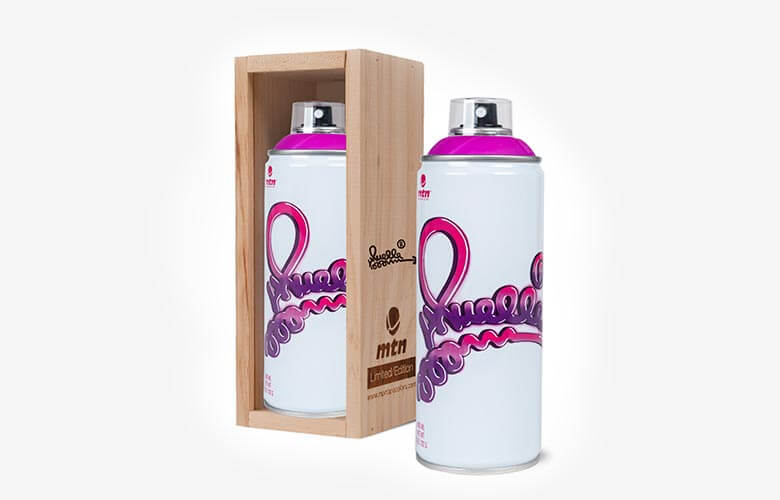 WE PREMIERE A NEW COLLECTION OF MTN APPAREL

FIRE AT WILL: SALVAJE SELVA