WHAT DO THE CITIES OF AMSTERDAM, BRUSSELS AND PORTO HAVE IN COMMON?

Without a doubt, Amsterdam, Brussels and Porto have established themselves as significant capitals of contemporary graffiti, especially in the new millennium. The same could be said for  most European cities. But today we compare the three cities and link them with the announcement of some brand new MTN product drops. 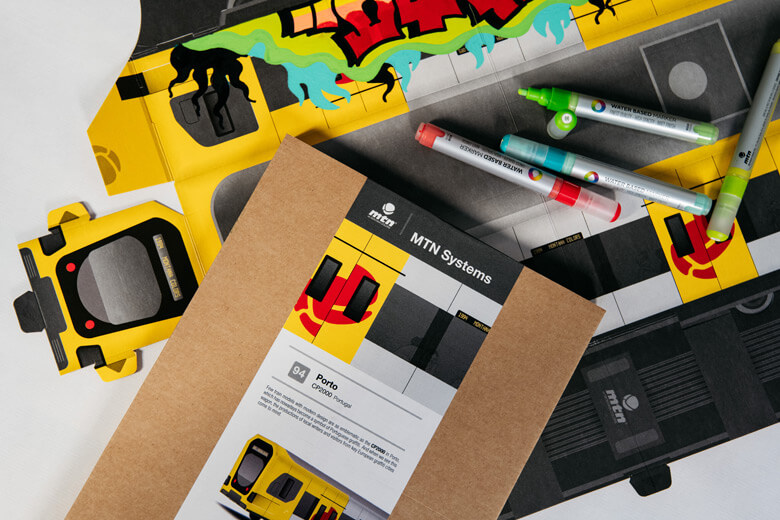 Since the arrival of New York-influenced graffiti in Europe, Amsterdam has been one of the key spots in the historical evolution of this culture on the old continent. One of the first art exhibitions dedicated to New York graffiti artists in the 1980’s took place in the Dutch capital. Add that to the fervent history of street activism and the city’s metropolitan quirks – like its juicy metro and train systems – and it’s easy to see why Amsterdam quickly developed into an epicenter of graffiti in Europe, a status it still enjoys to the present day thanks to the evolution of its scene. 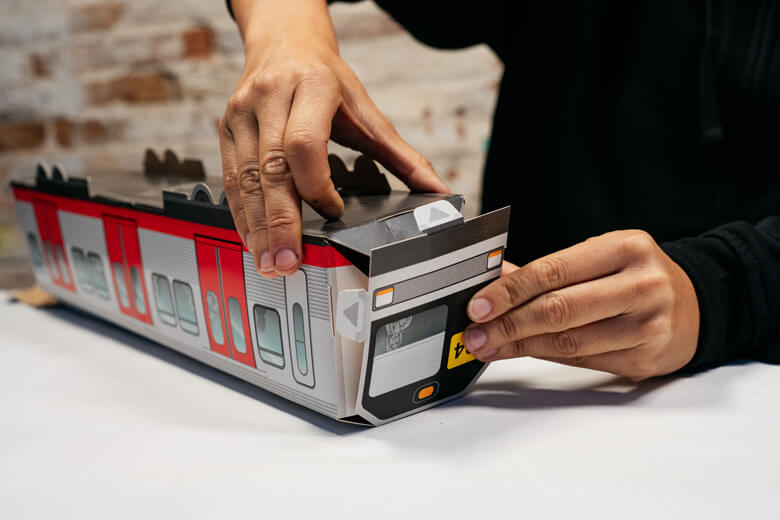 A less well-known scene but still an important one in its own right, Brussels goes hard in terms of graffiti and urban art. Its welcoming train system continues to act as a powerful magnet for writers across the continent, whilst the city’s subway system is the target for the most intrepid writers. 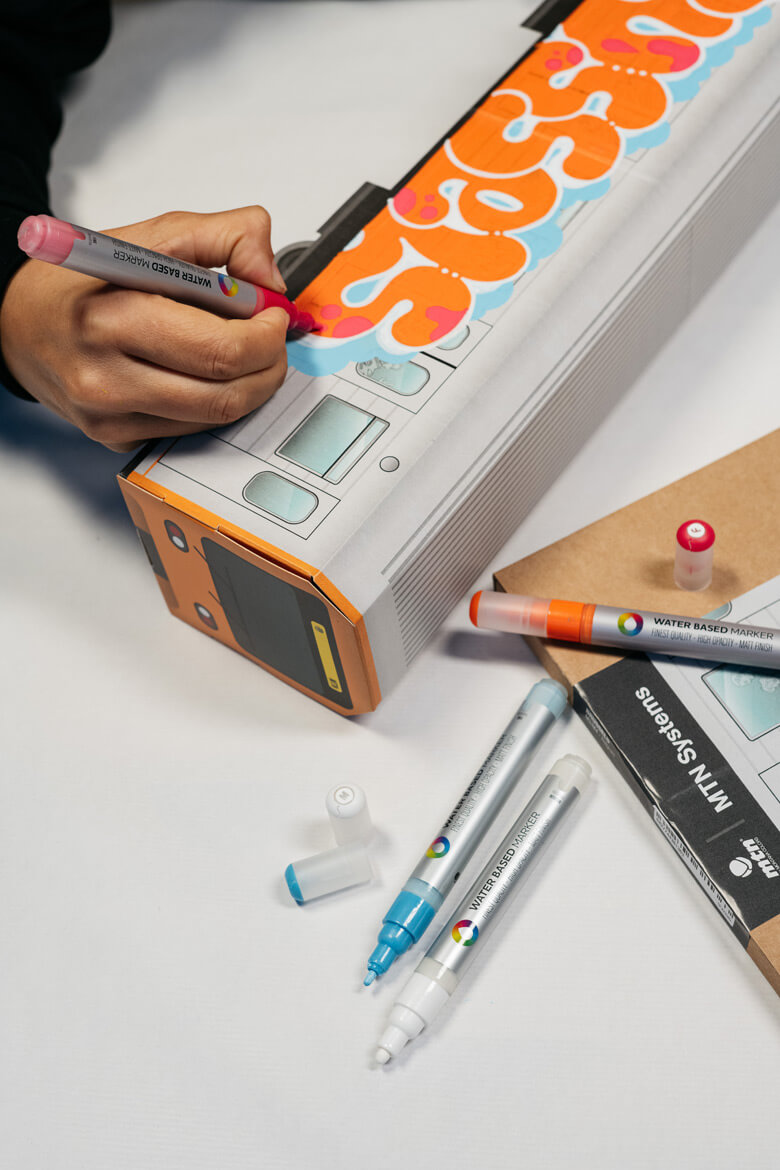 Although Porto hasn’t played a crucial role historically, in recent years it has started to attract the attention of the international scene. This is thanks to its attractive train network, as well as the charming characteristics of the city; from its culture to its architecture, gastronomy and friendly locals. 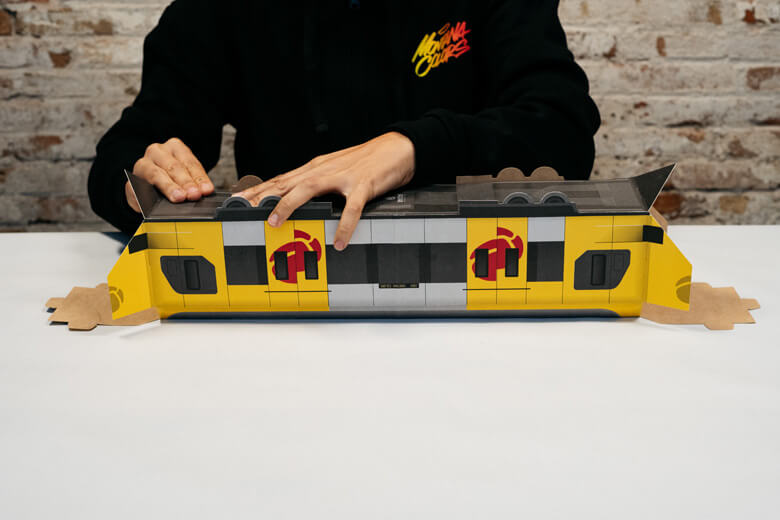 These factors were decisive in their selection as the three new MTN Systems made by Montana Colors. The cities are also special to the brand as each one is home to a flagship Montana Shop. These new models of miniature trains pay tribute to the graffiti scenes of these three cities as well as the stores that carry MTN goods and represent the ideals of Montana Colors. 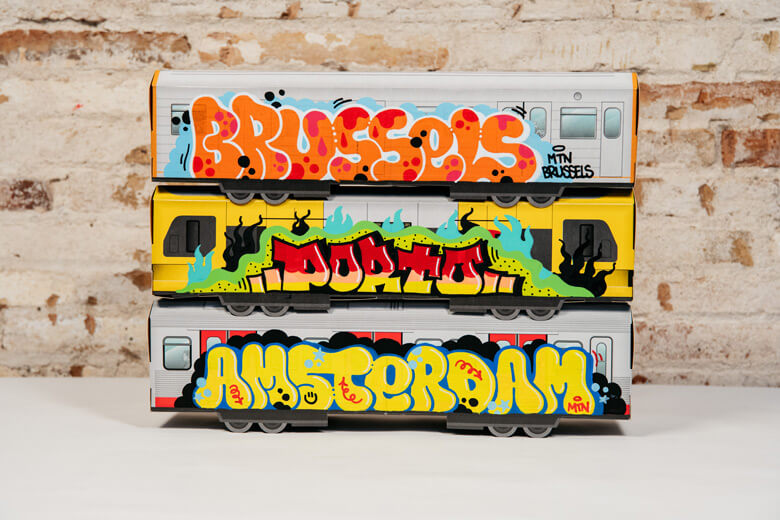 This drop coincides with another product launch from Montana Colors in the shape of several new clothing items designed for the fall – winter season. The additions to the MTN Apparel range include two hoodies sporting designs that you’ll recognize from summer’s clothing collection, along with a unique long-sleeved t-shirt, perfect for fans of (non-railway) metal culture. 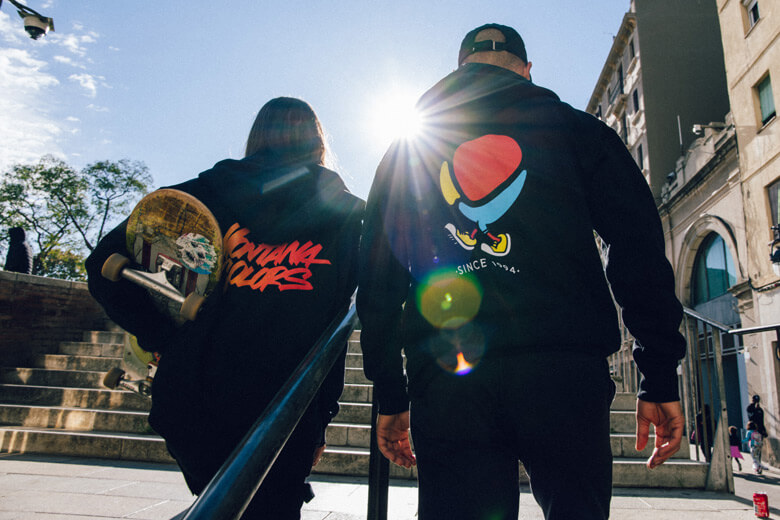 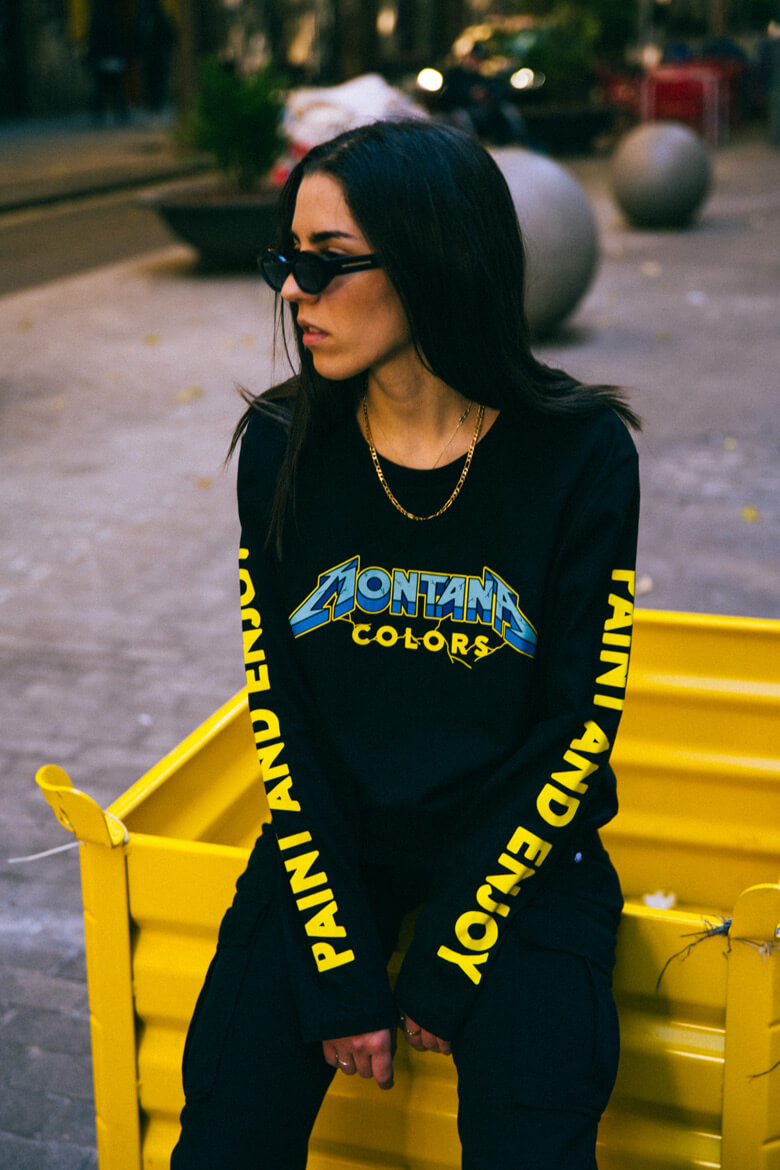 Make sure to visit our Montana Shops in Amsterdam, Brussels and Porto if you get the chance, especially if you plan to pick up one of these new products from the source, supporting graffiti culture with each purchase.

WE PREMIERE A NEW COLLECTION OF MTN APPAREL