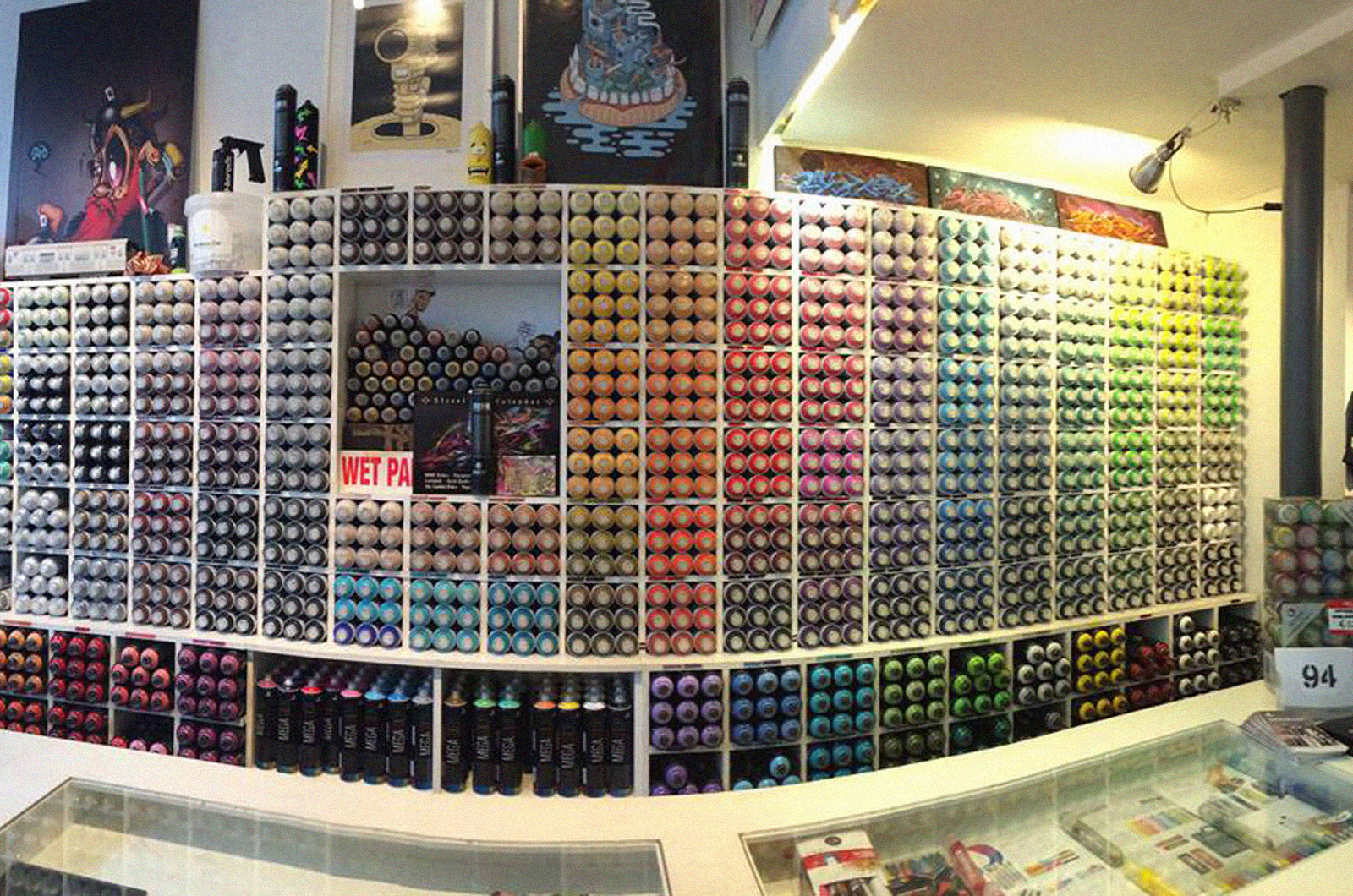 After visiting South Africa, the MTN Residency project has returned to Europe through one of the most talked about Montana Shops on its continent. The Montana Shop Amsterdam has been the new residence since last Monday and will be hosted until the coming Sunday. During the last seven days they have passed us some images of the establishment along with with pics of works made by some of the artists related to the city.

This week our destination is MTN Malaysia, and in particular the Montana Shop Kuala Lumpur. Keep following the project on our Instagram and travel along the events through the screens of your smartphones.

Henxs started selling spraypaint in 1988 at Waterlooolein market.
First Montana paint was imported with Delta. Later Montana became Mtn.
After the @montanashopbarcelona opened in the El Born neighborhood, Henxs was the second to open with Mtn Amsterdam.
Now we are together with many other shops all over the world. If you are in Amsterdam come and say hello. 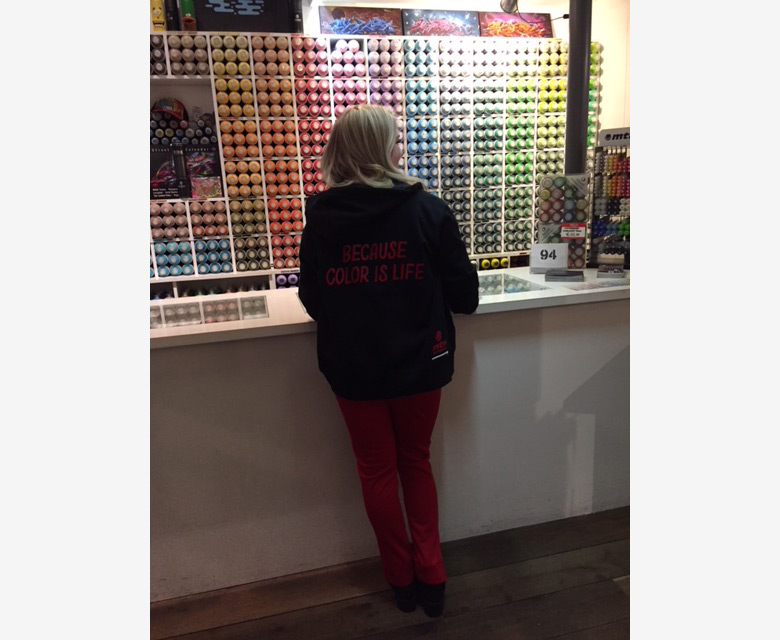 This is Lewis, the reason why the color Lewis Blue in the Alien range is named that way. Now, she’s is a grown-up girl working in the shop. 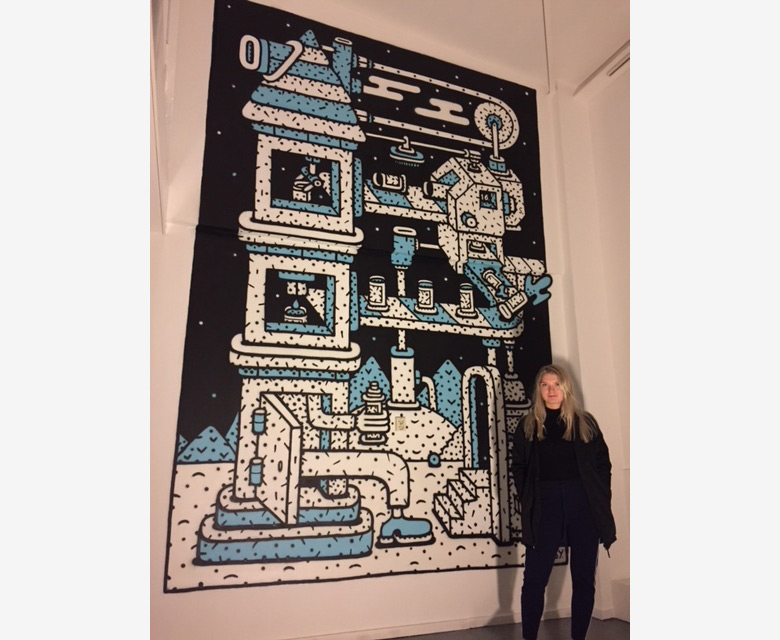 @dripsndots better known as Dotsy Swedisch artist lived for a while in Amsterdam. Here he painted a spray paint machine in a livingroom with Mtn waterbased paint. 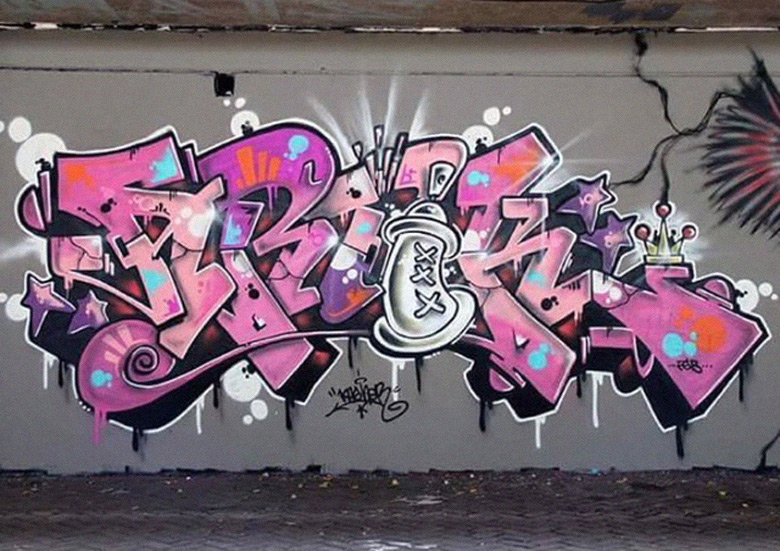 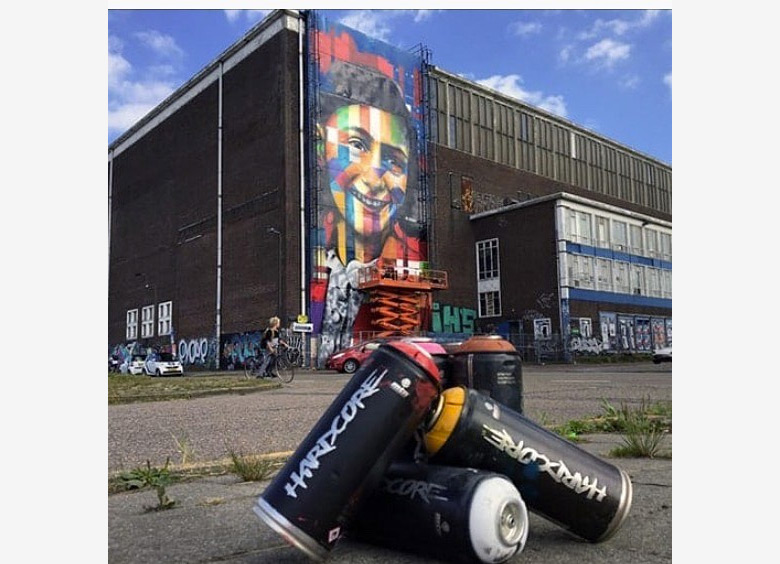 Last year @kobrastreetart made this painting of Anne Frank at the NDSM Amsterdam ship wharf, sponsored by Mtn.

@frankehollywood has an exhibition at Mtn Shop Amsterdam now.
Frank E Hollywood is a Dutch hyperrealist painter who explores tensions between the past and the future, not interested in simply reimagining the past, moreover he draws on a collective visual memory of the past to present us with something truly contemporary.